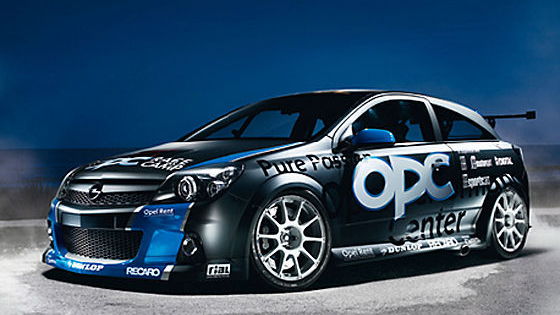 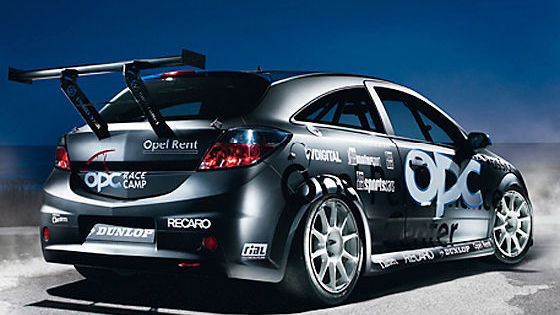 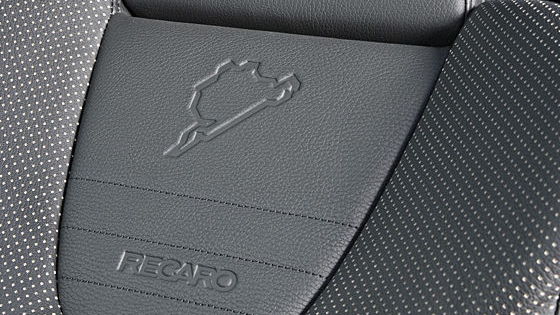 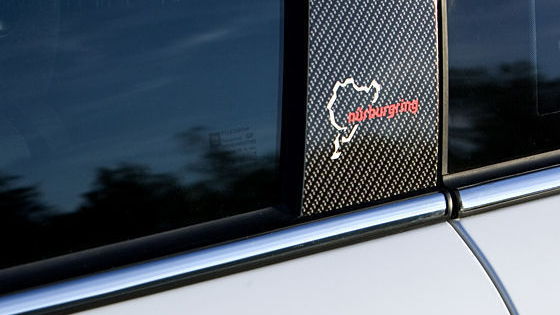 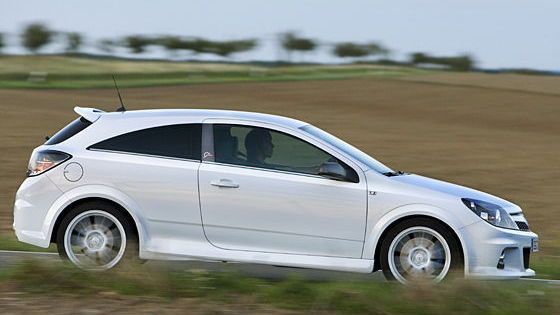 17
photos
The Astra hatch is approaching the end of its product cycle, but in the lead up to the arrival of an all-new model later this year Opel has seen fit to release one more special edition based on the sporty Coupe. Using last year’s 300hp (225kW) Nurburgring 24 Astra endurance race car as its inspiration, Opel’s official in-house tuner OPC has taken the Astra and beefed it up to ‘Race Camp’ spec.

Set to go on sale later this month in Europe, the Astra OPC Race Camp is fitted with a 240hp (179kW) 2.0L turbocharged engine and is priced from €27,999. Matched to a standard six-speed manual transmission, the compact engine will send the hotted-up Astra from 0-100km/h in a little over six seconds and see it go all the way to a top speed of 244km/h.

The car is also fitted with a bodykit based on a similar design used to that on the race car, and to further distinguish it against the regular fleet of Astras is a unique white paint scheme with a black chequered flag logo. Other modifications include a sports suspension set-up, Recaro bucket seats, and 18in wheels (19in optional).

If you’re wondering, the Race Camp name is actually derived from a driver training program run by OPC in Europe. This year’s event saw more than 22,000 drivers participate, and from this field one lucky driver will be picked to compete in the Nurburgring 24 endurance challenge in a new Astra OPC race car this May.