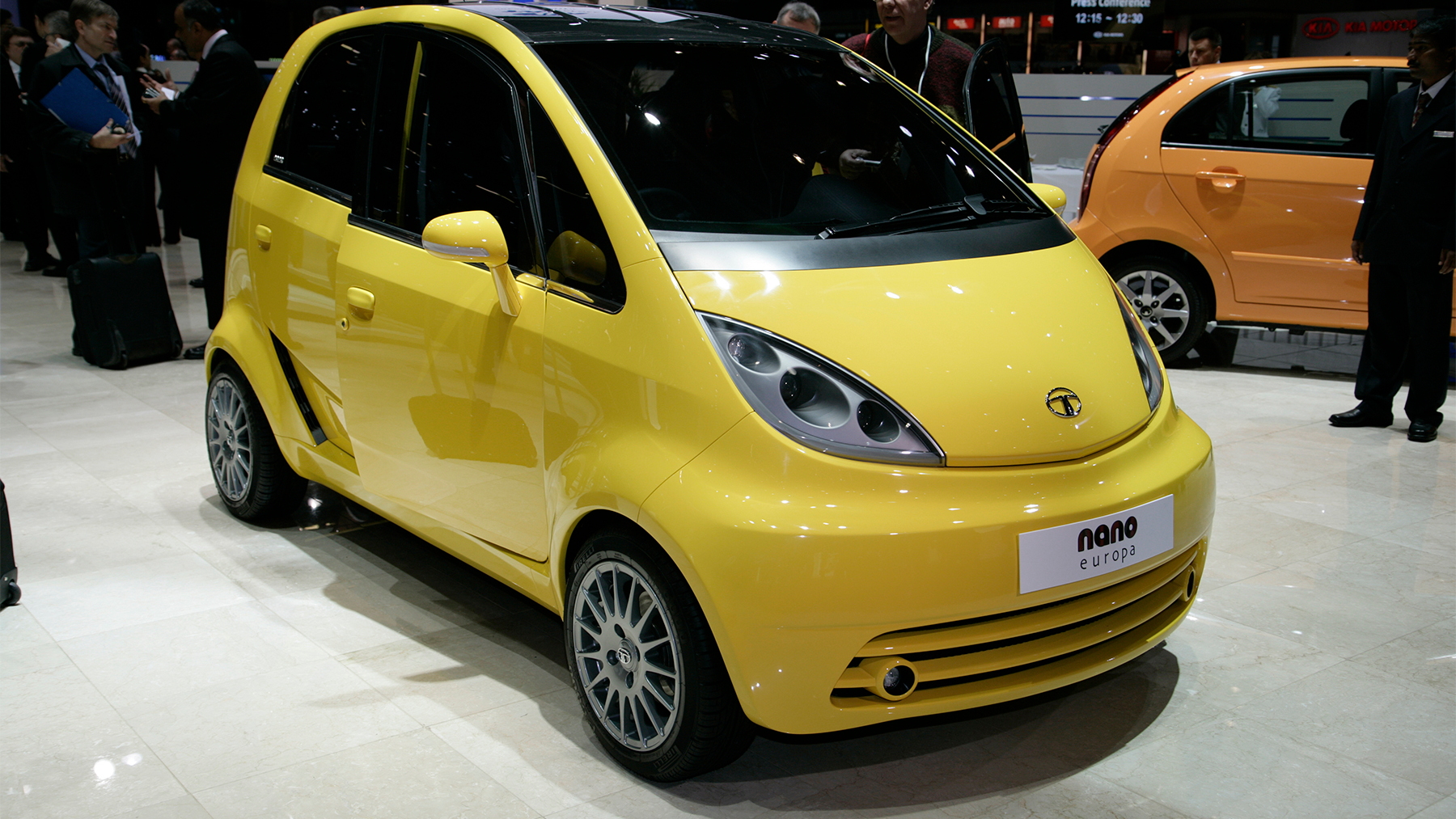 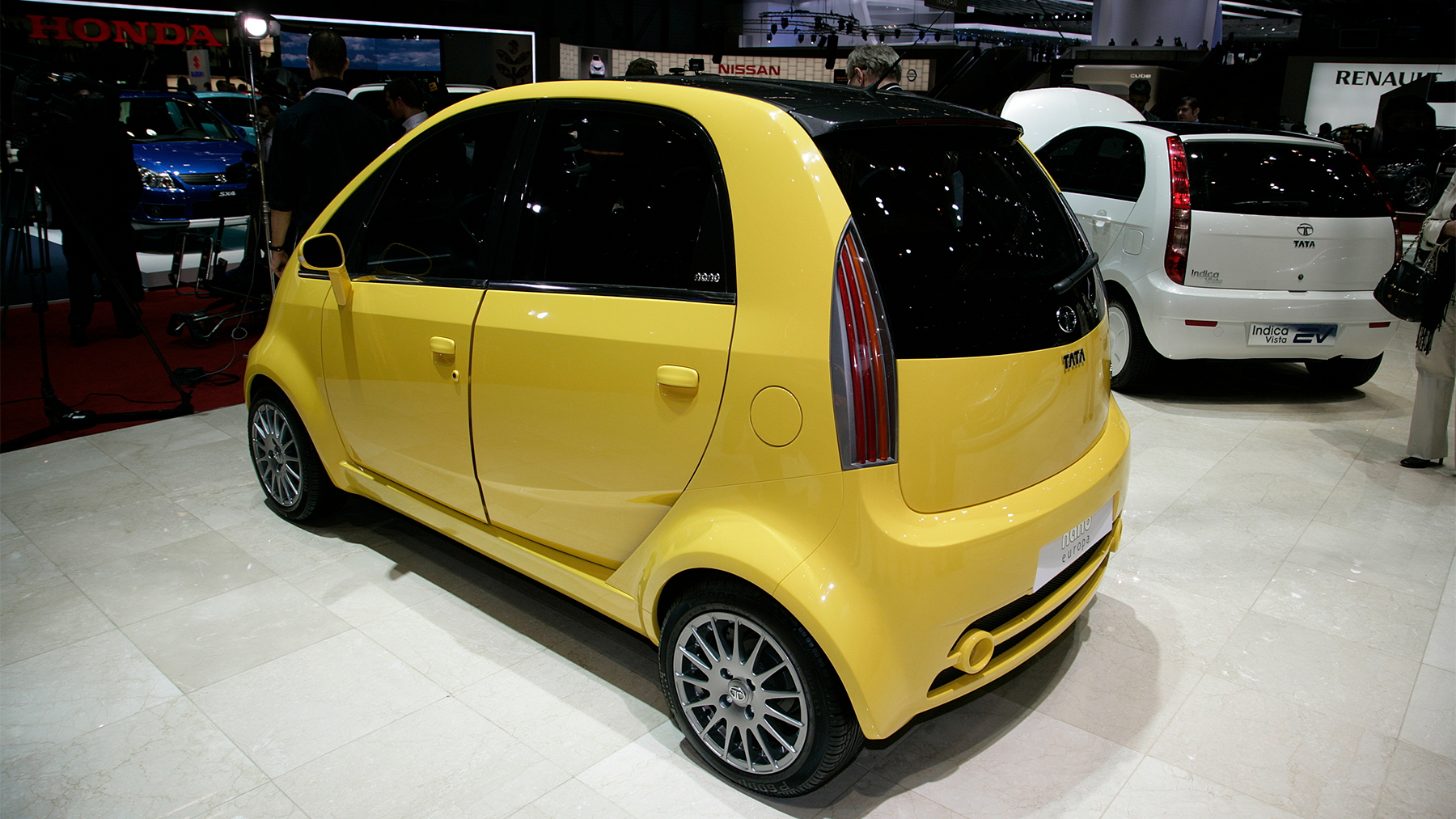 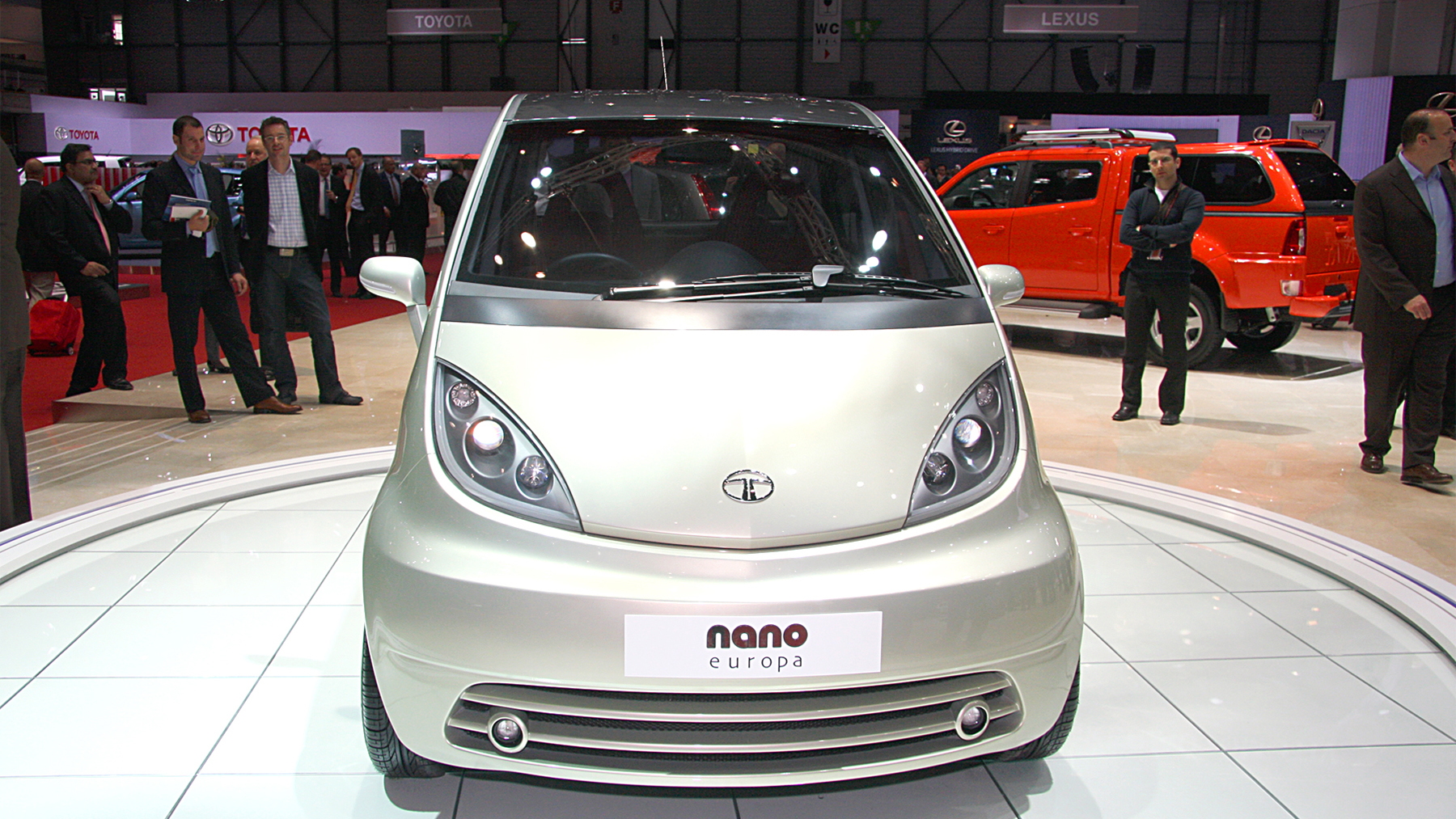 3
photos
In late March Tata finally launched its Nano in India, instantly taking the title of "world's cheapest car" with its sub-$2,000 price tag. Then word emerged that the company has its sights set not just on India and Europe, but the U.S. as well. Today a report confirming the Indian carmaker's plans for U.S. sale is out, eying a 2011 release date.

Building the Nano to meet U.S. requirements for safety and speed will be a lengthy task, and is sure to drive the price up above the incredibly low price of the Indian-market Nano. Tata gave us a preview of what a U.S. Nano might look like in the form of the Europa, displayed at this year's Geneva Motor Show.

That car is pegged to start at about $2,300 perhaps showing it's not that expensive to homologate the car to western safety standards after all. The date is fairly firm, however, according to a Reuters report of Ratan Tata, Chairman of the eponymous company, speaking at the Cornell Global Forum on Sustainable Global Enterprise last week. "It will need to meet all emission and crash standards and so we hope in the next two years we will be offering such a vehicle in the U.S," he said.

The Europa is larger than the standard Nano and features a larger three-cylinder engine much like the Smart ForTwo. It is also packed with more features than the car launched in India. Tata has previously hinted at the possibility of U.S. sale at Geneva, saying, "We are delighted to present the Nano Europa for future launch in such markets."

A previous report from the Financial Times indicated that Tata is considering the Nano for U.S. launch by 2011 or 2012. The short time frame lends further credence to the idea that Tata would use the already semi-developed Europa platform for a U.S. vehicle.

The question then becomes one of American tastes and tolerances - will U.S. buyers be willing to set aside issues of quality and size for the low, low price that even a relatively expensive version of the Nano is likely to bring?