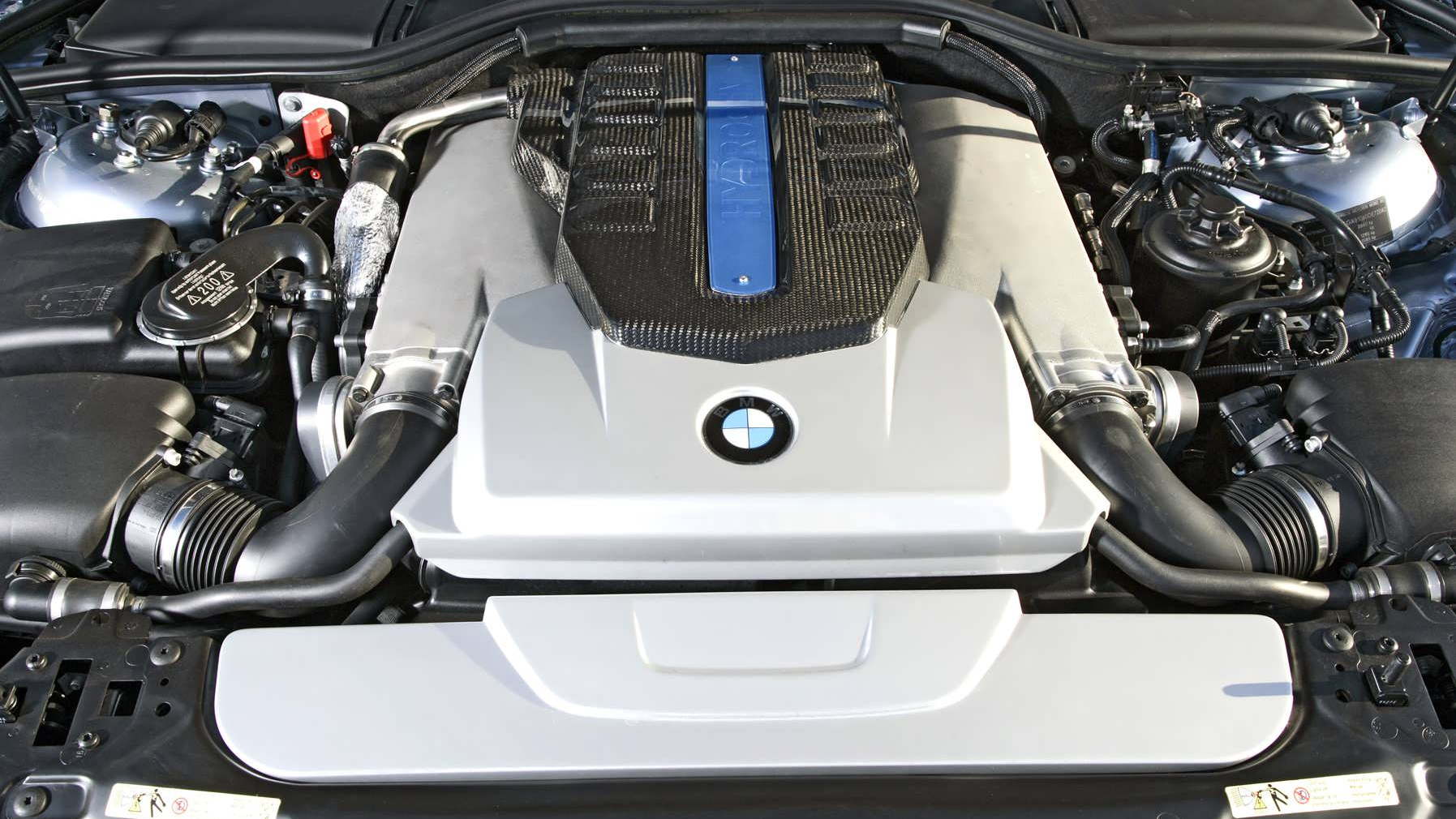 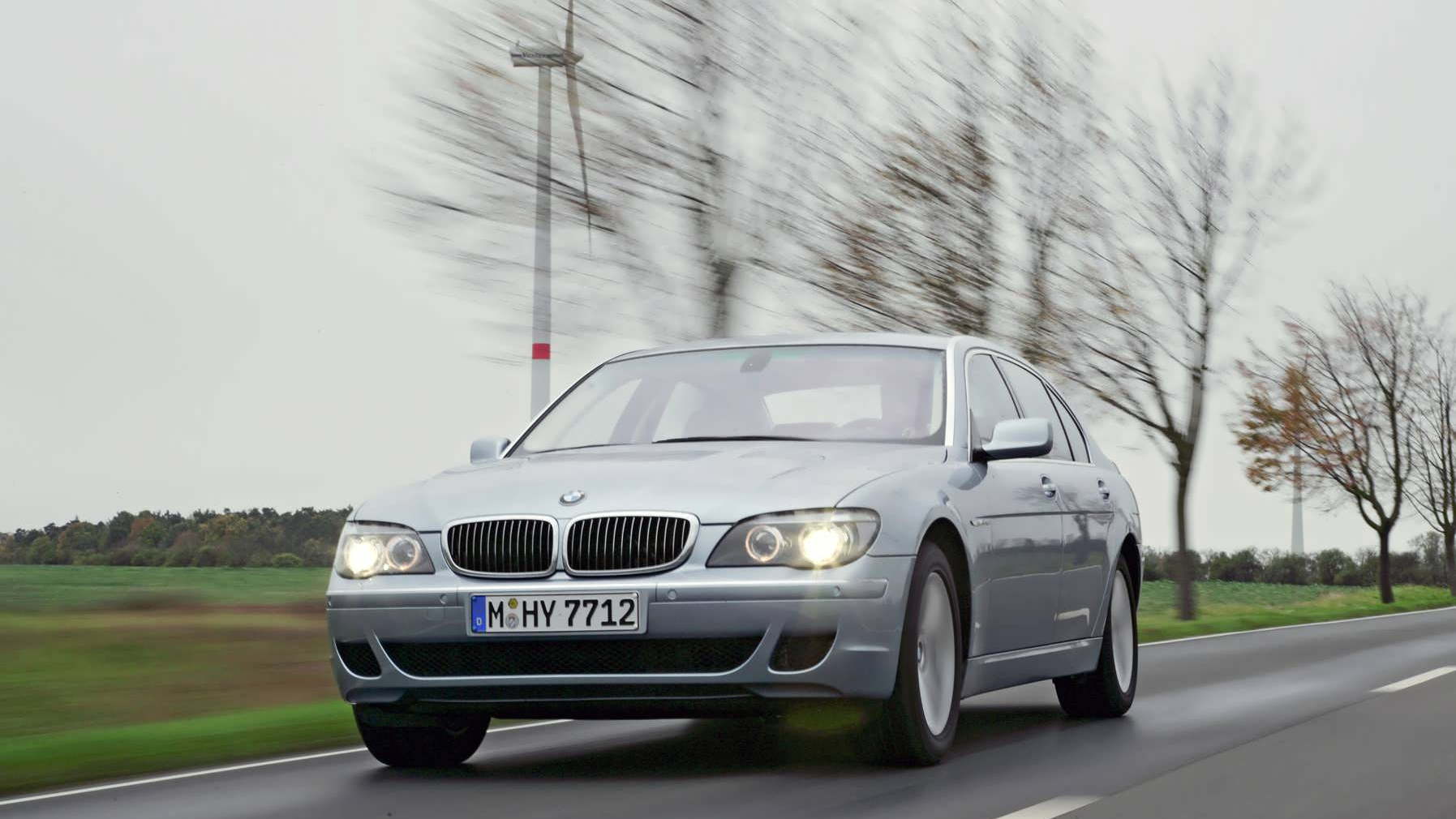 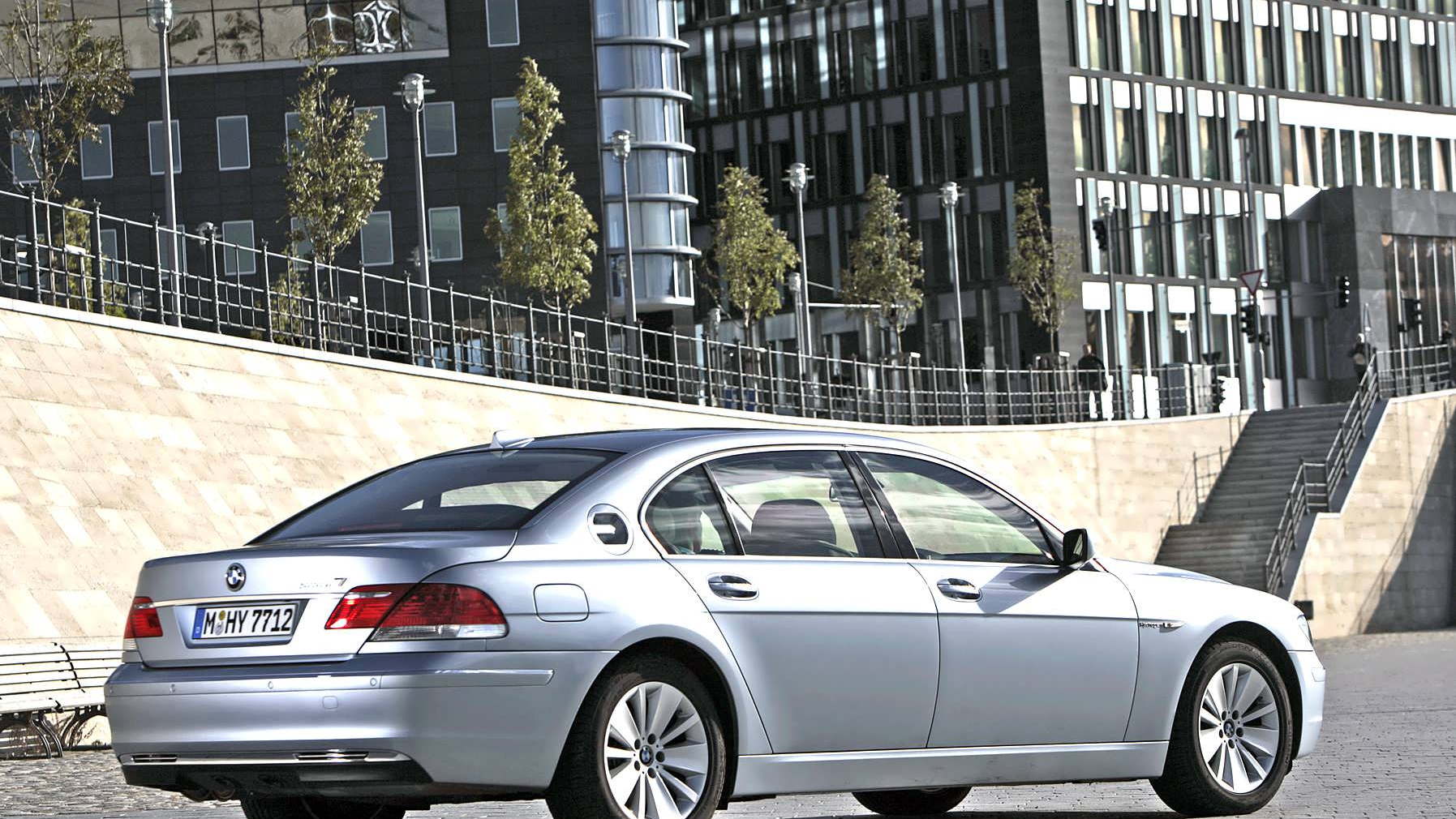 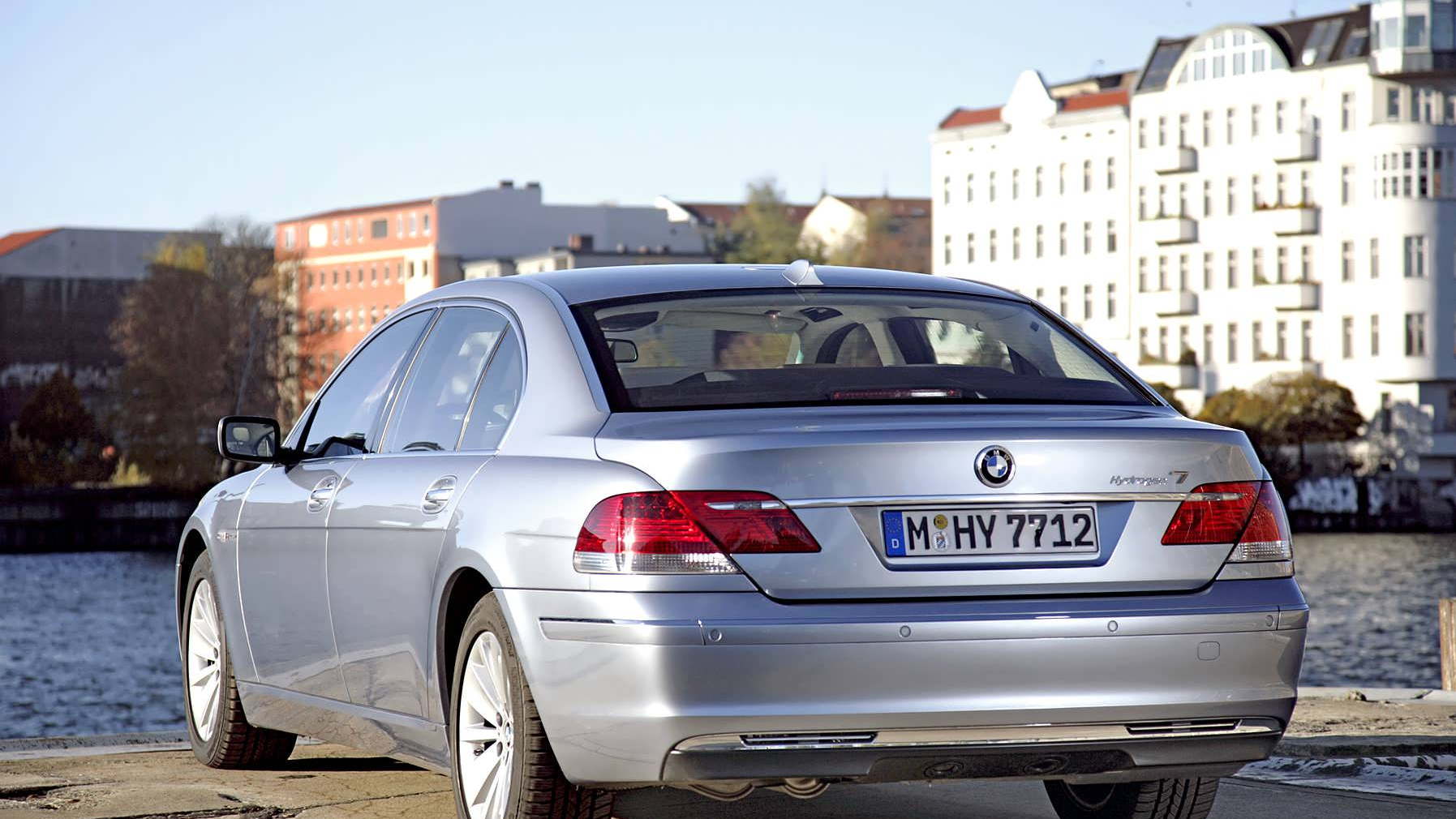 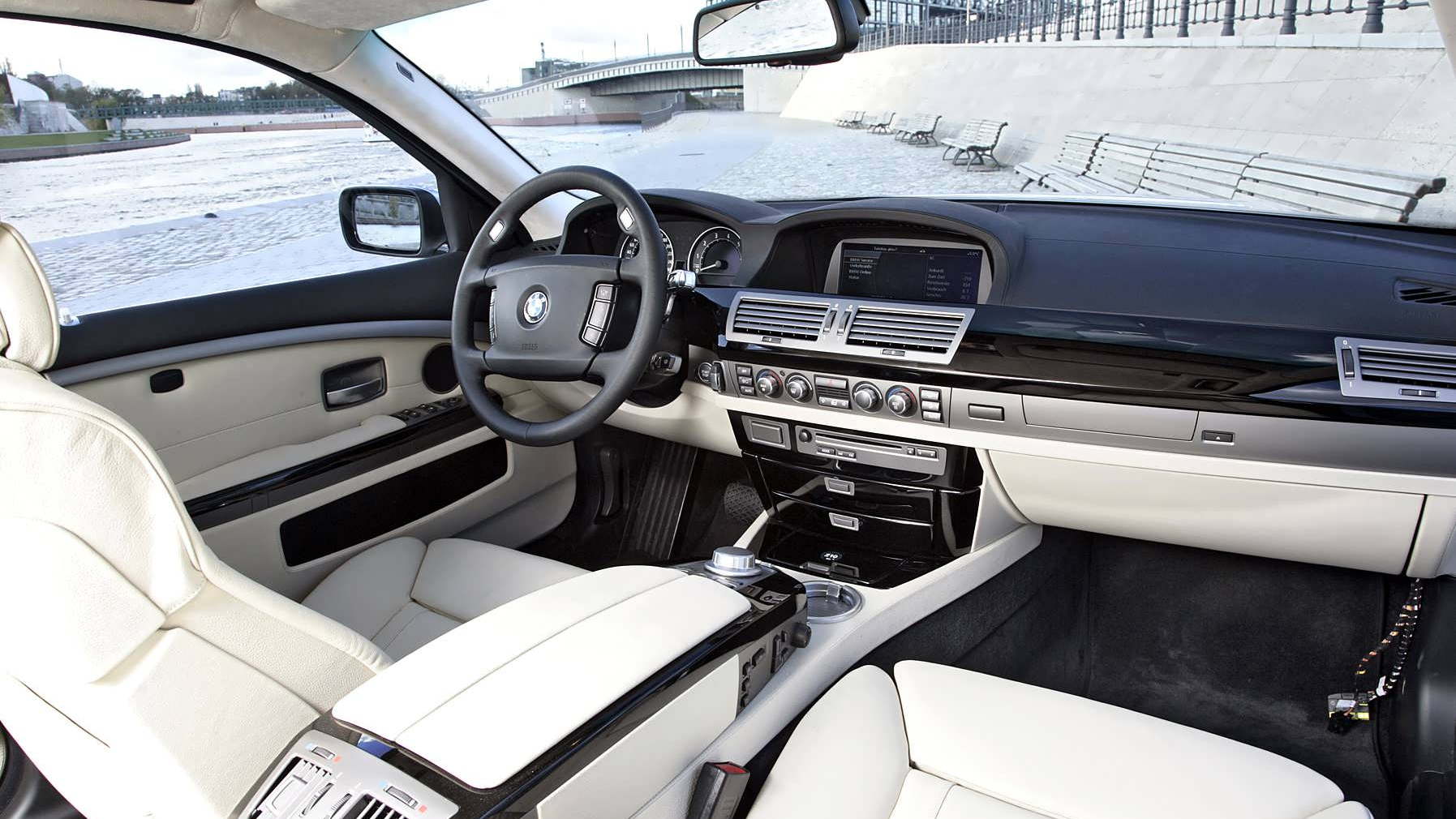 25
photos
Hydrogen fuel is often derided as an impractical and inefficient solution - and for the most part, the critics are right. But BMW is forging ahead with its hydrogen-burning cars, today announcing a technological development that has raised thermal efficiency to 42% - one percent greater than diesel, and about 1.5 times more efficient than a typical gasoline-powered engine.

BMW already claims its hydrogen combustion engines actually clean the air, but now they're laying claim to one of the most efficient combustion technologies on earth. How did they get there? By adding a high-pressure direct injection system and cribbing a few design aspects from diesel engines, including combustion chamber geometry. Cooperation on the project, named "H2BVPlus" comes from Austria's transport ministry, the Graz University of Technology's combustion engine institute and private firms HyCentA Research and HOERBIGER ValveTec.

Together, they've managed to create a direct-injection fuel system that shoots hydrogen into the unique combustion chamber at about 4,500psi (300bar). The benefits aren't just to thermal efficiency, but volumetric efficiency as well - BMW is claiming specific outputs of up to 134hp (100kW) per liter of displacement. The end result is an engine that's 42% thermally efficient, equal to or better than the best turbodiesels.

BMW says it can push efficiency even higher with addition of its exhaust heat capture system, itself recently announced as the subject of a new generation of EfficientDynamics work.

Despite the difficulties in sourcing, transporting and distributing hydrogen for fuel use, BMW thinks that a shortage in fossil fuels makes hydrogen the most logical alternative for future combustion engine use.

Expect to see the new technology rolled out into another demonstration vehicle, perhaps even a new version of the Hydrogen 7.