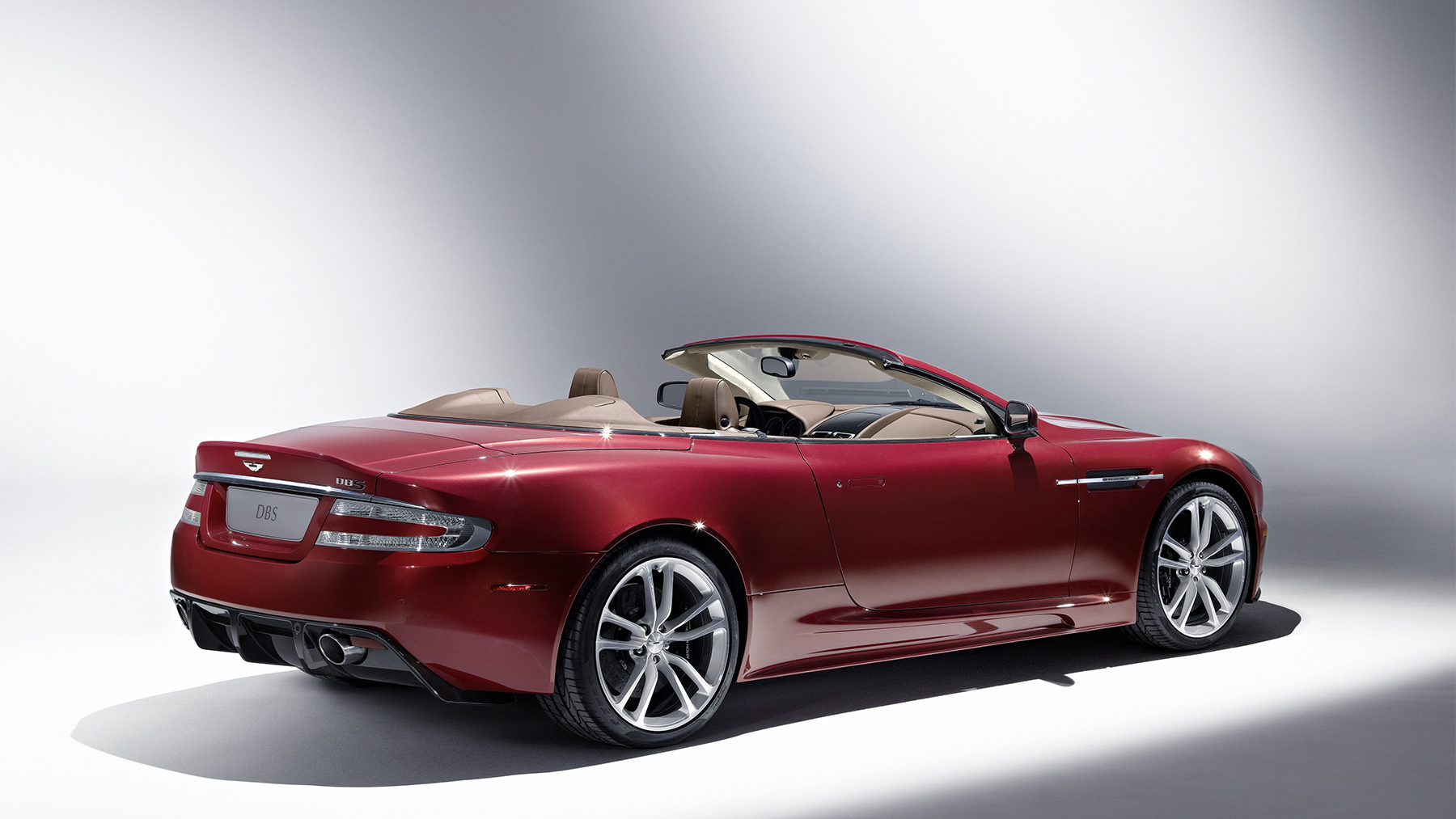 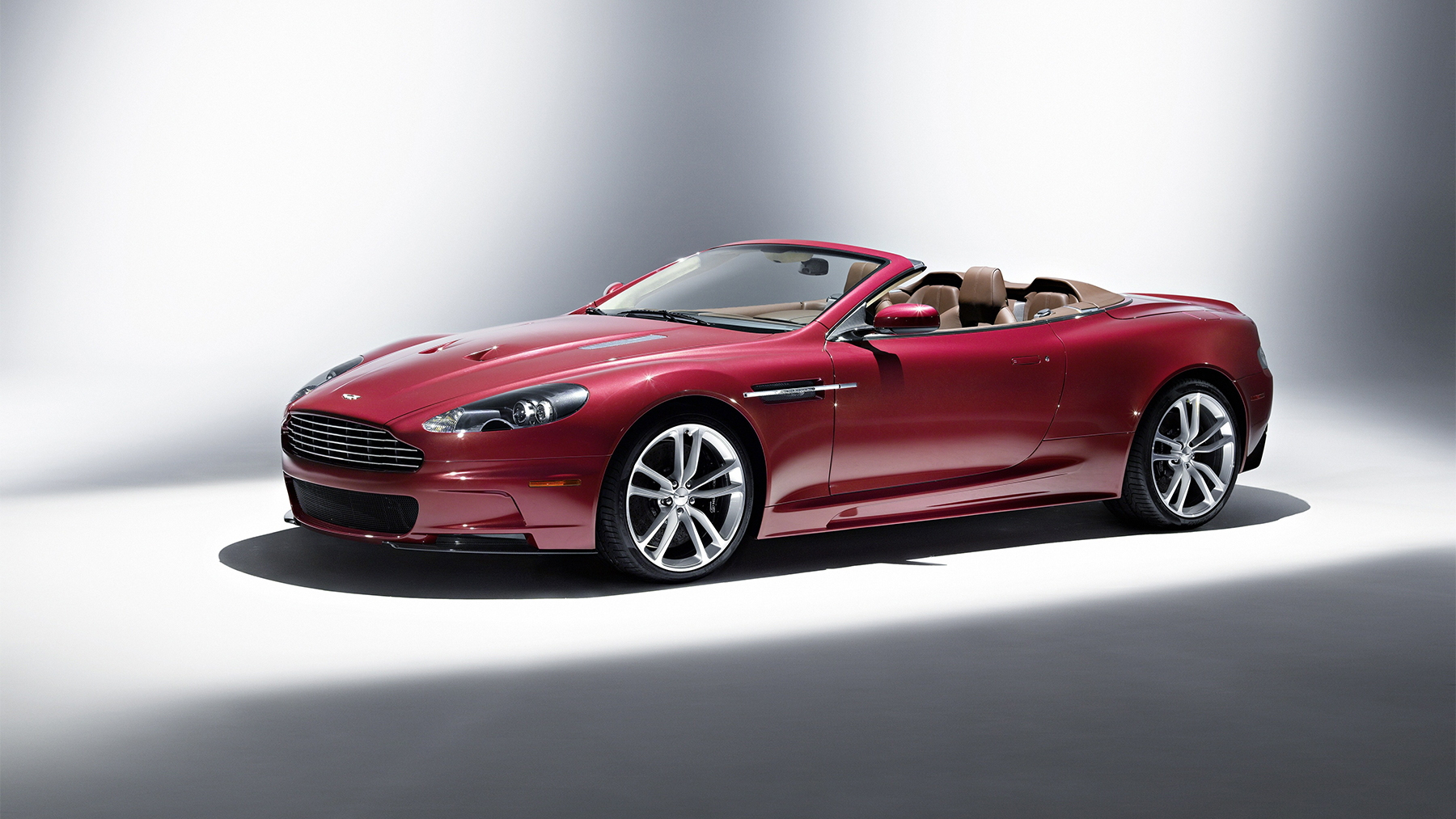 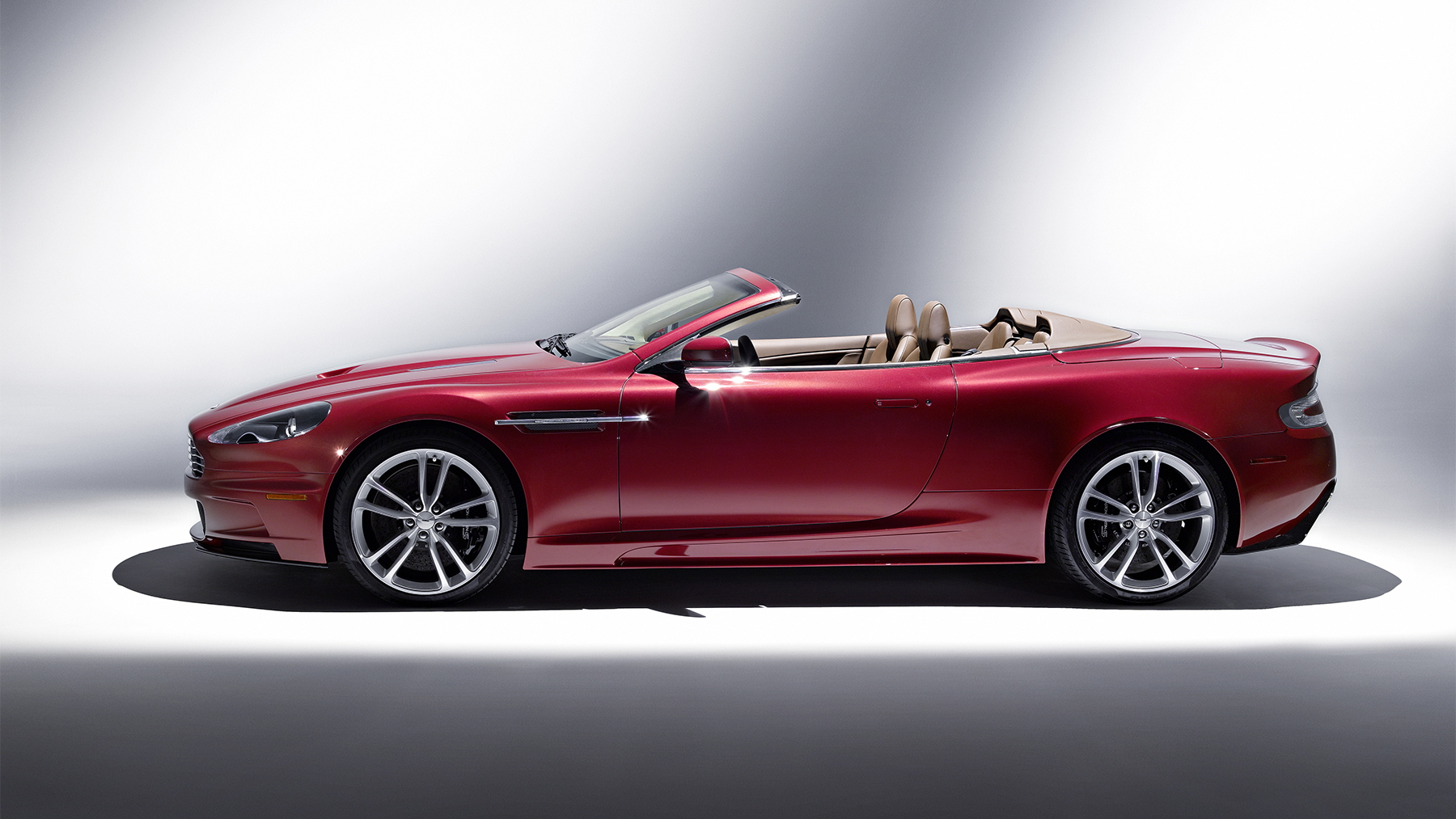 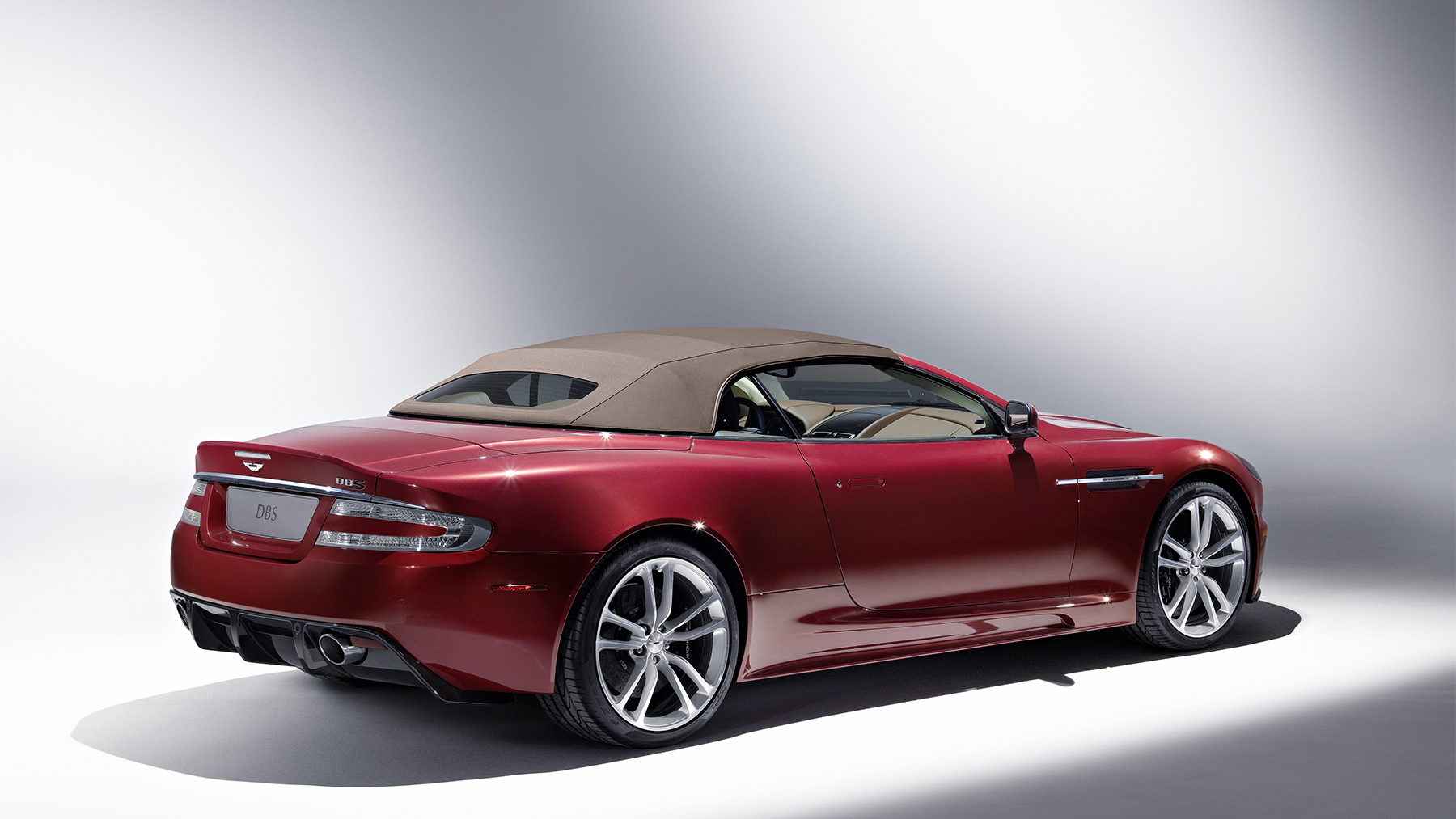 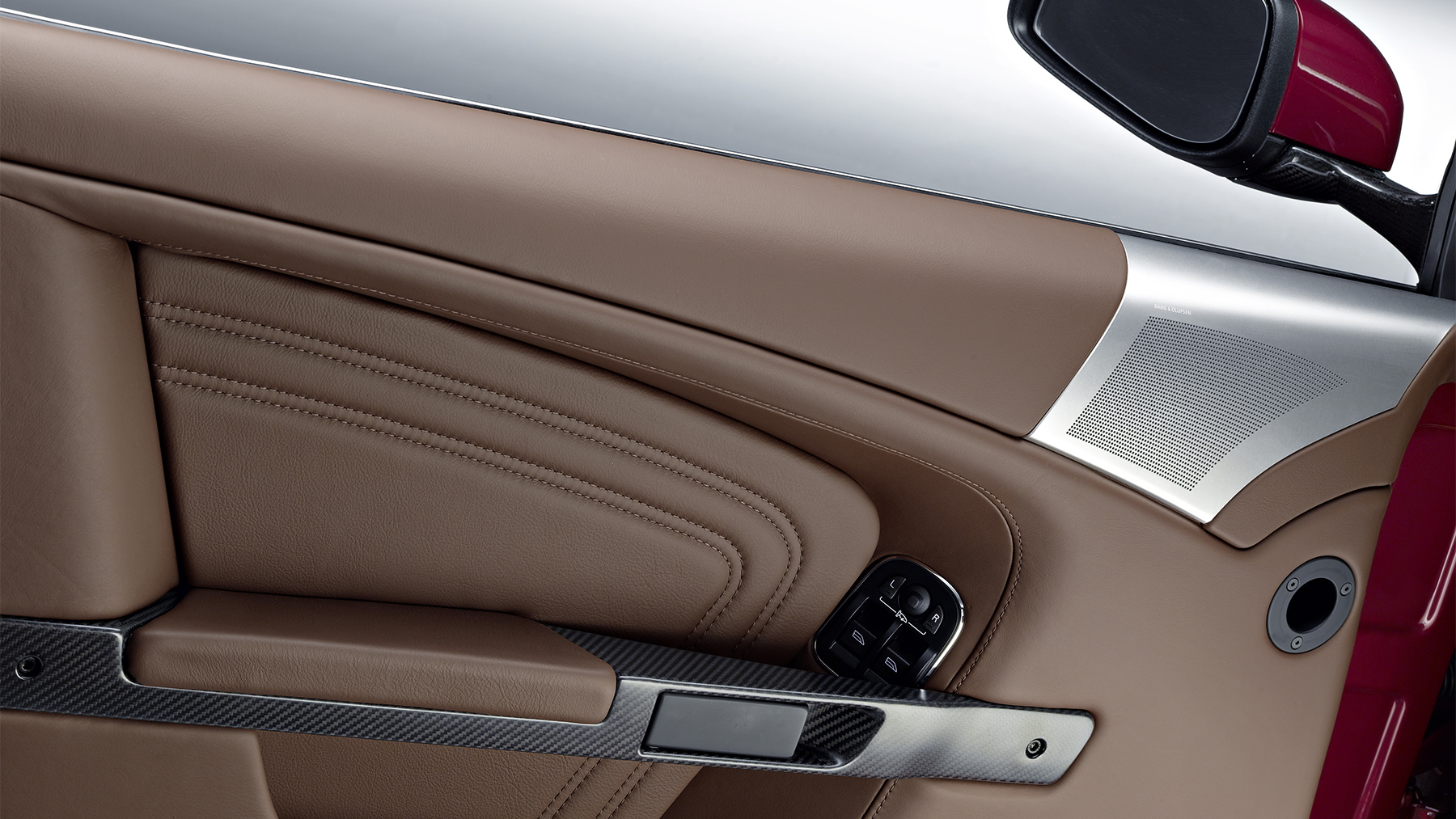 35
photos
What makes a hand-built car so different from a standard robot-assembled production line car? Some might say it's attention to detail, but the scanning cameras and computer software of a modern assembly line might disagree. In truth, it's craftsmanship, and nothing illustrates that better than a stunning set of cutaways of Aston Martin's DBS.

Peeling back the obscuring layers shows not only how carefully and meticulously everything is put together, but also the complexity of design and packaging. Modern cars have so much to deal with in the way of safety and electronic equipment that they are almost as much regulation and computer as they are steel and rubber.

From the aluminum spaceframe chassis to the carbon-ceramic brake discs, the DBS's internals reveal what it takes to sit near the upper echelons of carmaking. But it's not so much the overall package that really informs as it is the details.

A glimpse inside the drive tunnel to see the carbon fiber driveshaft, the actuator arms on the manual transmission shifter, the glint of yet more carbon fiber where the paint on the hood has been stripped back, or seeing how Aston snuck the whole V12 engine behind the front axle, leaving room for a massive crumple zone at the front and ensuring optimal weight balance - these are the things that really capture the mind of an enthusiast.

Of course many of these features aren't unique to Aston Martin. On the contrary, more and more carmakers are approaching these levels of design. But there' still something about the fit and finish of a hand-built car that sets it apart, even from similar-looking competition. One can only imagine how the new DBS Volante looks underneath the skin, and how Aston's engineers managed to brace the car to retain coupe-like stiffness.

At any rate, the photographs, taken of a display car from the 2007 Frankfurt Motor Show, speak for themselves, and they speak volumes. Spend some time looking at them and you'll keep seeing new and interesting details - yet like any good strip tease, there's enough mystery left to keep you guessing about what else is underneath.