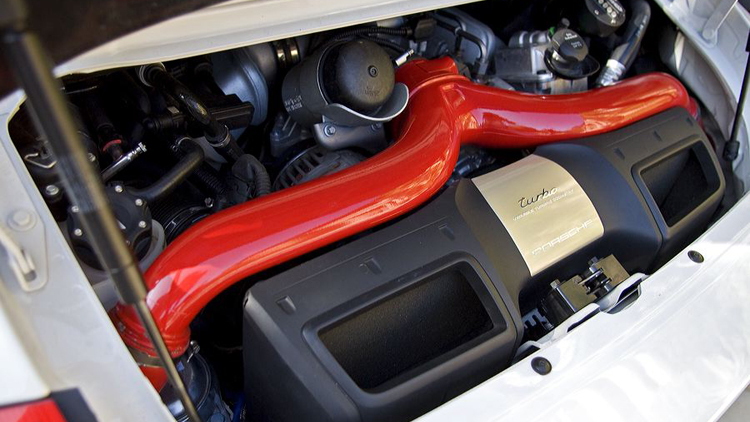 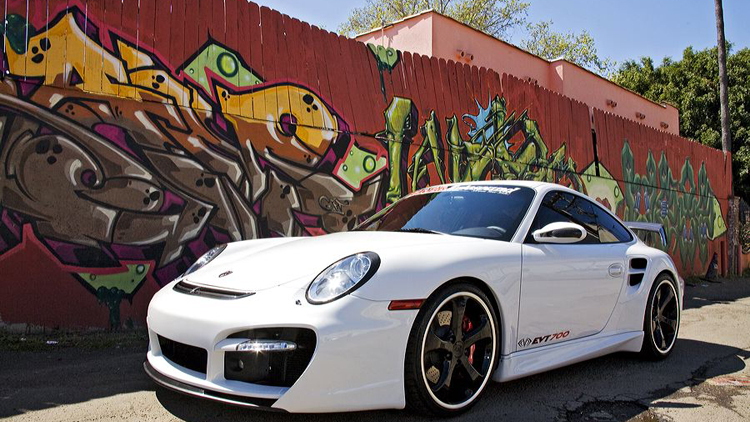 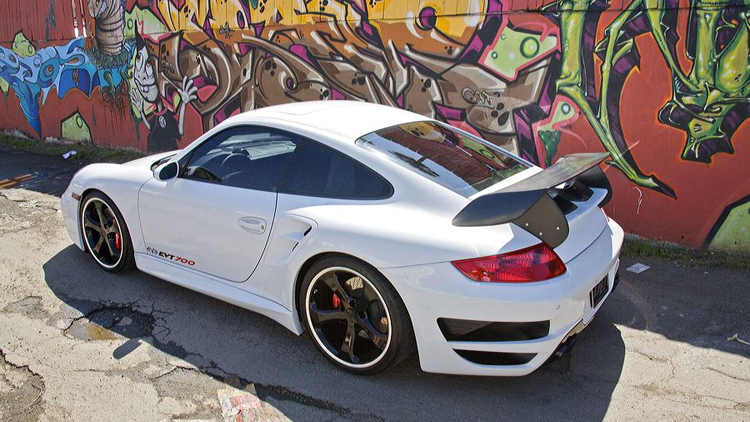 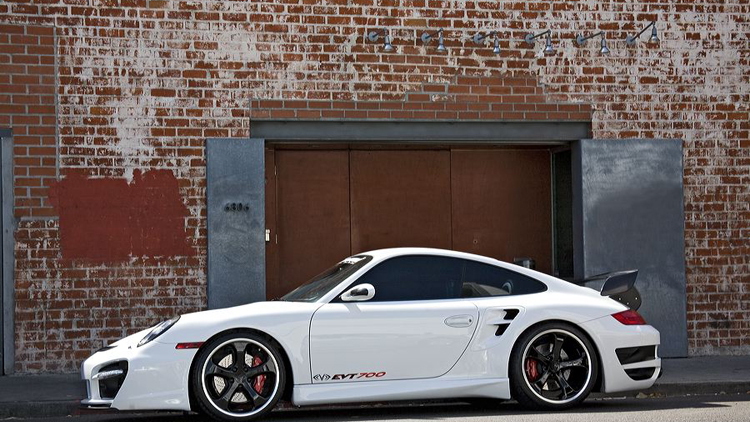 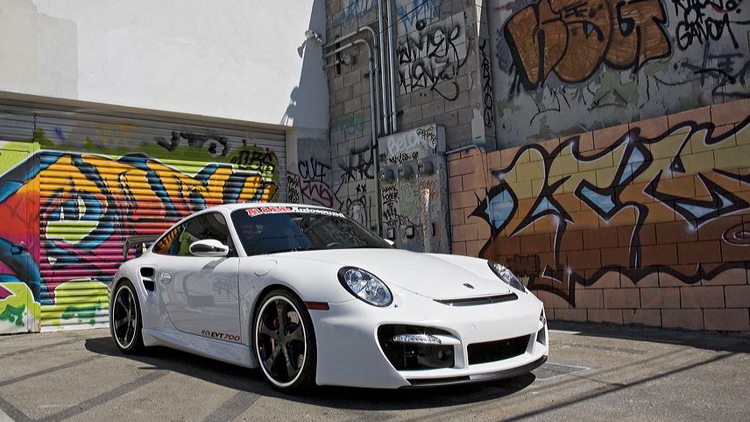 17
photos
The American tuning scene is rapidly expanding to the point where some firms, like Ohio’s Switzer Performance and now Arizona’s Evolution Motorsports (EVOMS), are modifying German cars to the same extent, if not more, than tuners in Germany itself. Switzer has released a number of kits for the 911 Turbo, including one with a 1,000hp (748kW) output, and EVOMS is not far behind with its own EVT850 kit churning out a healthy 850hp (634kW).

The EVT850 package builds upon previous generations of the EVT Performance Systems range, and the work that has gone into the car is a little bit different from simply bolting on parts and trying to raise the horsepower figures that we so often see in the tuning scene.

According to EVOMS, their complete engine overhaul of the 997 Turbo took nearly eight months of development, testing and tuning to address all aspects of the engine. A number of modifications have been made to make the car more potent, including custom turbochargers, headers, exhaust system and catalysts, intercooler upgrades and an electronic boost controller system. In addition to this, internal strengthening of the engine thanks to new connecting rods and head gaskets ensures the engines longevity and reliability.

For the entire engineering package, EVOMS will charge you $49,500, or $36,900 if you're upgrading from the previous generation EVT700 system (pictured). For the money, however, the 997 Turbo will be equipped with 850 meticulously engineered horses (634kW) and 602lb-ft (817Nm) of torque. Not an insubstantial gain from the standard 997 Turbo's figures of 480hp (358kW) and 457lb-ft (620Nm) of torque. Top speed figures and 0-60mph times haven't been released, but considering the standard 997 Turbo already does the sprint in around 3.5 seconds, expect the EVT850 to be blisteringly quick.

Incidentally, if you’re wondering, the bodykit pictured on the car is actually sourced from German tuner TechArt.

Evolution Motorsports EVT850 based on the Porsche 911 Turbo