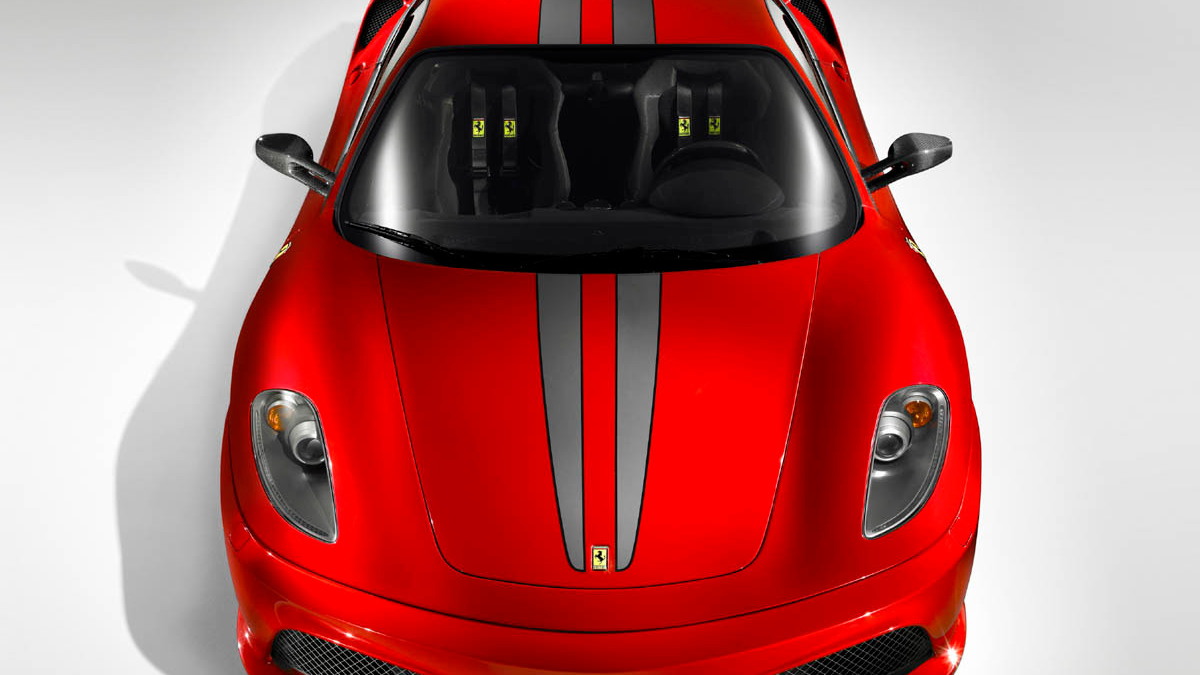 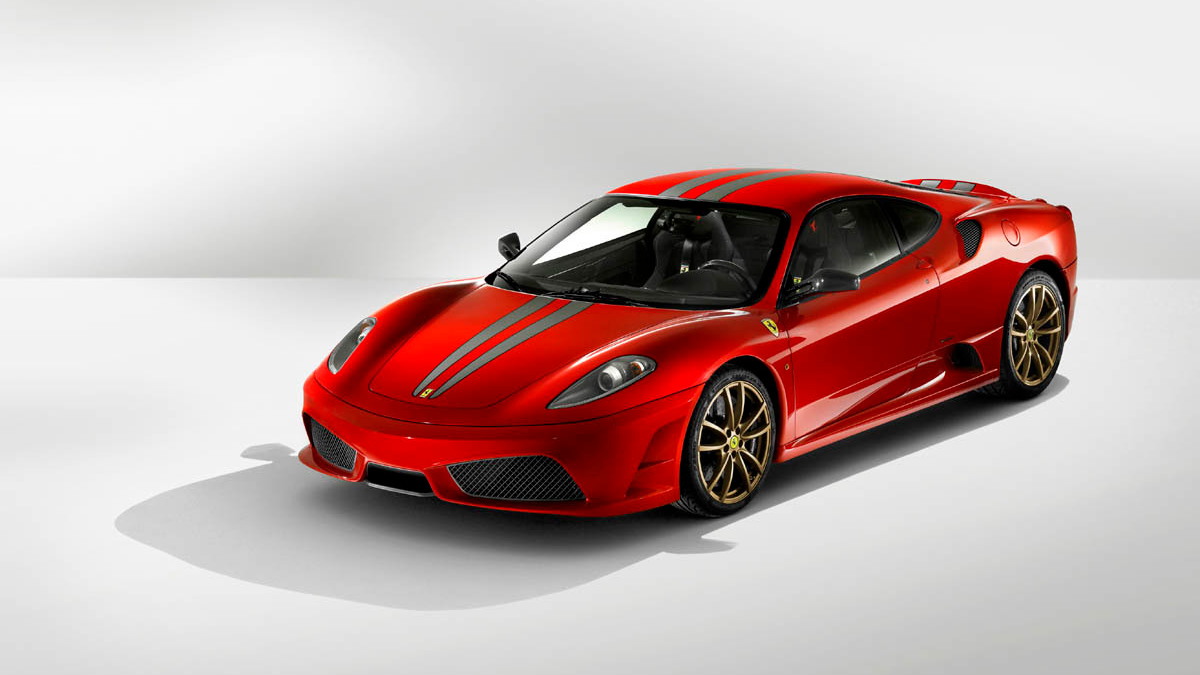 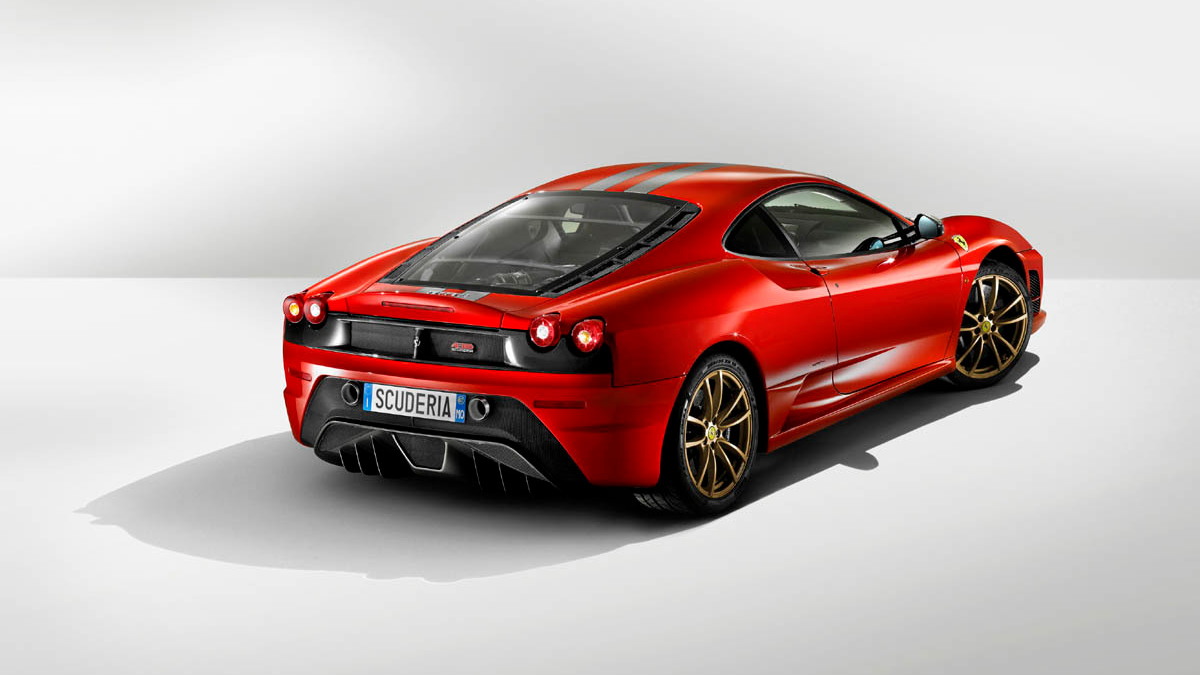 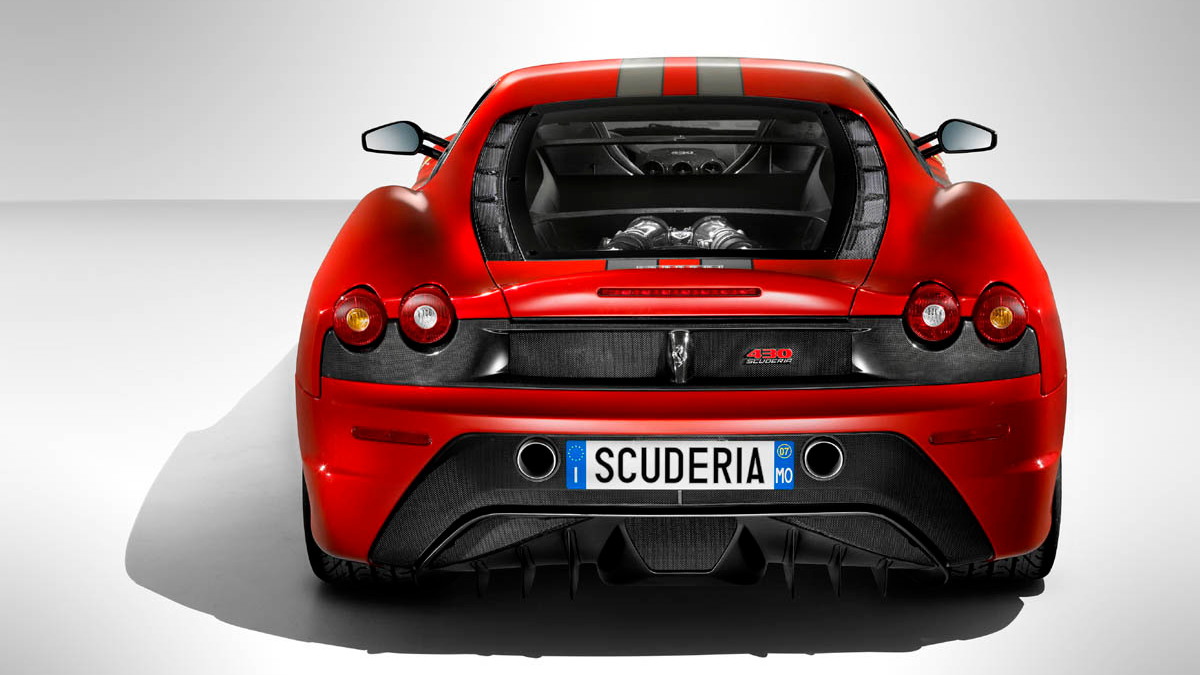 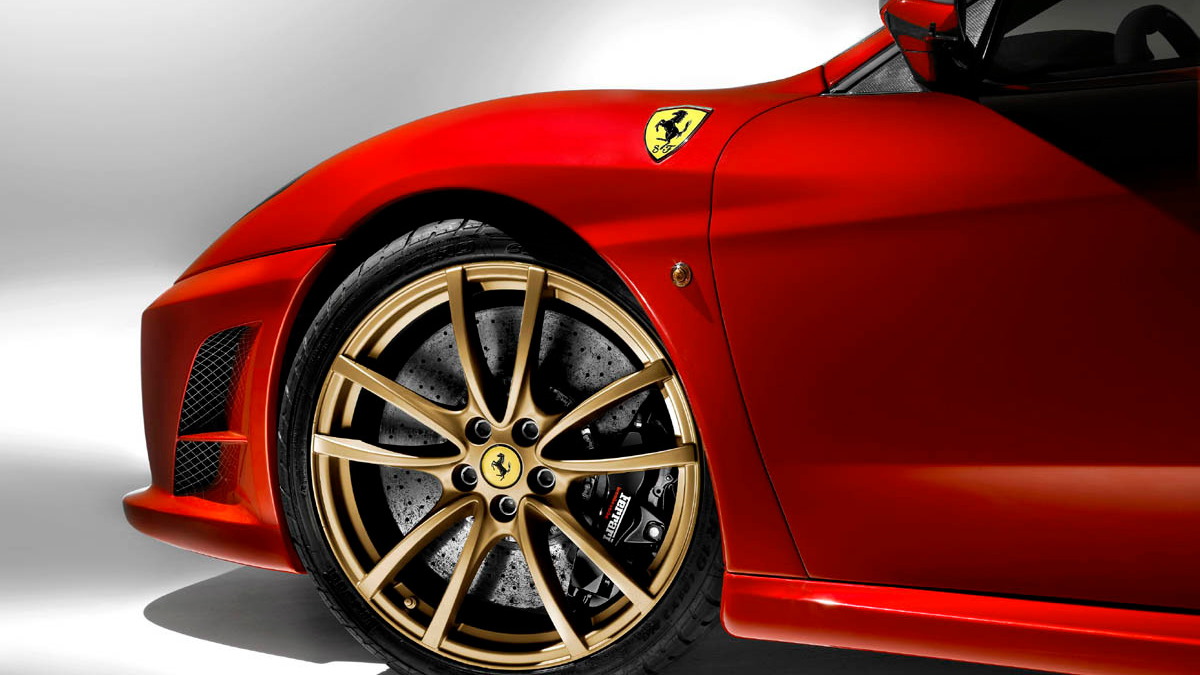 30
photos
This year's FIA GT3 European Championship will have a new competitor in the form of the Ferrari F430 Scuderia GT3. The car will be a successor to the standard Ferrari F430 GT3, which managed to win the GT3 championship in 2007. While this in itself is nothing special, what’s interesting is the fact that Ferrari’s F430 Scuderia in stock form is essentially a watered-down race car built for the street. This means that Switzerland’s Kessel Racing, which has prepared the new F430 Scuderia GT3, would have had little trouble building the new race car package.

Currently, three racing teams are planning on using the new Ferrari to race in, including Kessel Racing, JMB Racing and CRS Racing. While the car has not yet been officially approved by the FIA to compete in the European GT3 category, the car is expected to get its homologation form before a planned debut at the Silverstone race on May 3.

The FIA's GT3 Championship is a fairly new event, having only begun in 2006 as a support race for the FIA GT Championship. The GT3 Championship differs from other events in that manufacturers are not allowed to develop their car throughout the racing season, and the race cars themselves are closer to their road car origins than in other events. Additionally, the GT3 class is reserved for what the FIA calls 'gentleman drivers', or racing drivers who are non-professionals, and the manufacturer's role in the races is simply to sell the cars and parts to racing teams without attempting to get too hands on.

Currently, the races are filled with a large amount of European exotica, including entrants from Ascari, Lamborghini, Aston Martin, Porsche and Jaguar, among others.