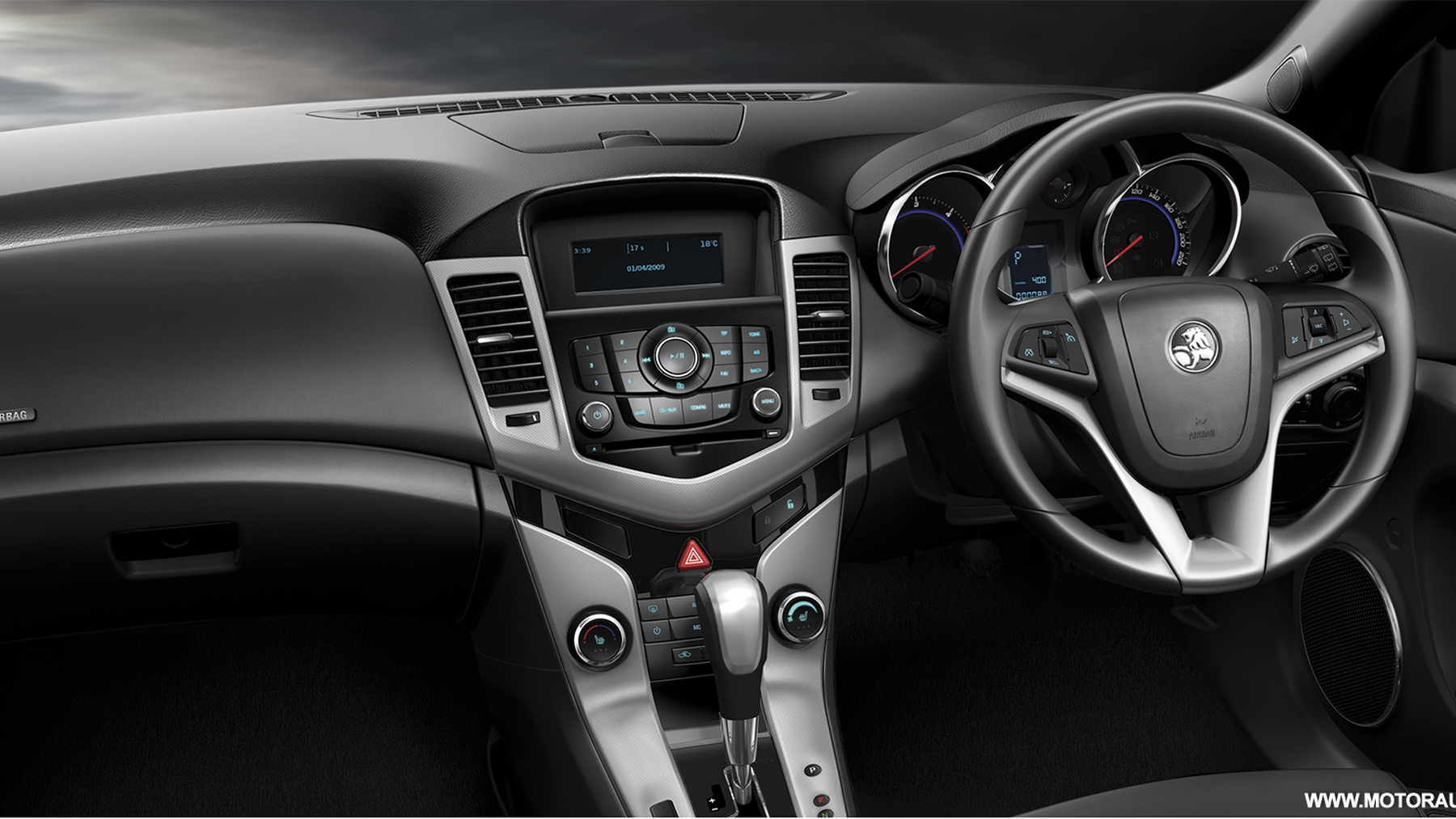 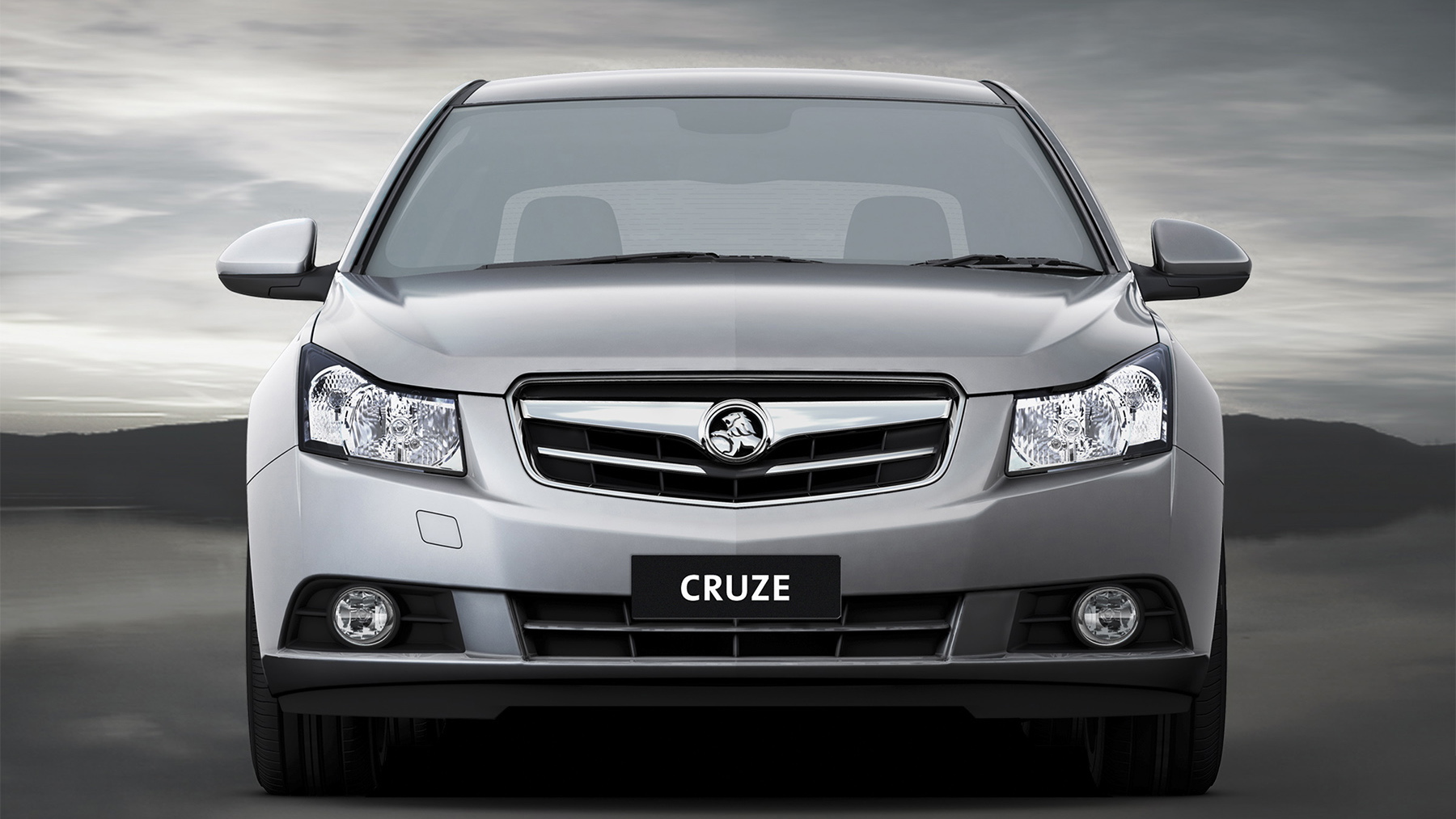 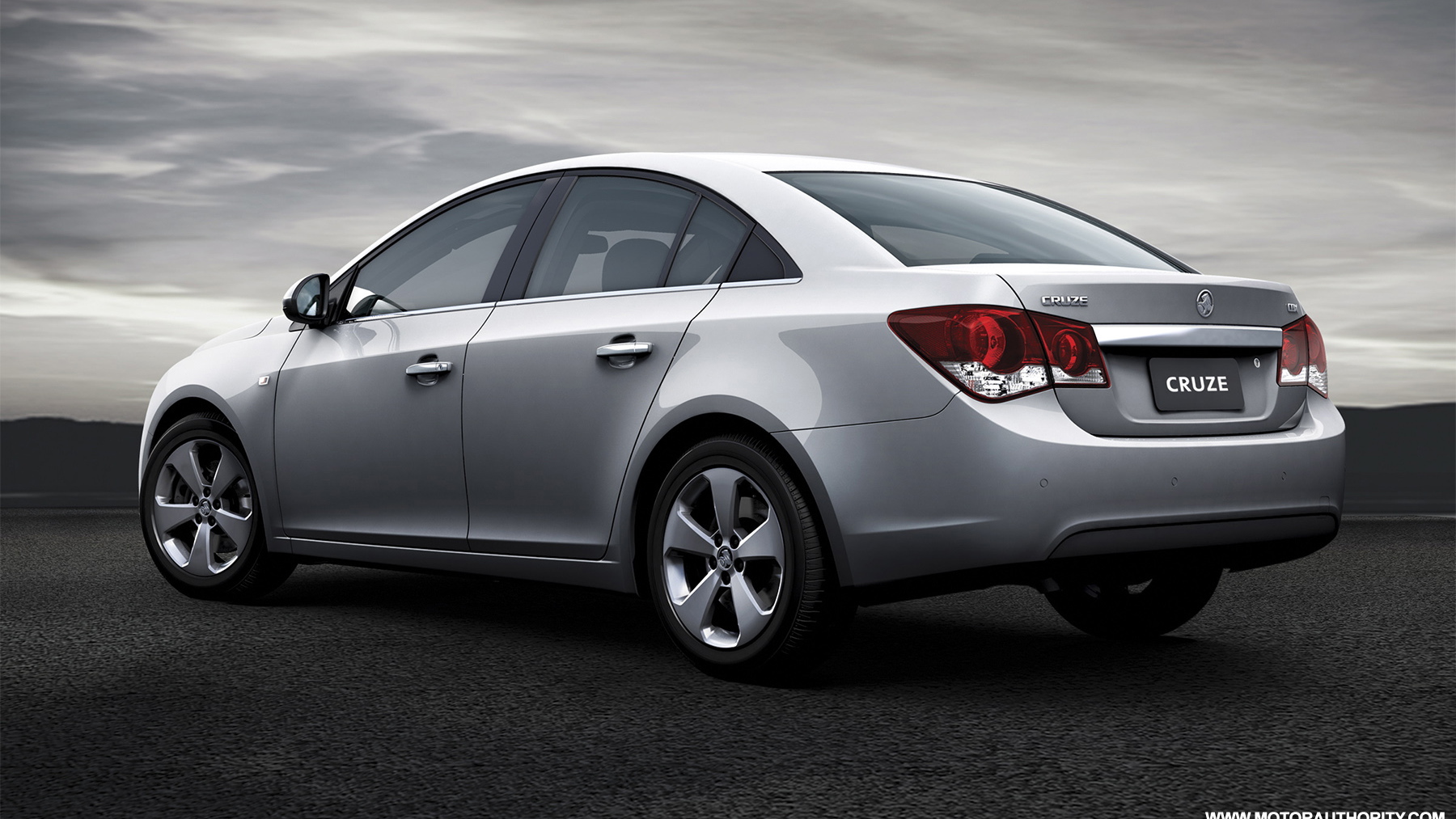 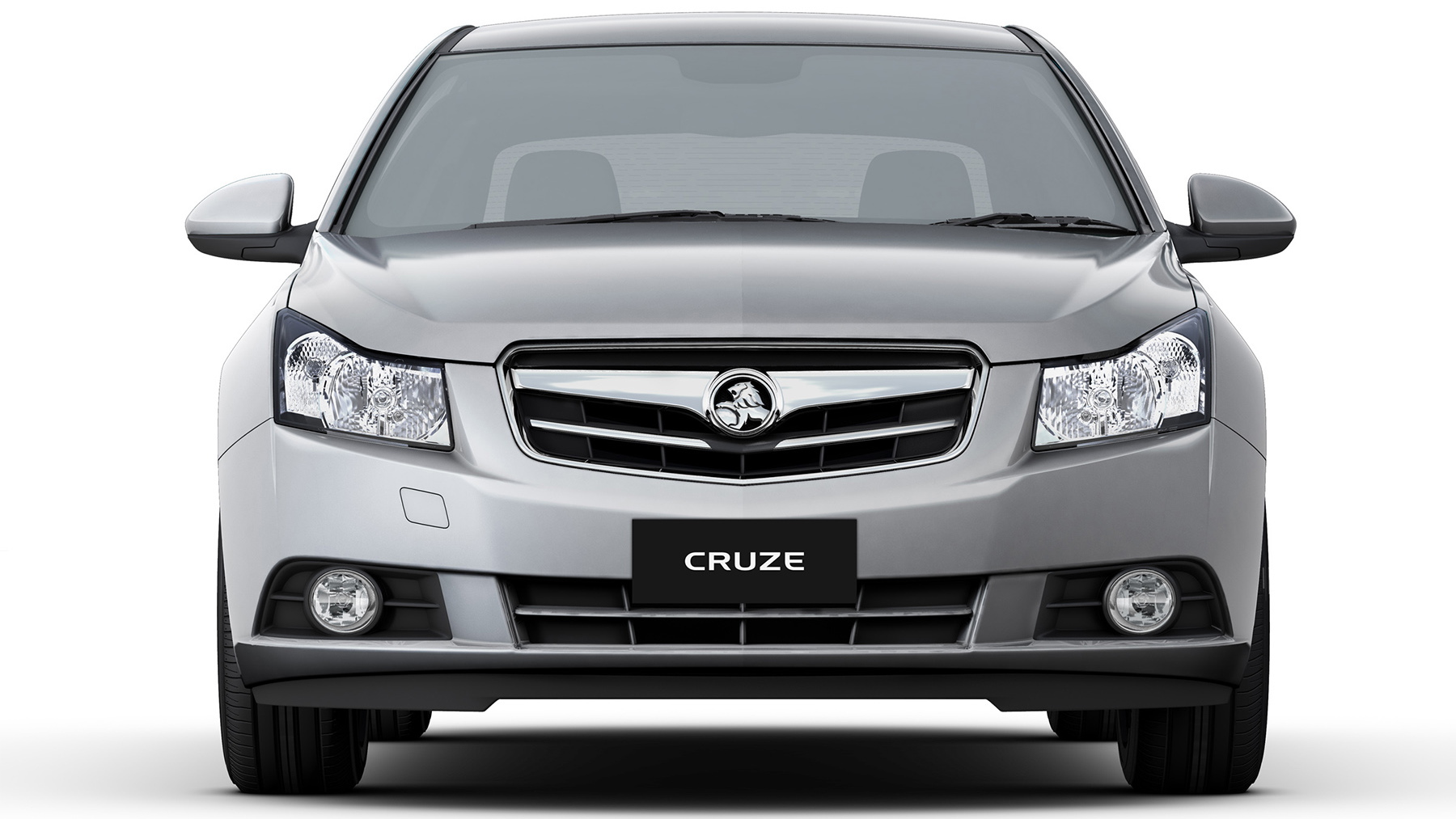 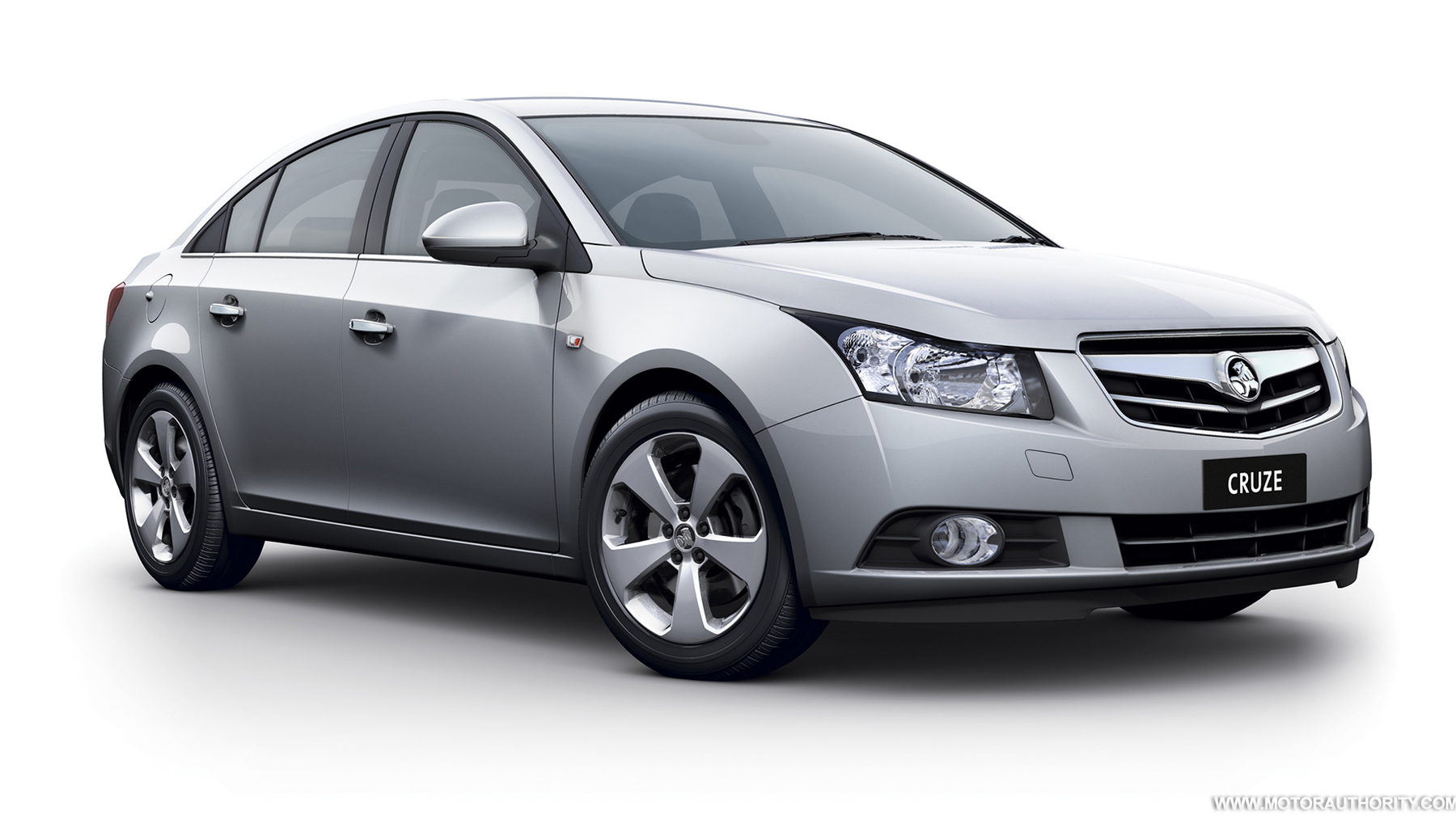 18
photos
Holden has given us a preview of its future small car plans with the unveiling of its own version of the Cruze compact sedan at the Melbourne Motor Show today. As most of you would know, the Cruze is General Motors’ new global small car and has already been launched in South Korea.

The Aussie version will go on sale in the second quarter of the year and European customers will be able to buy their own Cruze this April. Unfortunately, Americans once again get the short end of the stick as we will have to wait until late next year for its arrival in showrooms.

Americans will also likely miss out on the frugal diesel version of the Cruze, which Holden has confirmed for its lineup alongside a petrol model. The diesel model will feature a 2.0L four-cylinder common-rail turbodiesel mated to either a five-speed manual or six-speed automatic. The petrol engine will be a standard 1.8L four-cylinder unit.

The Holden version is differentiated via unique badging and alloy wheel patterns. Standard features for the base model include electronic stability control, traction control, six airbags, and brake assist with electronic brakeforce distribution. Optional goodies include 17in alloy wheels and heated leather seats.

Despite financial troubles for GM, both in Australia and abroad, Holden has ambitious plans for its small car lineup. The Aussie outcrop plans to build a new compact sedan and hatch alongside the current Commodore range in Australia from the third quarter of 2010. The vehicle will be based on GM’s global Delta FWD platform – the same architecture as the Cruze - and feature new technologies to increase fuel efficiency and reduce greenhouse emissions.