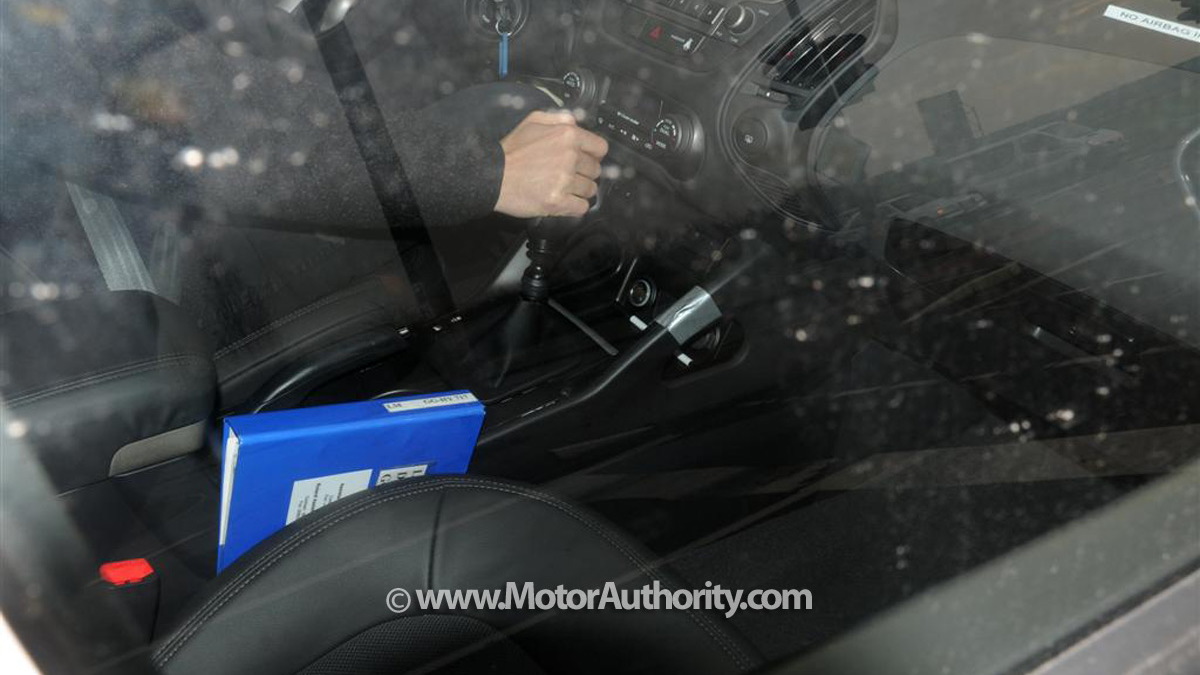 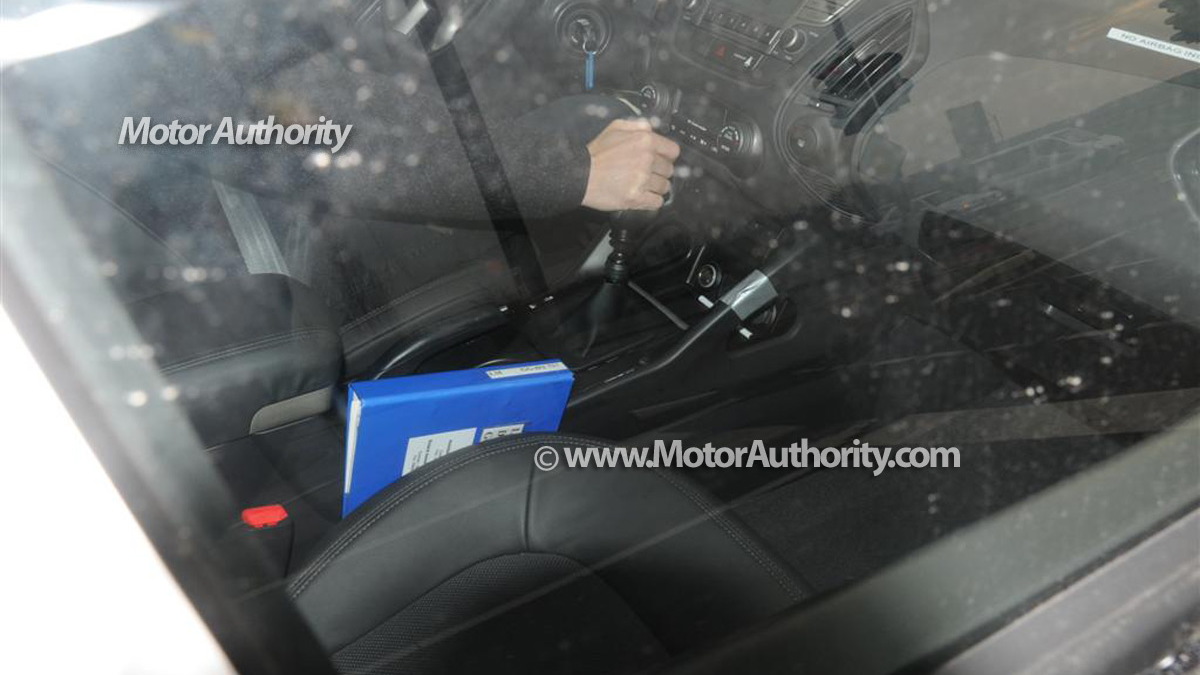 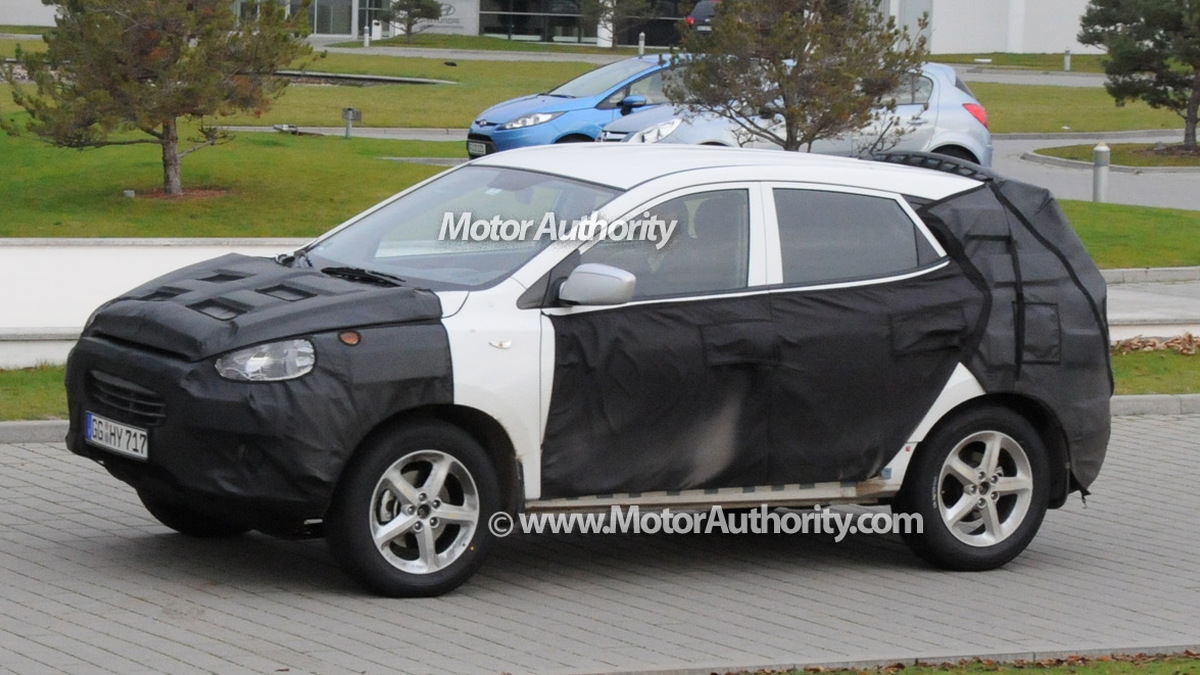 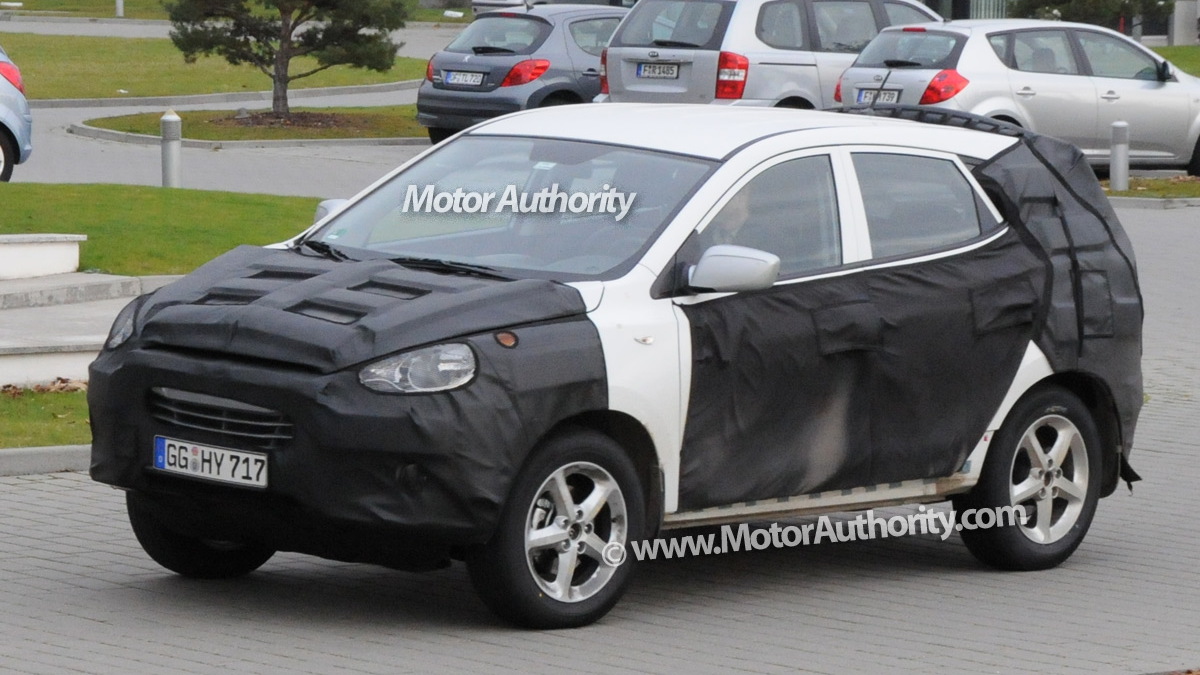 24
photos
Following the release of last week’s teaser sketches, Hyundai has produced the first official image for its latest concept vehicle planned for next month’s Geneva Motor Show. The vehicle is called the HED-6 and it was created by Hyundai’s European design studios located in Russelsheim, Germany.

Its designers describe it as an “urban nomad” with cultural influences from major cities such as Berlin, Paris and London. However, its true nature is a preview for the next-generation Tucson SUV. The new Tucson, which you can see spy shots of in our previous story, will go on sale later this year in the U.S. as a 2010 model and will eventually be sold in Europe as the all-new ix35.

As for the HED-6, its interior is enhanced by a hexagonal grille, angular style lines and piercing back-swept front headlamps. This aggressive look is completed with 21in alloy wheels and a dual-tip exhaust. The three-dimensional sculpted shape of the rear window, meanwhile, is achieved using Lexan plastics instead of regular glass.

The vehicle measures in at 4.4m in length, 1.85m across, and 1.65m in height. Inside, there is space for five adults but the production version is tipped to feature optional seating for seven.