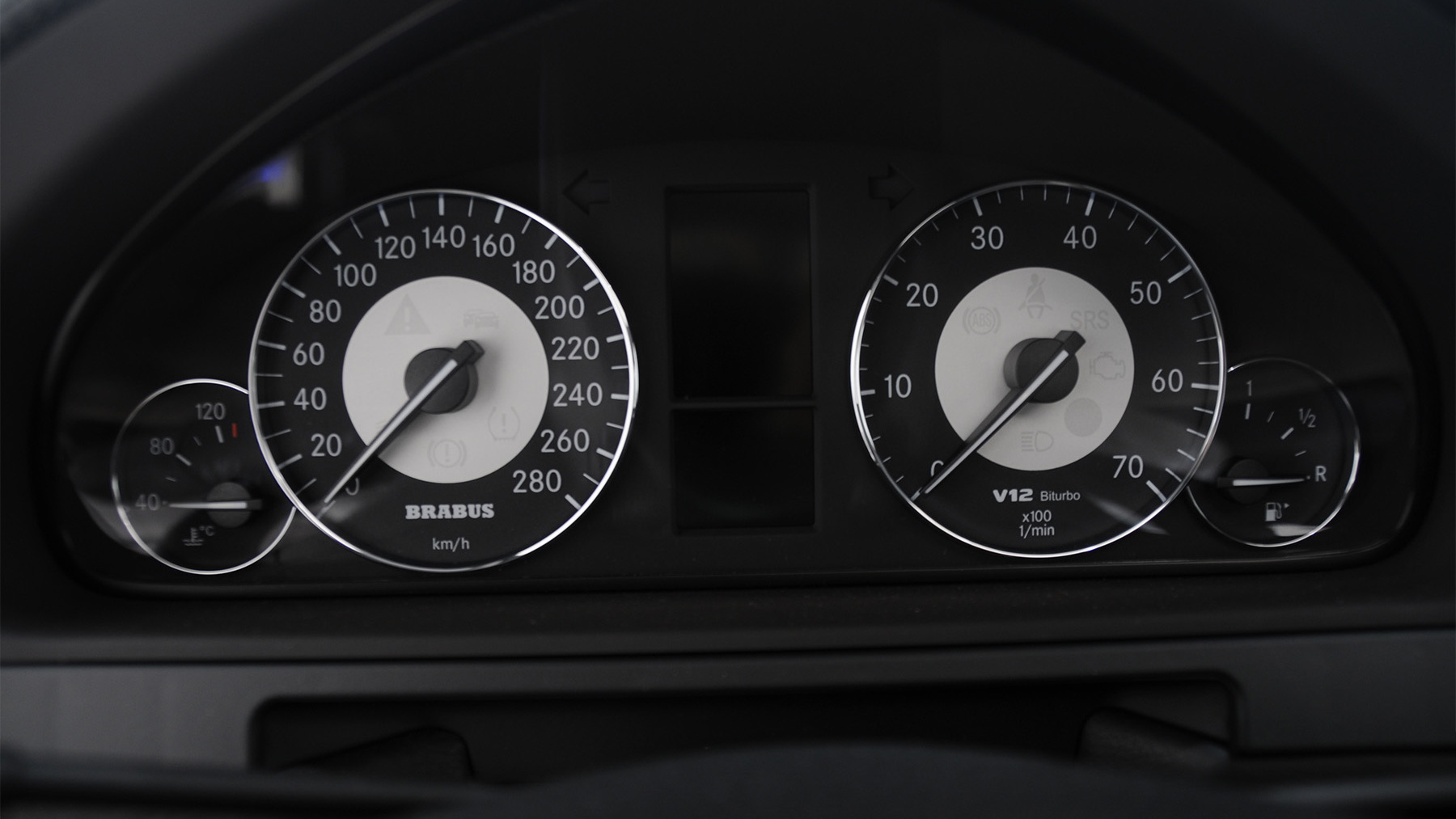 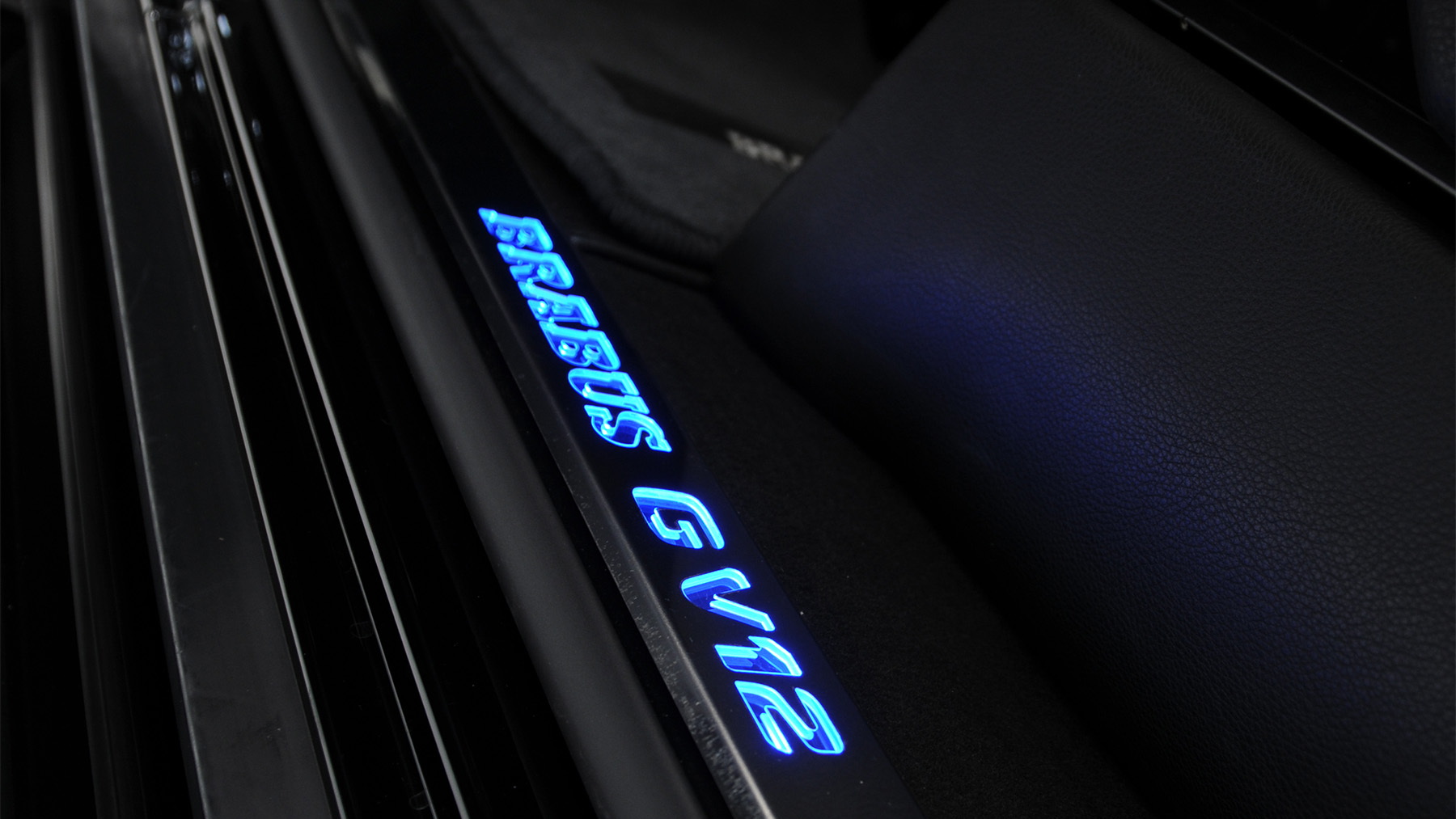 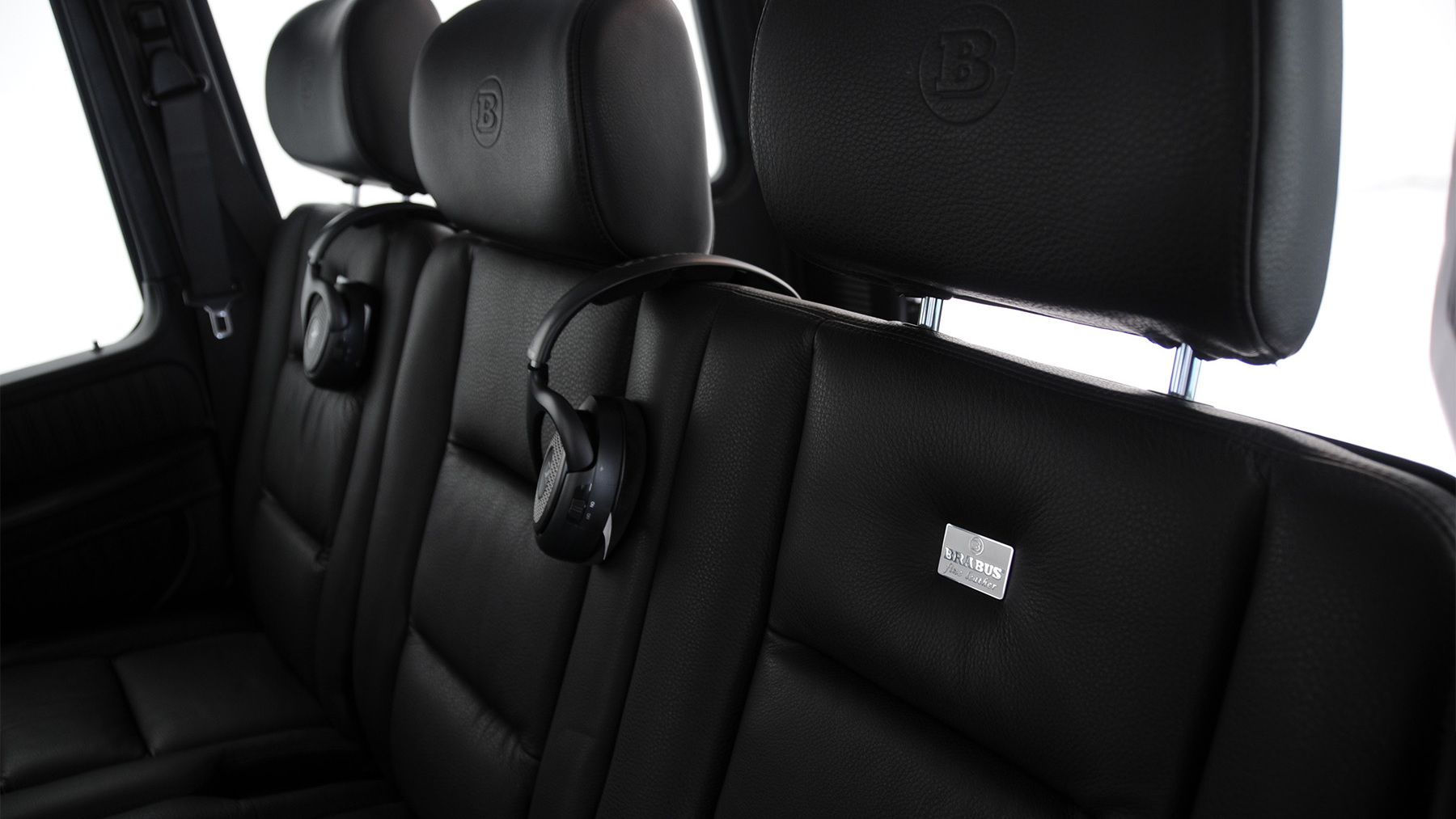 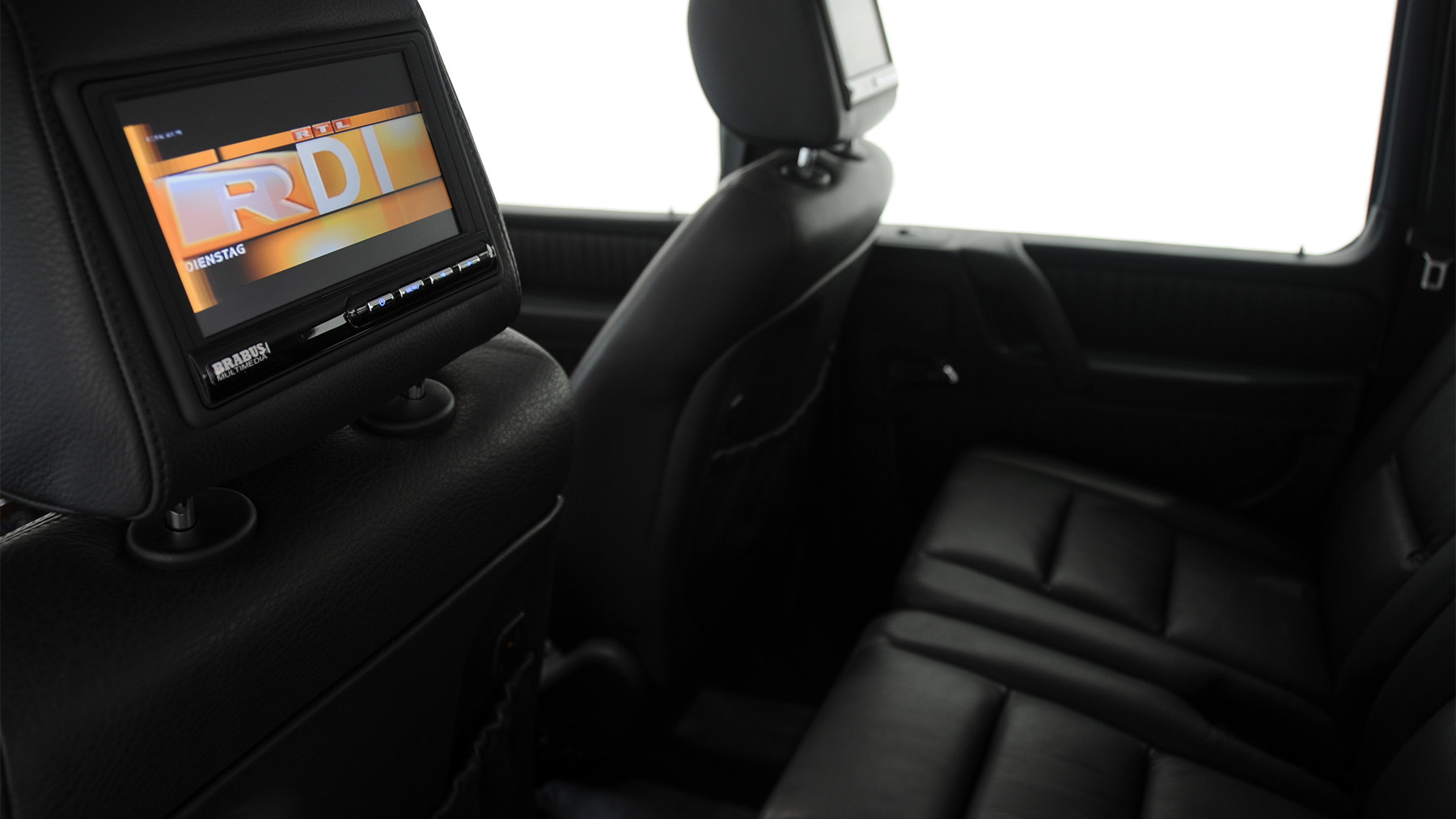 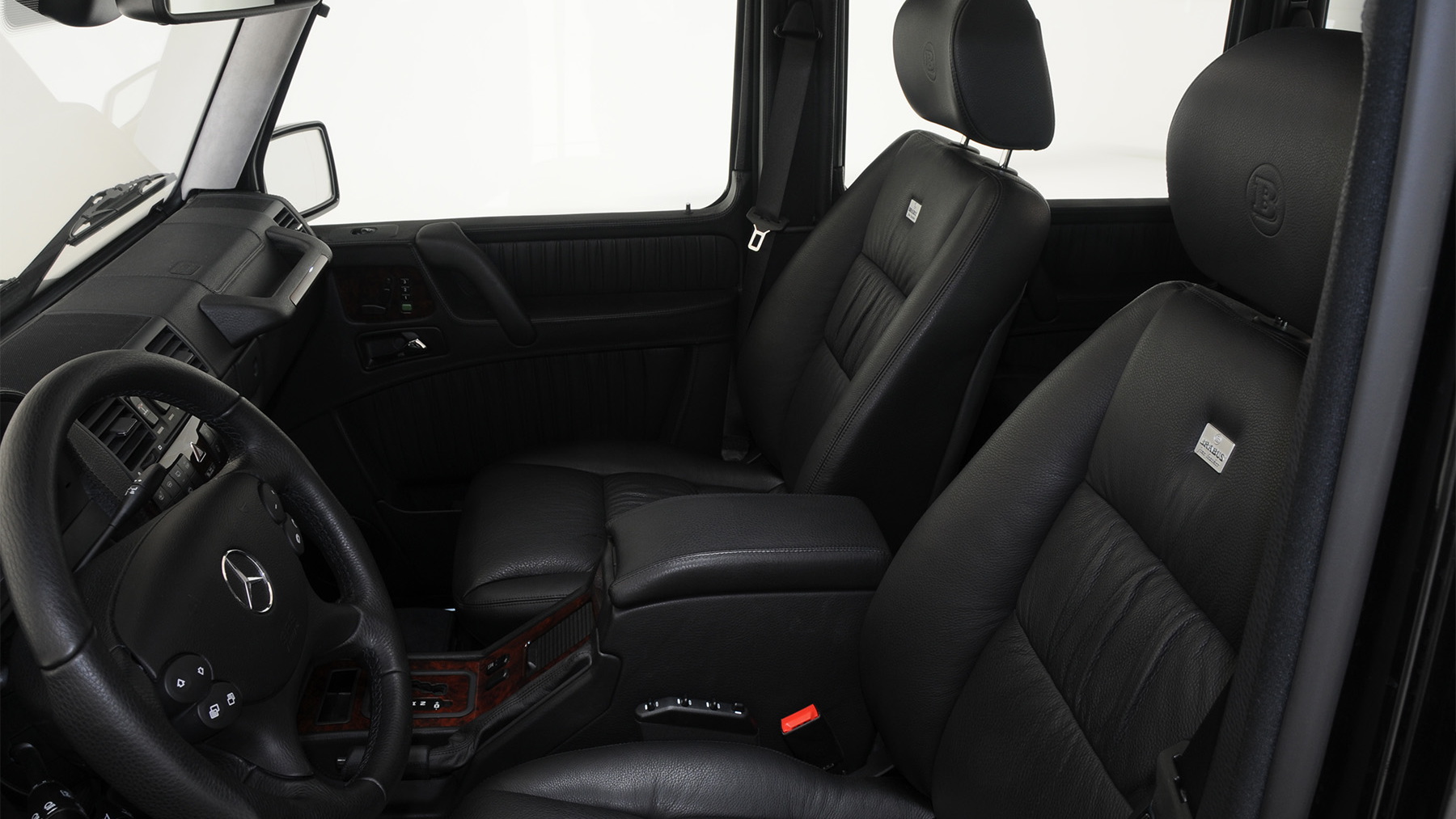 21
photos
It wouldn’t be the Geneva Motor Show without some outrageous creation from Brabus and for this year’s event the German tuner hasn’t disappointed. Next month Brabus will unveil what it claims to be the world’s most powerful off-roader: the new G V12 S Biturbo based on the Mercedes Benz G-Class.

The modified SUV has been fitted with the tuning firm’s twin-turbocharged V12 S engine, which in its latest form outputs 700hp (522kW) and 973lb-ft (1,320Nm). The engine has been lifted out of the S600 saloon and before being implanted into the engine bay of the G-Class its displacement is increased from 5.5 to 6.3L. This is done using a special crankshaft with longer stroke, larger cylinders and larger bore. In addition, the cylinder heads are re-machined and fitted with special camshafts.

The engine is also upgraded with larger turbochargers, an optimized intercooling system and a stainless-steel exhaust system with high-flow catalysts. The exhaust was custom-developed for the G-Class and features dual chrome-plated tailpipes that exit in front of the rear wheels on the left and right side. The ECU also gets retuned to ensure the vehicle meets EURO IV emission regulations. Drive is sent to all four wheels via a beefed up five-speed automatic and permanent AWD system.

The end result of all the modifications is 0-62mph acceleration time of just 4.3 seconds and a top speed of 163mph. Pricing in Europe for the completed vehicle starts at €379,000.