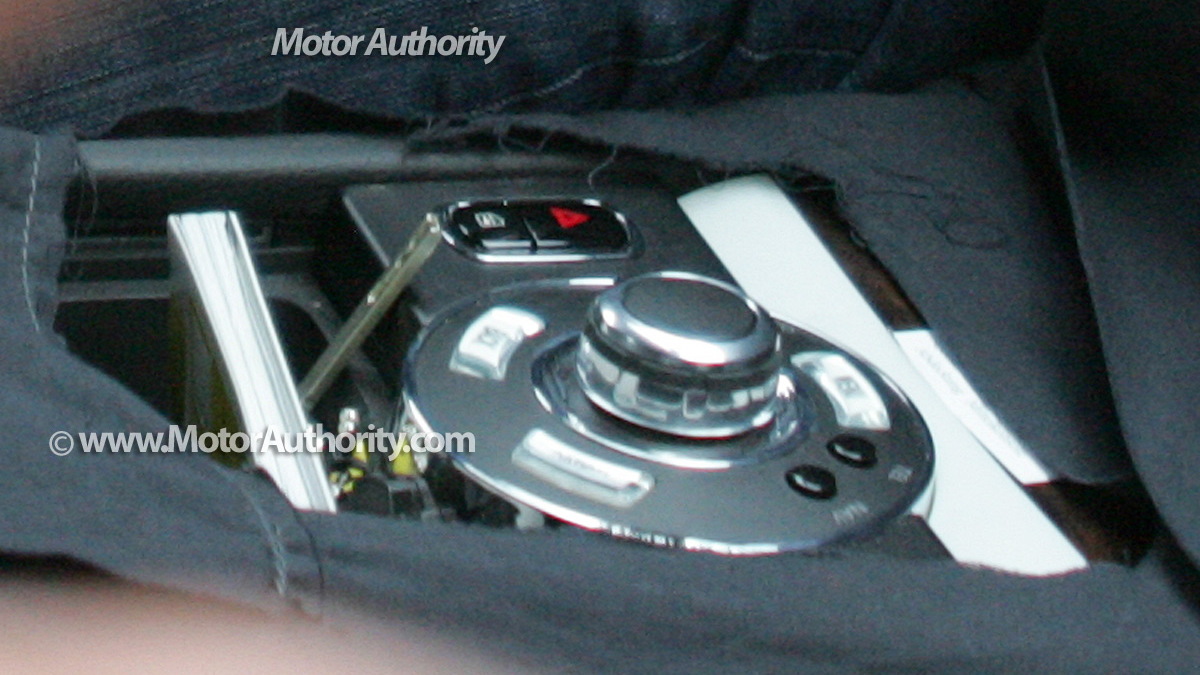 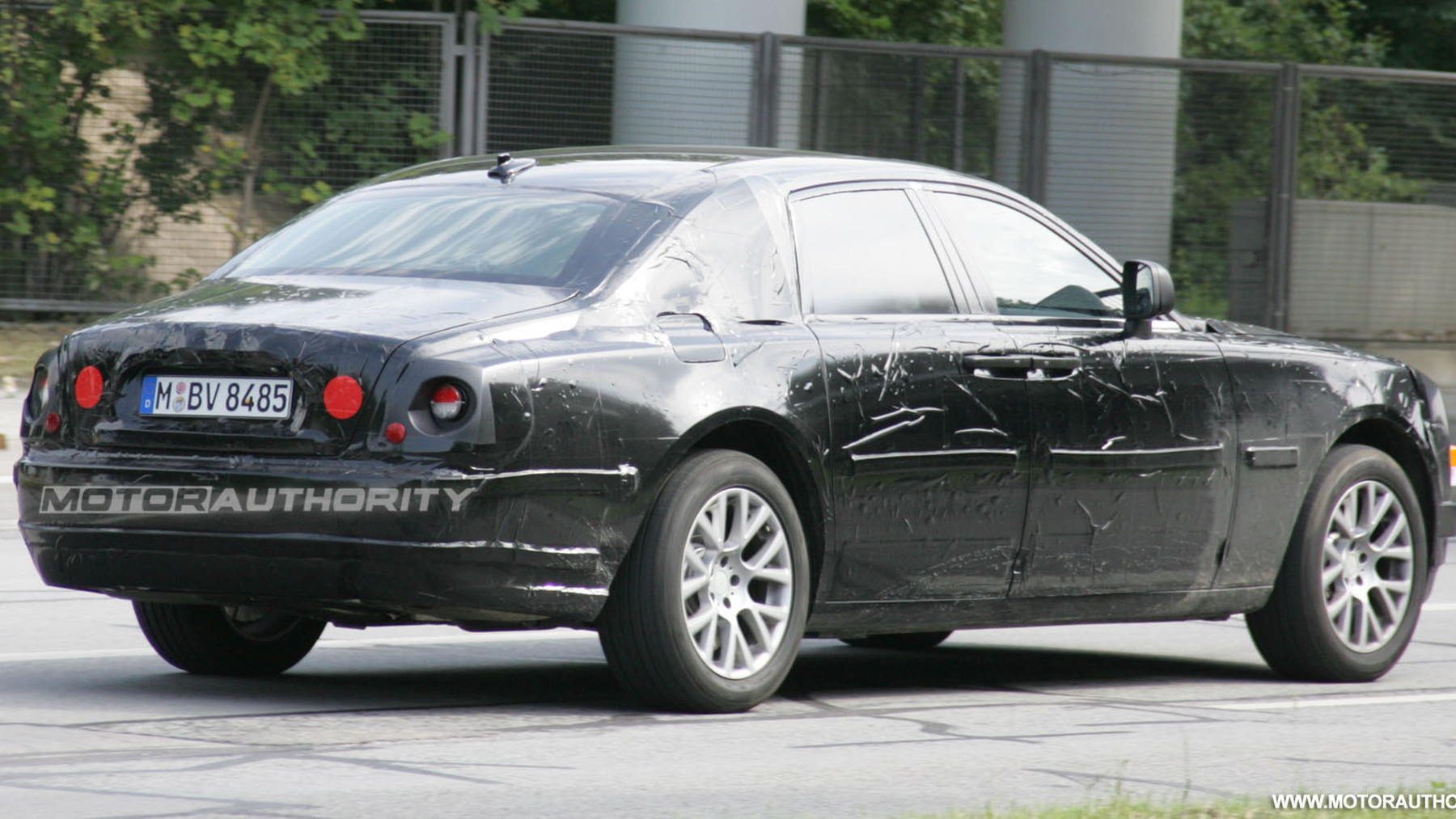 37
photos
Rolls-Royce is currently developing a brand new model positioned below the Phantom for launch in 2010, which is expected to double the number of vehicles built by the ultra-luxury carmaker each year. The new car carries the internal name ‘RR4’ and a concept version of it will be unveiled at next month’s Geneva Motor Show.

The new concept is called the 200EX - Rolls-Royce uses the EX designation to denote experimental concept models – and according to insiders the Geneva show car will look very similar to the production version destined to make its debut at September’s Frankfurt Motor Show. No name has been announced for the production model but some sources have speculated that the company will revive its historic ‘Silver Ghost’ nameplate.

The full photos revealed today show the car inside and out, and the results are about as expected: modern Rolls-Royce lines in a slightly smaller package. Design elements such as the elevated prow, long bonnet, short front overhang, sharply raked A-pillar and elegant tail give the 200EX an air of informal presence.

The vehicle features a pair of suicide-style rear-hinged doors in the back, has been designed to comfortably seat five adults, and is powered by a brand new V12 engine. It stretches 5,399mm in length, 1,948m across and stands 1,550m in height. The wheelbase stretches a generous 3,295mm but its overall length is still 435mm shy of the Phantom's.

The exterior is finished in ‘Darkest Tungsten’, which contrasts with the silver satin finish applied to the bonnet and A-pillar and the surrounds for the LED headlights. Seven-spoke, 20in wheels complete the visual impact of the car.

According to its designers, the interior has been kept deliberately clear. The controls are neatly sculptured, with more important functions emphasised by accents of chrome. As for the rest of the cabin, you will only find the finest in leather and natural wood trim and plenty of mood lighting.

As for the production RR4, development is on track despite the global economic crisis and the first examples should be hitting showrooms by the first quarter of next year. Pricing is tipped to start around £180,000 or $258,000 in Europe.