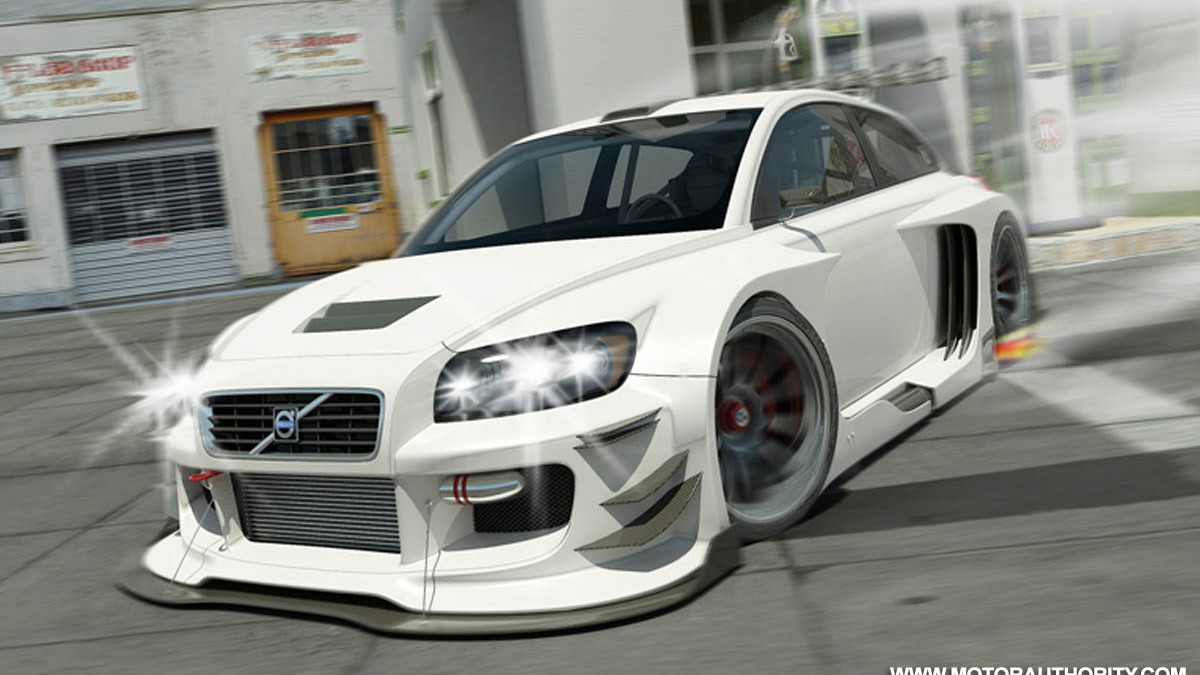 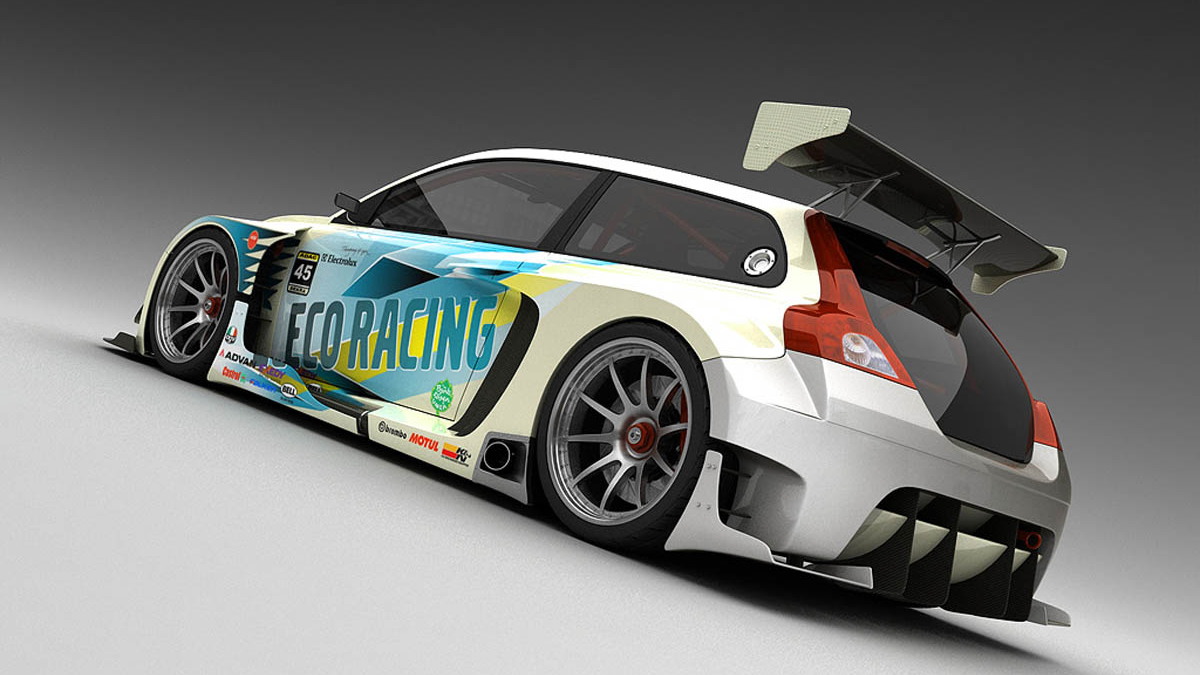 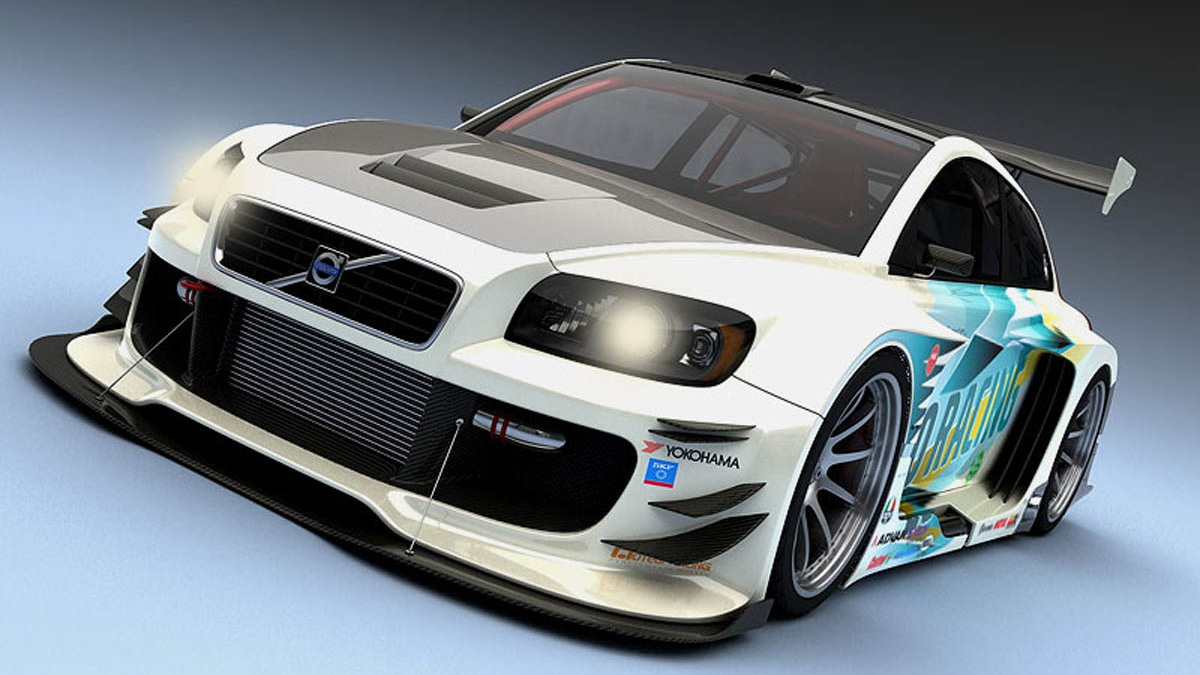 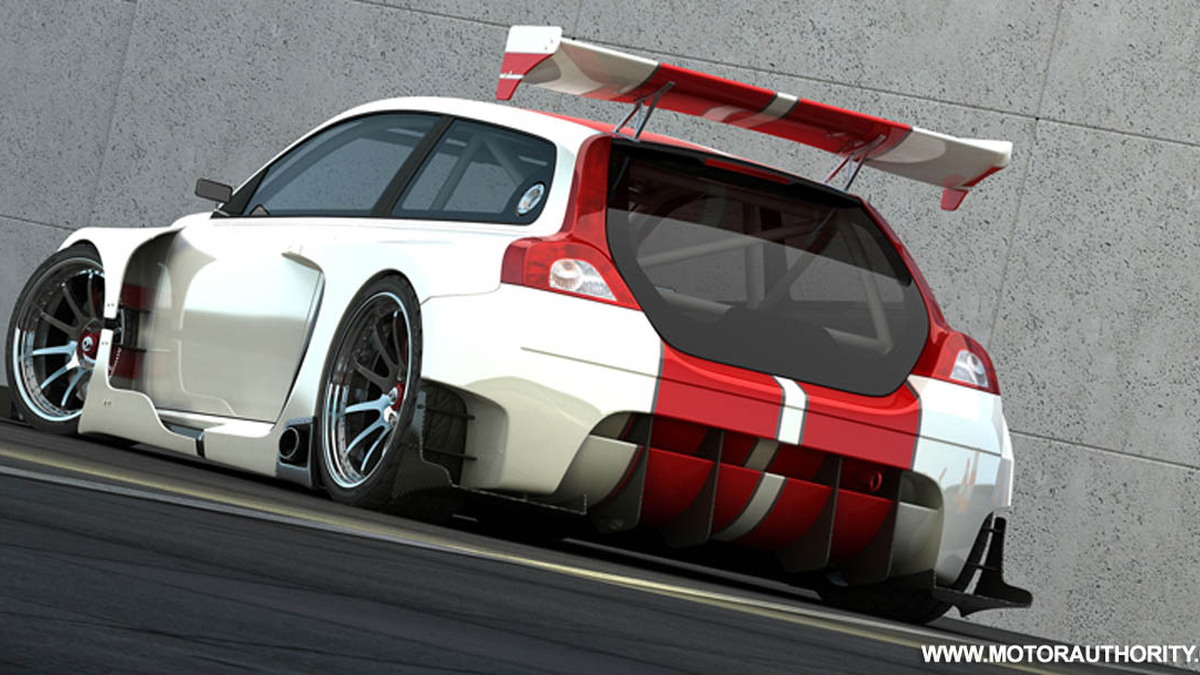 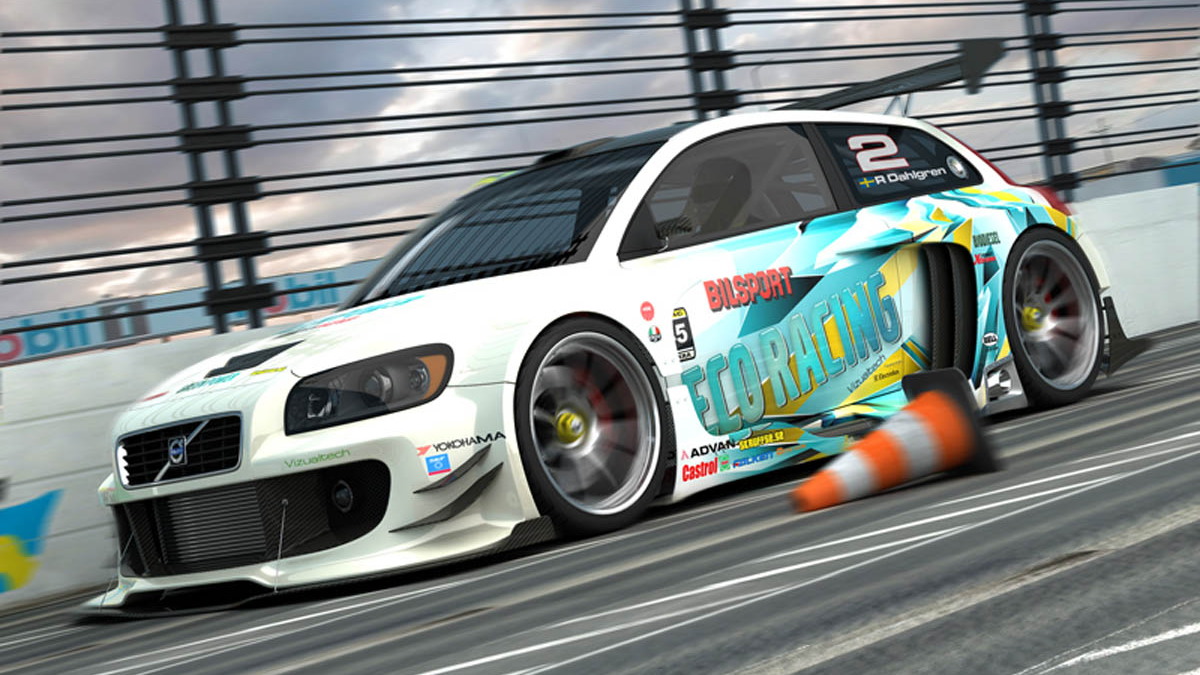 7
photos
Vizualtech, a Swedish design firm that specializes in constructing virtual 3D models of cars and boats, has just released a new set of images of a race-inspired Volvo C30 hatch. The focus when designing the car was to create something that could compete in the DTM touring car series or possibly a Le Mans endurance race.

Oversized side sills, a chunky rear diffuser and a huge rear spoiler all give the usually stylish but mundane Volvo C30 a very aggressive look. Large slats in the rear-wheel arches should help to cool the brakes down, while the front spoiler should improve downforce and give the car greatly improved handling if it were ever built.

While Vizualtech is only a design firm, and not a manufacturer, the renderings hint at the possibilities that lay ahead for the C30. Seeing the car competing head-to-head against other high-performance hatches, such as the upcoming Ford Focus RS and Volkswagen Scirocco R20, is something that would promise to be entertaining and hopefully inspiring enough to motivate some enterprising racing teams and make Vizualtech's vision come true.