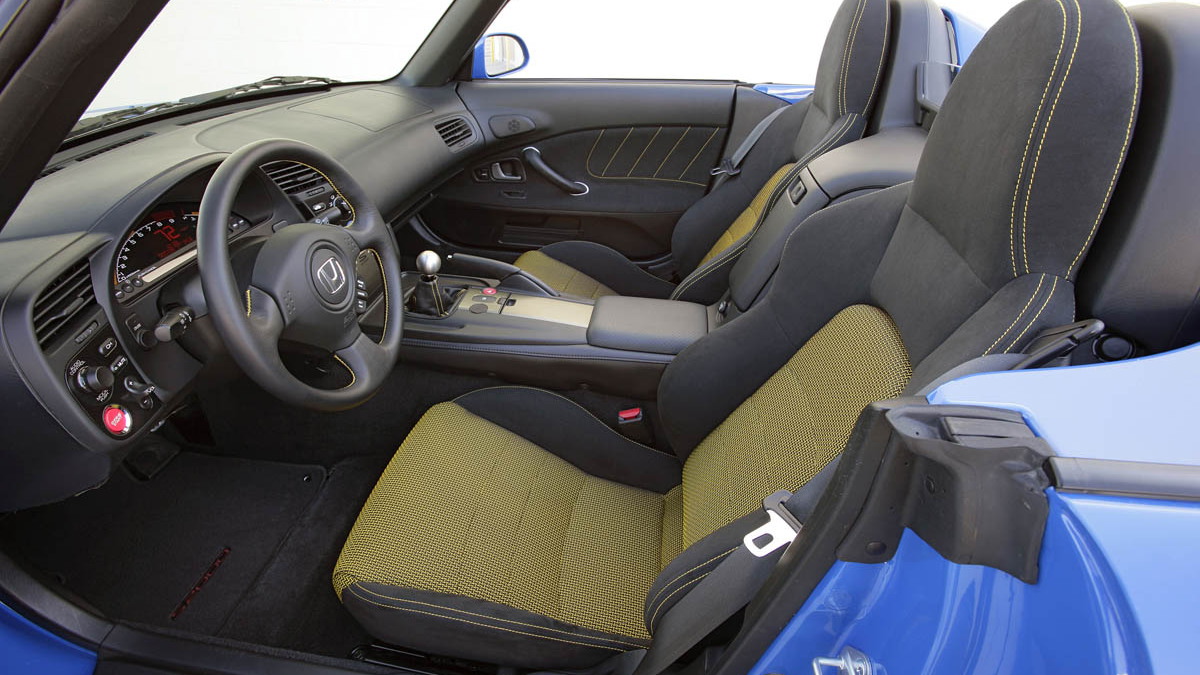 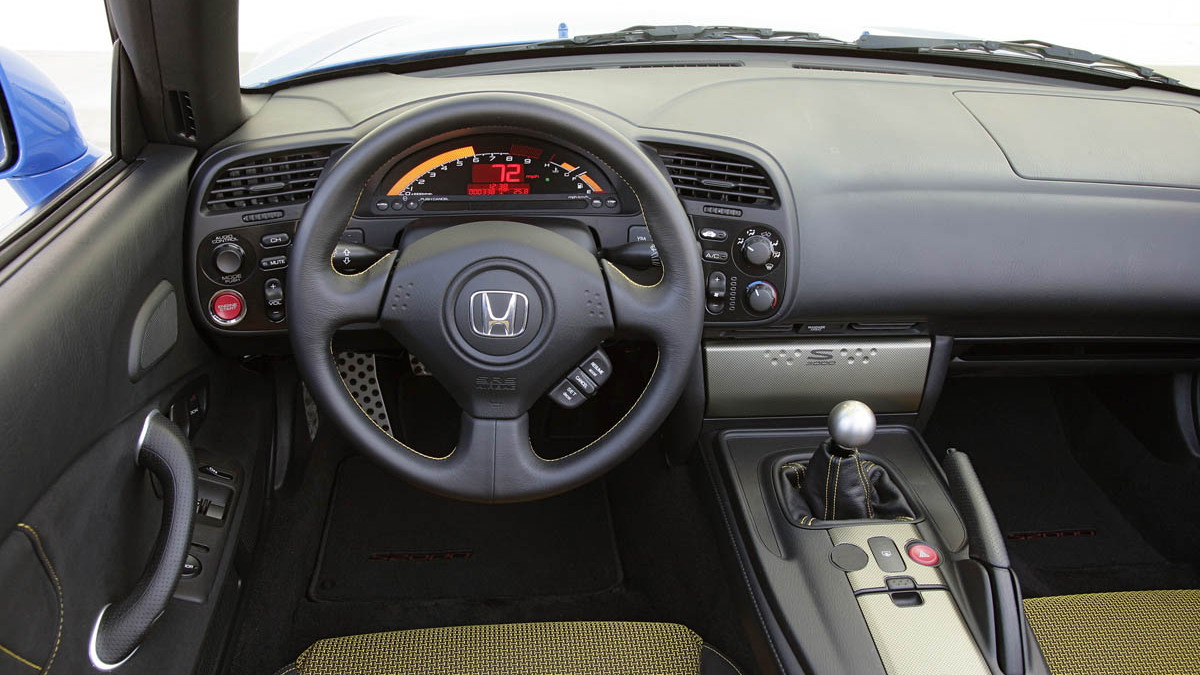 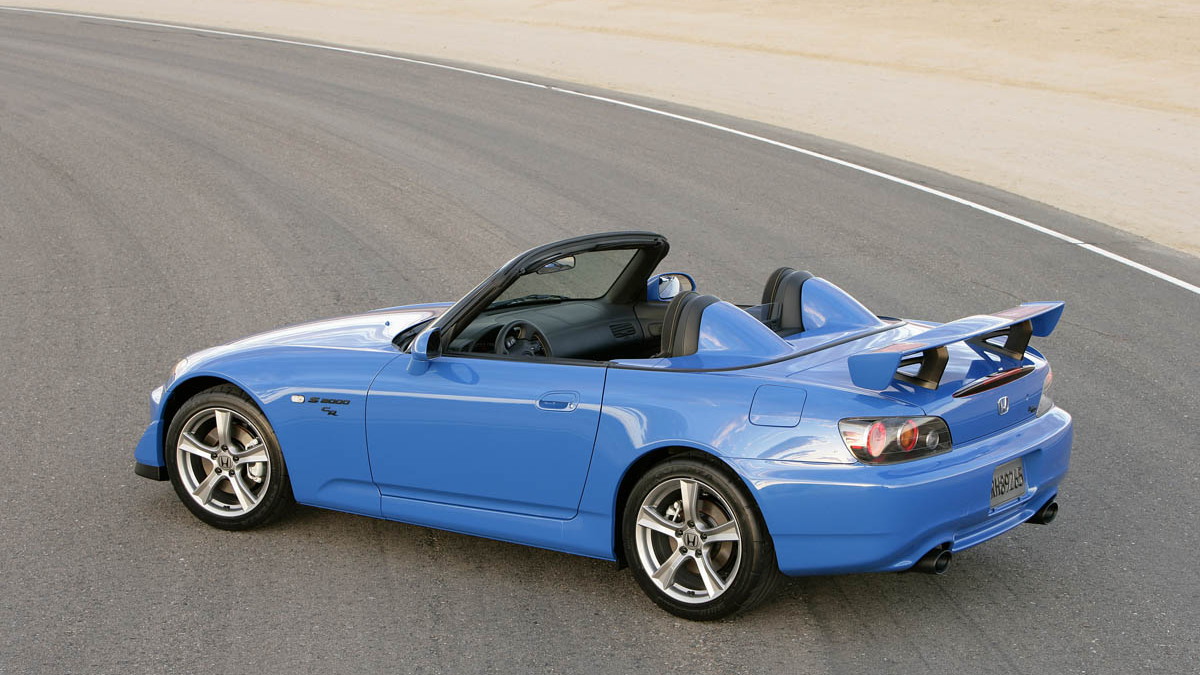 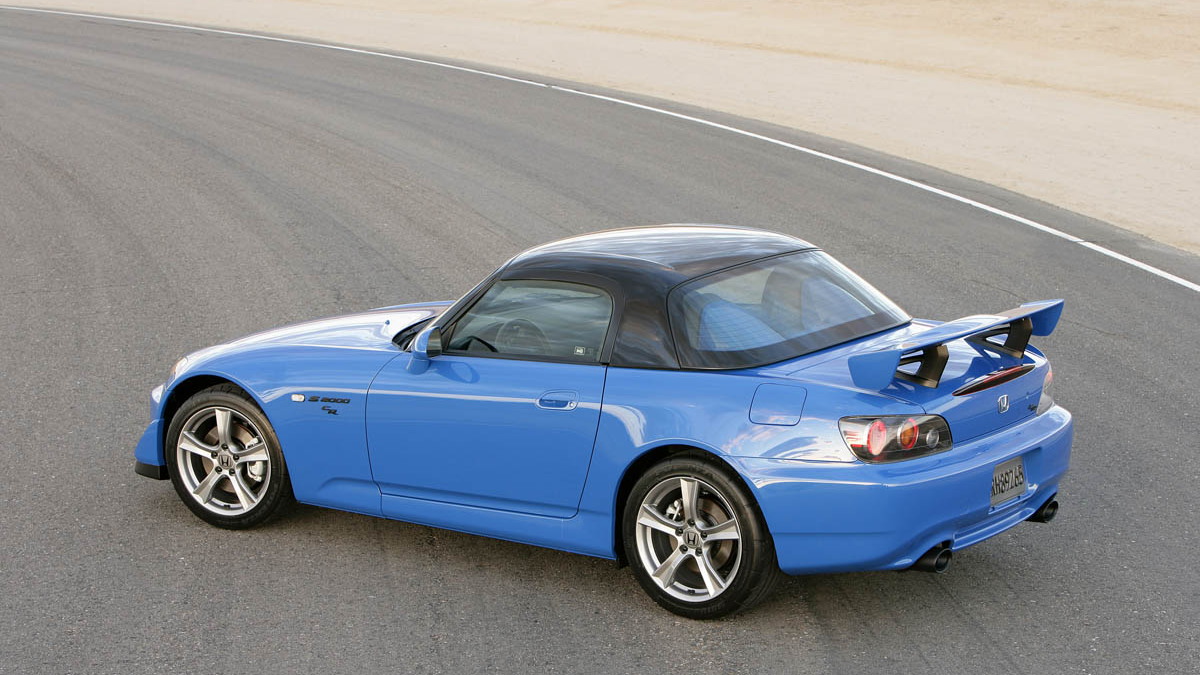 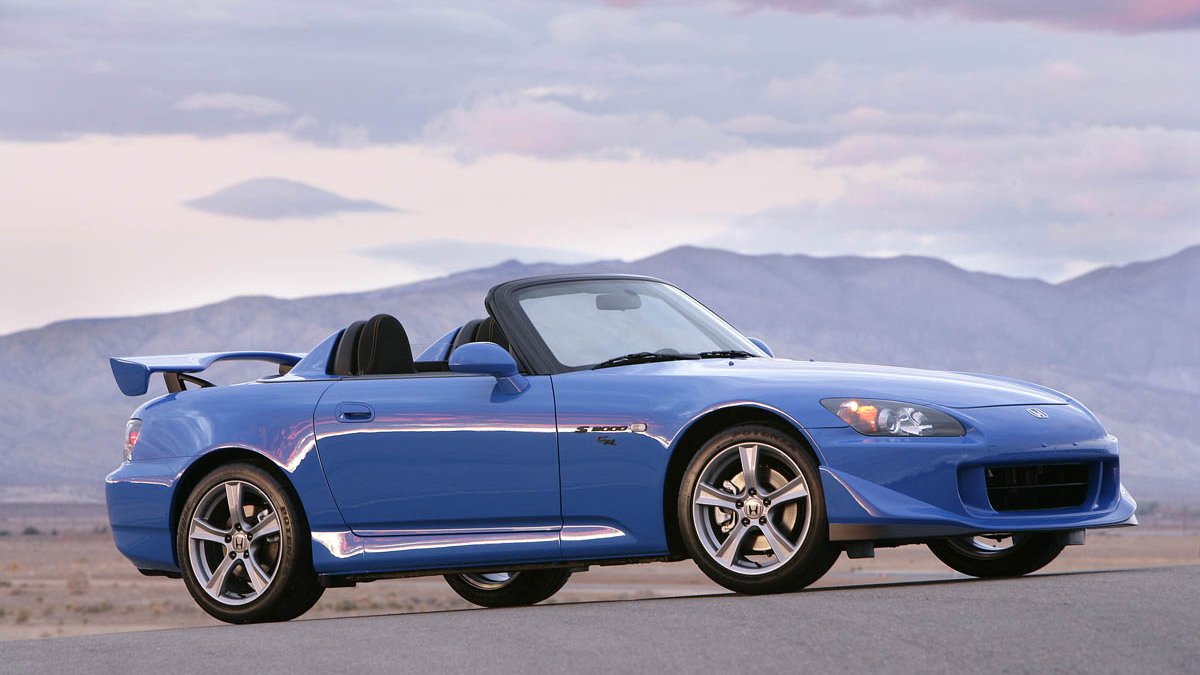 19
photos
Earlier this month word of Honda's decision to cancel its Honda/Acura V8 program, the CR-Z convertible and the next-generation S2000 emerged, but today Honda has officially announced that the 2009 S2000 will be the last.

Produced for a full decade, from 1999 (as a 2000 model year car) through 2009, the S2000 has finally reached the end of its road. Along the way it received minor suspension and appearance updates, a slightly larger engine and other refinements, but it lived that decade in largely the same form it was created.

Honda hadn't originally intended the S2000 to extend much beyond its introduction, however. It was designed and built as a tribute to the company's 50th anniversary, envisioned as a limited-edition run.

"The S2000 is a sports car designed by enthusiasts for enthusiasts," said John Mendel, executive vice president of American Honda Motor Co., Inc. "It raised the bar for all future roadsters, and it's already considered a classic by many Honda fans."

The final iteration of the car is still on sale now, in standard and CR, or Club Racer, form. Whether the cancellation of the S2000 means the vehicle is in fact dead, or is simply being replaced by another sporty roadster, is yet unknown however.

Rumors of ongoing S2000-replacement development have persisted in the face of corporate indications to the contrary, so at this point it's anybody's guess. The only thing certain is that 2009 marks the end of the line of the original, and still competitive, S2000.