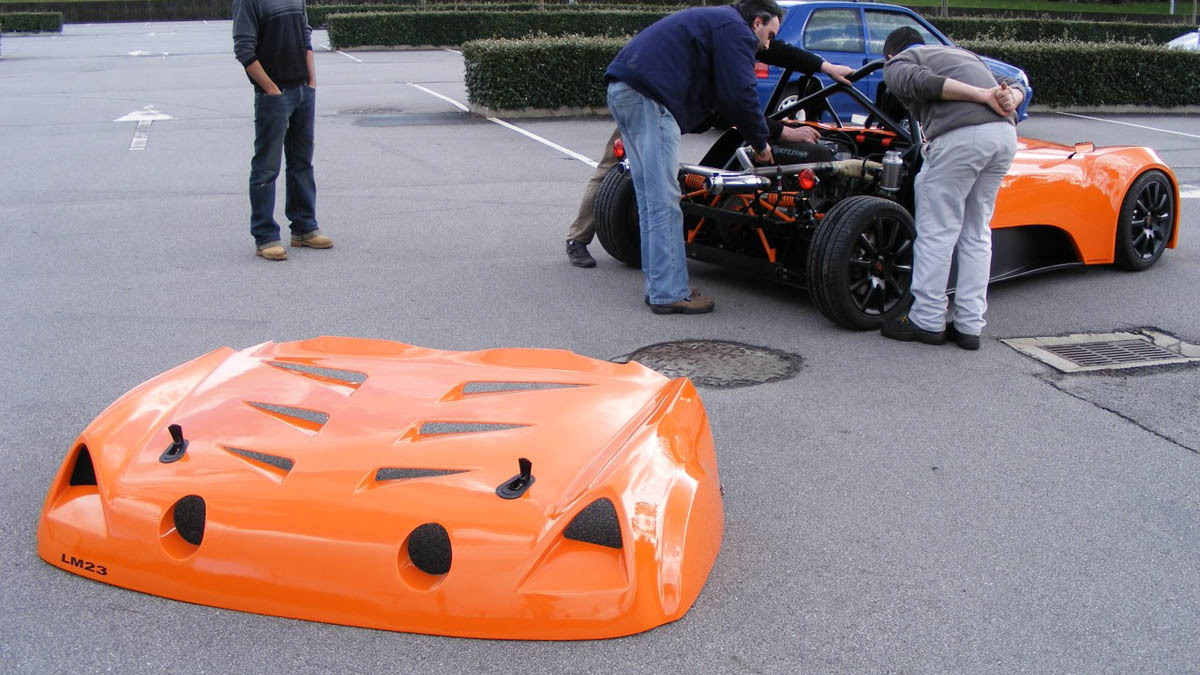 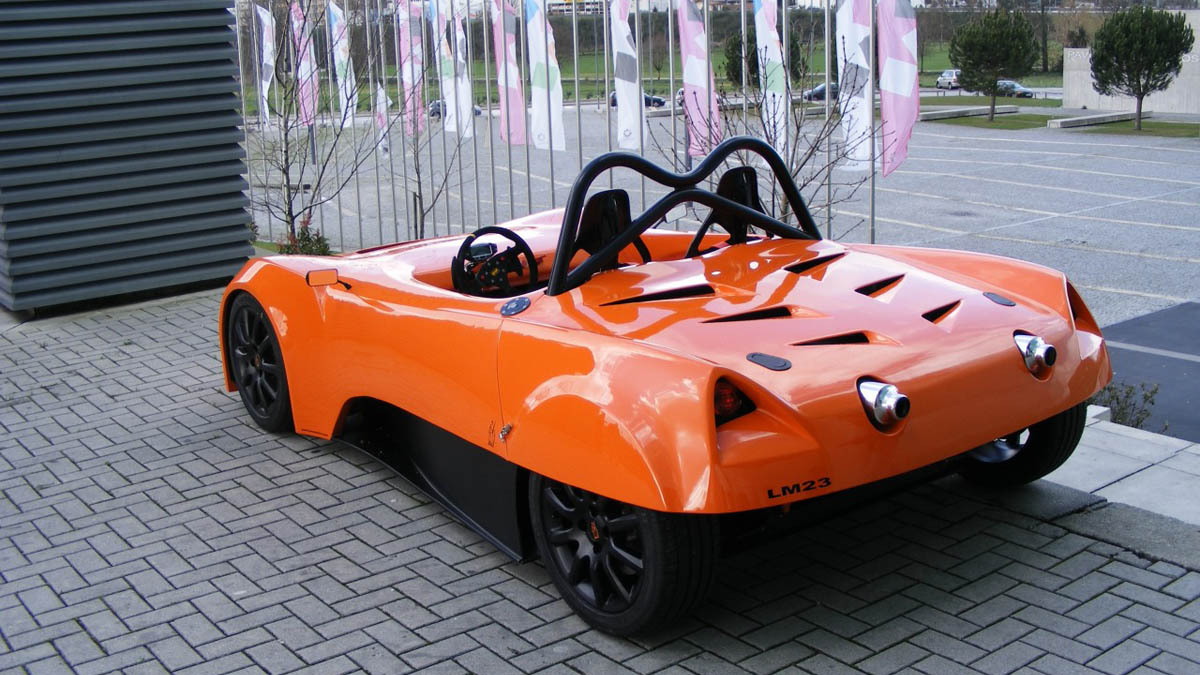 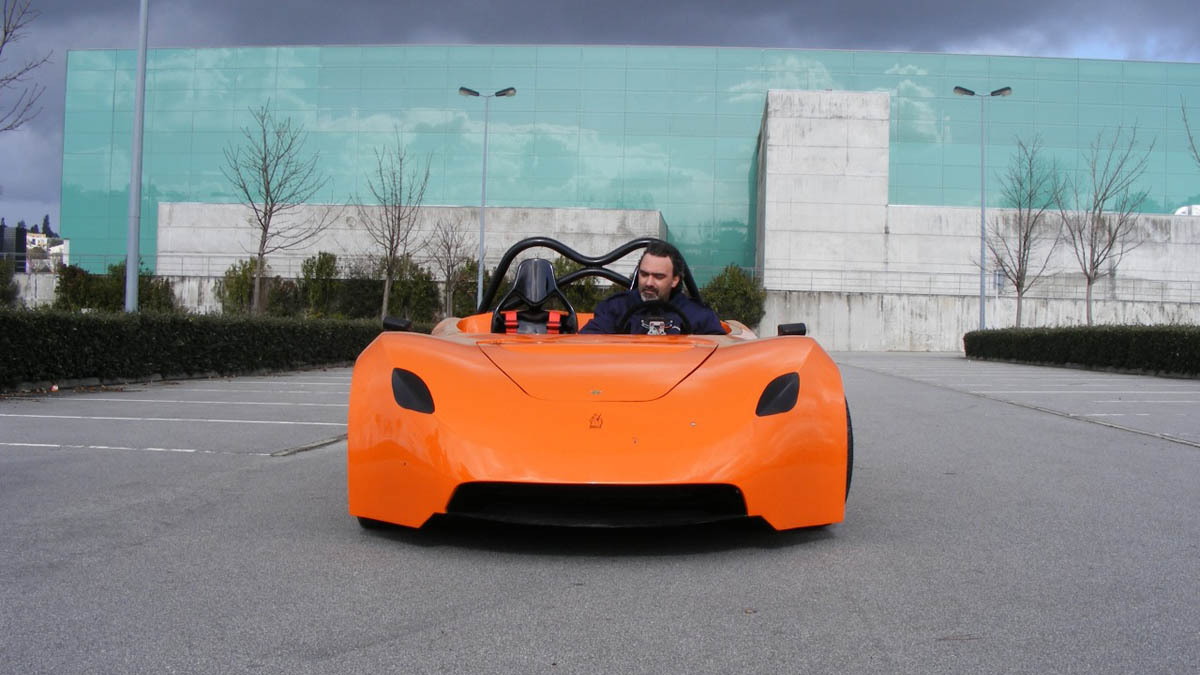 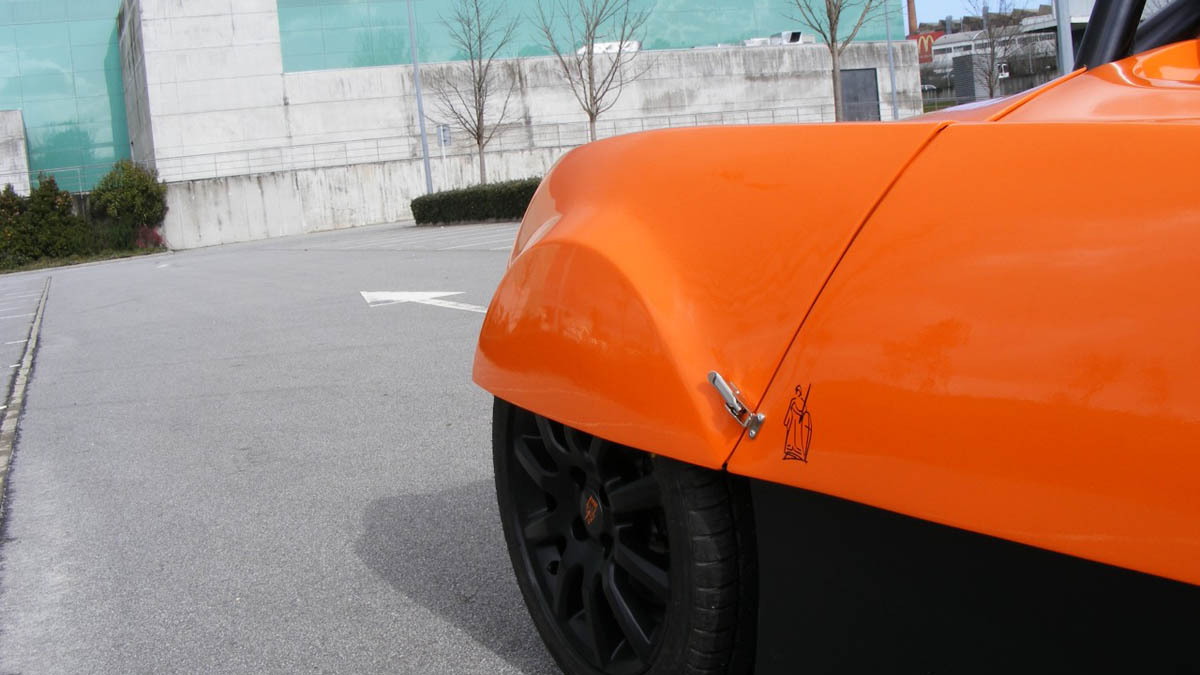 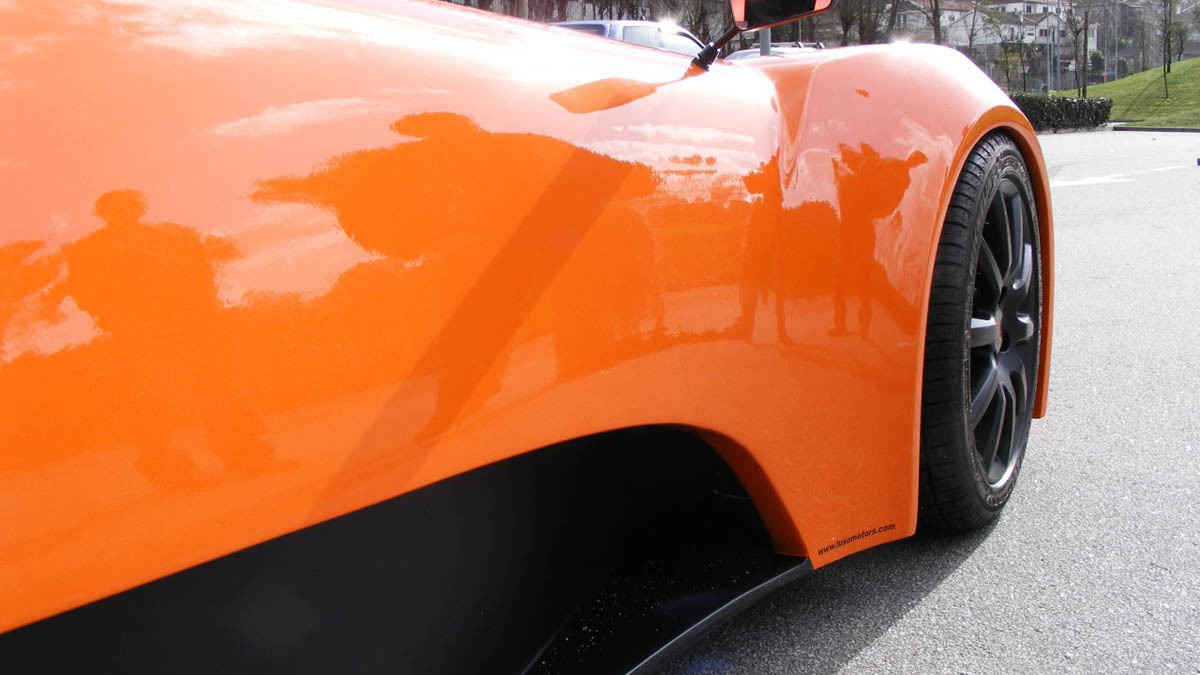 44
photos
Despite a plunging global economy and tough economic times for the car industry as a whole, there are small bright spots where innovation and development are still burning brightly. Luso Motors appears to be one of those, as it has recently unveiled a working prototype of its LM23 mid-engined track-day kit car.

Ernesto Freitas, the design force behind Portugal's Luso Motors, released the design concept early in 2008, but instead of reviving the Ferrari Dino or the Avions Voisin brand, the new car was a self-branded track-focused two-seater. Inspired by the classic Lotus 23b, the LM-23 combines tube-frame construction and mid-engine balance in a lightweight and affordable package.

Starting at just €15,000 ($23,500) for the rolling-chassis kit (without an engine), the car offers one of the least expensive entries into high-performance track driving available. Add a Honda CBR1000 1.0L engine producing in excess of 150hp (112kW) powering the rear wheels through a sequential six-speed gearbox, and you've got a recipe for serious fun.

Built of steel tubing with an aluminum underskin, the outer paneling is made of fiberglass and carbon fiber for lighter weight. At just 400kg (880lb) the car doesn't require much power for extreme acceleration.

A range of small car engines, including Subaru's turbocharged four-cylinder boxer engine can also be fitted. Freitas has developed a special kit that will convert the Subaru's standard AWD powertrain to RWD only. The car is currently available only as a kit. Whether the company has plans to eventually move to full production is still unknown.