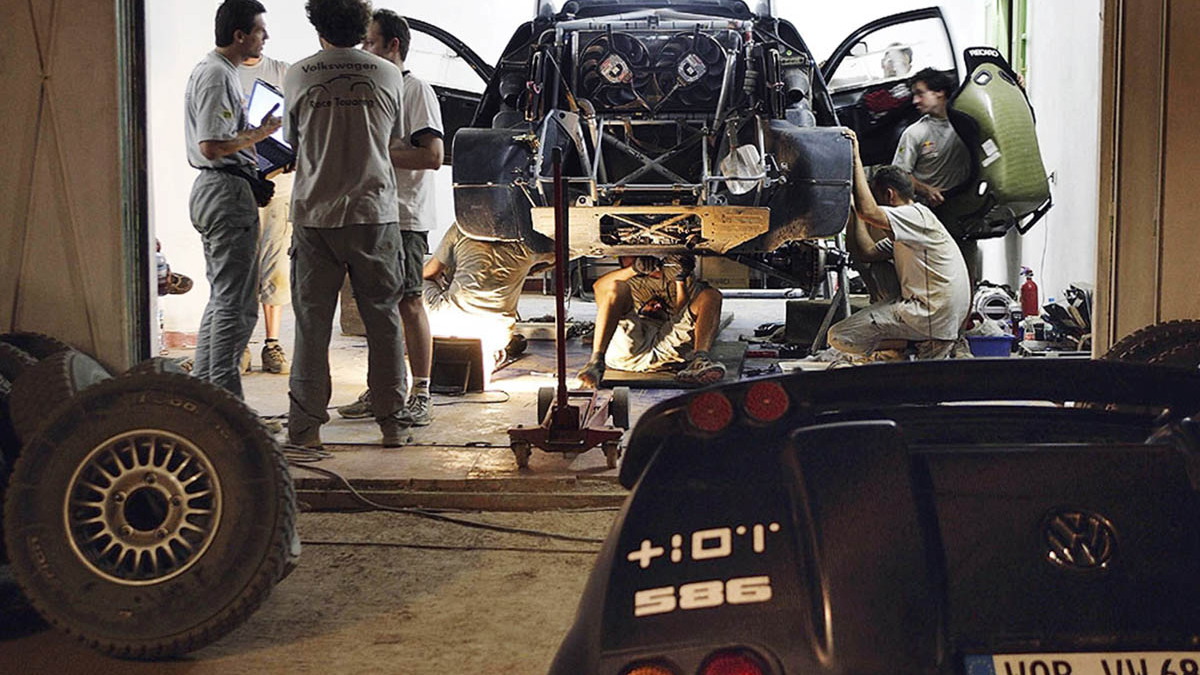 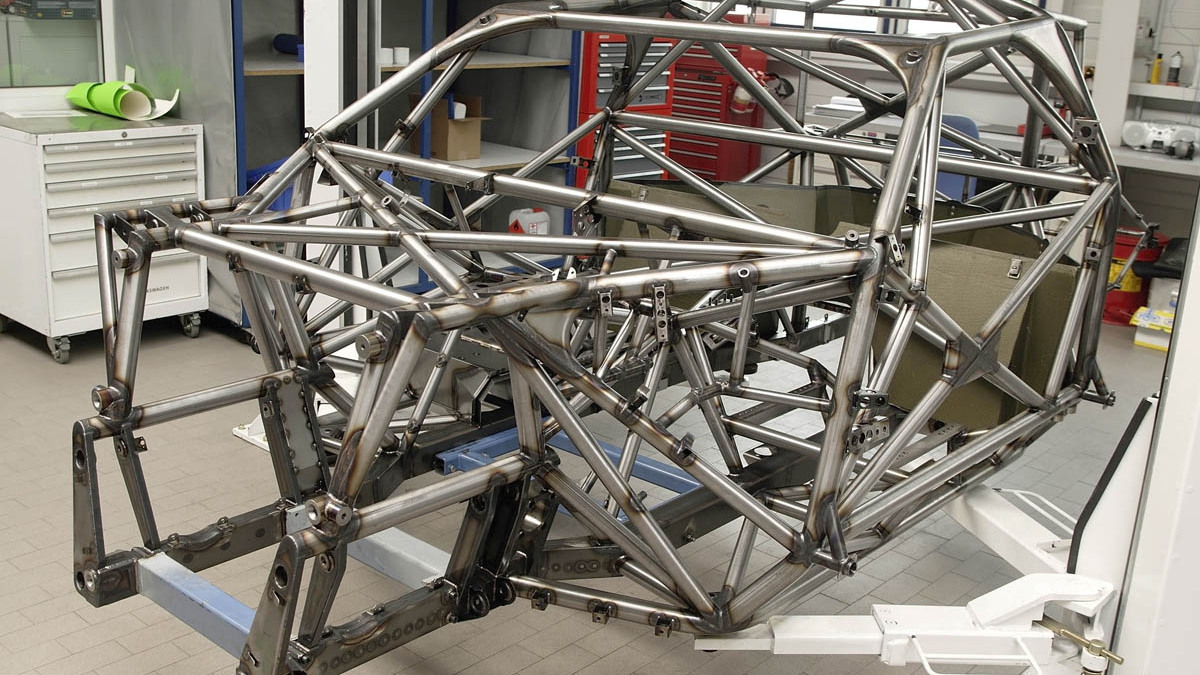 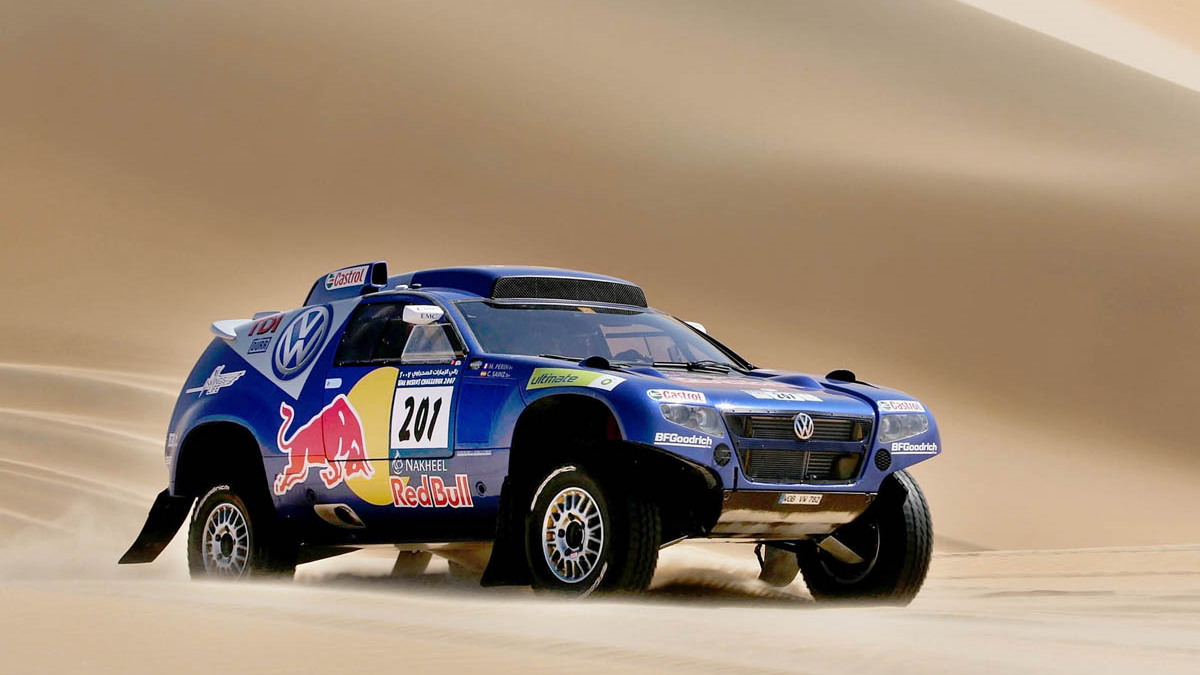 4
photos
Volkswagen has taken the top two spots at this year’s Dakar Rally, which incidentally was hosted in South America due to terrorist threats in the event’s usual homeland of Northern Africa. This year also saw a diesel vehicle take victory in the automobile class for the first time in the event’s thirty year history. VW factory driver and off-road motorsport veteran, Mark Miller, also made history as the highest finishing American that has ever raced in the Dakar Rally.

The more than 9,000km course was one of toughest and most challenging in the storied history of the event. The course started and finished in Buenos Aires, Argentina, and traveled through Argentina and Chile on terrain that included everything from some of the highest sand dune fields on earth, extreme passages through water, and hard stony ground to traversing the Andes Mountains. The teams also had to contend with temperatures ranging from 32 to 104 degrees Fahrenheit.

The clean diesel Race Touareg 2 TDI’s are powered by a five-cylinder turbodiesel engine that produces 280hp and approximately 440lbs-ft of torque. The cross-country rally prototype was developed and engineered to master the challenges of the Dakar Rally and is considered one of the toughest factory-backed SUV racers in the world.