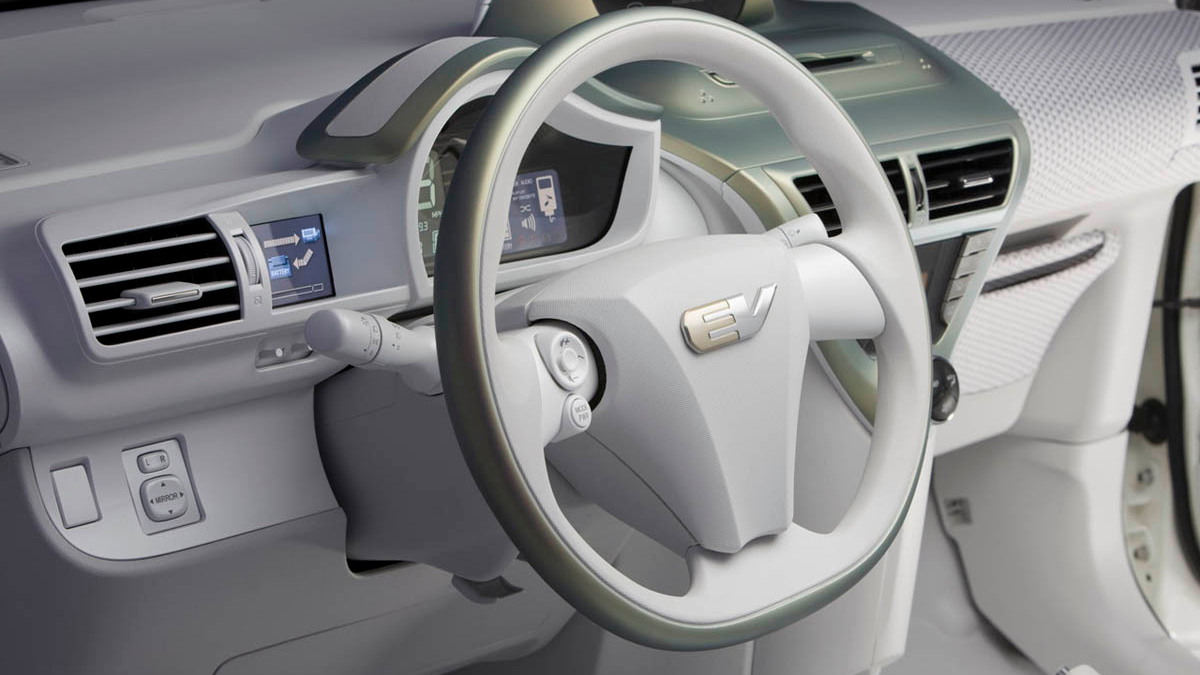 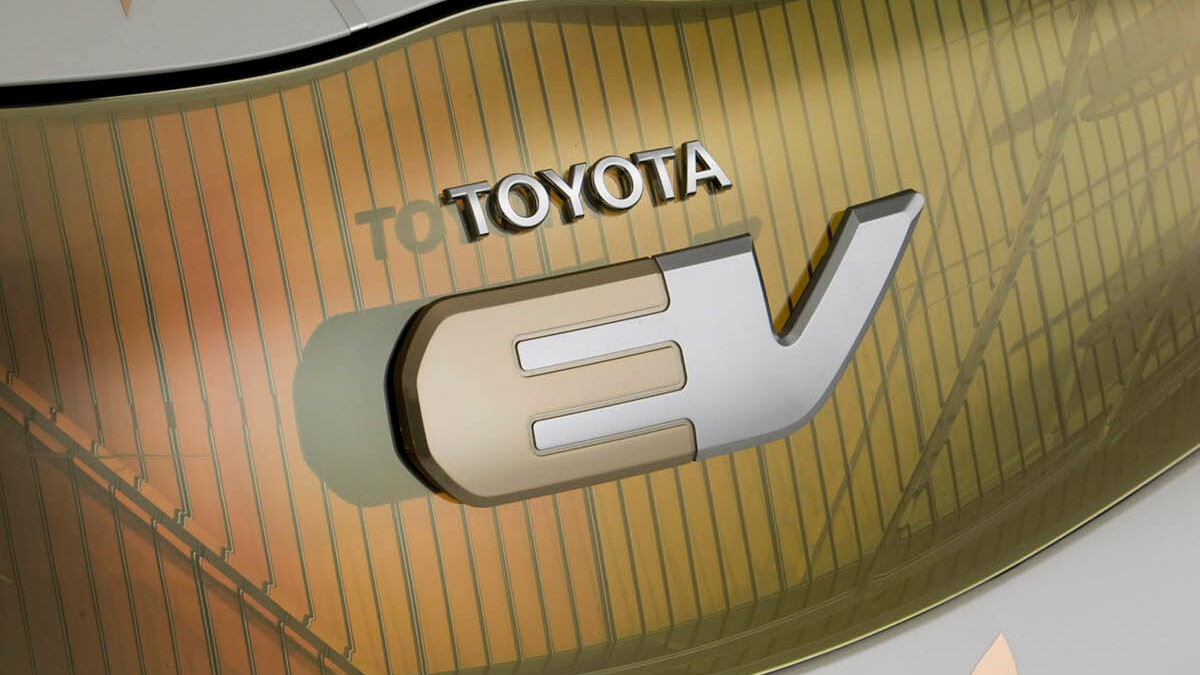 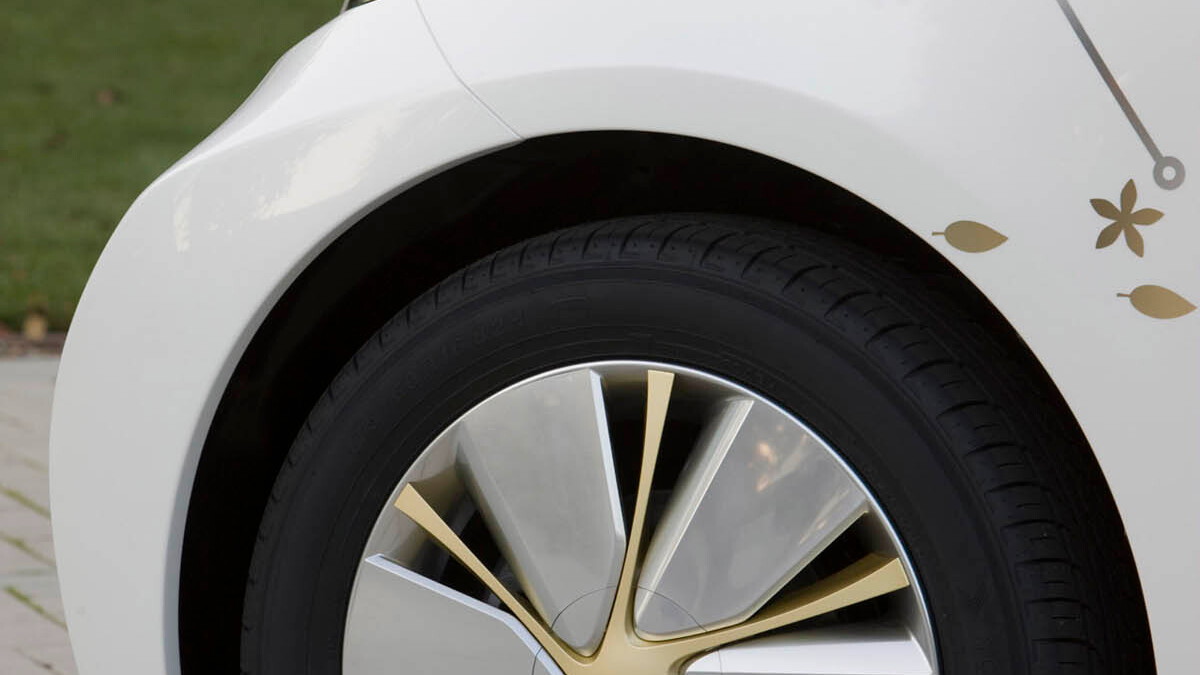 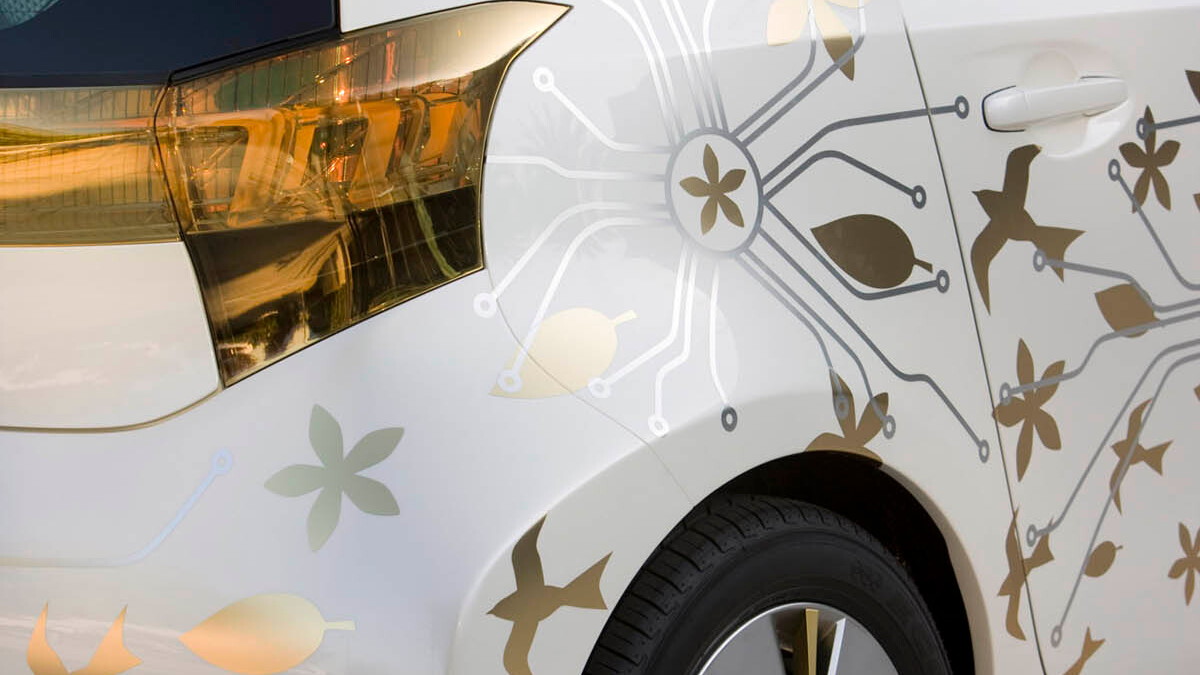 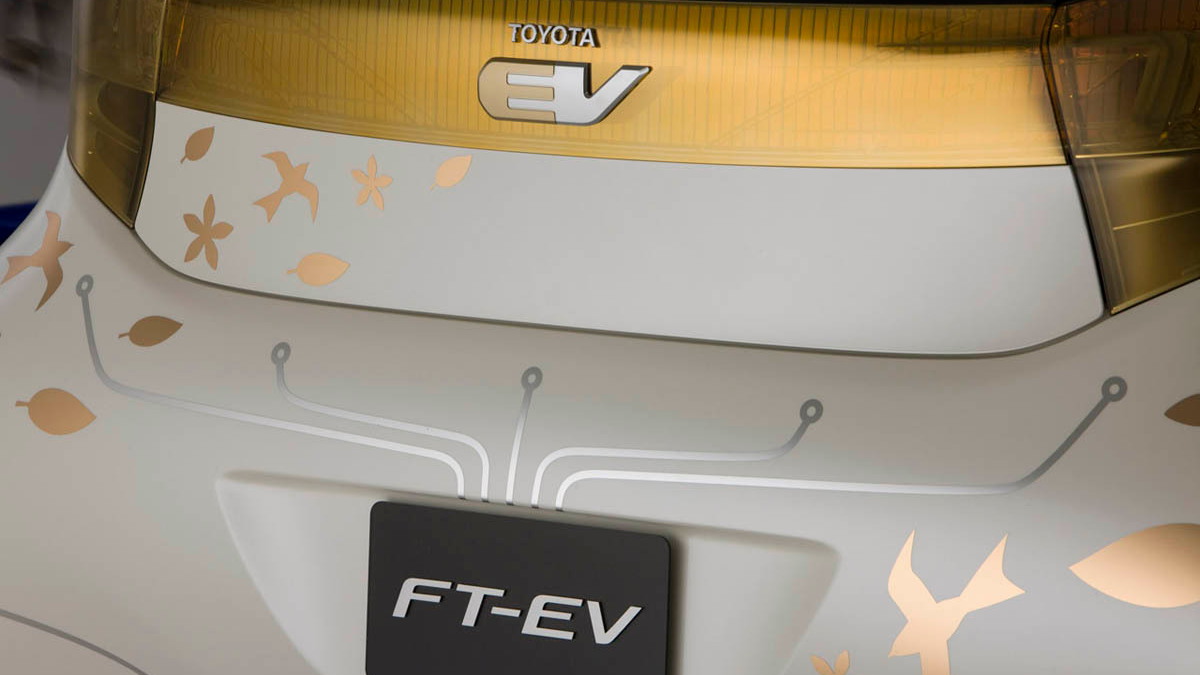 30
photos
Toyota used last week’s Detroit Auto Show to unveil its new FT-EV concept, a compact urban runabout based on the iQ minicar and powered by an all-electric drivetrain. The carmaker also used the Detroit event to announce plans to launch an urban commuter ‘battery-electric vehicle’ (BEV) by 2012 in the United States.

While it’s safe to assume the new electric vehicle will be similar in shape and size to the FT-EV concept, Toyota’s national alternative-fuel vehicle manager in the U.S., Bill Reinert, has revealed to Automotive News that the carmaker is still determining what platform and what model will be battery powered. He also mentioned that engineers are still determining the new vehicle's range between charges.

"We are wishing for the sky and making deals with the devil as [we] go down the road," Reinert said. "We are looking for a 50-mile range right now" when such features as the defroster, heater, windshield wipers and stability control are operating at the same time. Toyota’s chosen battery type will be lithium-ion and charging should take about six hours using a 110-volt outlet or about two hours using a 220-volt outlet.

The biggest hurdles to the roll-out of electric vehicles remain battery development and consumer acceptance of the limited range, Reinert explained. However, once these factors are overcome, Toyota expects that the electric vehicle will become a common option for the second or third vehicle in a household.