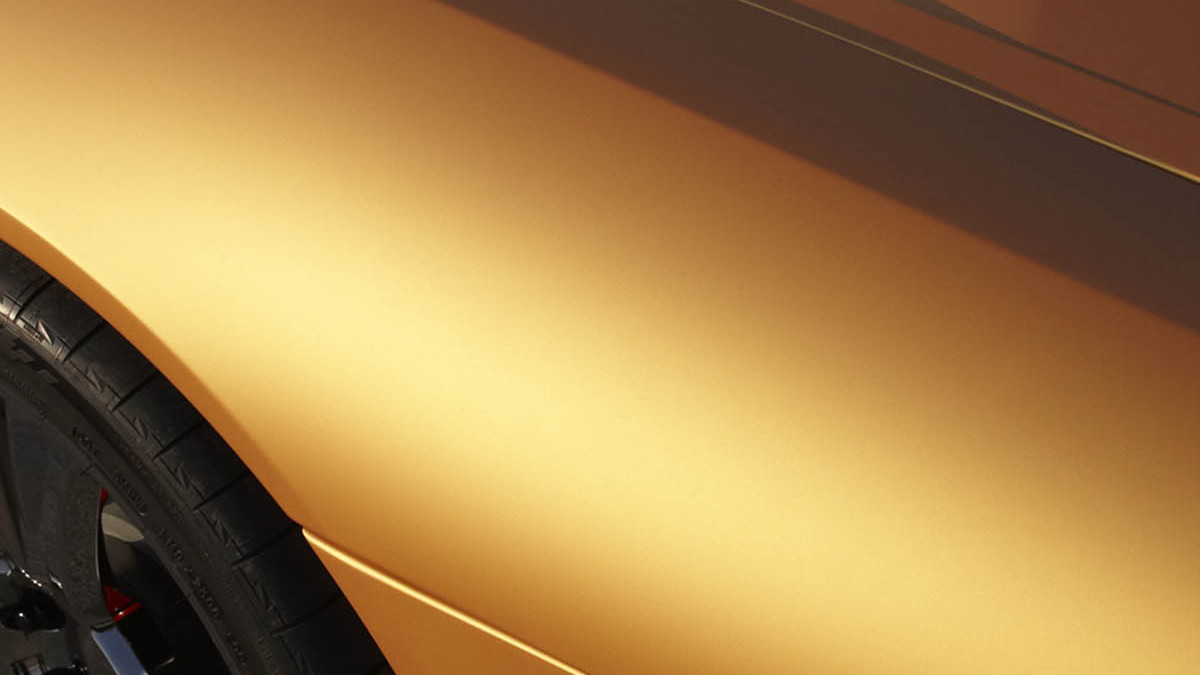 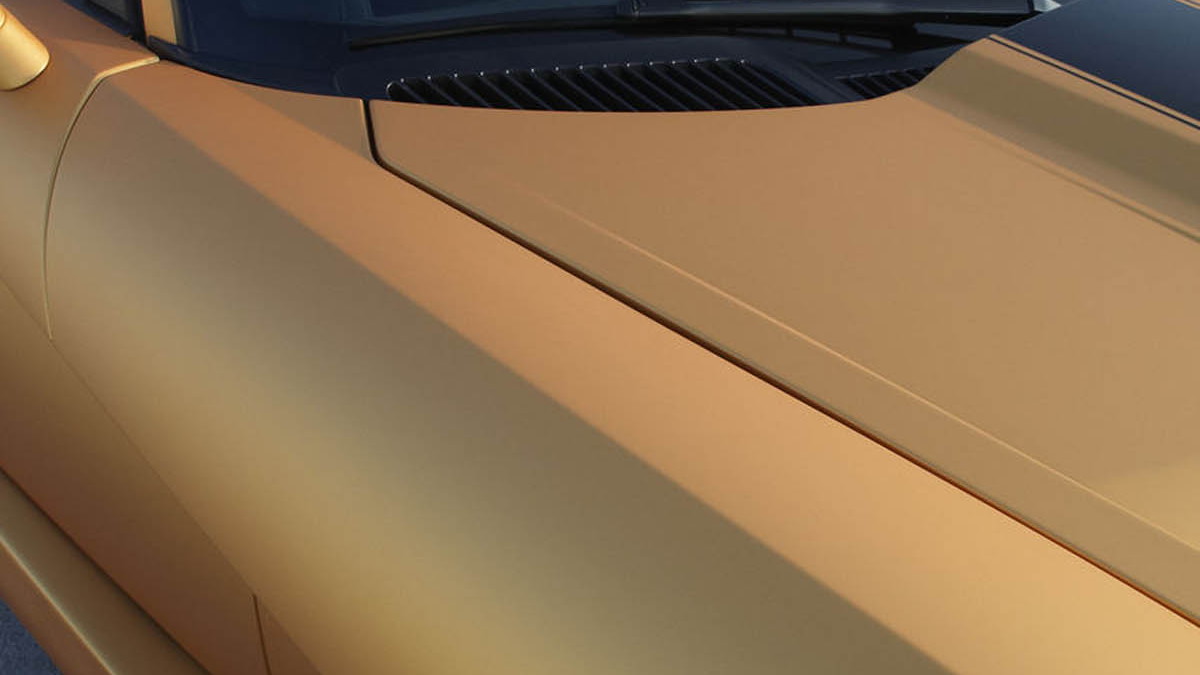 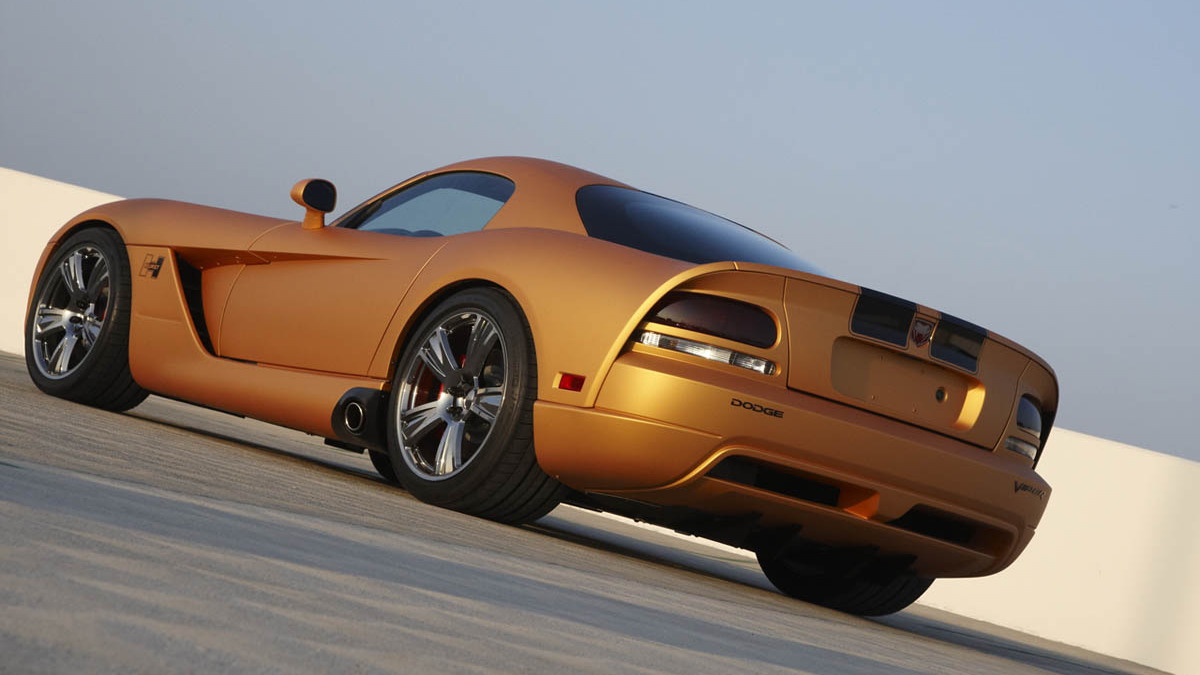 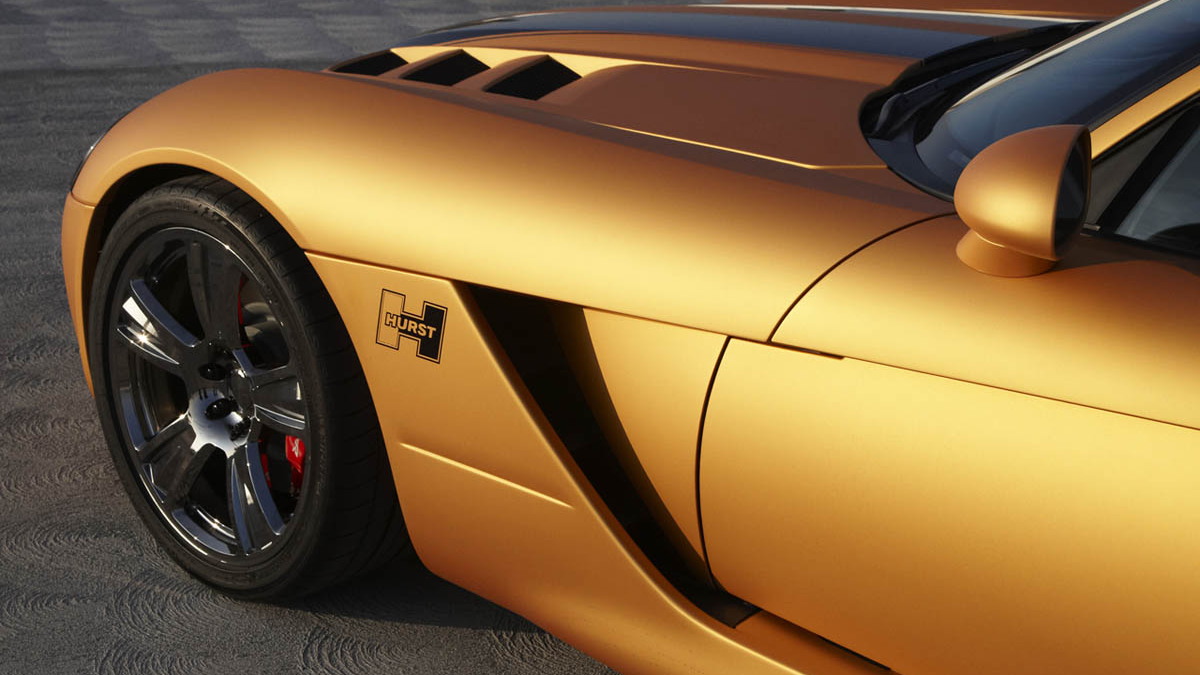 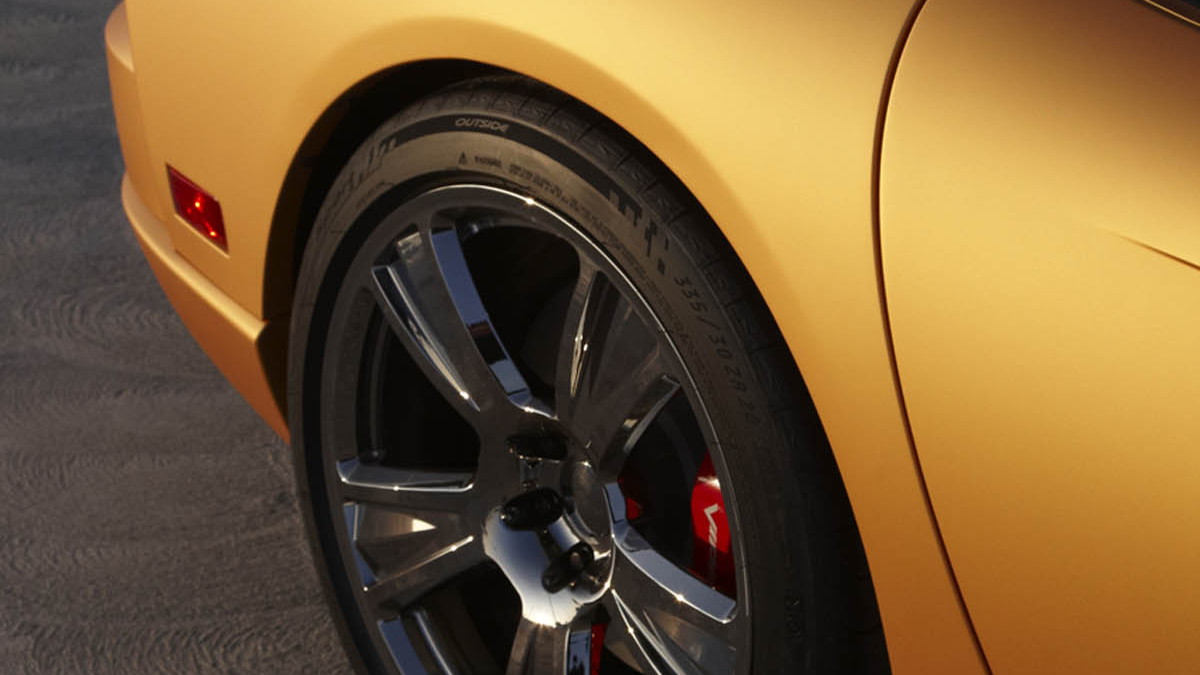 9
photos
This past weekend’s Barrett-Jackson Classic Car Auction in Scottsdale, Arizona, saw a number of special vehicles go under the hammer, including this striking Dodge Viper that was prepared by vehicle customizer Hurst. The particular model is the first of the new Hurst 50th Anniversary Dodge Viper and it was sold for a cool $275,000.

While that may seem excessive, Woodhouse Dodge promised to donate the profits from the sale to Victory Junction, a charity for chronically ill children. The car also came fully loaded with as much classic Hurst gear as possible, from the Hard-Drive gold pistol-grip shifter to Hurst forged aluminum wheels and an array of classic Hurst color combos.