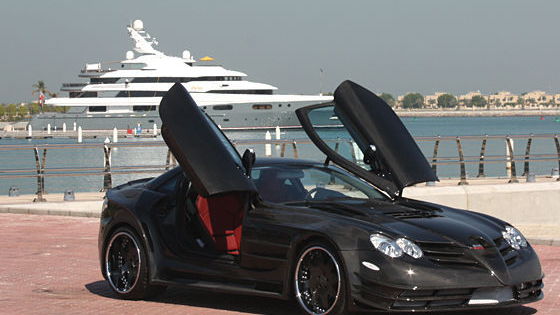 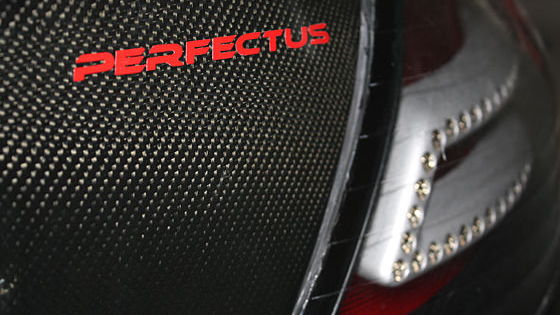 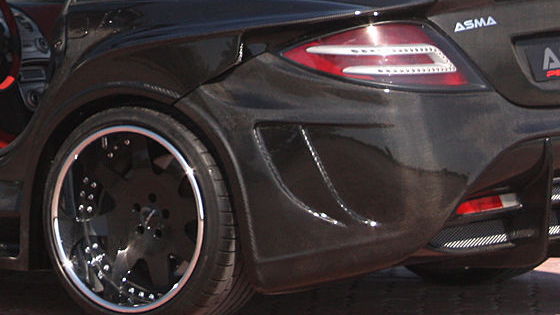 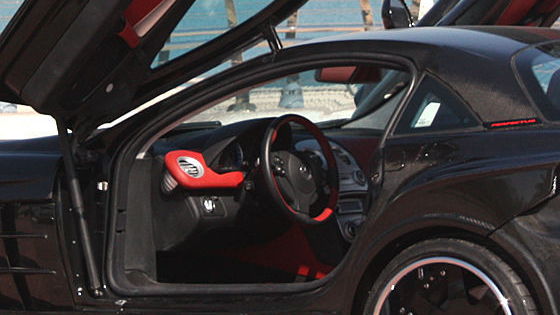 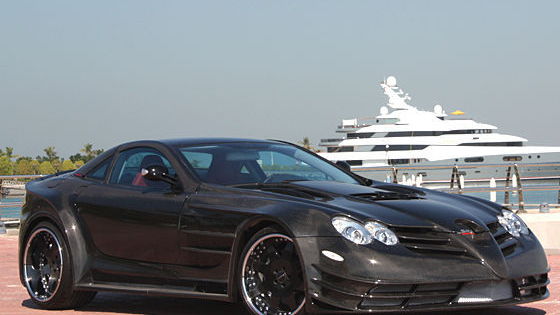 11
photos
Production of the Mercedes-McLaren SLR supercar may soon be coming to an end but that appears to have no affect on the number of modified versions of the car being released by the world’s big-name aftermarket tuners. Late last year we saw the introduction of the Hamann Volcano, and then on Friday we saw Renntech its new SLR 777 package. Now, Germany’s ASMA Design has revealed its new Perfectus SLR, which was developed originally for the Royal Family of Abu Dhabi.

Highlighting the upgrade is the car’s brazen bodykit, which consists of an imposing new grille and front bumper combination, new side sills and extended rear fenders, a subtle boot lip spoiler, and a new bumper with an integrated rear diffuser.

Modifications to the powertrain include an uprated supercharger, a high-flow catalytic converter, new ASMA racing mufflers, and a retuned ECU. Pricing is set at €1 million.