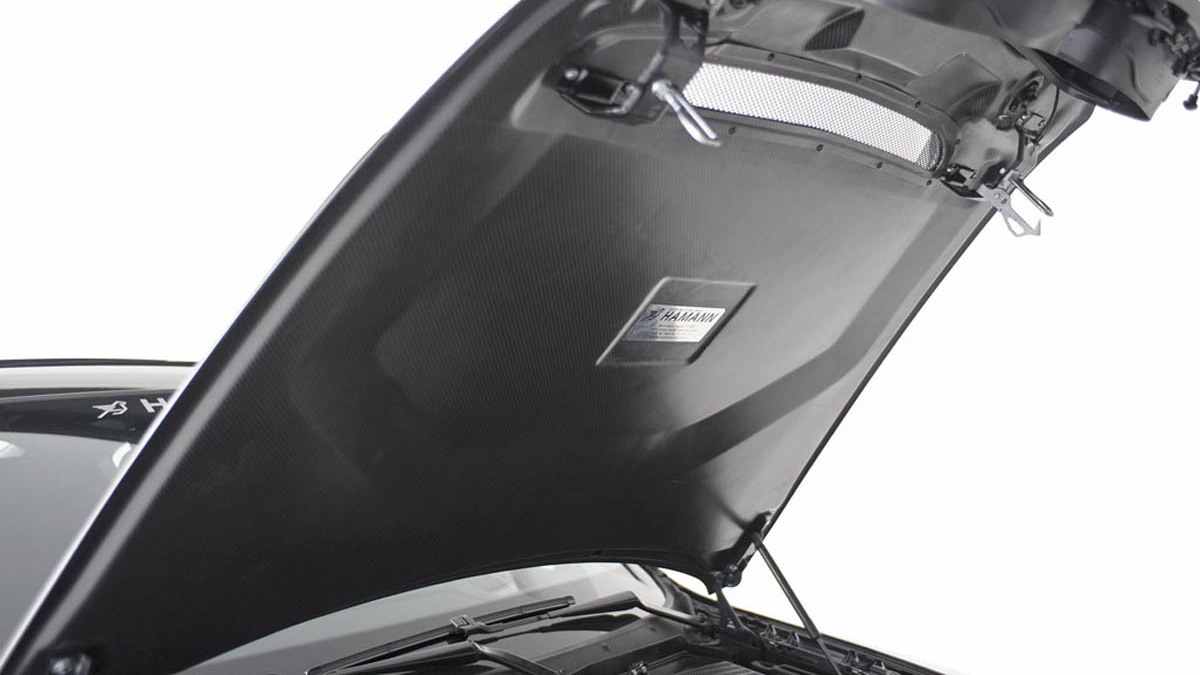 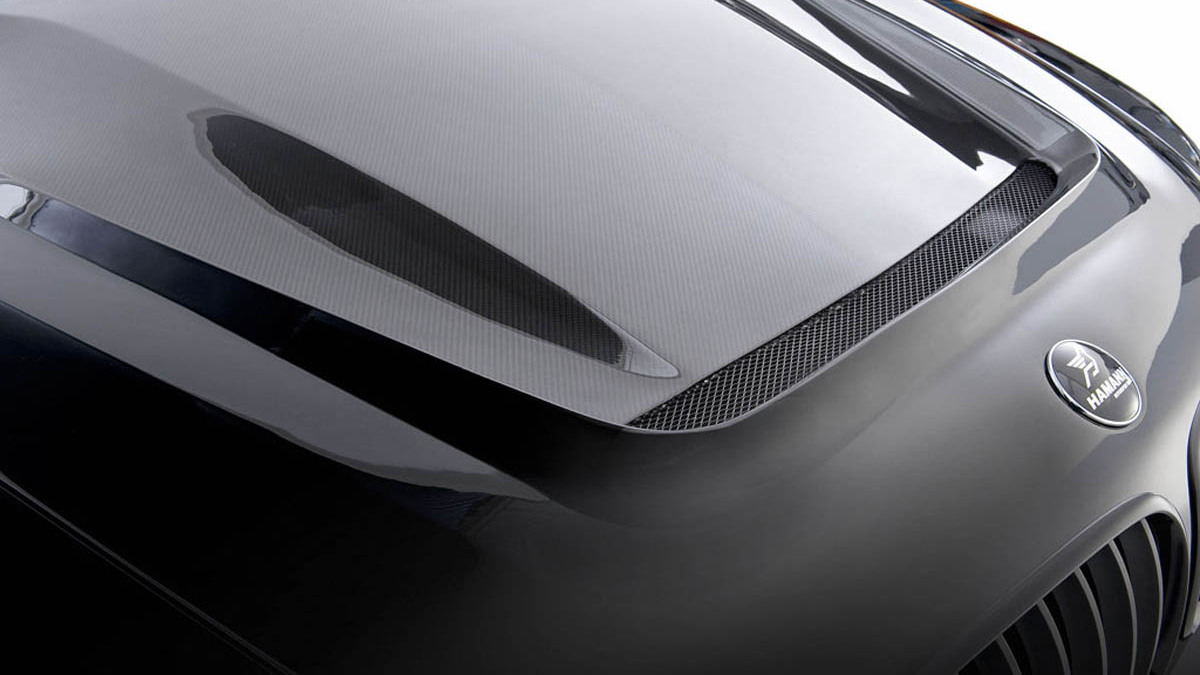 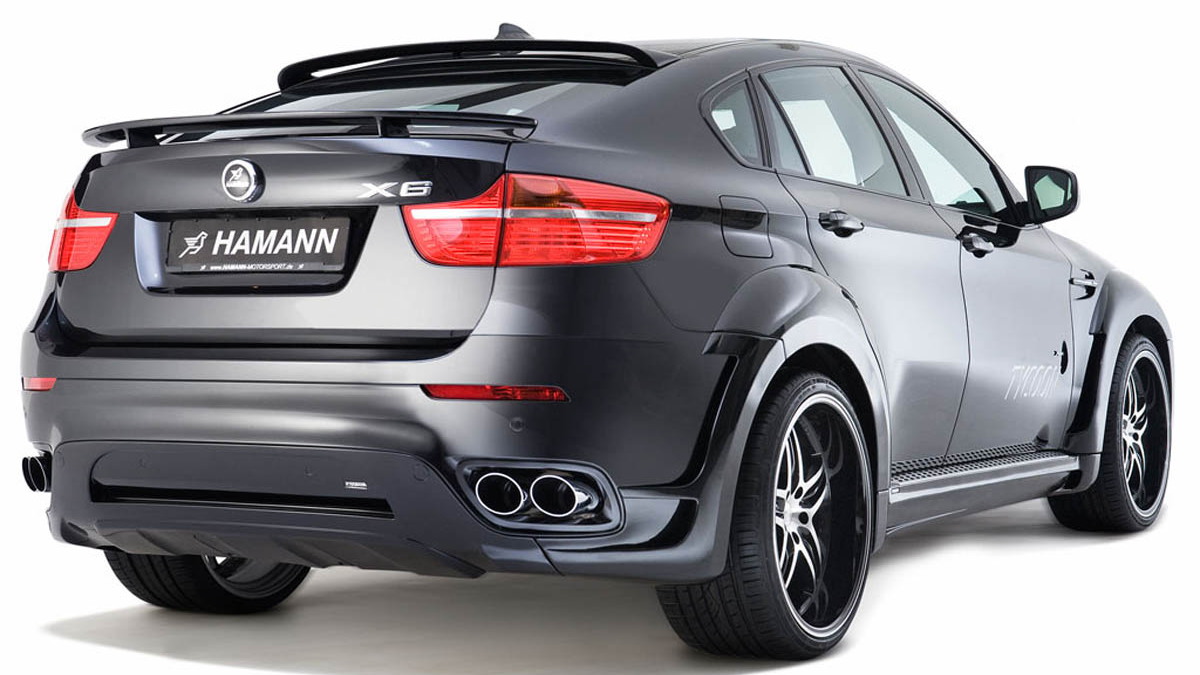 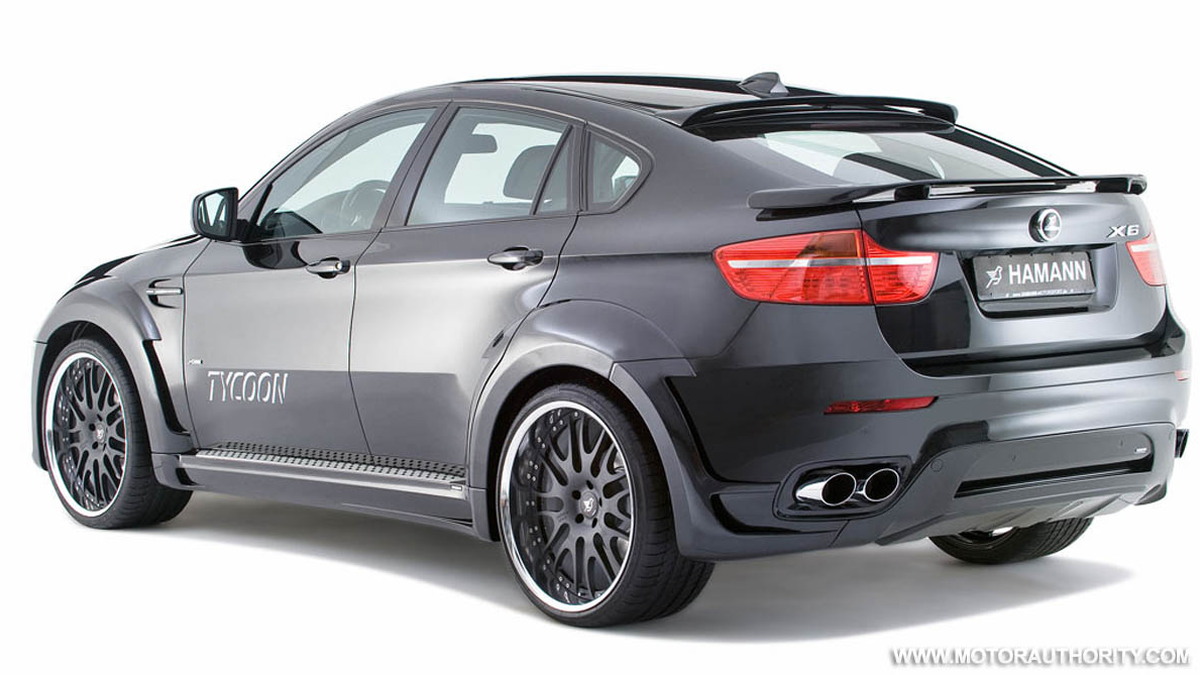 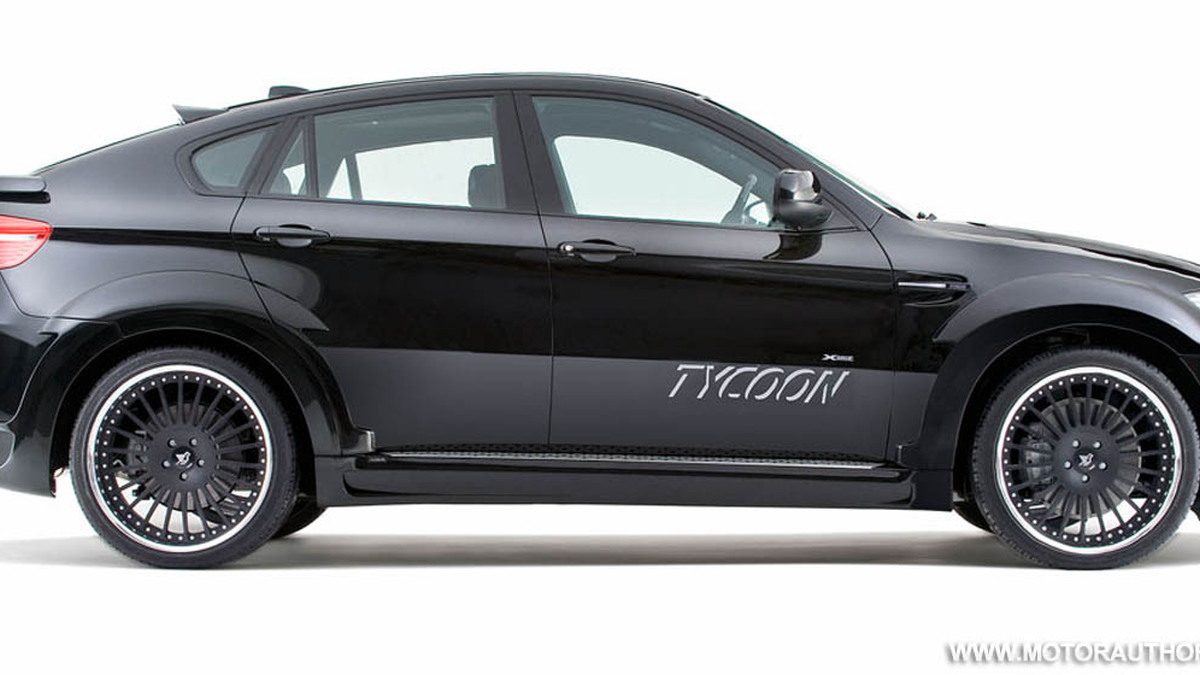 20
photos
Late in 2008 Hamann revealed its plans for the BMW X6, including a range of performance and appearance upgrades. Today the tuning house expands that range with a new Tycoon widebody kit for the 'sports activity coupe'.

Building on the foundation of Hamann's earlier X6 modificaitions, including power upgrades to the xDrive30d and xDrive35d diesel engines as well as the big and powerful xDrive50i petrol V8. Rated at 261hp (195kW) and 315hp (235kW) for the diesel models, respectively, Hamann has not yet disclosed the power upgrade for the xDrive50i, though building on the already-potent 400hp (298kW) twin-turbo V8 ensures it will be a beast.

The key new upgrades for the Tycoon variant, however, relate to the widebody kit, which extends the car's horizontal width by 2.36in (60mm). That extra width comes via wider fender flares, and an updated front fascia and side skirt kit help accentuate the new, wide stance. LED daytime running lights also add a unique touch, while the rear of the vehicle gets a new diffuser and roof spoiler.

Alloy wheels in 23in 'XXL format' fills the gaping arches to the brim, and the wide lip further emphasizes the widebody design. A 40mm lowering kit, wide low-profile tires and reworked suspension ensure the big vehicle makes good use of the new-found width and stability.

Extensive carbon fiber trim and Hamann-branded accents both inside and out finish off the Tycoon treatment. For more examples of tuned BMW X6s, check out the work of MCCHIP, AC Schnitzer and Lumma Design.