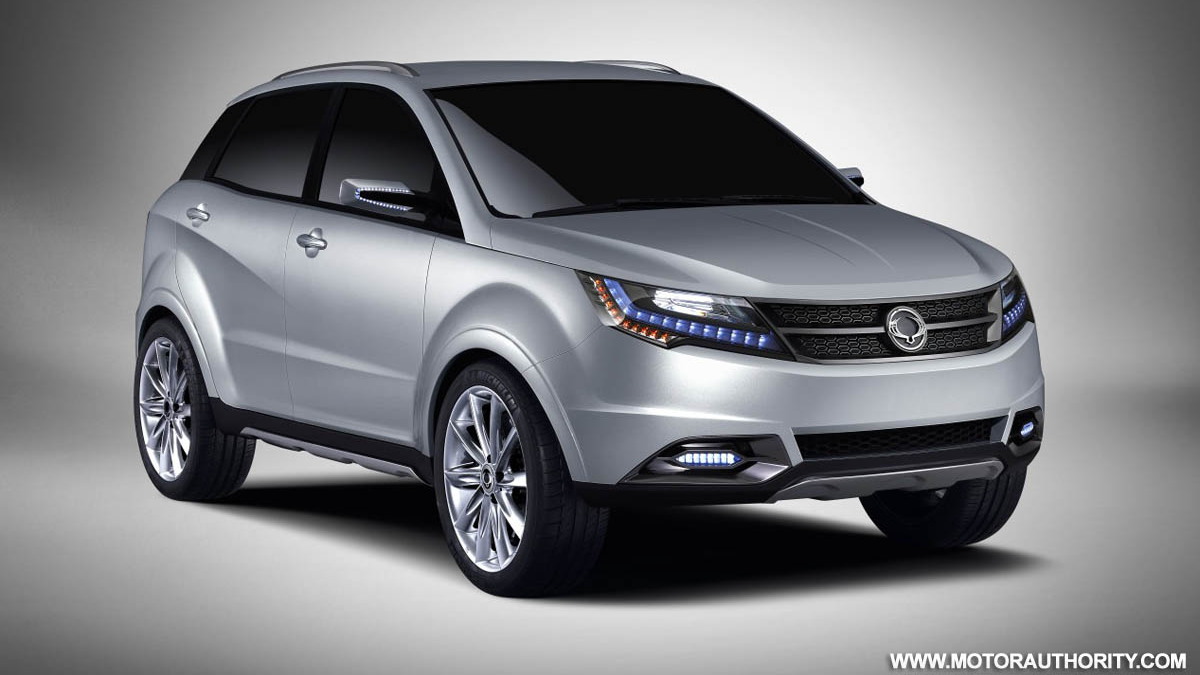 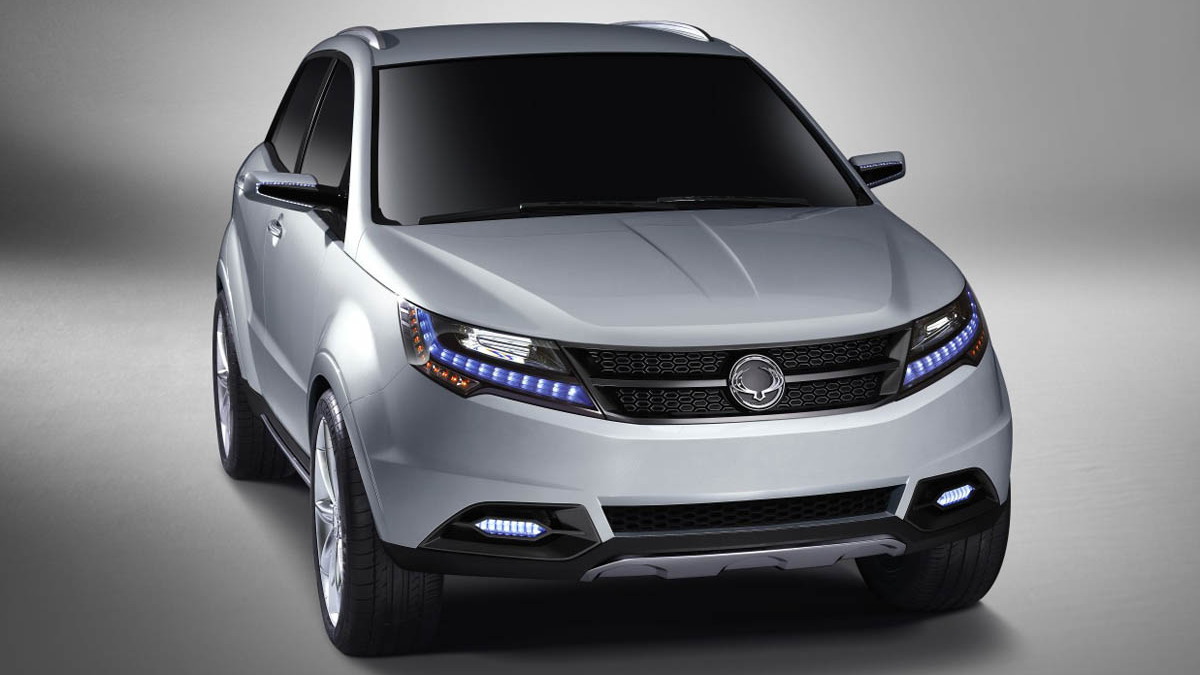 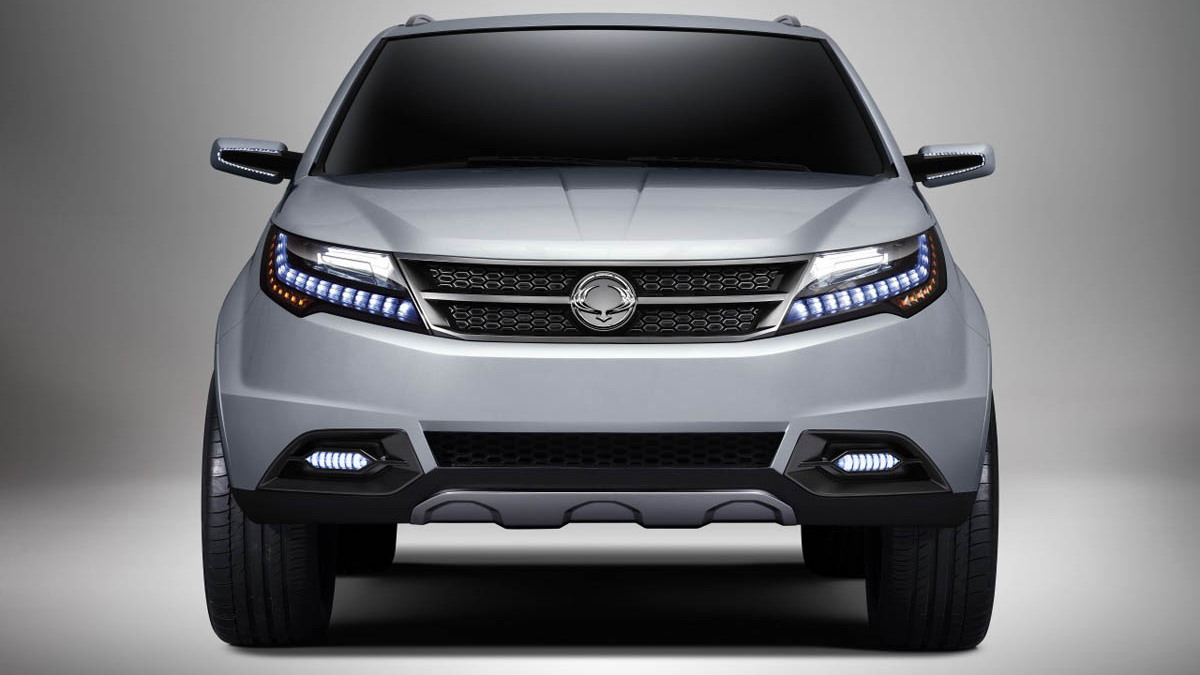 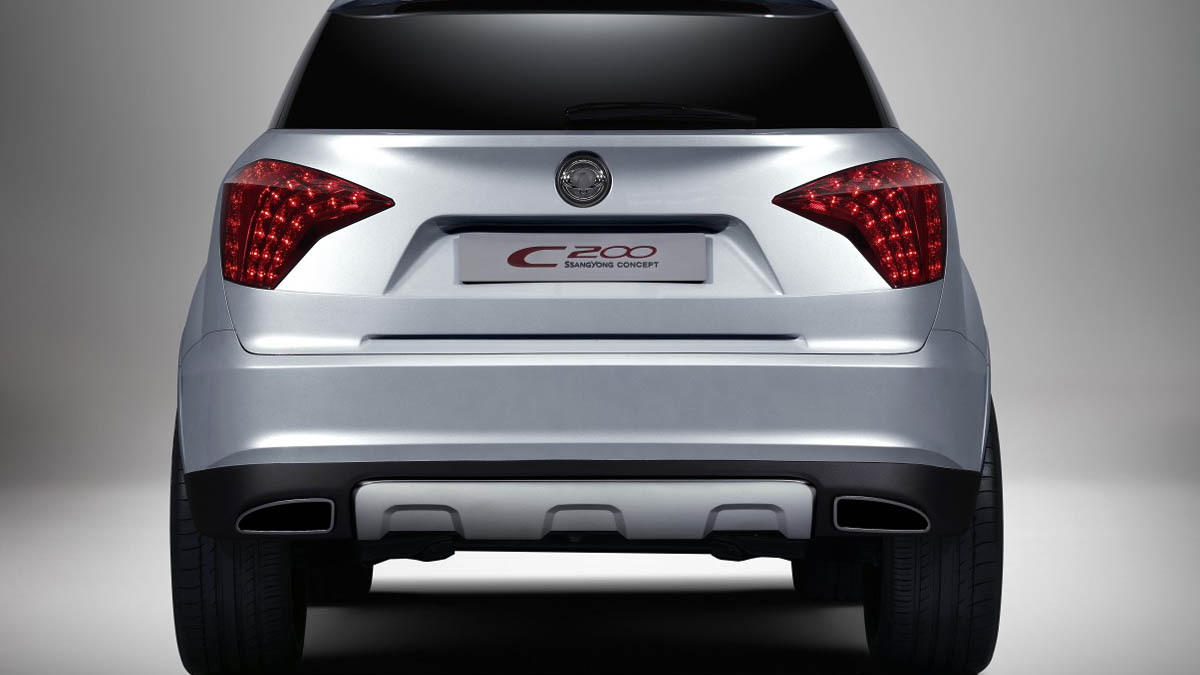 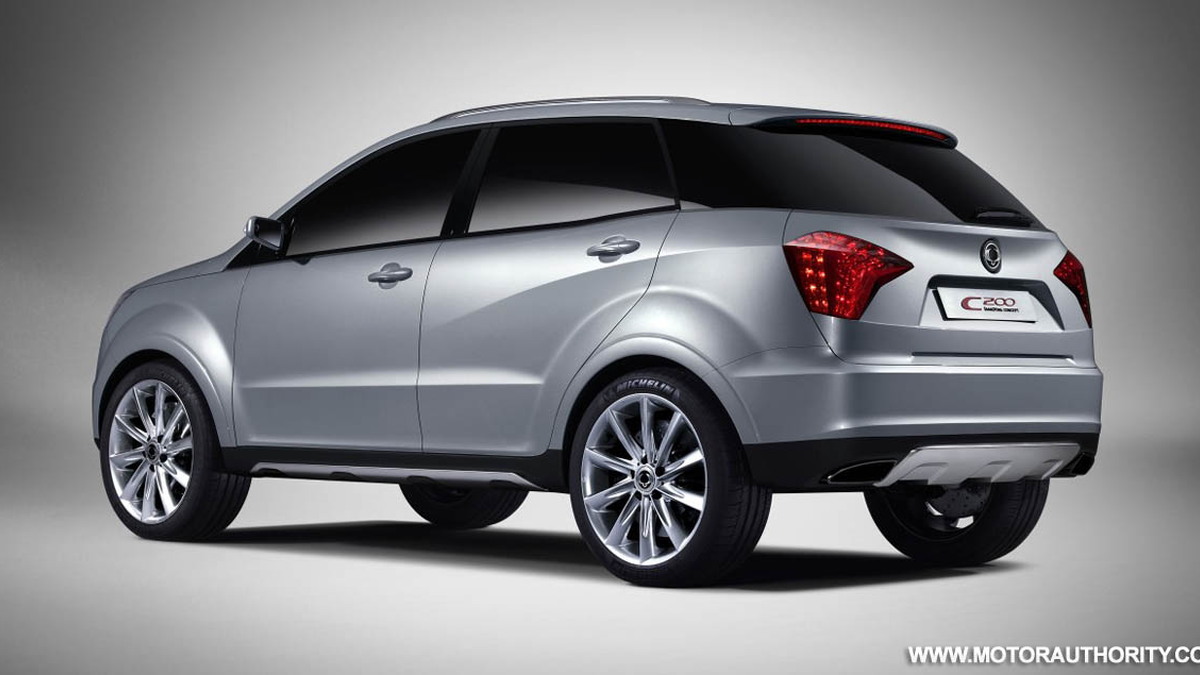 9
photos
Despite the attractive new C200 crossover concept debuted at last year's Paris Motor Show, the successful Rexton production SUV and the new-for-2008 Chairman W luxury sedan, South Korea's SsangYong has revealed that it is entering court receivership to avoid being forced into bankruptcy. The global slump in car sales hit the carmaker hard in every market, pushing down share values by 77% over the last 12 months.

The company had previously cut wages by 30%, reduced output and received a $45 million cash injection from China's SAIC, which owns 51% of SsangYong. Even with those steps taken, it wasn't enough to keep the company's plummeting sales from dragging it into danger of bankruptcy. In a statement to the press the company said, "SsangYong decided to file for court receivership to deal with an urgent liquidity crisis and to transform itself into a company with sustainable growth."

The latest twist is that Russian carmaker Sollers is now seeking to buy the rights to produce several SsangYong vehicles and is also looking to take over South Korean carmaker’s components base, Reuters reports. Sollers already holds licenses to produce SsangYong's Rexton II and Kyron SUVs in Russia, but plans to expand into other markets as well.

Part of SsangYong's problem is that it competes in many global markets throughout Europe and Asia where more established brands that ate into their usual customer base by chopping prices as sales slowed. Without the ability to lower prices further or compete on a brand-to-brand basis, SsangYong has taken the financial hit on the chin.

Federal aid from the state-owned Korea Development Bank could be in the cards, but is predicated on new cash injections from SAIC. That may not happen, however, as SAIC may take the receivership as an opportunity to lessen or even liquidate its interest in SsangYong to help improve its own financial situation.