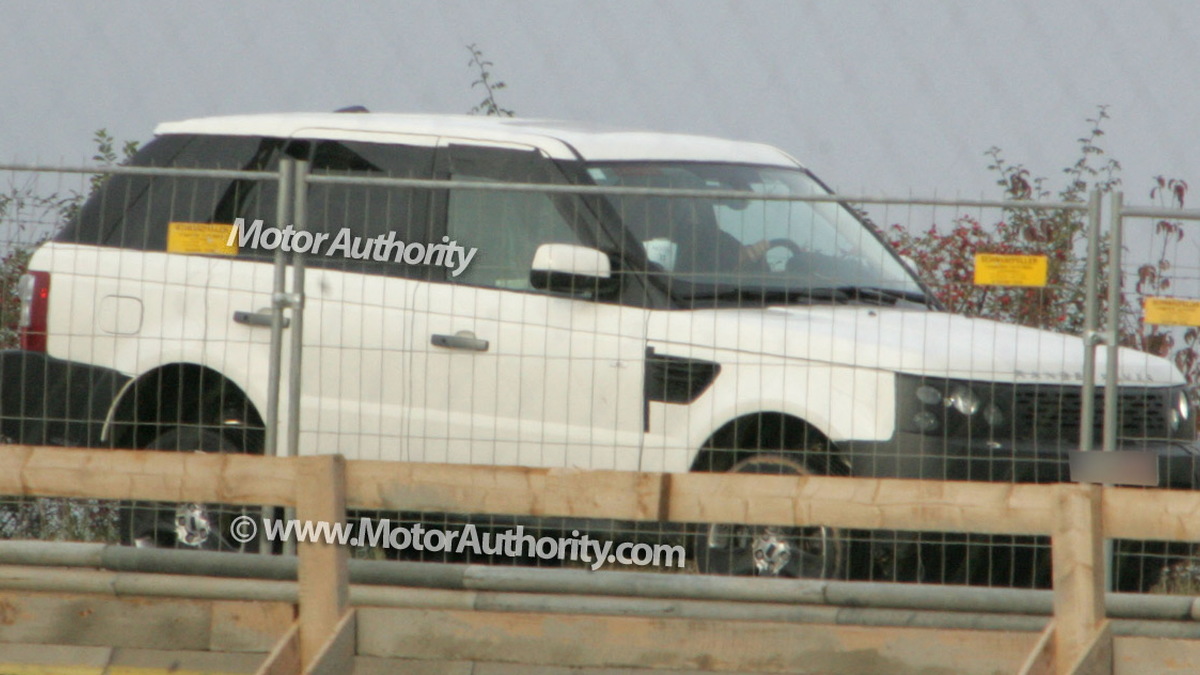 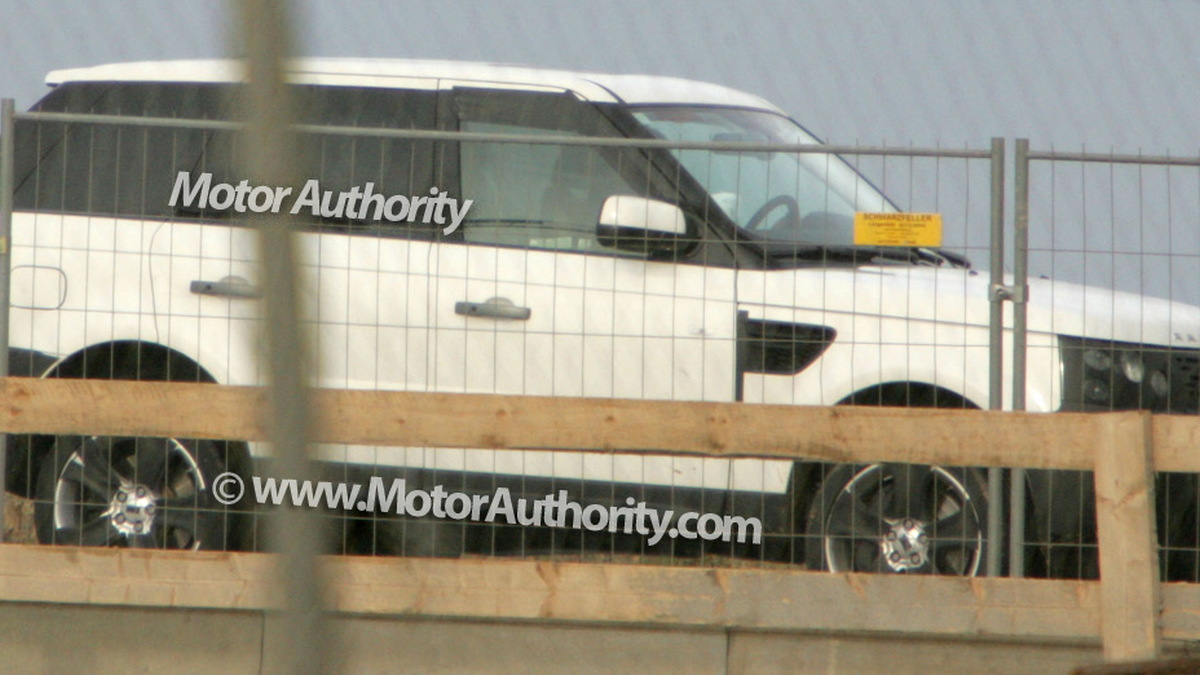 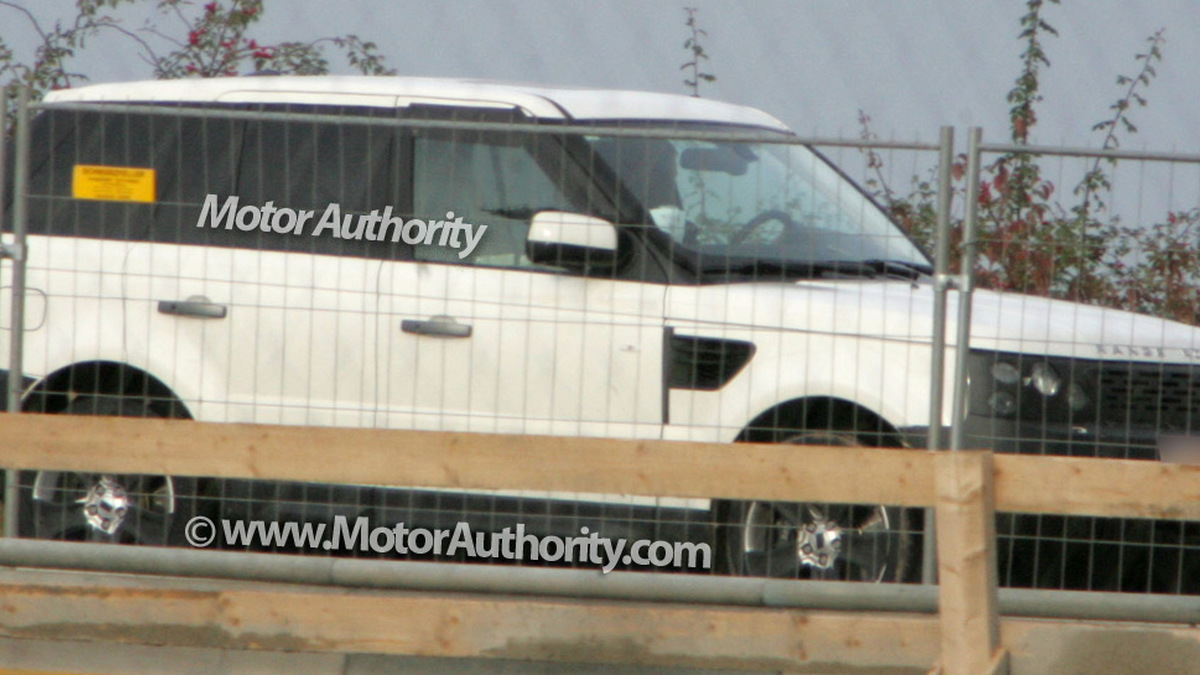 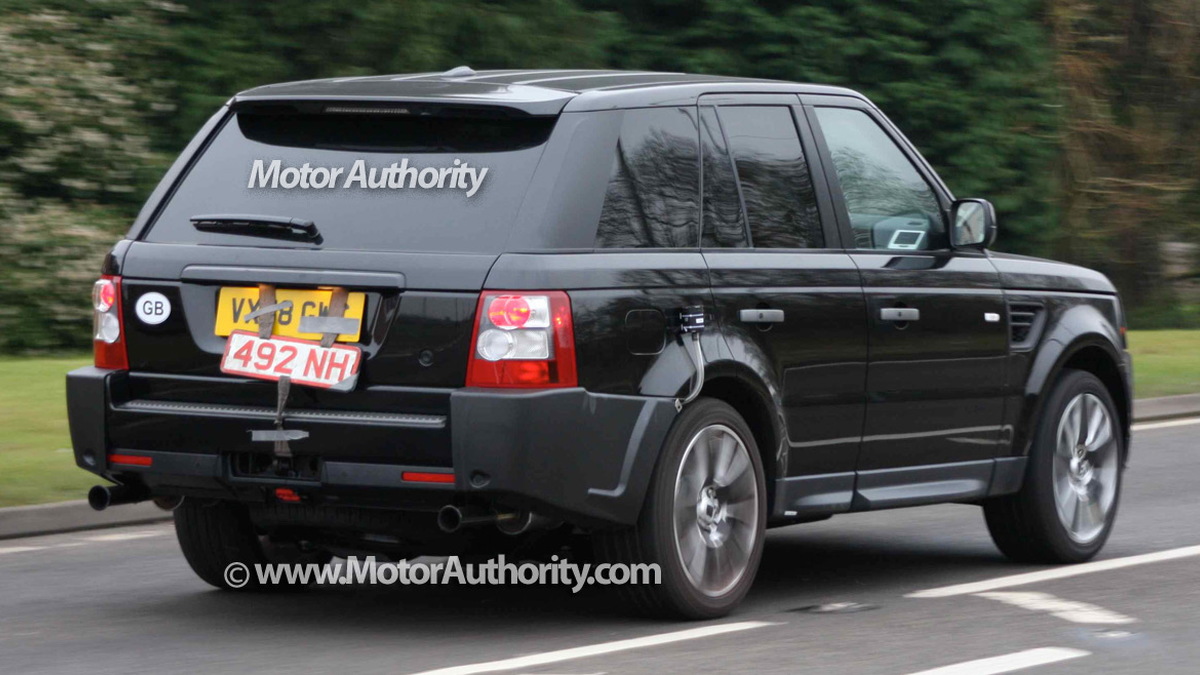 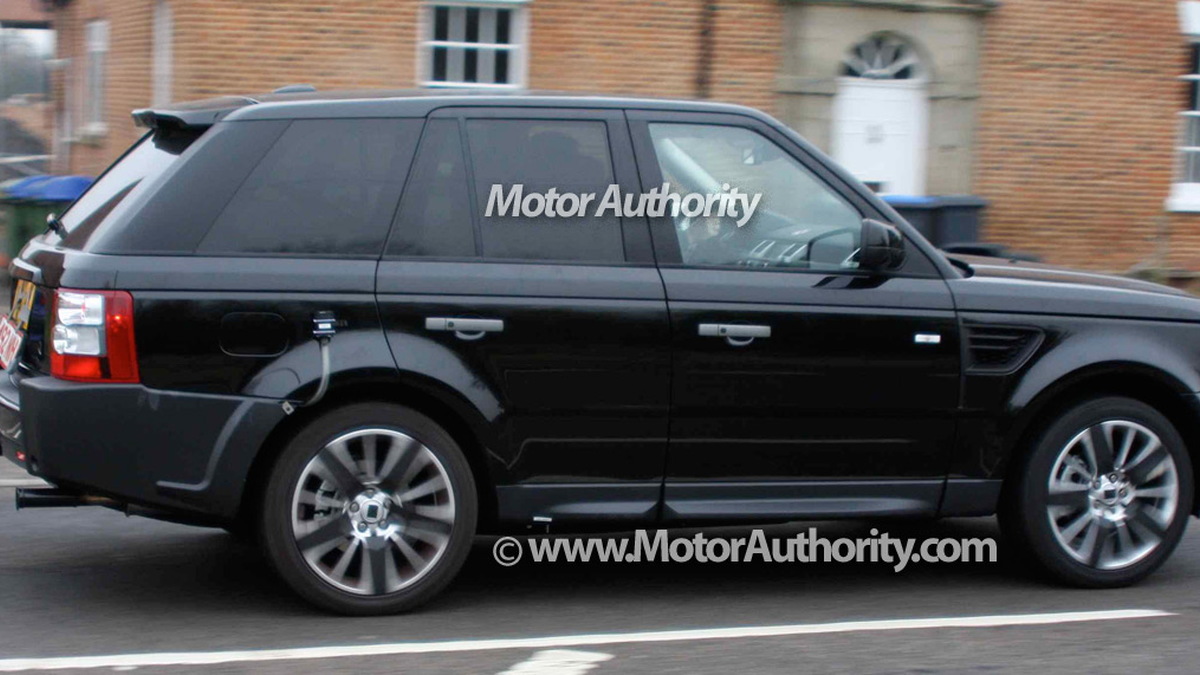 36
photos
Jaguar recently revealed details for its brand new AJ-V6D Gen III S 3.0L six-cylinder turbodiesel engine, which in its most powerful trim is rated at 271hp (202kW) and 443lb-ft (600Nm) of torque. A less powerful 237hp (177kW) is also available and according to latest reports the new twin-turbocharged commonrail mill is destined for use by Land Rover in the Discovery and Range Rover Sport SUVs.

The engines will debut in the 2010 Jaguar XF, including the all-new XF Diesel S model that will go on sale in Europe in the next couple of months. Later this year Land Rover will introduce facelifted versions of the Discovery and Range Rover Sport, and this should see the introduction of the new V6 diesel in the SUVs, reports Autocar.

There’s no word if Land Rover will drop the current 2.7L unit, which is still offered by Jaguar with a twin-turbo set-up. As for the new 3.0L unit, it will develop 237hp (177kW) in the Discovery and 271hp (202kW) in the Range Rover Sport. The Range Rover, meanwhile, which is also due for a facelift later this year, will stick with the current V8 diesel.

With Jaguar and Land Rover now under the common ownership of Tata, even more technology sharing is expected between the two companies going into the future. Jaguar has reportedly developed a new 5.0L V8 engine for its performance models, and this is expected to feature in a number of Land Rover models as well.