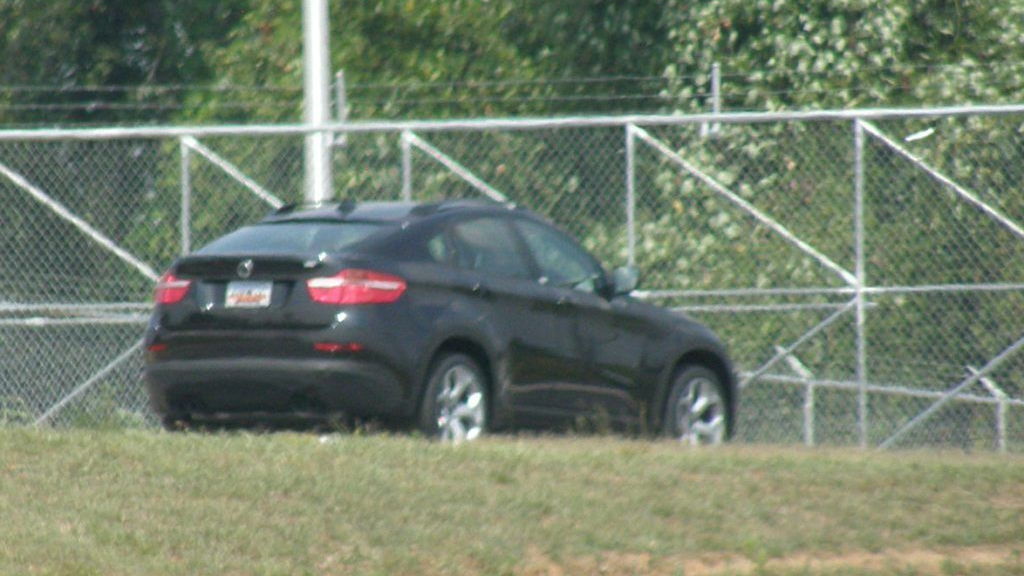 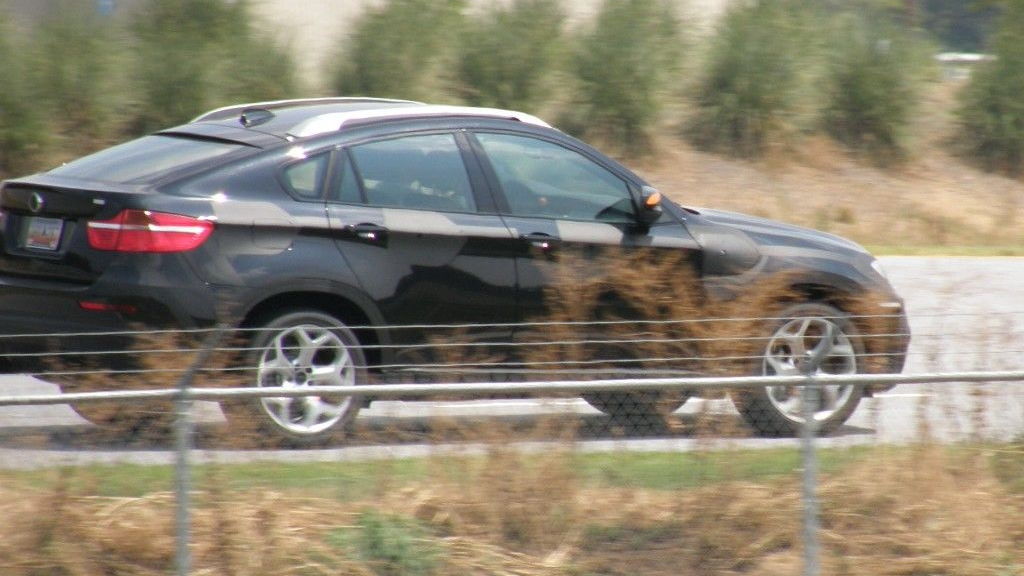 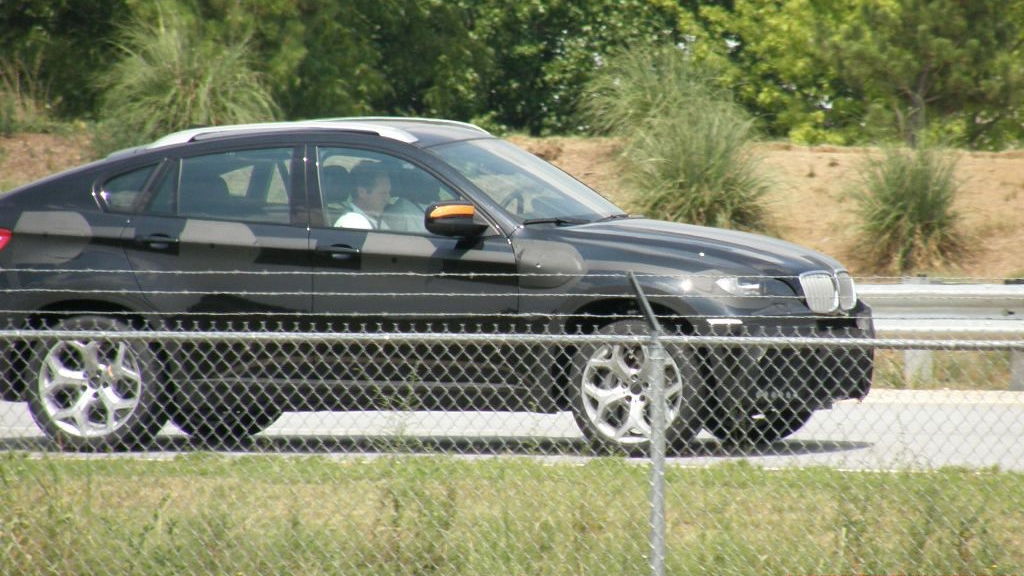 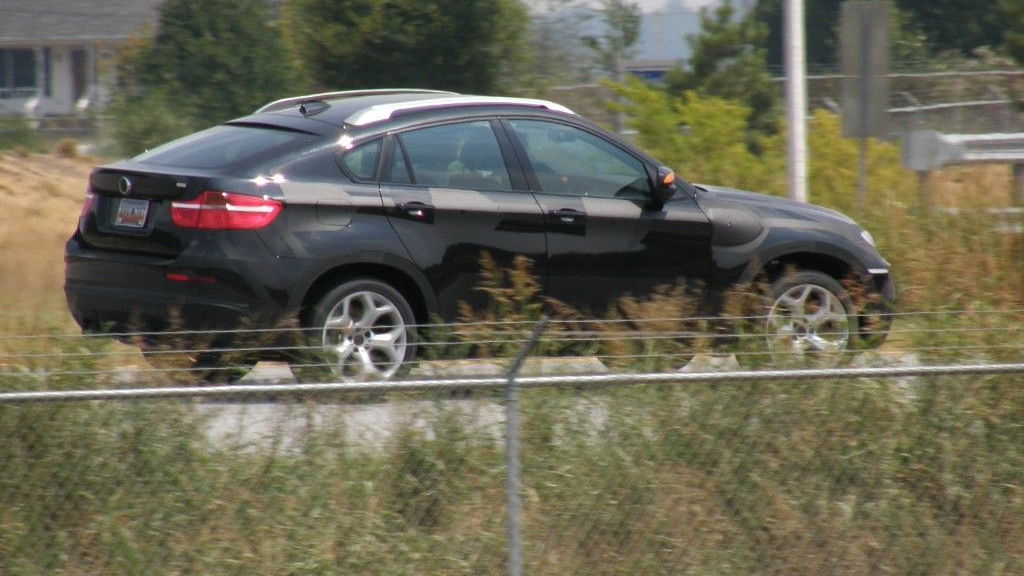 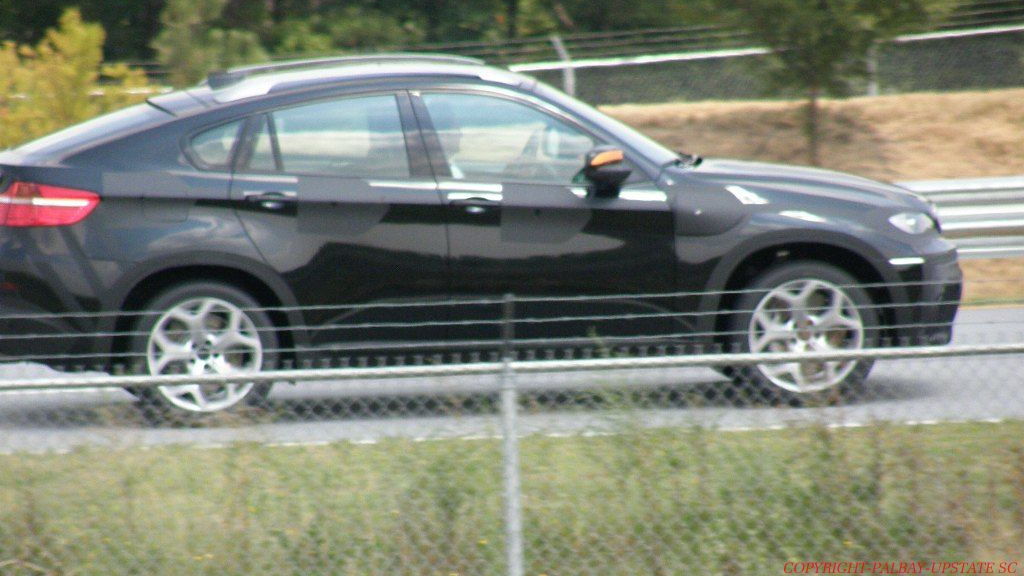 12
photos
Last week BMW gave us a behind-the-scenes look at the development and testing of the 2010 Z4 roadster, and this week we get a look at what's going on in the X6 M high-performance SUV's development.

The latest video shows BMW's engineers and development team as they mold the coupe-like SUV into a performance car's role. The vehicle itself is revealed in fairly good detail, though some camouflage cladding does remain, especially in the close-up shots. Several details of the powertrain's operation, including the ability to transfer torque front to rear, are also revealed.

Nevertheless, there's enough there to tell that the X6 M is well along the road to becoming one very capable SUV, and the sound of the engine is convincingly aggressive.

Behind the scenes: BMW X6 M testing and development