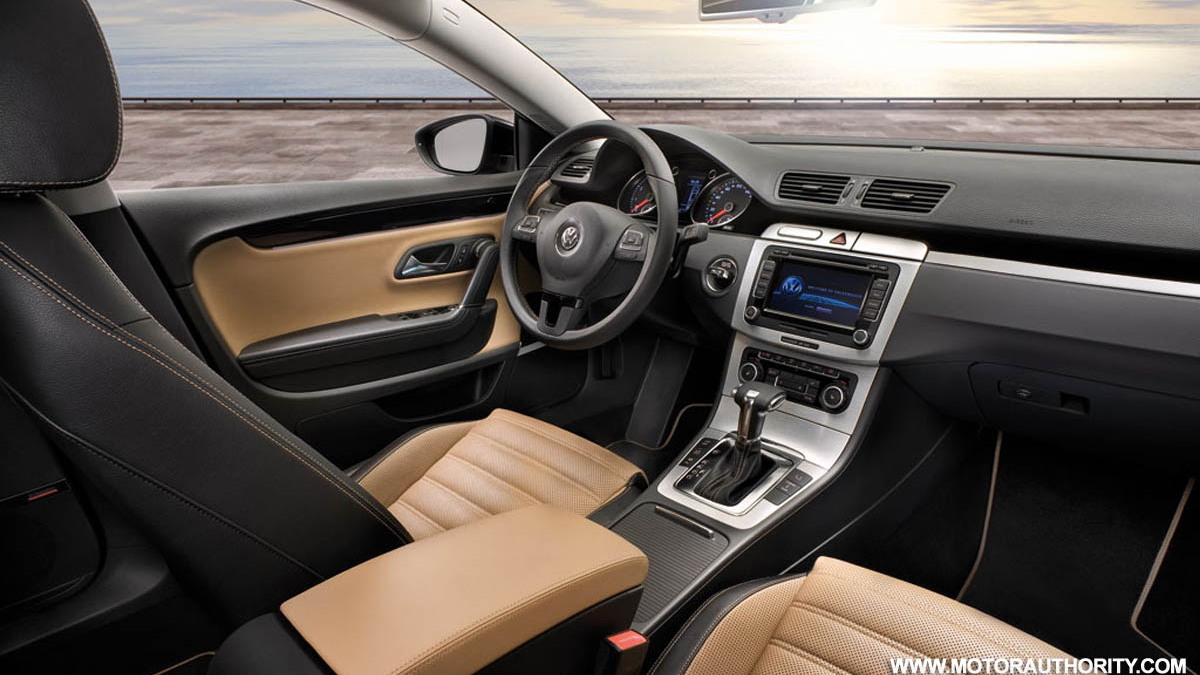 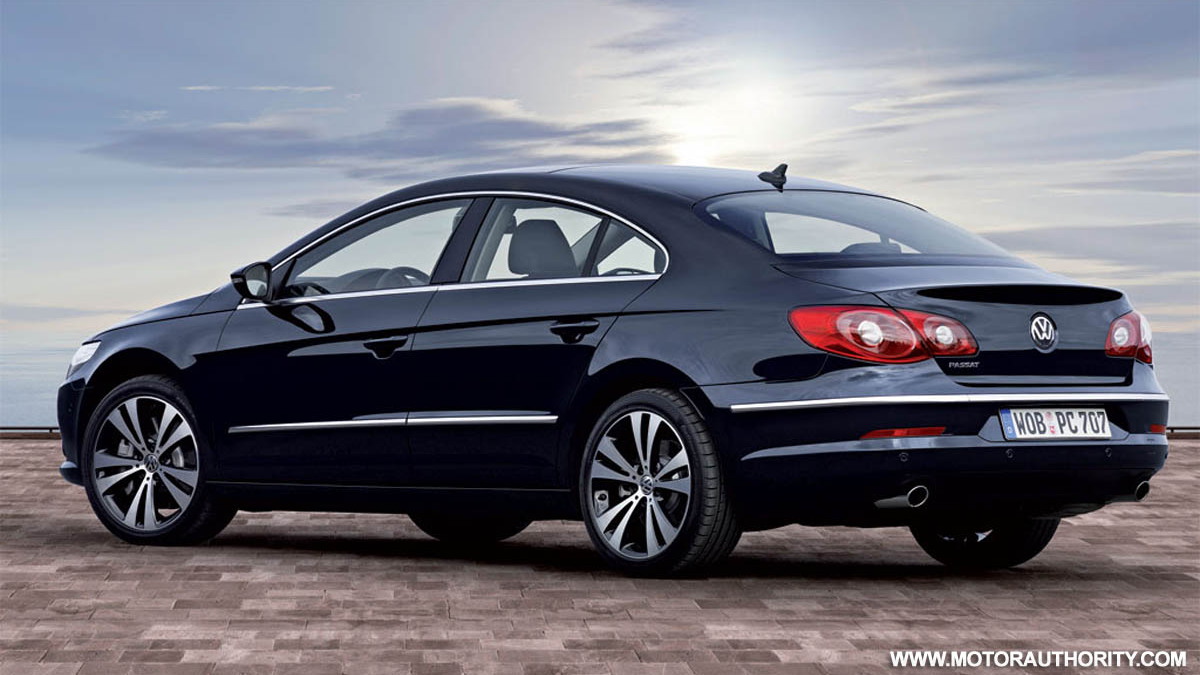 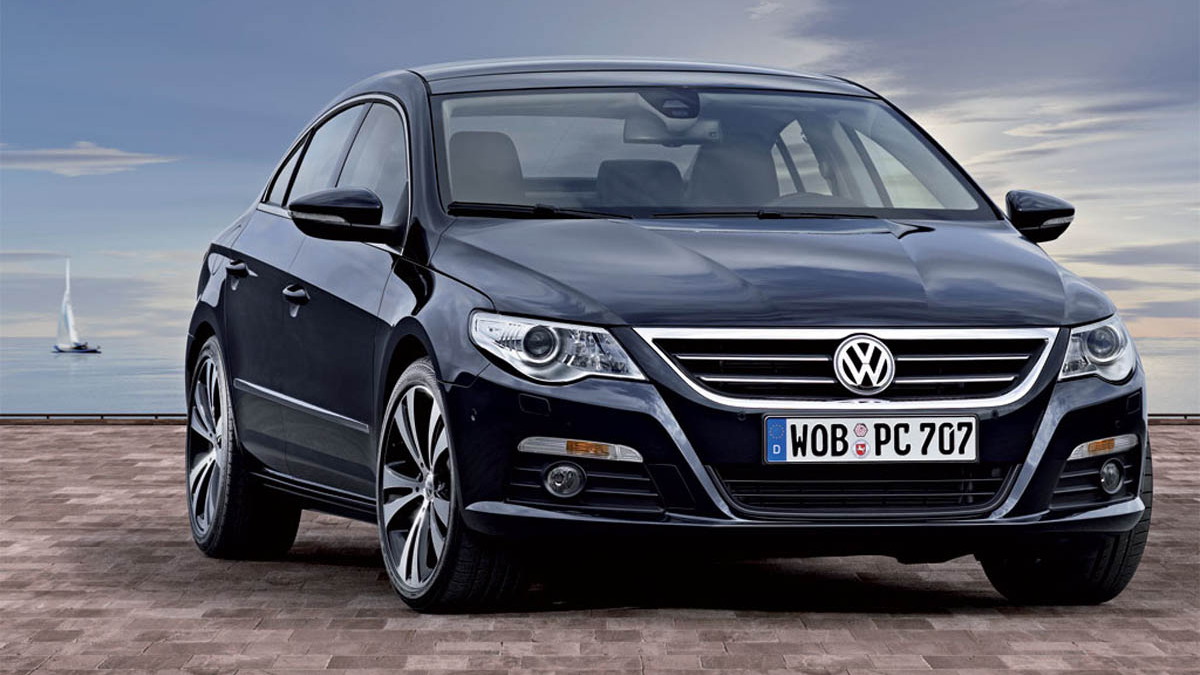 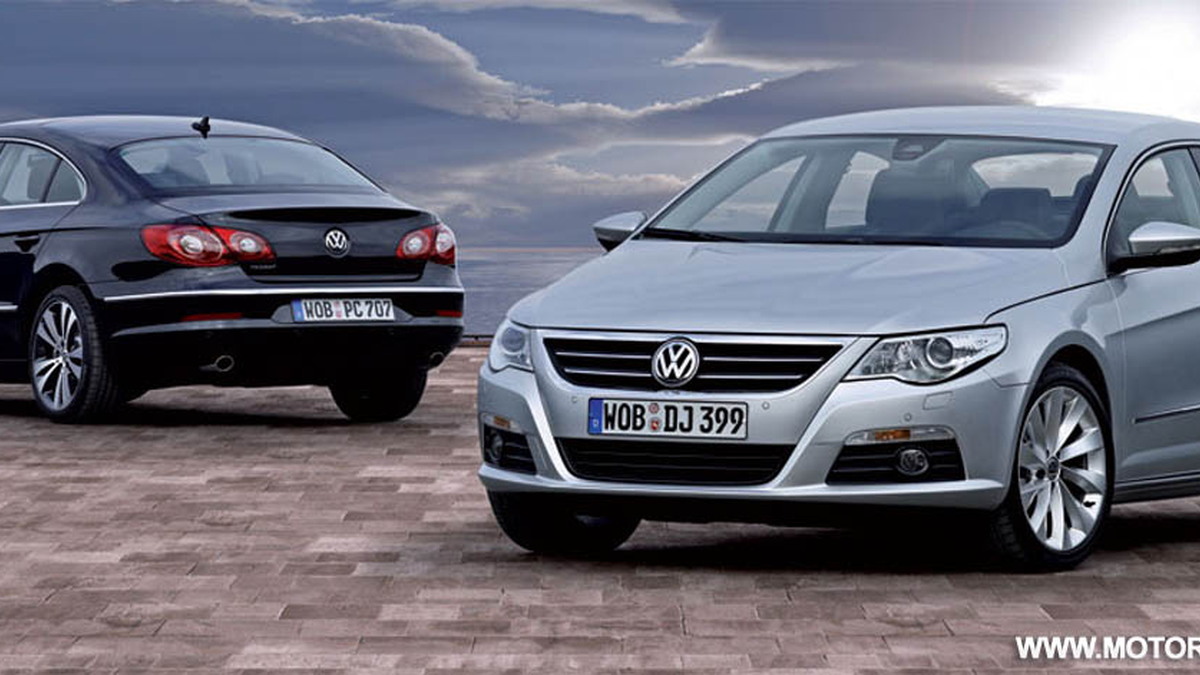 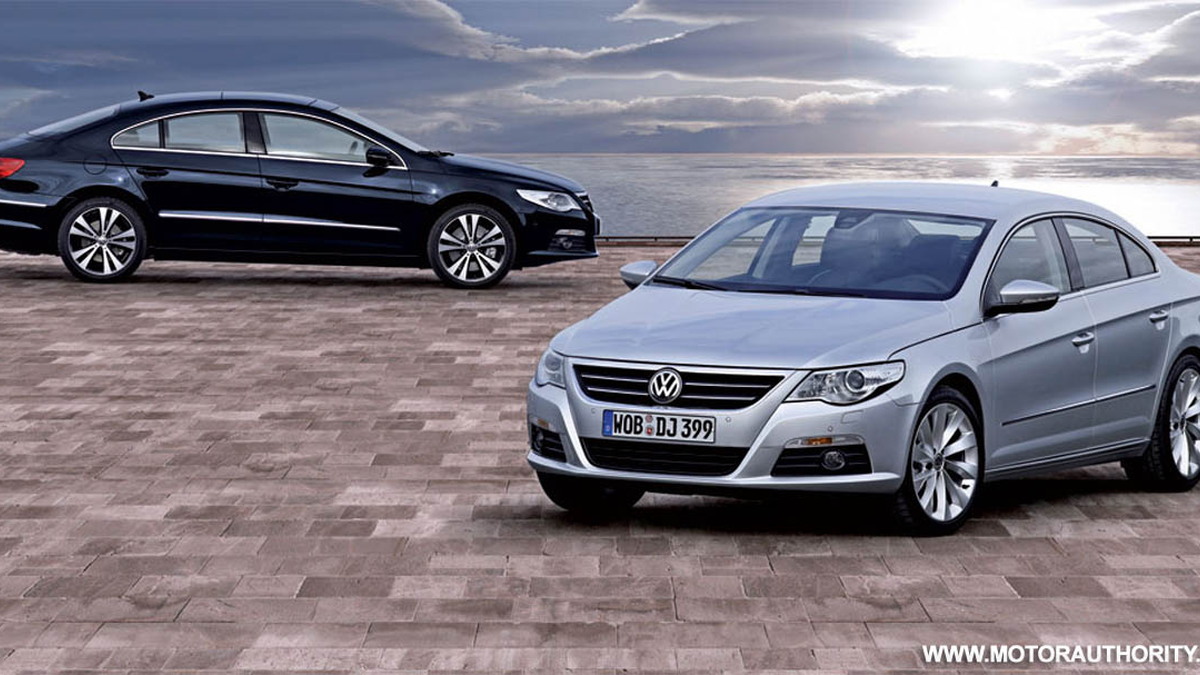 The Passat CC made its debut early this year, bringing the four-door coupe profile to a popularly affordable price point for the first time. Now the company has unveiled its Individual package for the CC at the Bologna Motor Show, offering a new dimension of luxury and appearance upgrades to the car.

Three previous VW models have received the Individual treatment, including the Eos, Passat sedan and Touareg. The primary upgrades to the CC include new 19in wheels and a new exterior color choice for the outside, and new materials and color options inside as well.

The new color for the exterior paint is called 'Moonlight Blue', a pearlescent hue, and along with the new 19in variant of the 'Chicago Black' alloy wheels and a front fender bearing the Individual logo, mark out the extent of the changes to the car's outward appearance.

Other interior tweaks for the Individual include ambiance lighting at the door and footwell areas, and more chrome accents on the door handles, window lift and locking switches. Door sill plates bear the Volkswagen Individual signature logo at all four portals, though only the front sills are accented with white lighting.

The car will enter production soon, though VW has not yet named a specific date.Volkswagen Passat CC Individual