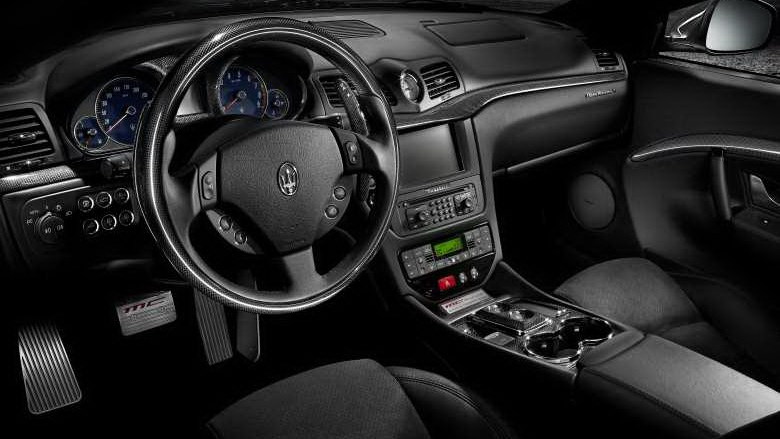 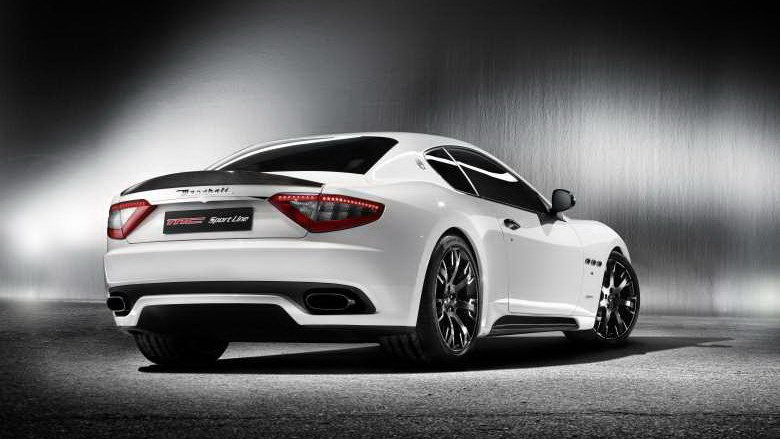 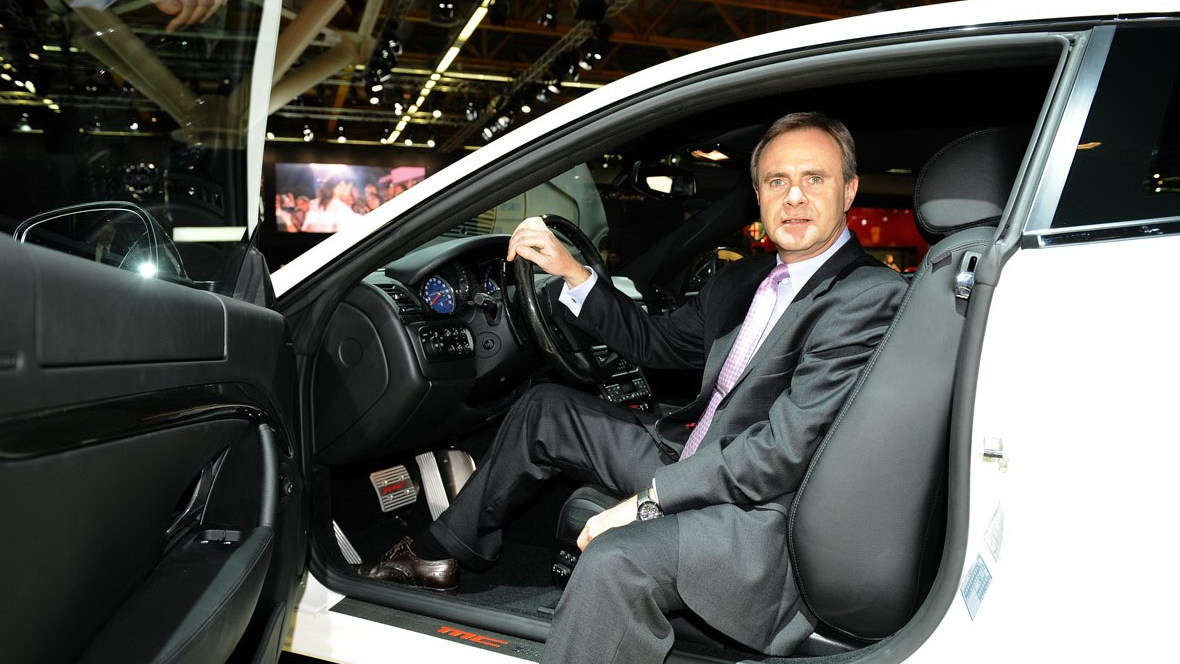 13
photos
Bologna, Italy's late-season car show, has played host to a surprising number of new models this year. The latest, Maserati's MC Sport Line, is an option package designed to give the company's cars a decidedly motorsports-inspired look and handling treatment.

Not that Maserati is by any means unfamiliar with the race track - quite the contrary - but its road-going vehicles tend to err on the comfortably luxurious side of the performance spectrum, making the MC Sport Line a standout package. The car on show at Bologna is the already very capable GranTurismo S, and once treated with the MC Sport Line package, the car's styling truly matches its performance.

Extensive use of carbon fiber, the standard material of high-end race cars, is one of the package's hallmarks. The high-contrast monochromatic styling also mimics the high-performance MC Corse racing concept shown at Paris in October. With upgraded, track-tested aerodynamics thanks to new carbon fiber front and rear spoilers, the GranTurismo MC Sport Line Concept optimizes down force for high-speed driving.

New side skirts and a central panel finished in matte black give the car a more aggressive look from the side, as do carbon fiber mirror housings and door handles. Black 20in wheels complete the track-day look, while inside the carbon fiber theme is carried forward via the door sills, which bear the MC Sport Line logo. The steering wheel rim, door panels, dashboard and center stack are also all finished in carbon fiber.

The package isn't solely about looks, however, with upgraded, stiffer springs, shocks and anti-roll bars all around. A 10mm lower ride height lowers the roll center and center of gravity for further improved handling, and the new suspension is synchronized with Maserati's unique Stability Program software, allowing more freedom to the driver.

All of these features can be had together or separately, as suits the taste of the individual Maserati owner.