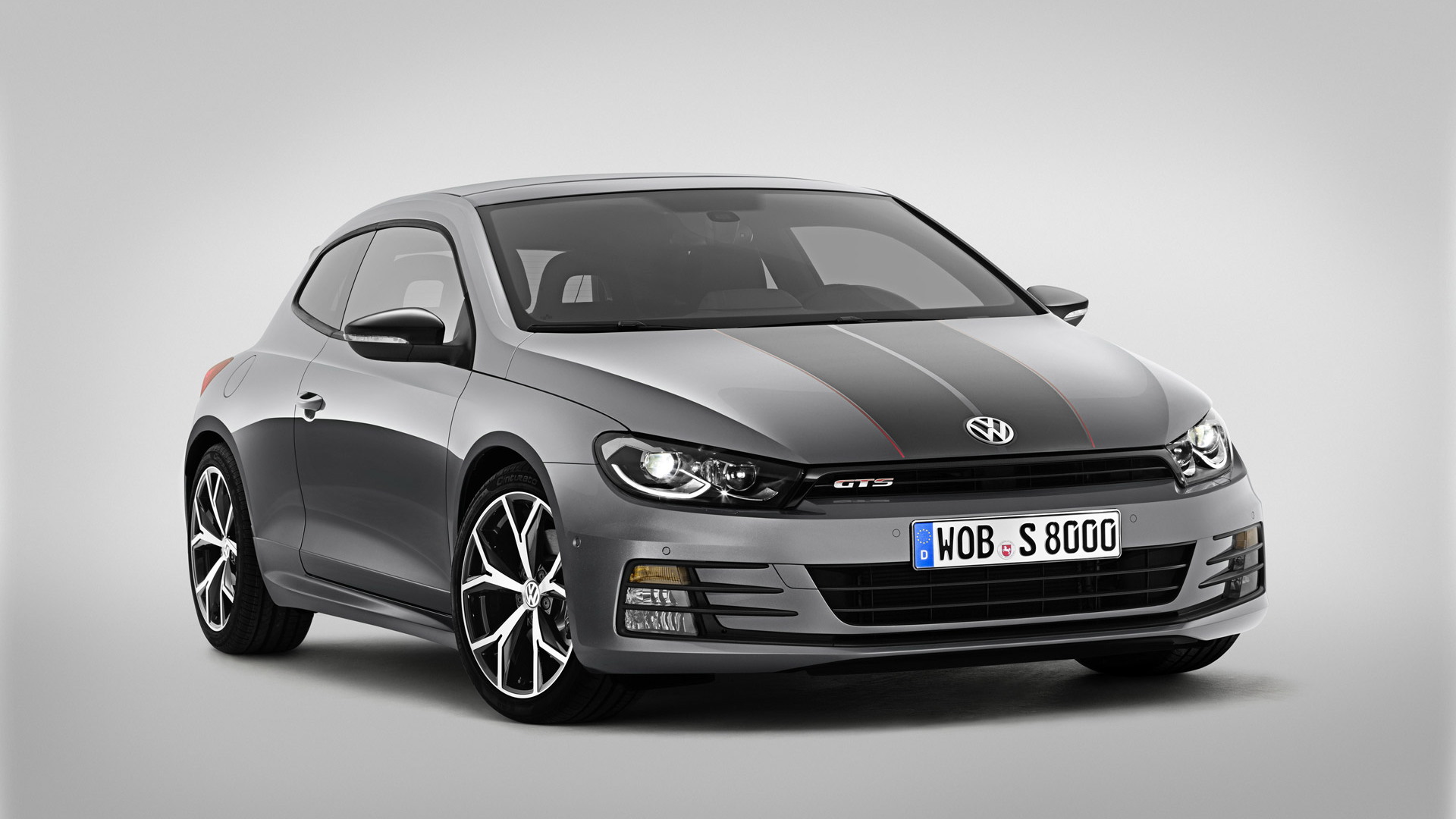 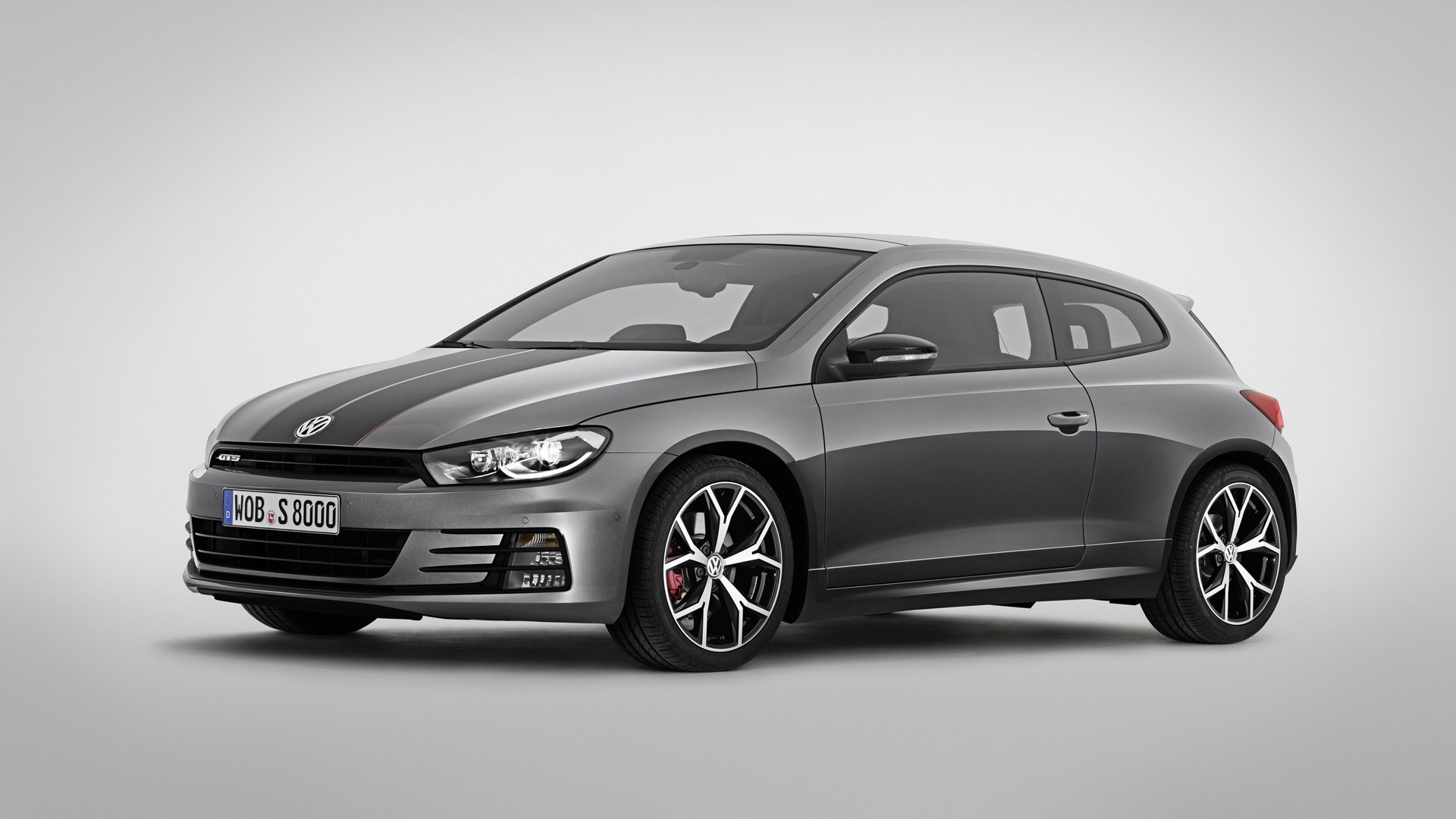 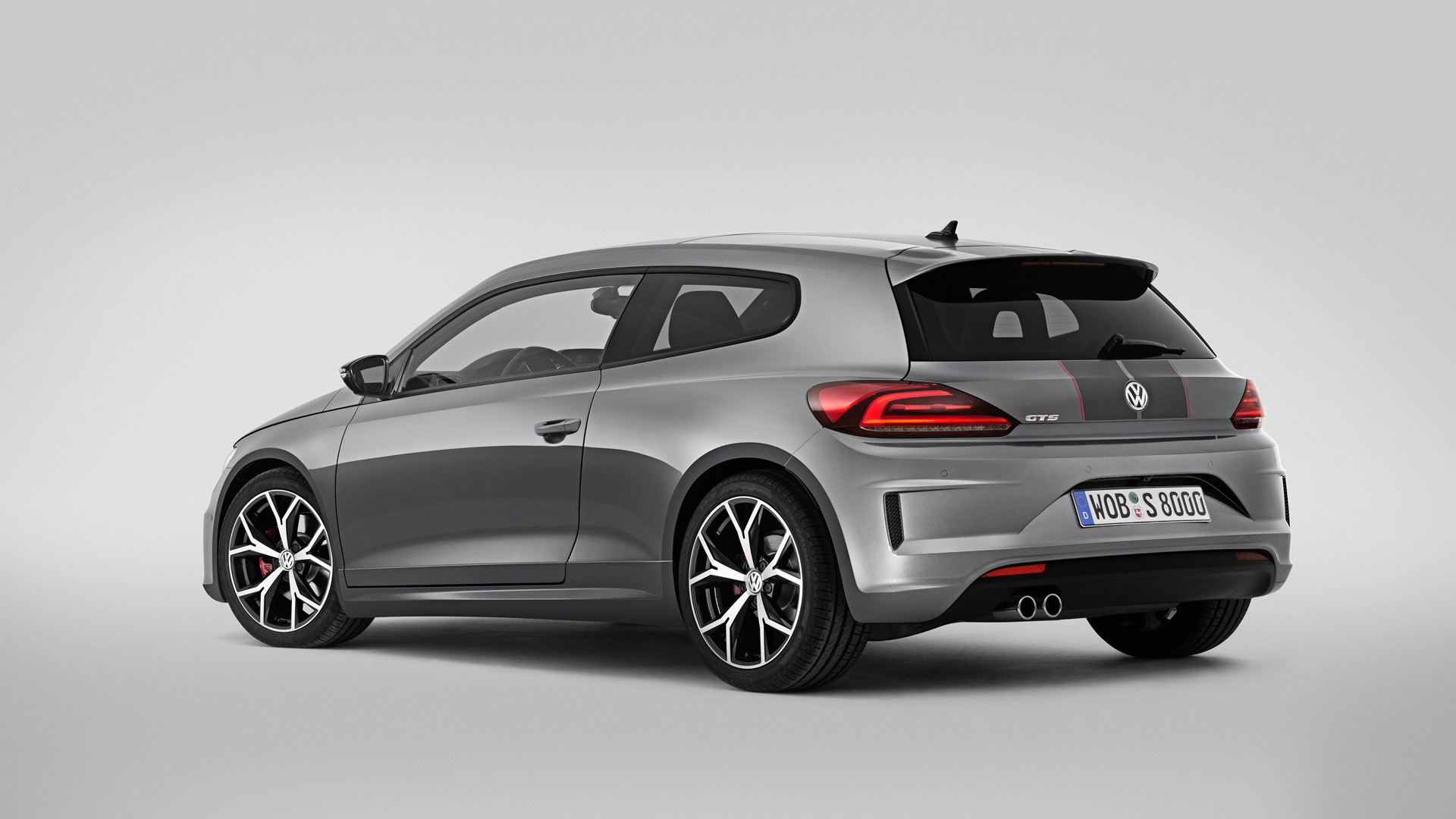 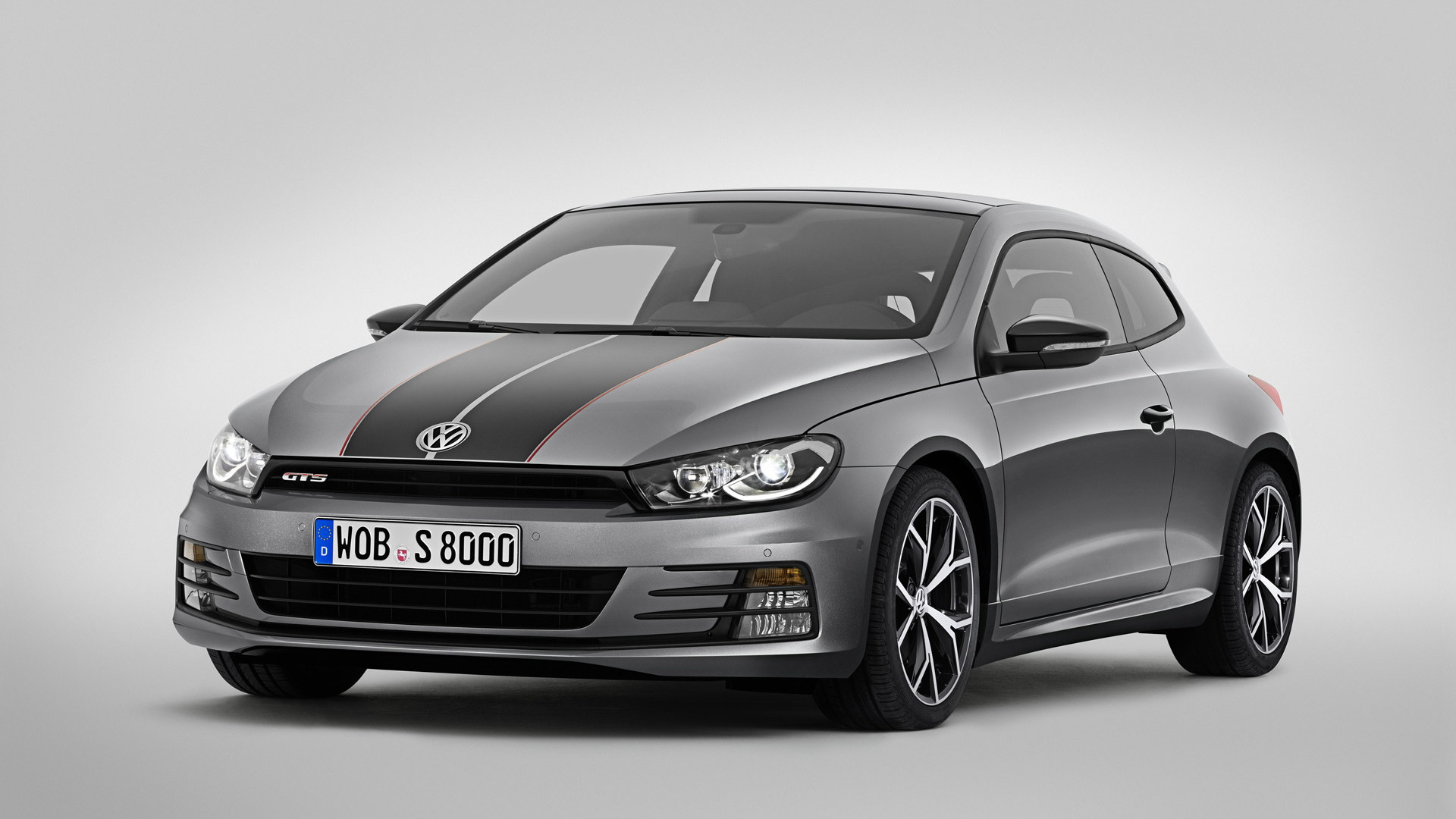 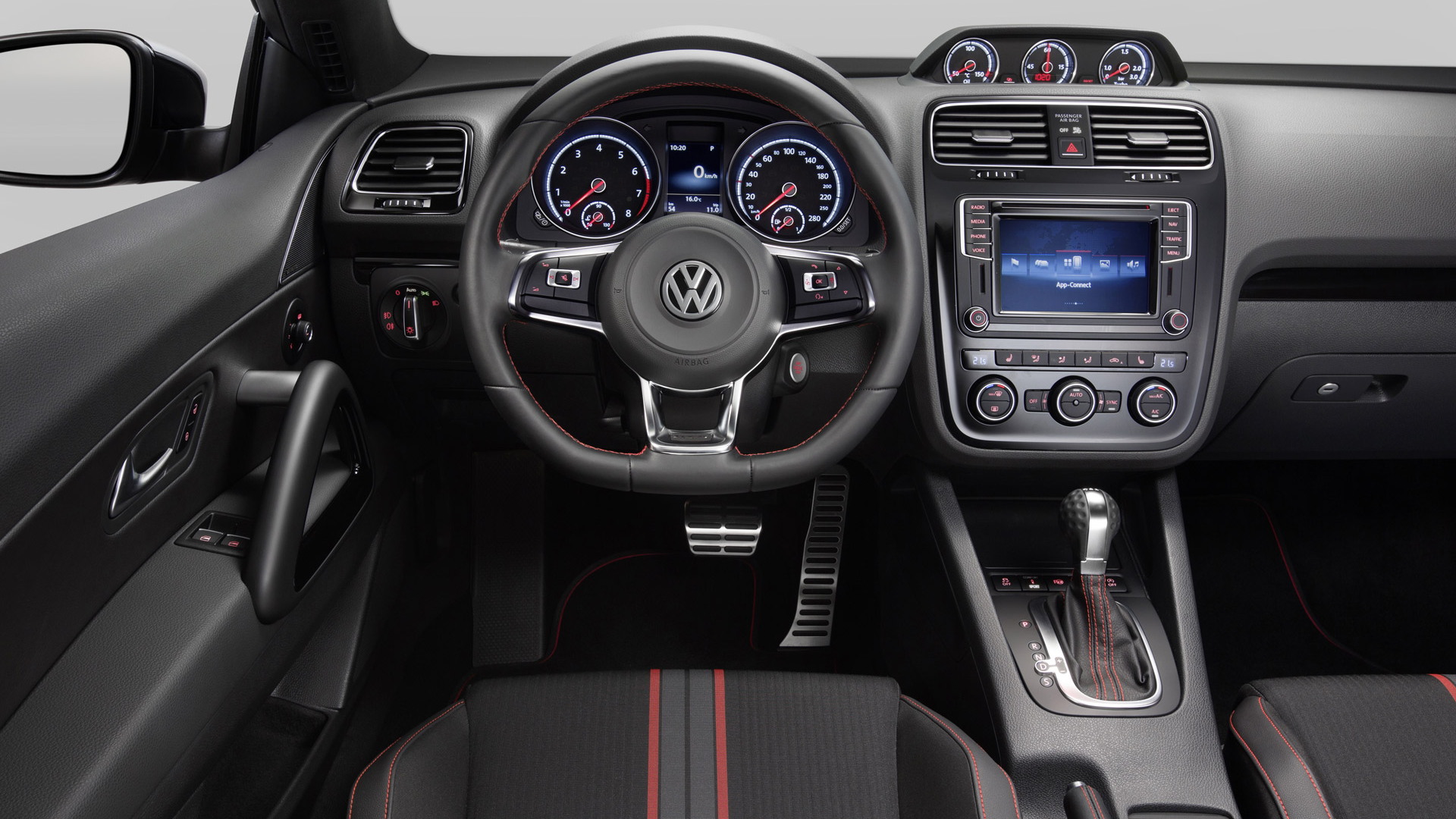 Volkswagen updated its Scirocco coupe last year and now the updated version of the sporty GTS variant has made its debut, appearing this week at the 2015 Shanghai Auto Show. Like the original Scirocco GTS of 1982, the latest generation is closely linked with the Golf GTI and even shares its turbocharged 2.0-liter four-cylinder engine. Here, output is capped at 217 horsepower, which will see the Scirocco GTS accelerate from 0-62 mph in a brisk 6.5 seconds.

Drive in all Scirocco coupes is to the front wheels only, though buyers have the choice of either a six-speed manual transmission or a six-speed DSG dual-clutch unit. The standard wheels measure 18 inches across, and behind these sit red brake calipers. The Scirocco GTS also comes with VW’s R-Line package for the Scirocco, which includes things like Scirocco R-style bumpers, custom side sill extensions, a roof spoiler (also borrowed from the Scirocco R) and a rear diffuser.

The interior of the Scirocco GTS is also upgraded, of course, and dominated by a black and red theme. Piano black decorative layers can be found on the dash along with “GTS” badging. The car is also fitted with sports seats, stainless steel pedals and a golf ball-like gear knob that matches the design in the original 82’ model.

Sales of the new Scirocco GTS commence in May. Unfortunately, we won’t be seeing the car in local showrooms as VW has chosen not to sell the Scirocco in the U.S. In case you’re wondering what it’s like behind the wheel, we have a first drive report on a European-spec 2013 Scirocco R.