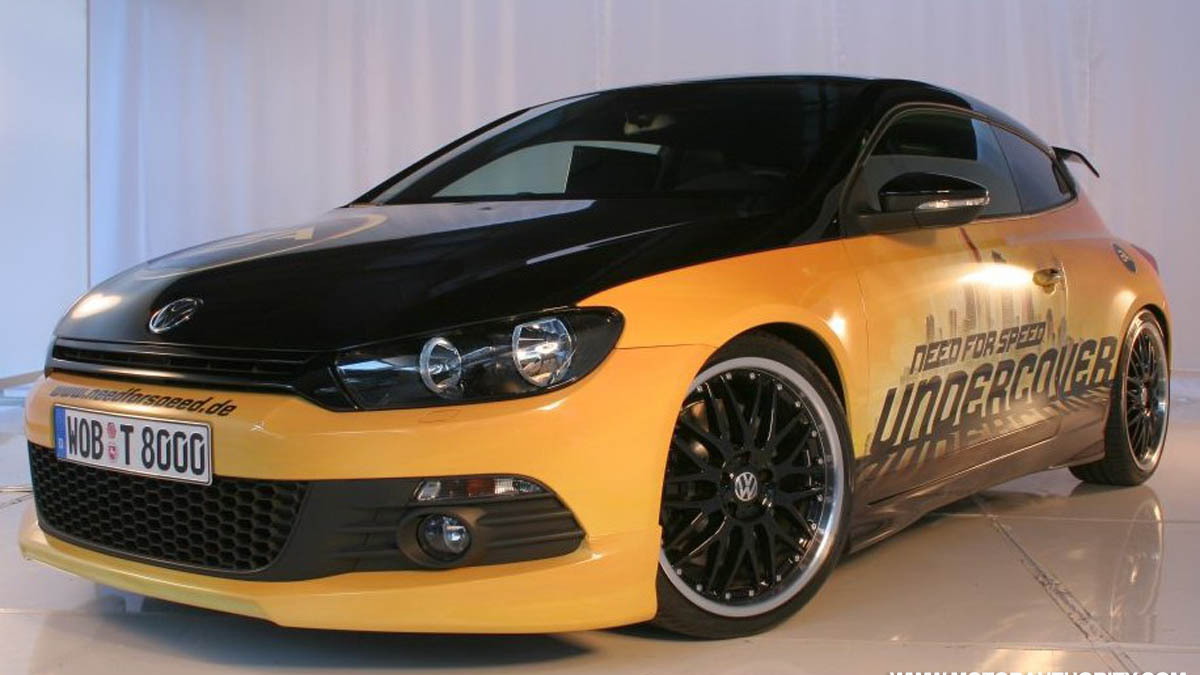 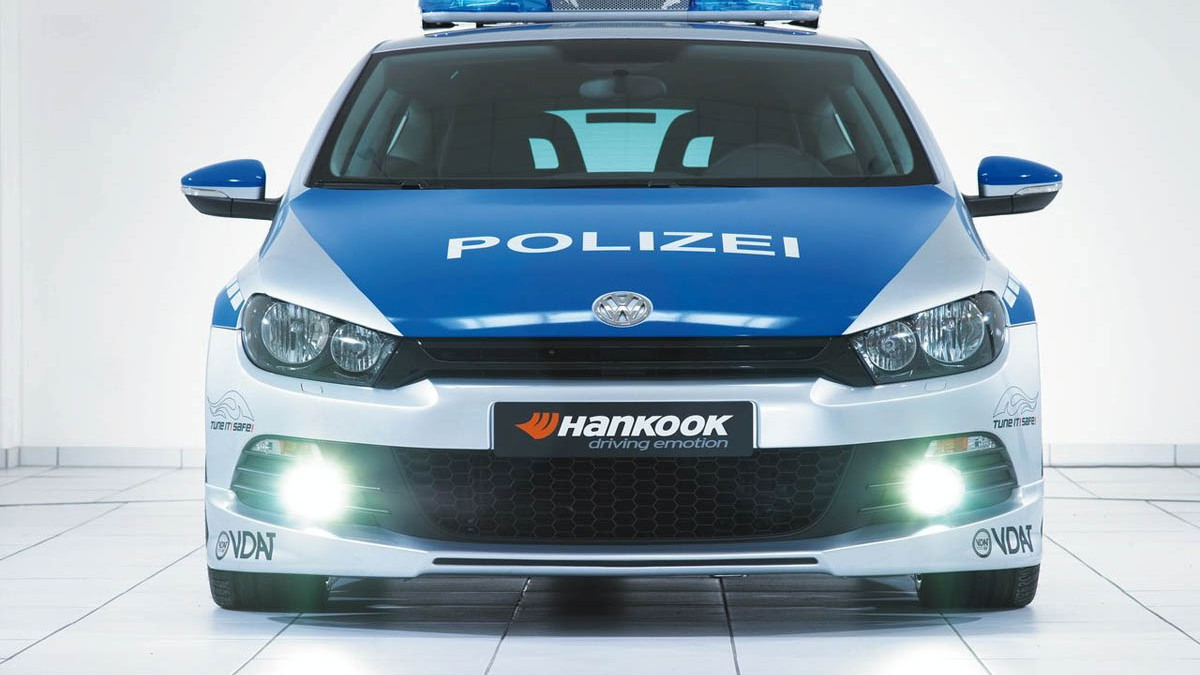 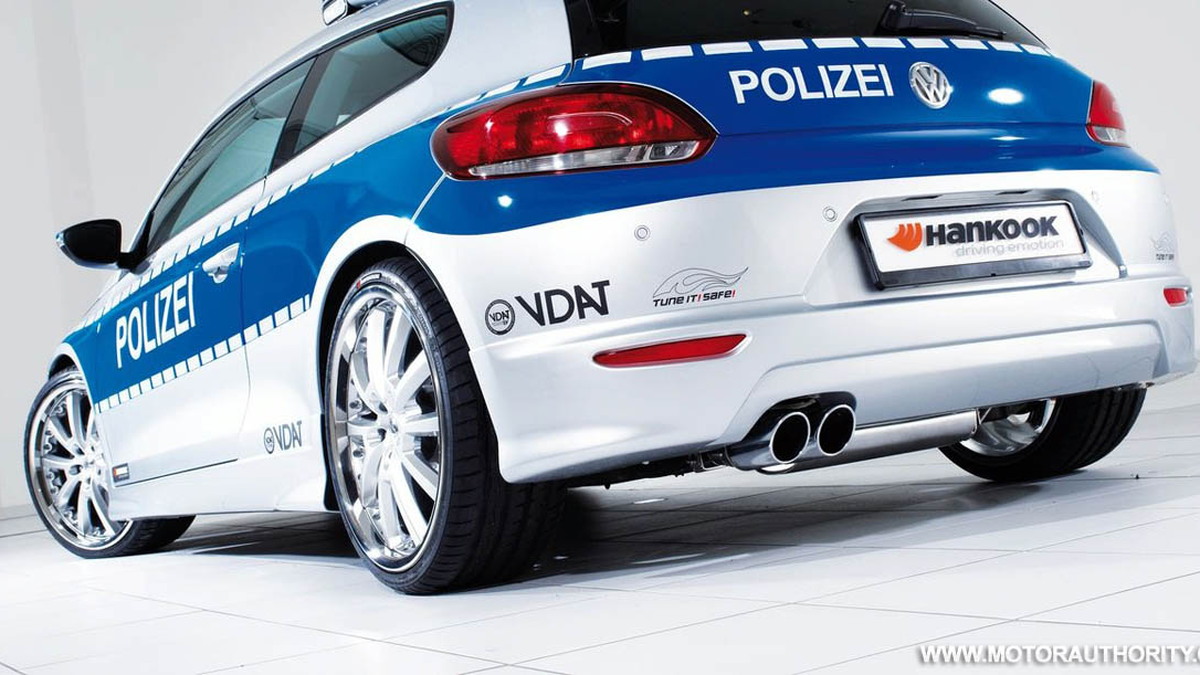 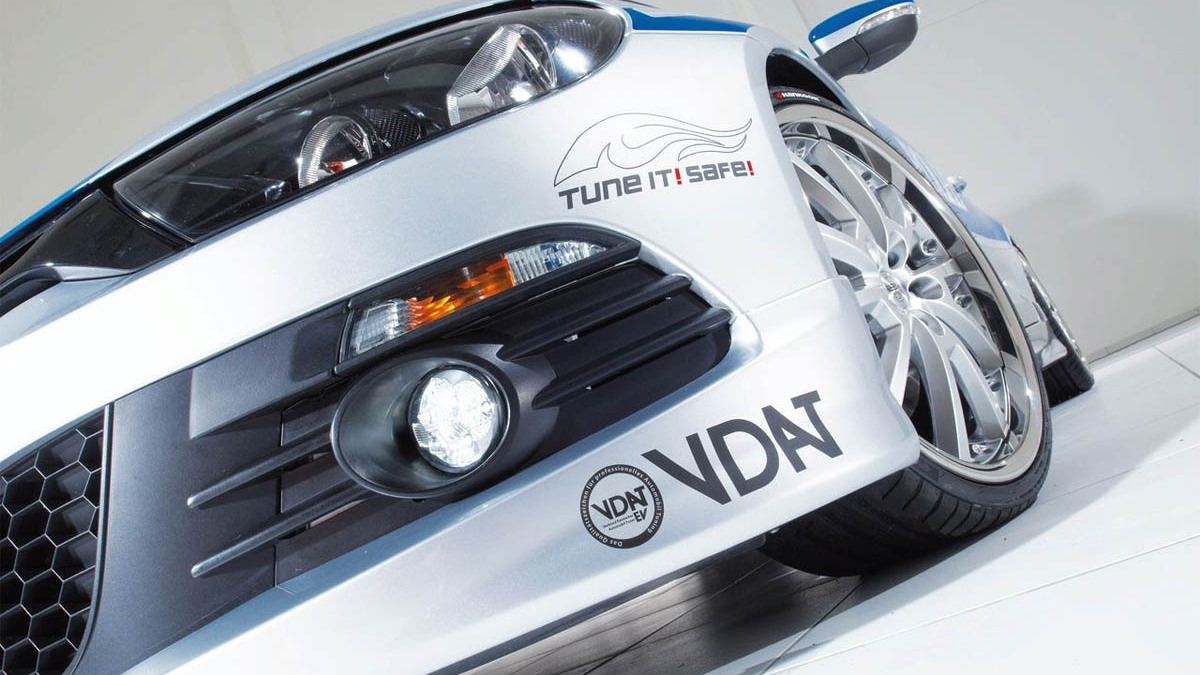 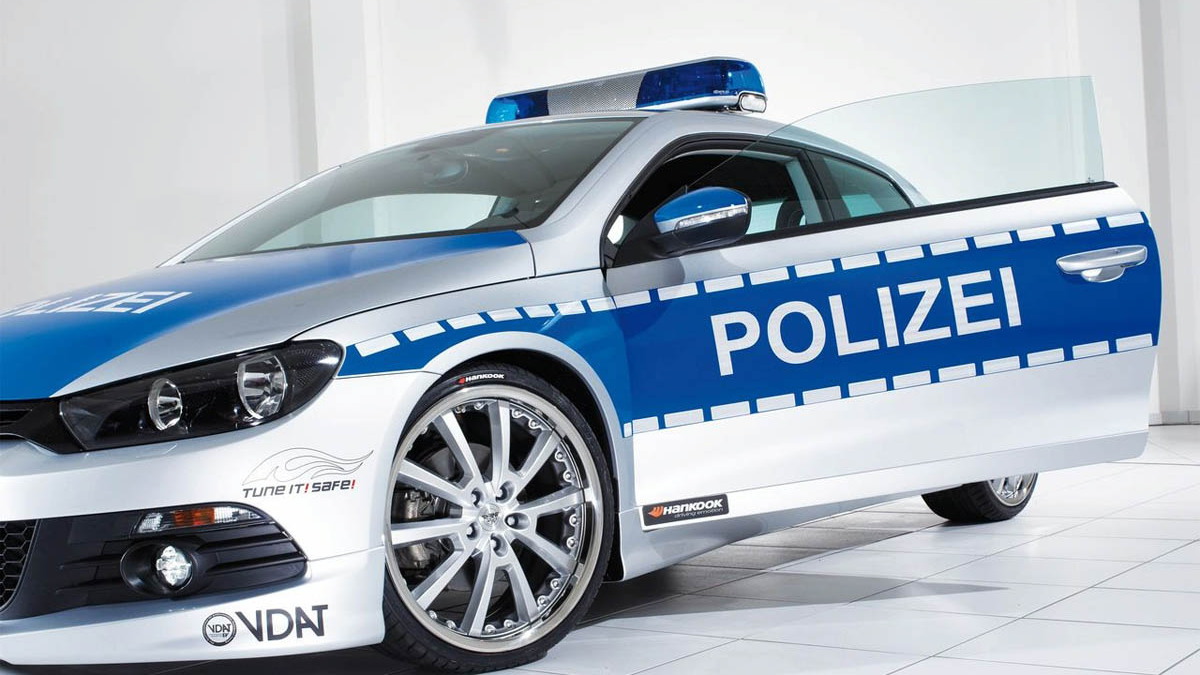 8
photos
A pair of modified Volkswagen Scirocco coupes scheduled to appear at the upcoming Essen Motor Show in Germany have been revealed, one of them inspired by the Need for Speed Undercover series of racing sims. The other is the German ‘Polizei’ Tune It! Safe!, which was created by the German Federal Ministry of Transport and VDAT eV (Association of Automobile Tuners in Germany) to promote awareness of safe automobile tuning.

The Need for Speed car is based on the 2.0L TSI model, complete with a DSG and 200hp (149kW) output. Created together with the founder of German auto enthusiast site Vau-Max.de, Thomas Ebeling, and VW Individual, the project took a total six weeks to complete.

It features 19in alloy wheels wrapped with 235mm Pirelli PZero tires and an exterior finished with a film depicting elements from the game. Inside, designers have added an aluminum steering wheel, a Clarion stereo with eight speakers, an Xbox 360 console, a 32in monitor, and leather trim.