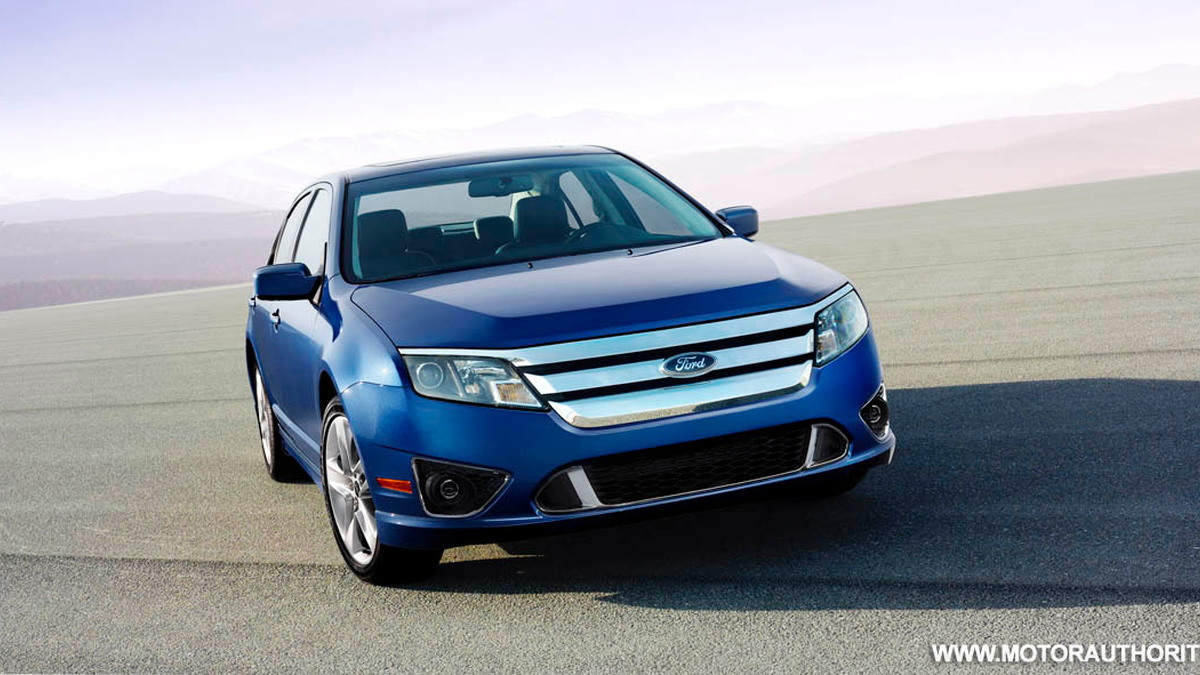 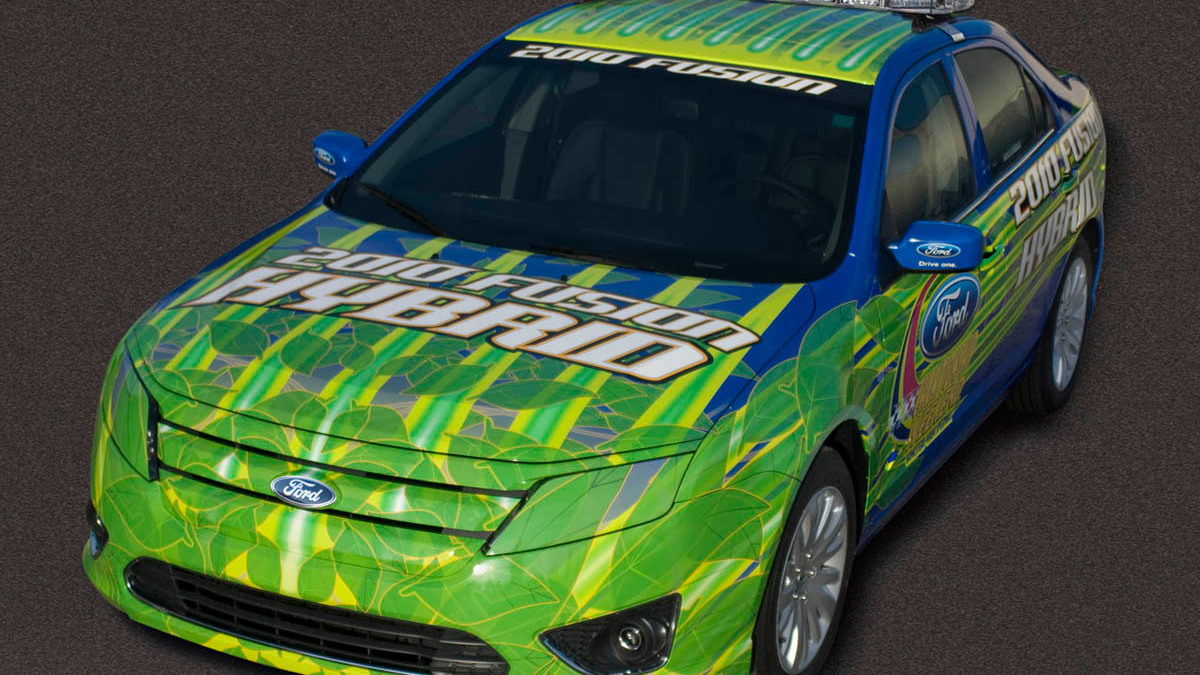 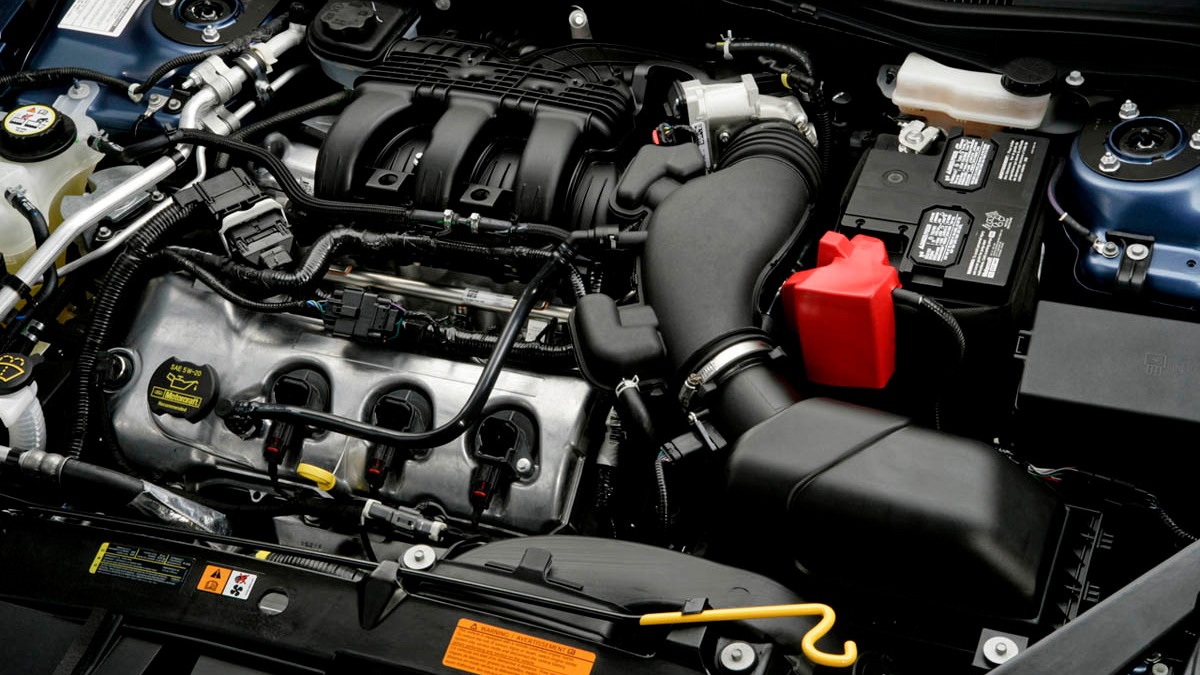 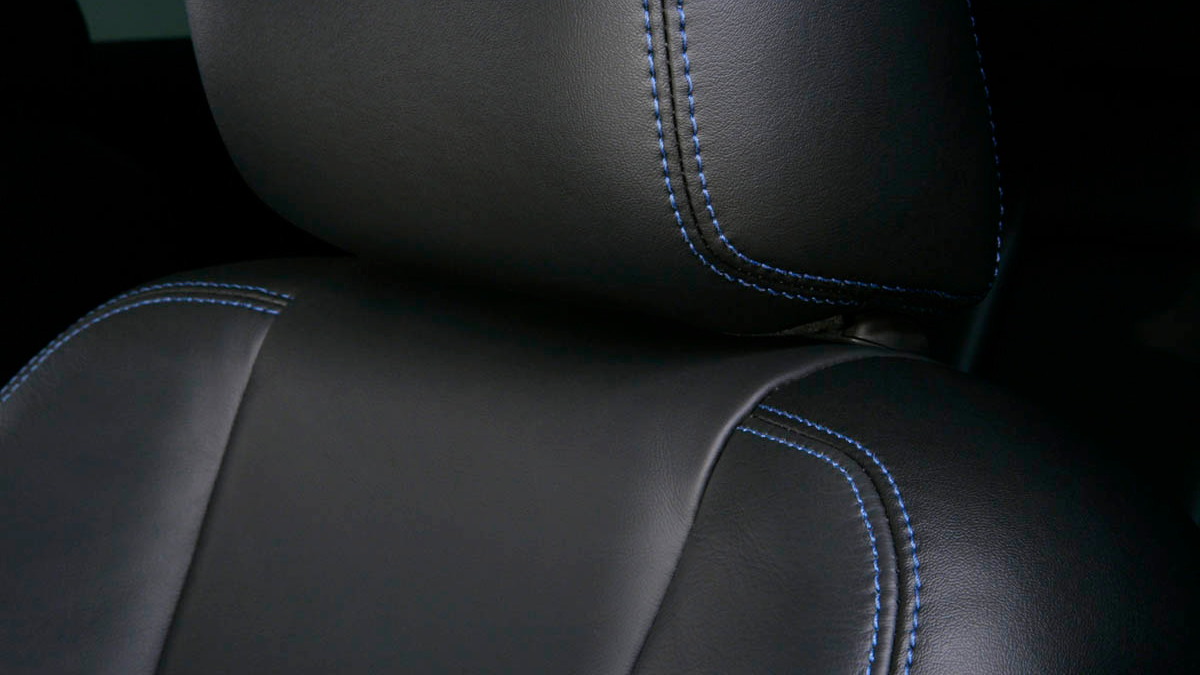 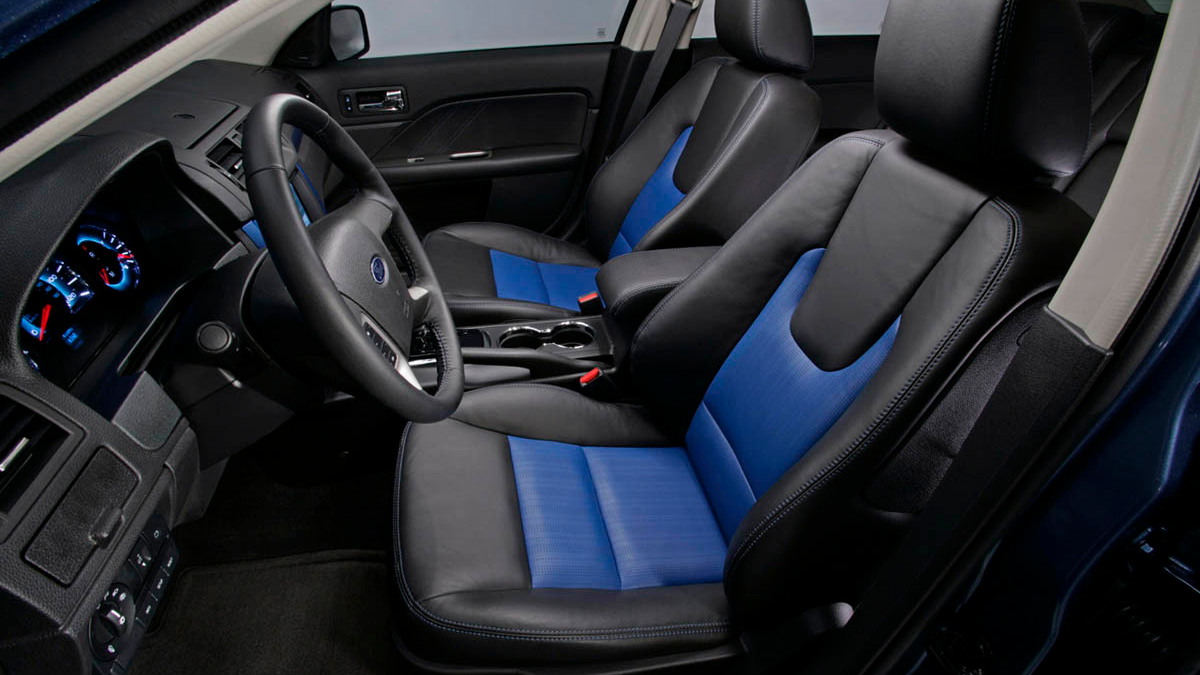 52
photos
Ford took the covers of its updated Fusion range at this week’s Los Angeles Auto Show, introducing a new Sport version and a range-topping Hybrid model. The carmaker has announced pricing for the full range, starting with the entry-level Fusion S at $19,270. Undercutting top sellers like the Chevrolet Malibu, Honda Accord, and Nissan Altima, the Fusion S model comes with a 2.5L four-cylinder and six-speed manual. Standard features include air-conditioning, power windows, locks and mirrors, a capless refueling system and 16in alloy wheels.

Next up is the Fusion SE at $20,545, which gets bigger 17in alloy wheels and a six-speaker stereo with Sirius Satellite Radio. Optional features include an E85-capable 3.0L V6 and Ford’s latest Sync 2.0.

Next in the line is the Fusion Sport at $25,825. This model comes standard with a 3.5L V6 and six-speed automatic transmission, Sync 2.0, leather seats, 18in alloys and a dual exhaust system. Optional features include AWD, GPS navigation and the Sony sound system.

Topping out the range is the new Fusion Hybrid at $27,270. It comes standard with reverse-sensing radar, 17in alloy wheels and Ford’s new SmartGauge with EcoGuide. Optional features include AWD, GPS navigation and the Sony sound system.