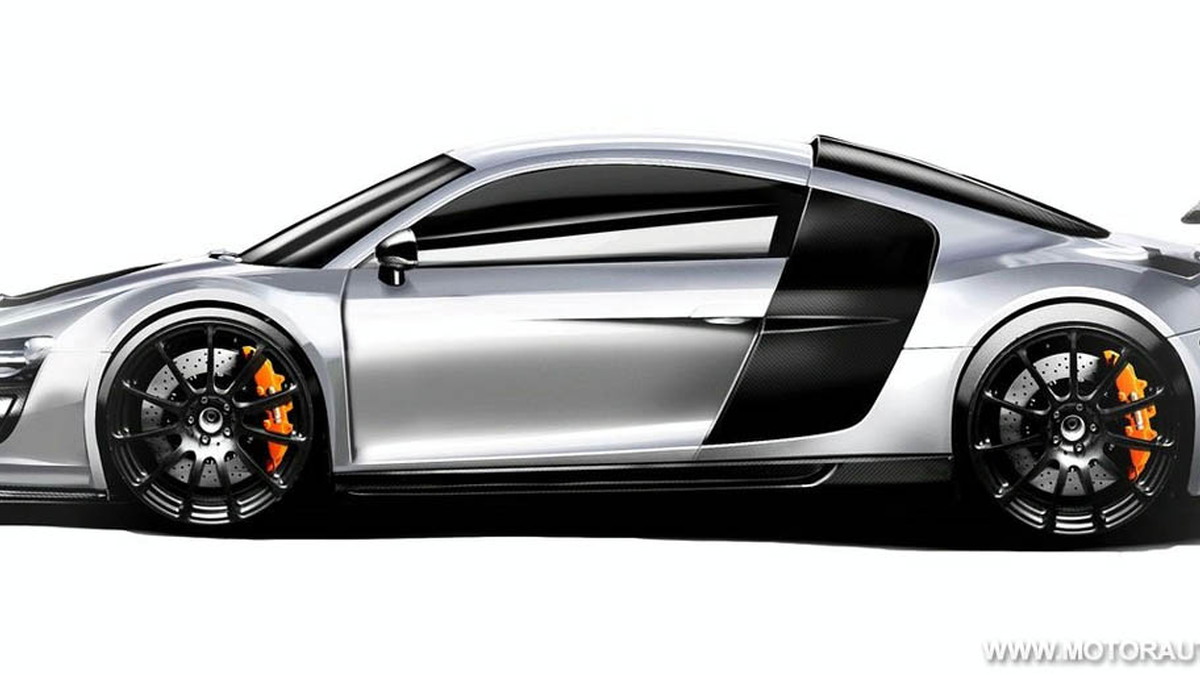 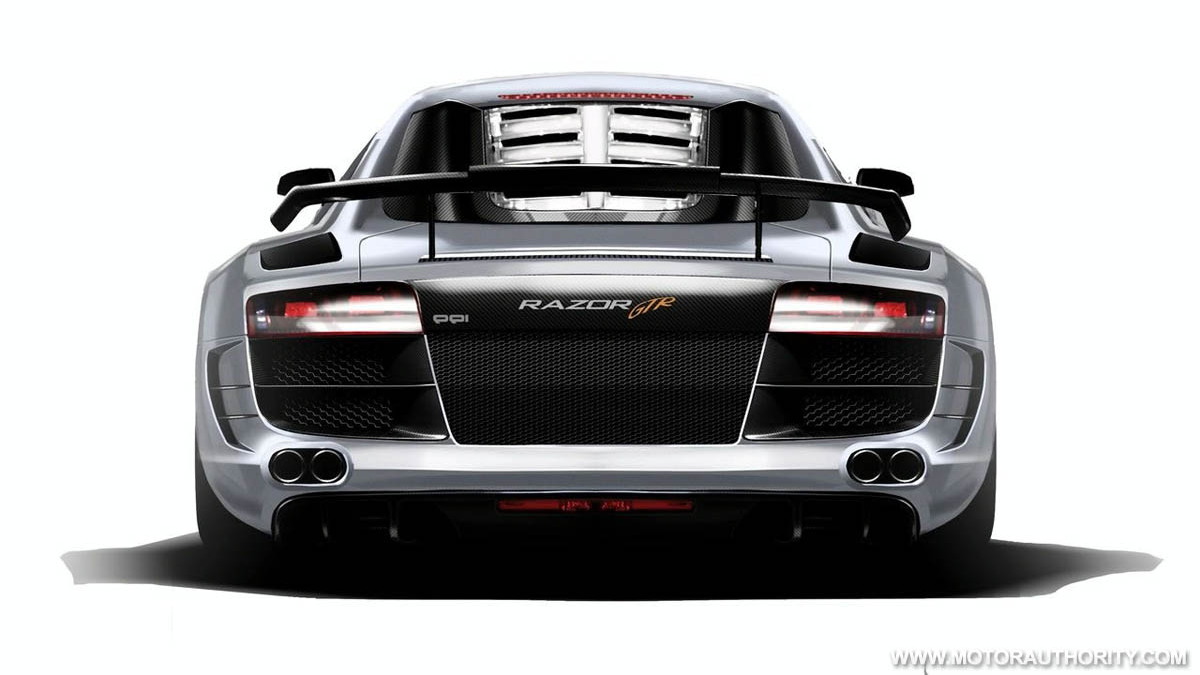 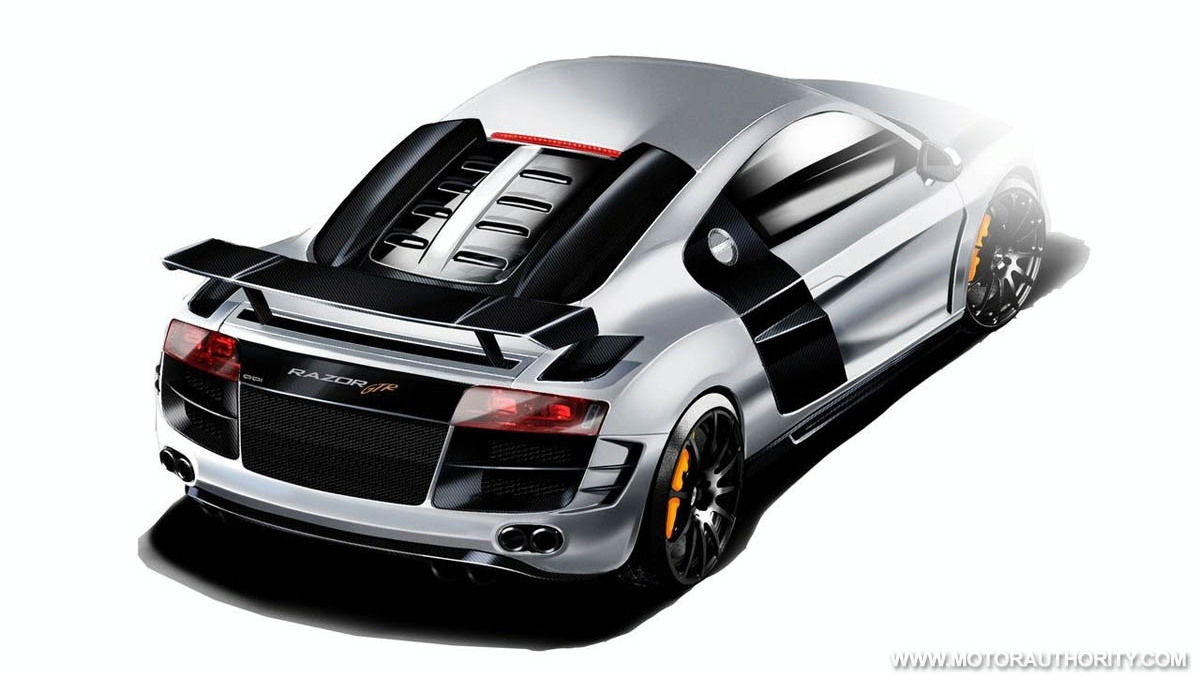 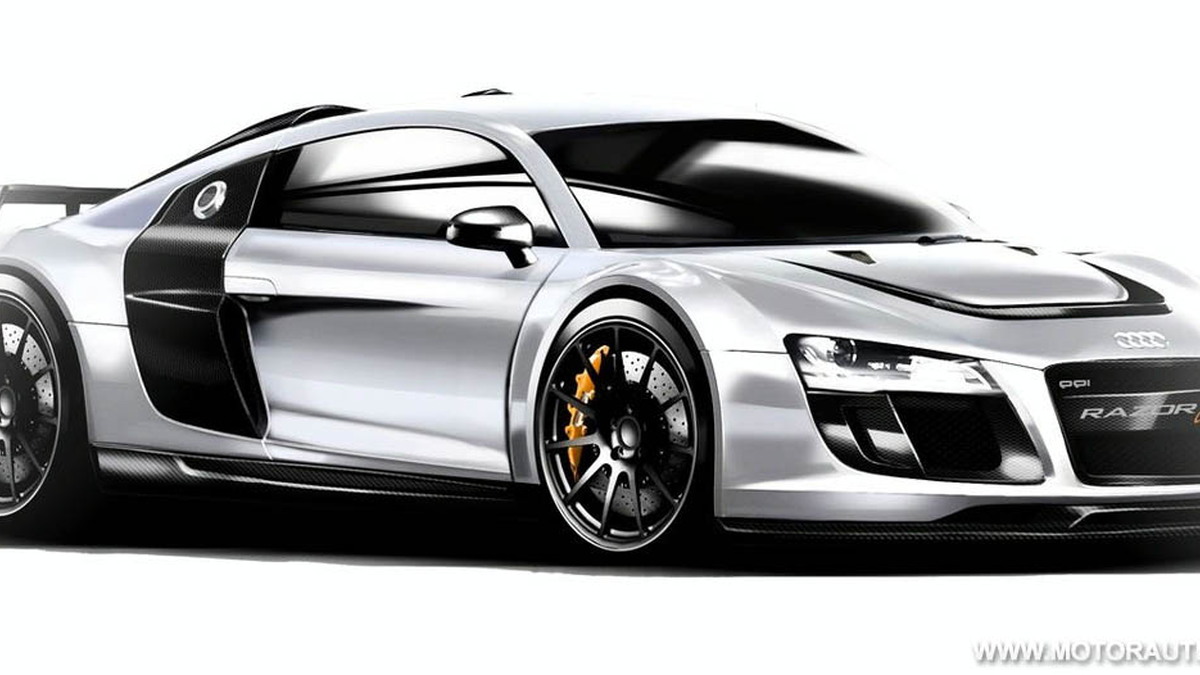 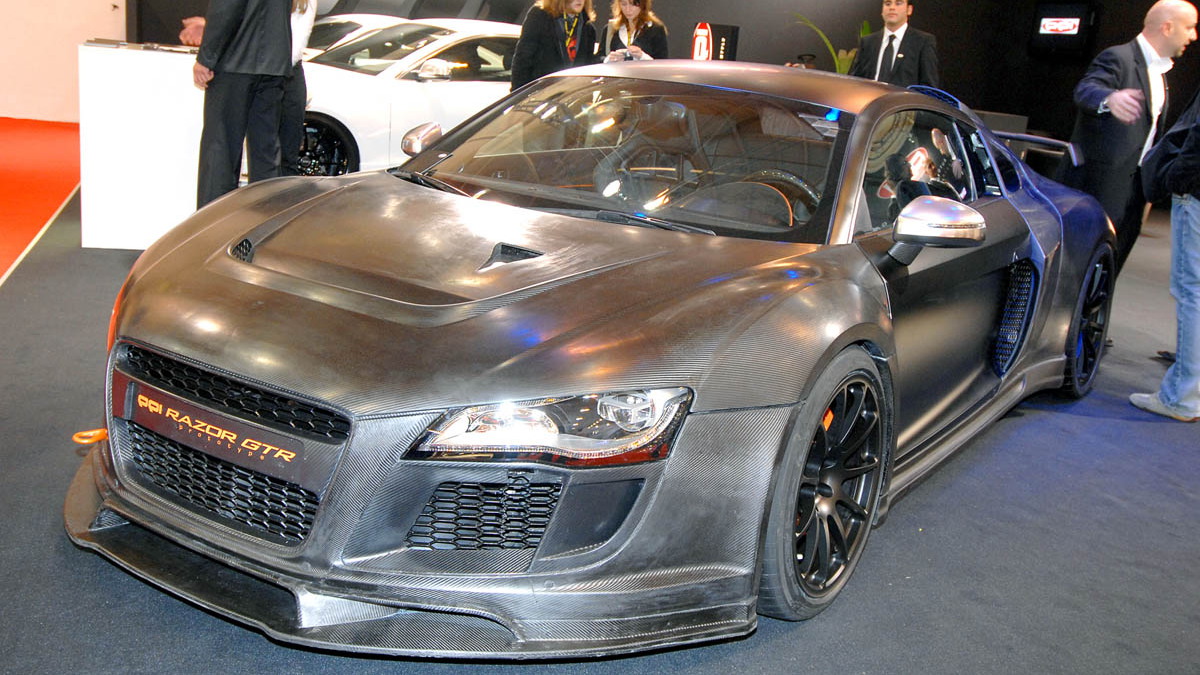 9
photos
Following the unveiling of the original ‘Razor’ Audi R8 at the Essen Motor Show last year, German tuning firm PPI Automotive Design GmbH has unveiled an even more aggressive version of the car that it debuted late last month at the Top Marques Motor Show in Monaco.

Picking up the ‘GTR’ designation, the latest model builds on the success of the original version using knowledge PPI engineers have gathered over the past year from racing, wind tunnel development, and autobahn and track testing. The highlight of the package is an increased focus on optimising the power-to-weight ratio of the Audi R8, with engineers simultaneously boosting power while reducing weight.

The essential part of the motor alteration is the incorporation of a specially engineered supercharger. A ram-charged sport air filter system and a high performance exhaust system made of stainless steel have also been designed and added specifically to work in conjunction with this new forced-induction system.

In addition to the improved speed performance, the car also has a striking widebody appearance with elaborate, wind tunnel tested aerodynamics. All the parts, including the new front bumper, diffuser, side skirts, and hood, are made from carbon-fiber.

Handling has been improved with the addition extra-wide 19in forged alloy wheels wrapped with 325mm Michelin Pilot Sport 2 tires in the rear and 255mm sets up front. Sitting within these is an updated brake package with six-piston calipers all around and 380mm discs up front and 356mm units in the rear. The final mod is a hydraulically adjustable suspension kit developed together with KW Automotive.