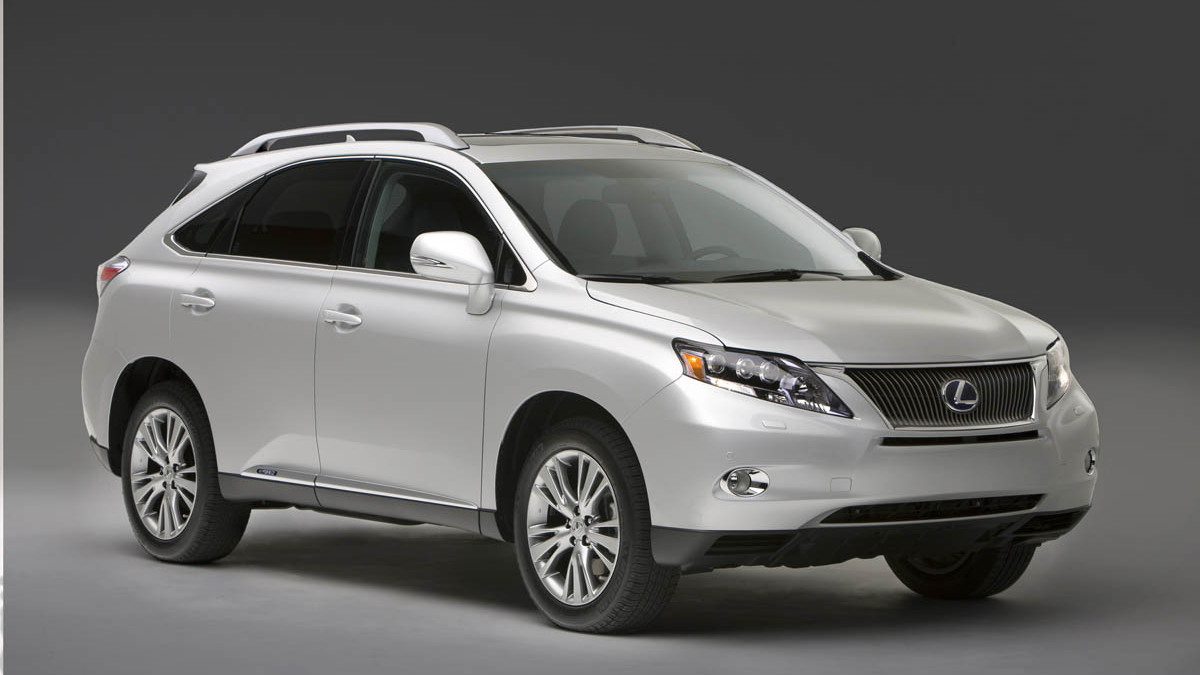 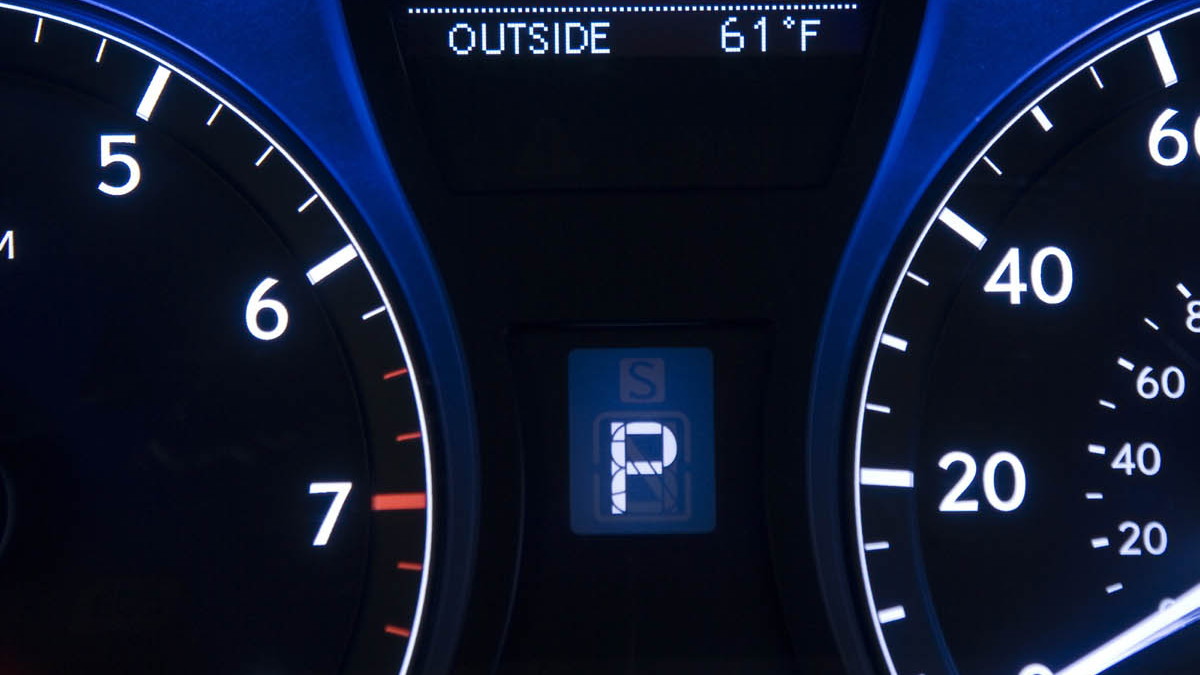 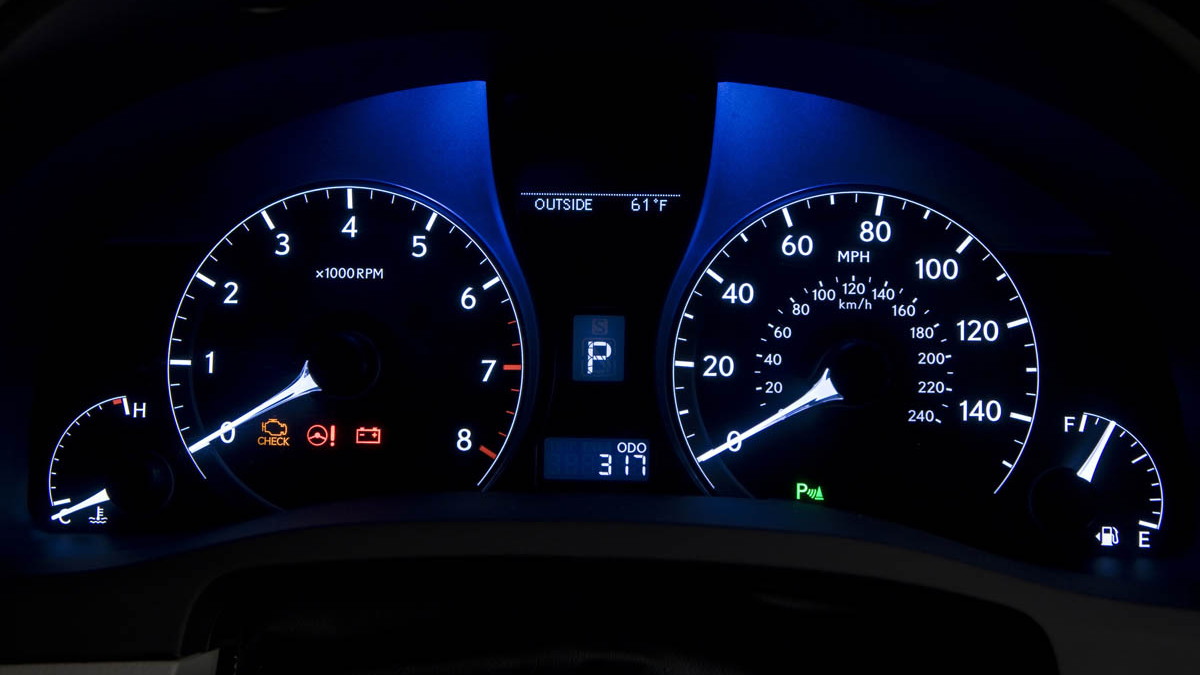 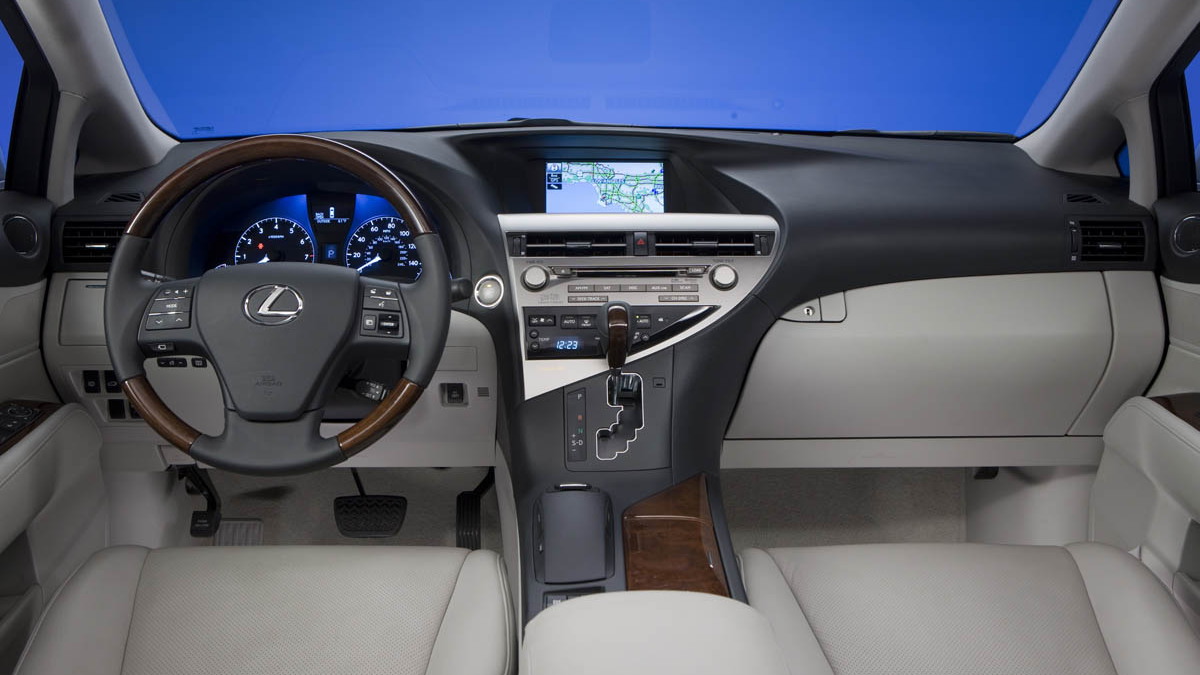 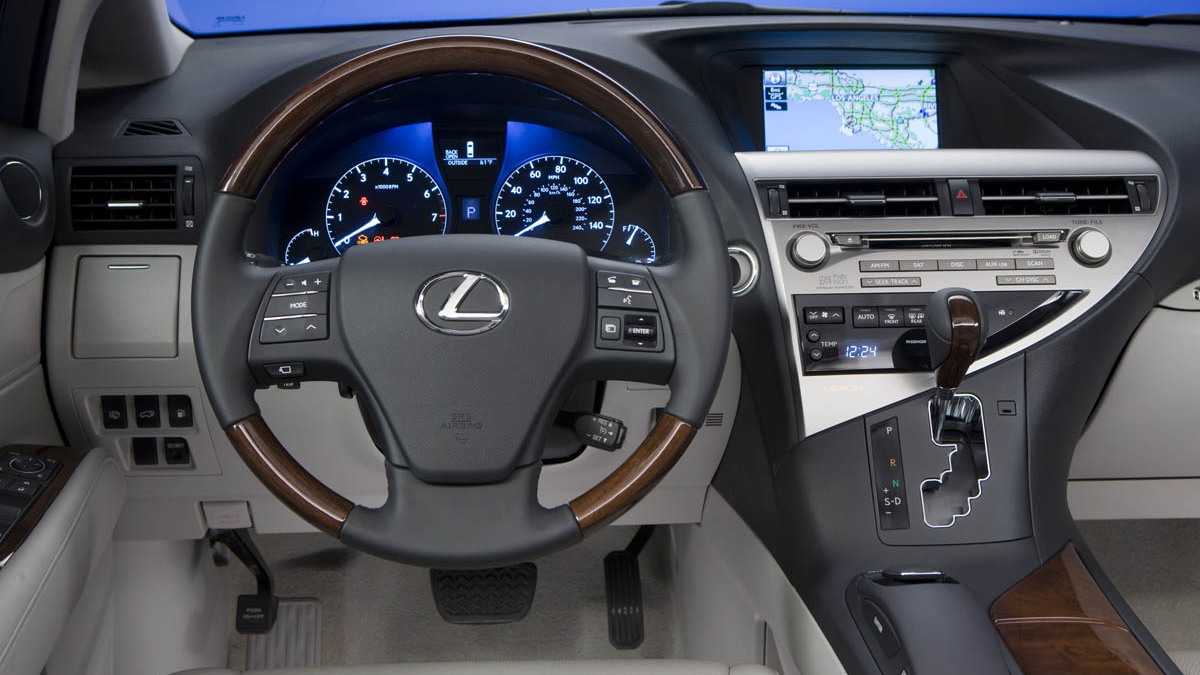 28
photos
The RX line of SUVs has been Lexus' best-selling luxury utility vehicle since its launch in 1998, and the new generation takes the vehicle into a larger, more powerful realm, while at the same time adding new efficiency-enhancing measures in the hybrid model. Launched in Los Angeles at last year's show, the RX today received its first price tag.

The 450h, available in both AWD and FWD configurations, features two new technologies to boost fuel economy and reduce emissions. The first is an exhaust heat recovery system that reduces engine warm-up time, enabling the engine to shut off sooner, more frequently and for longer periods, reducing its use in daily driving, cutting fuel consumption and emissions.
The second new feature is the electronic AWD system. Unlike mechanical AWD systems, the electric-powered rear-mounted motor/generator allows all four wheels to perform regenerative braking and obviates the power-sapping inefficiencies of transfer cases and the weight of extra driveshafts.

Though the RX had been speculated to grow to accommodate seven passengers, the new vehicle is still billed as a five-seater despite the larger overall dimensions. The cockpit has grown to include a dual-zone layout, featuring the 'display zone' and the 'operation zone'. The 'display zone' centers around an eight-inch navigation and information display set back into the dash for visibility, while a white OLED adds multi-function information on a separate screen. The 'operation zone' features access and control of a large range of information via the 'Remote Touch' navigation controller and steering-wheel mounted switchgear.

On the outside, the new RX features a more muscular design and an aggressive stance. To complement the bigger look, the RX also gets standard 18" alloy wheels with 19" alloys optionally available. Despite the large size and typical SUV profile, however, the RX's coefficient of drag is just 0.32.

For more on both the RX 350 and RX 450h, read our first drive impressions here.