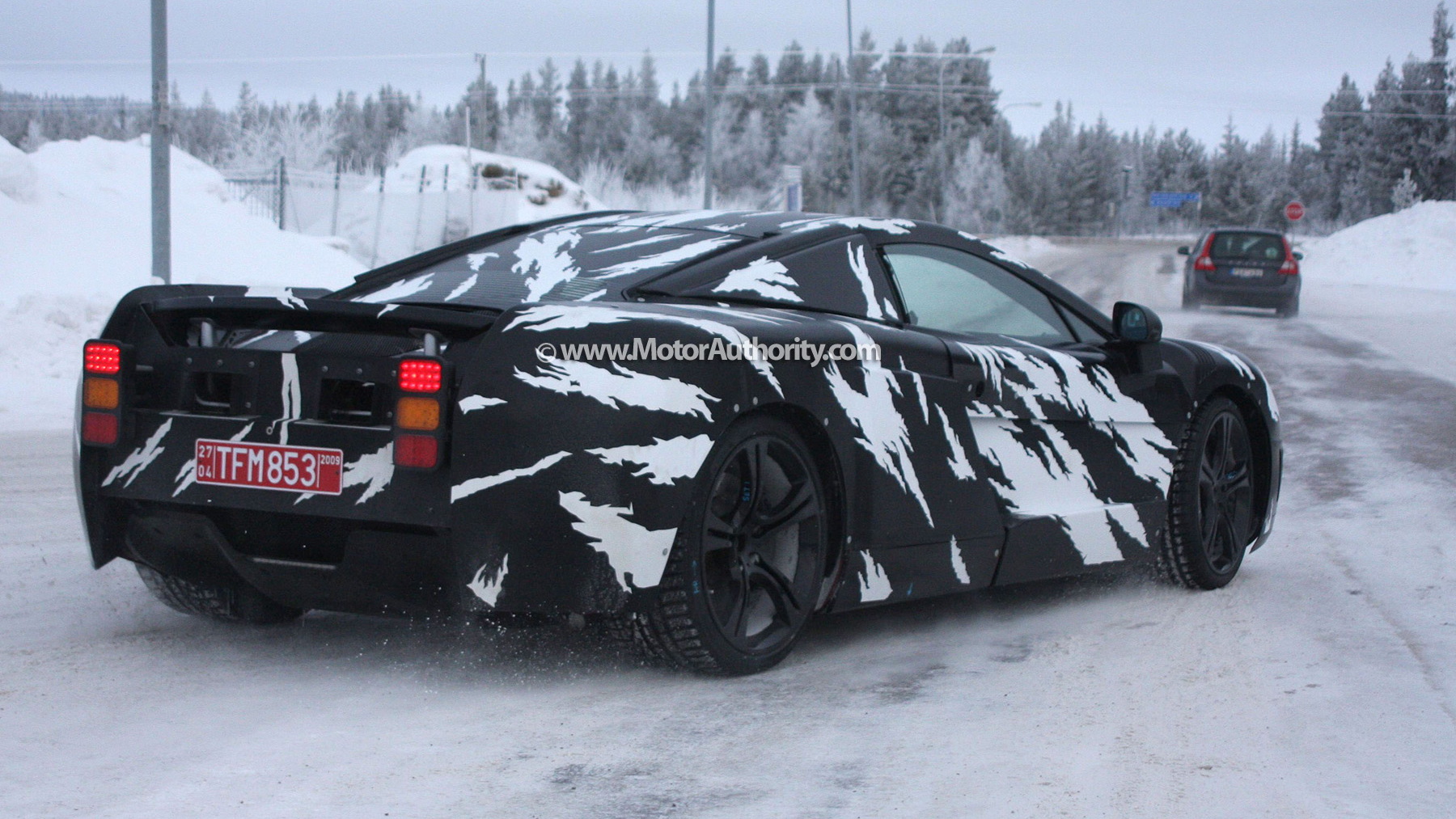 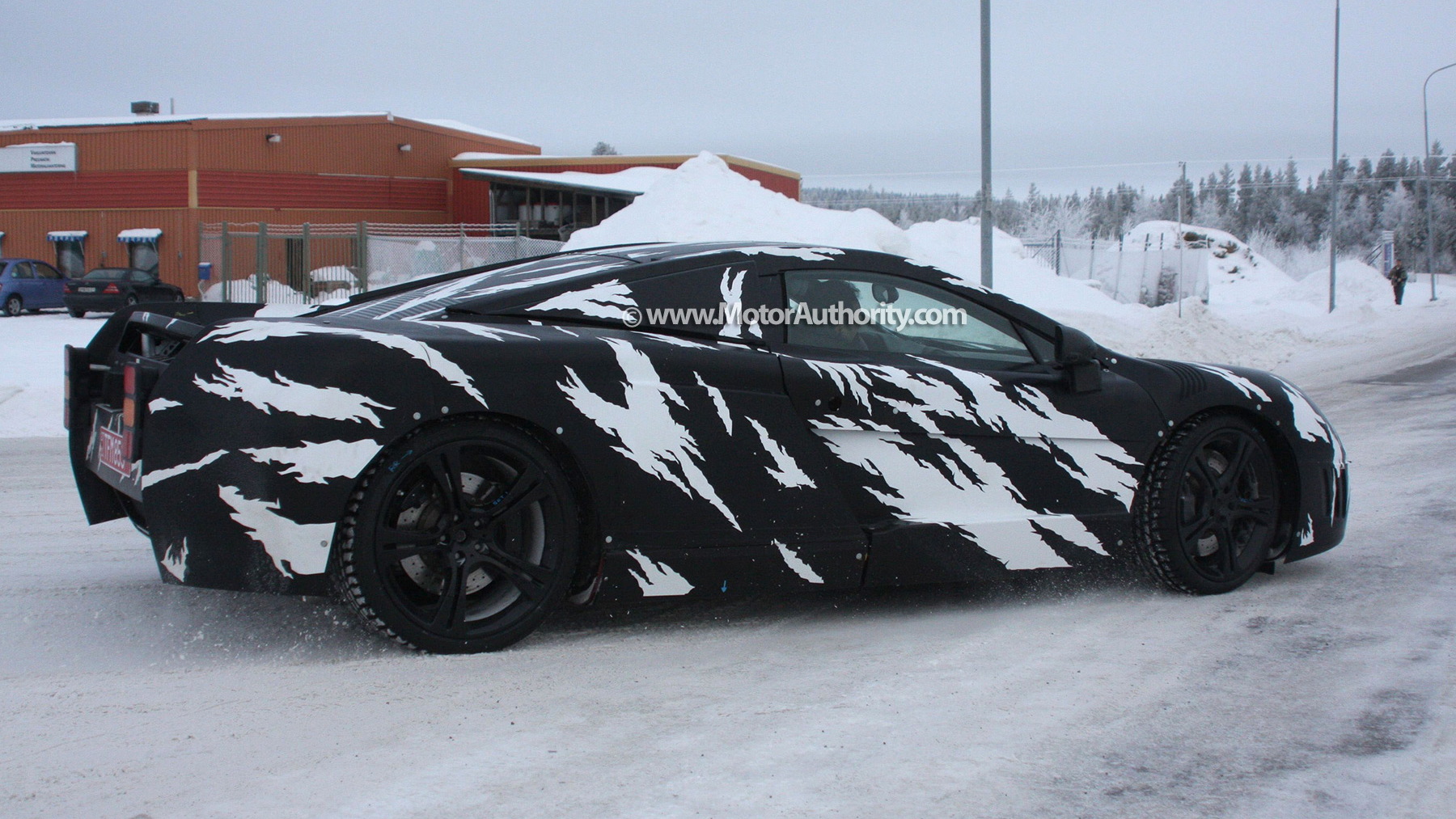 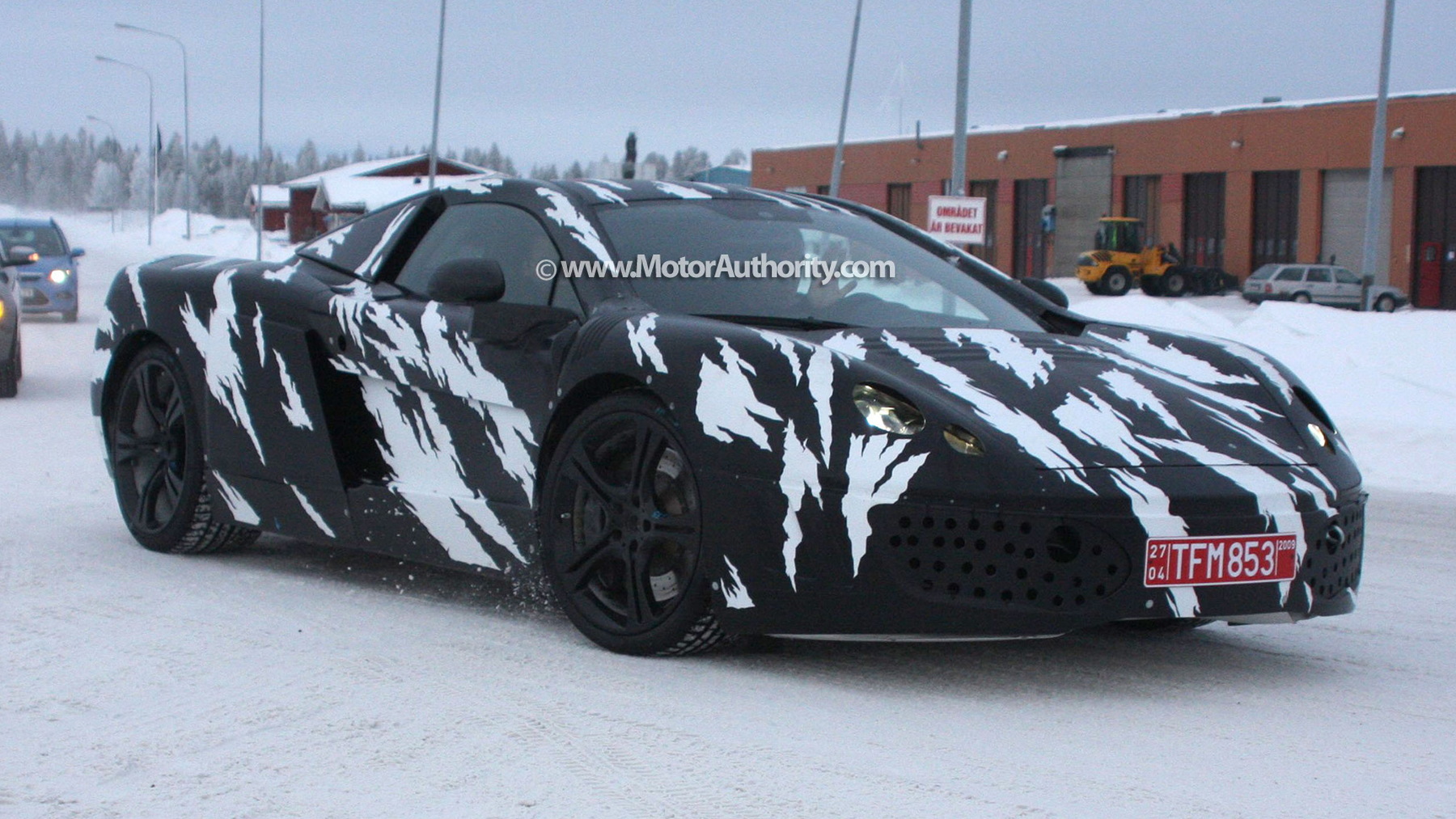 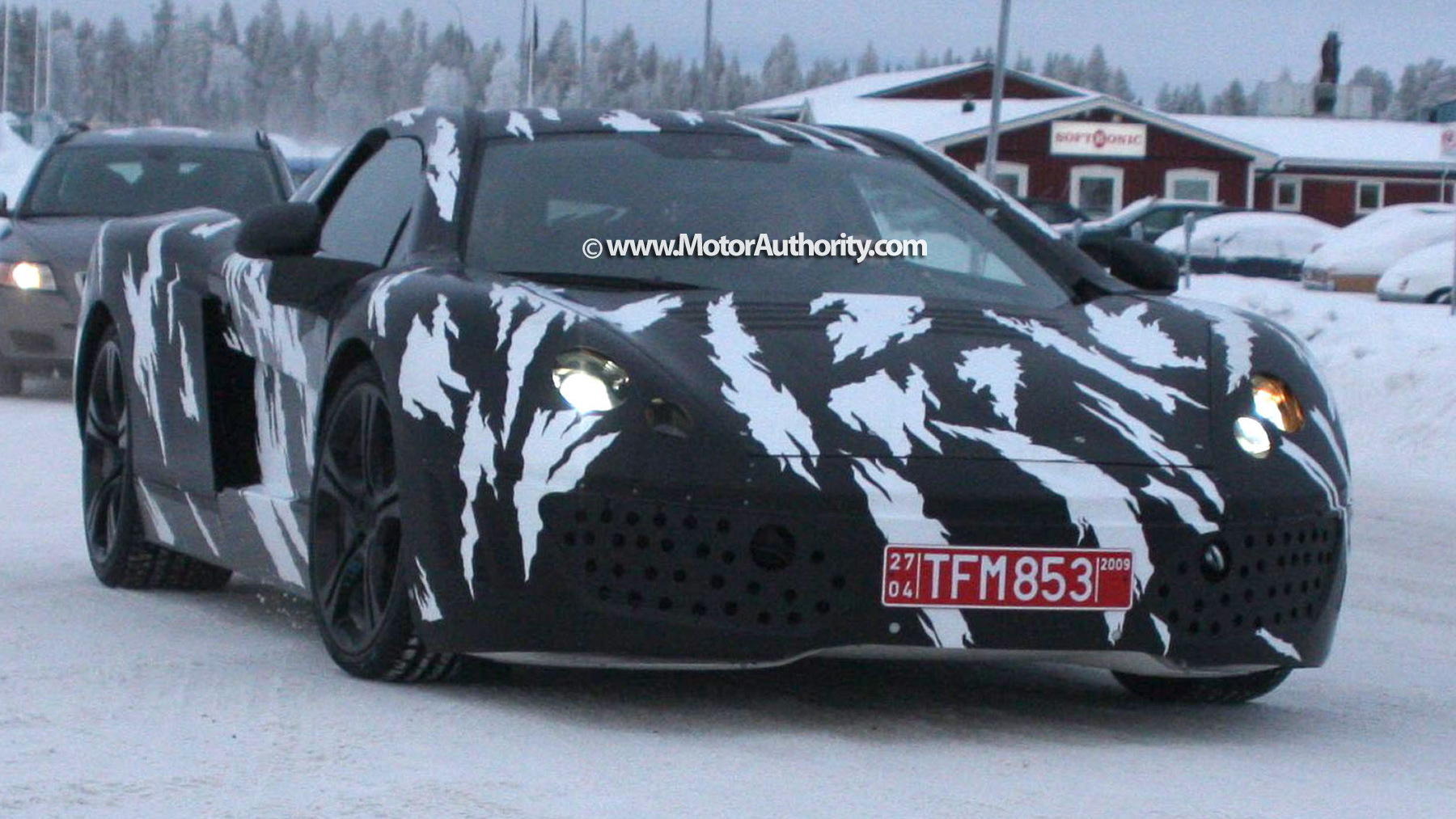 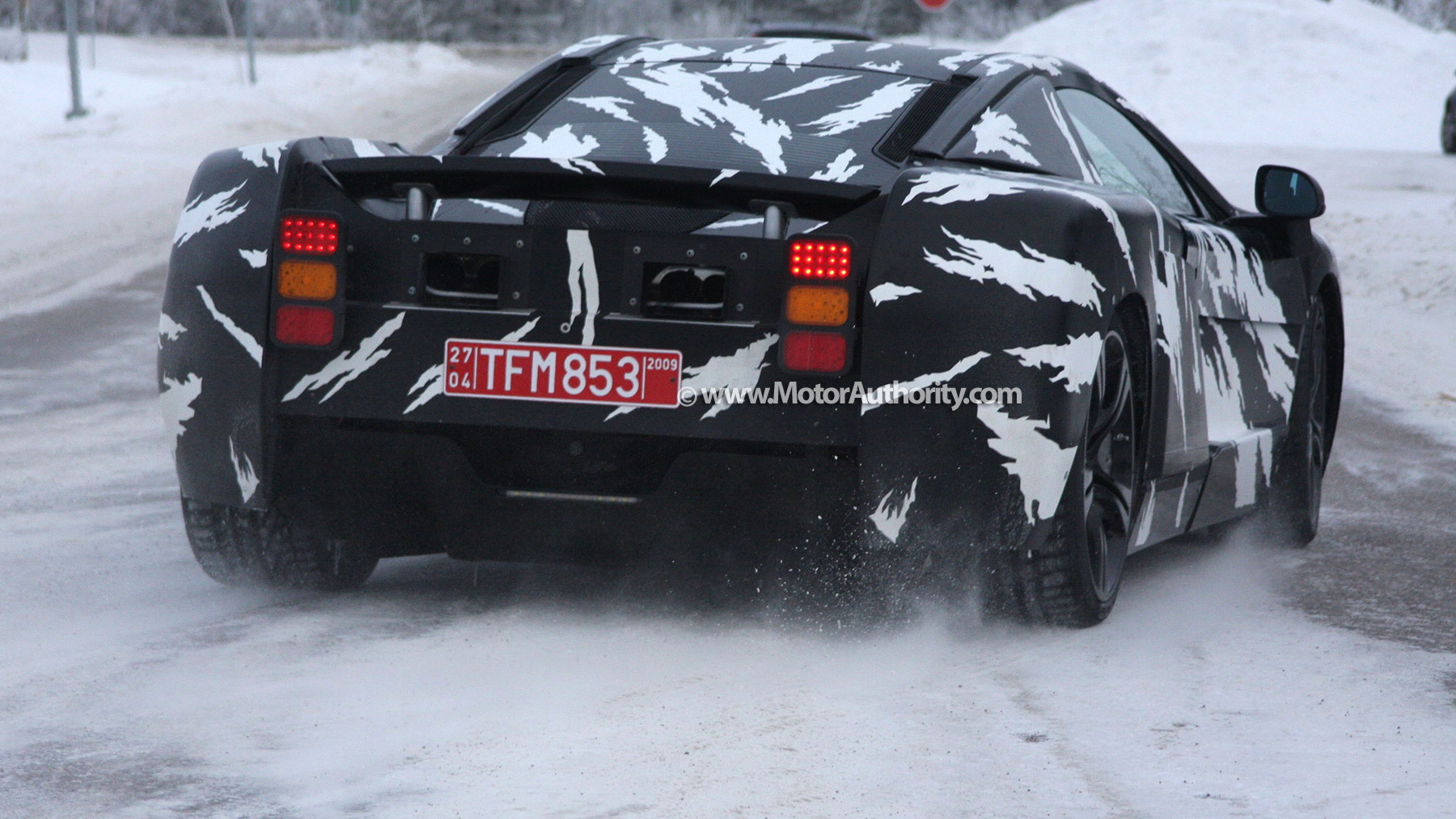 When the McLaren F1 first hit the streets it almost immediately catapulted to the top of the performance car scene, taking home the title of world’s fastest production car in 1998 and holding it up until 2005. Building a car better than the original F1 was always going to be a difficult challenge, and perhaps that is why for its successor McLaren isn’t setting its sights too high.

While the original F1 competed with the best supercars of its time - cars like the Ferrari F40, Jaguar XK220, and Porsche 959 - its successor will be competing with more ‘entry-level’ models. Rather than chasing Enzos and Veyrons, the McLaren F1 successor will go up against cars like the Ferrari F430 and Lamborghini Gallardo, and as such it will be priced accordingly.

Prototypes for the new model, which is currently going by its ‘P11’ project name, have been spotted testing recently near McLaren's factory in Surrey, UK. Spy shots of the prototypes reveal that the new P11 will feature a much chiseled appearance that its McLaren F1 predecessor. Though heavily masked, the prototypes also reveal a mid-engine layout, a tall, squared-off tail, short overhangs, and tapered back headlights.

Expect an advanced carbon-composite chassis, a lightning quick F1-style paddle shift gearbox and carbon-ceramic brakes. While Mercedes’ partnership with McLaren will soon come to end, the German carmaker is tipped to be supplying its 6.2L AMG V8 engine. McLaren engineers, however, are expected to work over the engine to the tune of 550hp (410kW).

With an estimated kerb weight of about 1,250kg, the new P11 should easily accelerate from 0-100km/h in less than four seconds and reach a top speed in excess of 320km/h. First deliveries are expected to start in late 2010, and in the following years a Spider convertible and high-performance GTR version could eventually be launched.