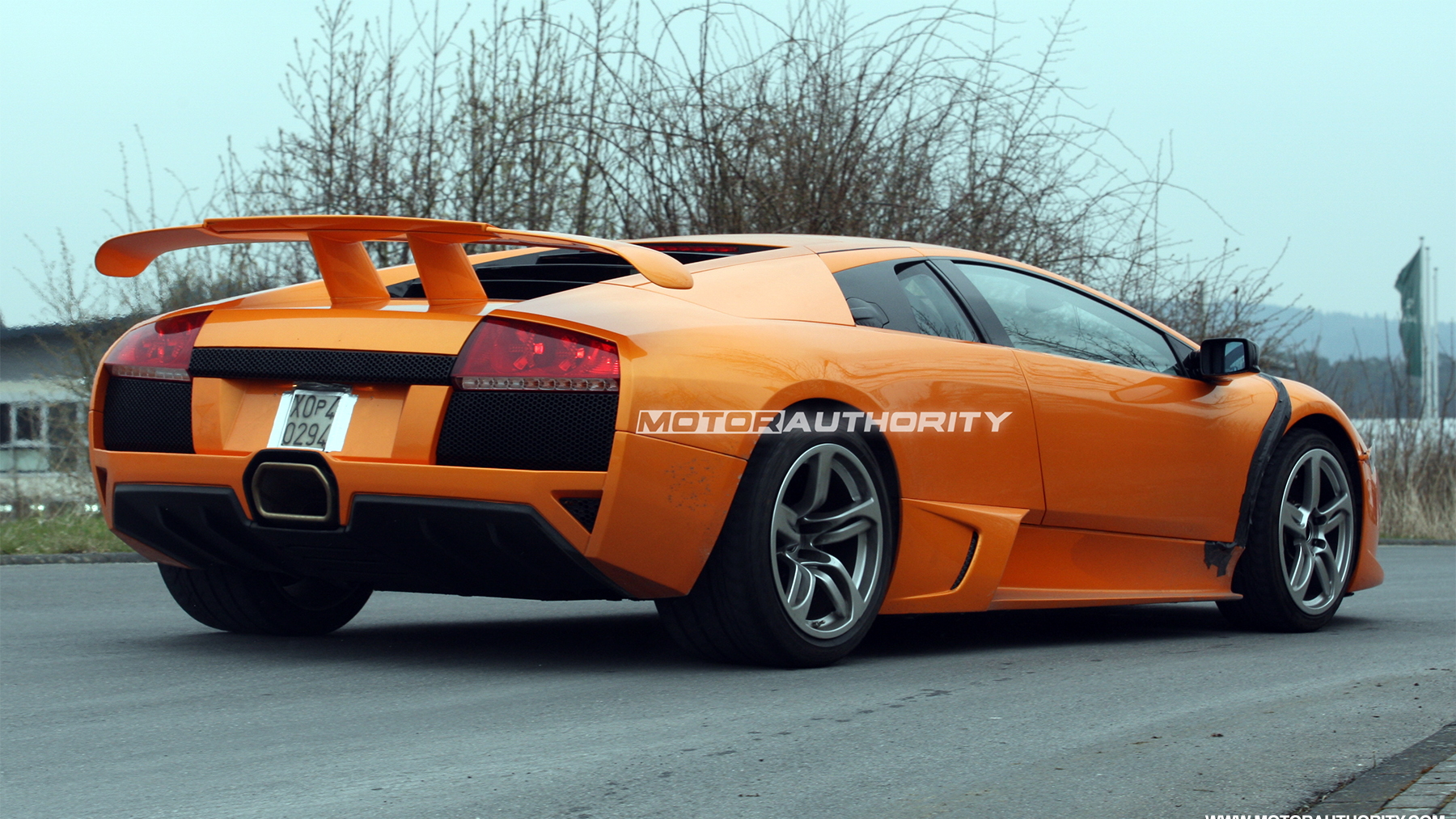 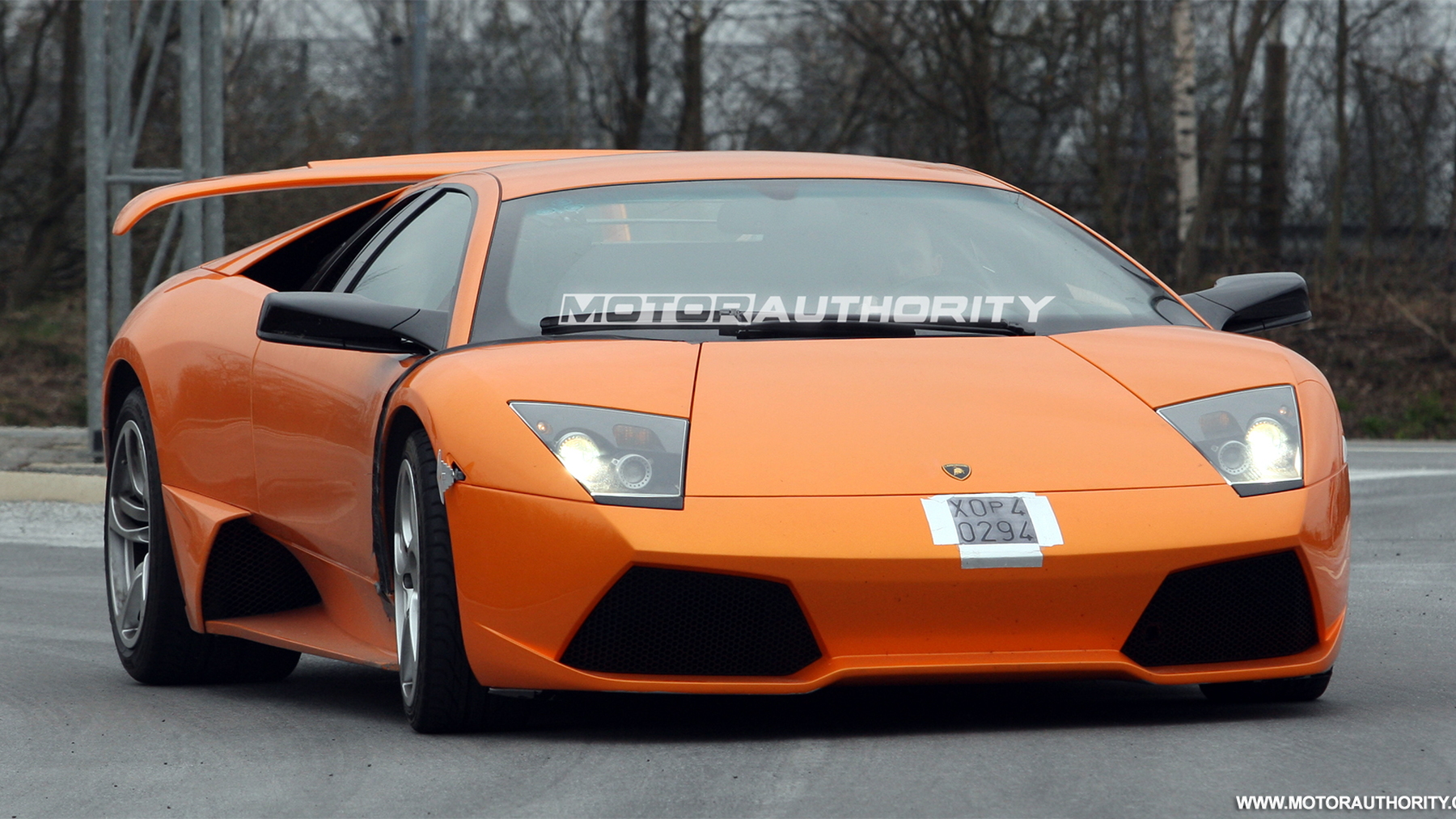 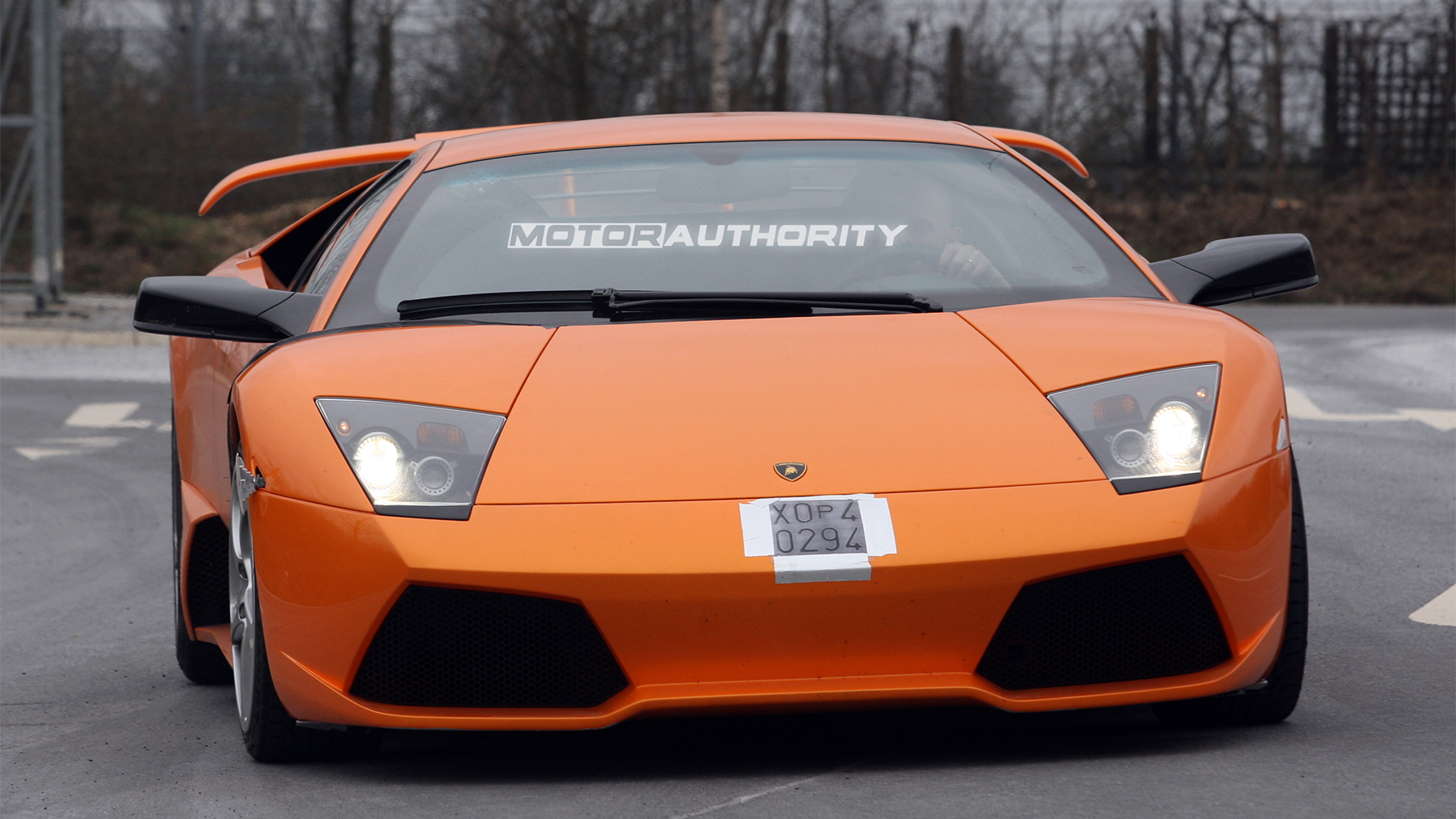 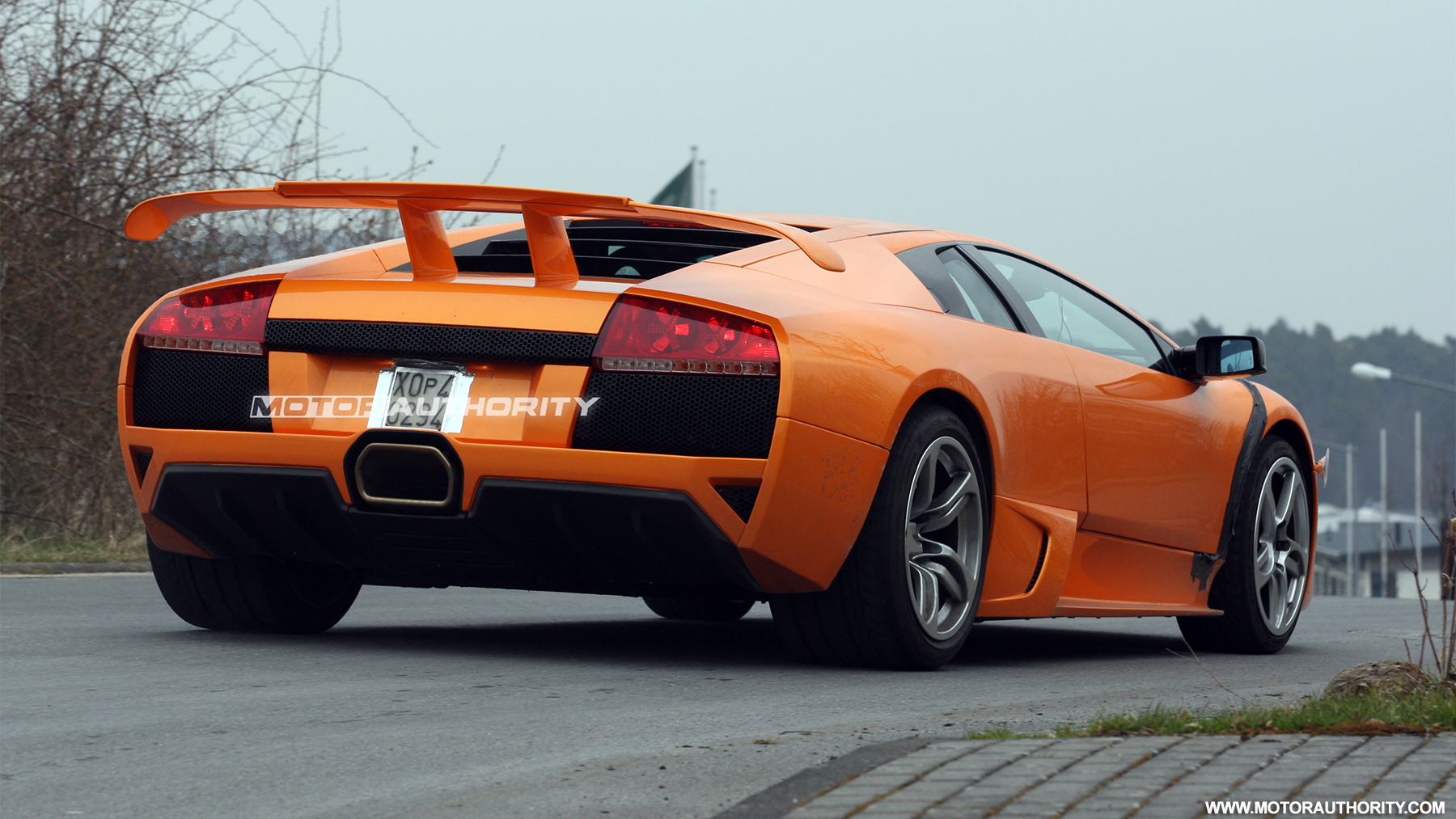 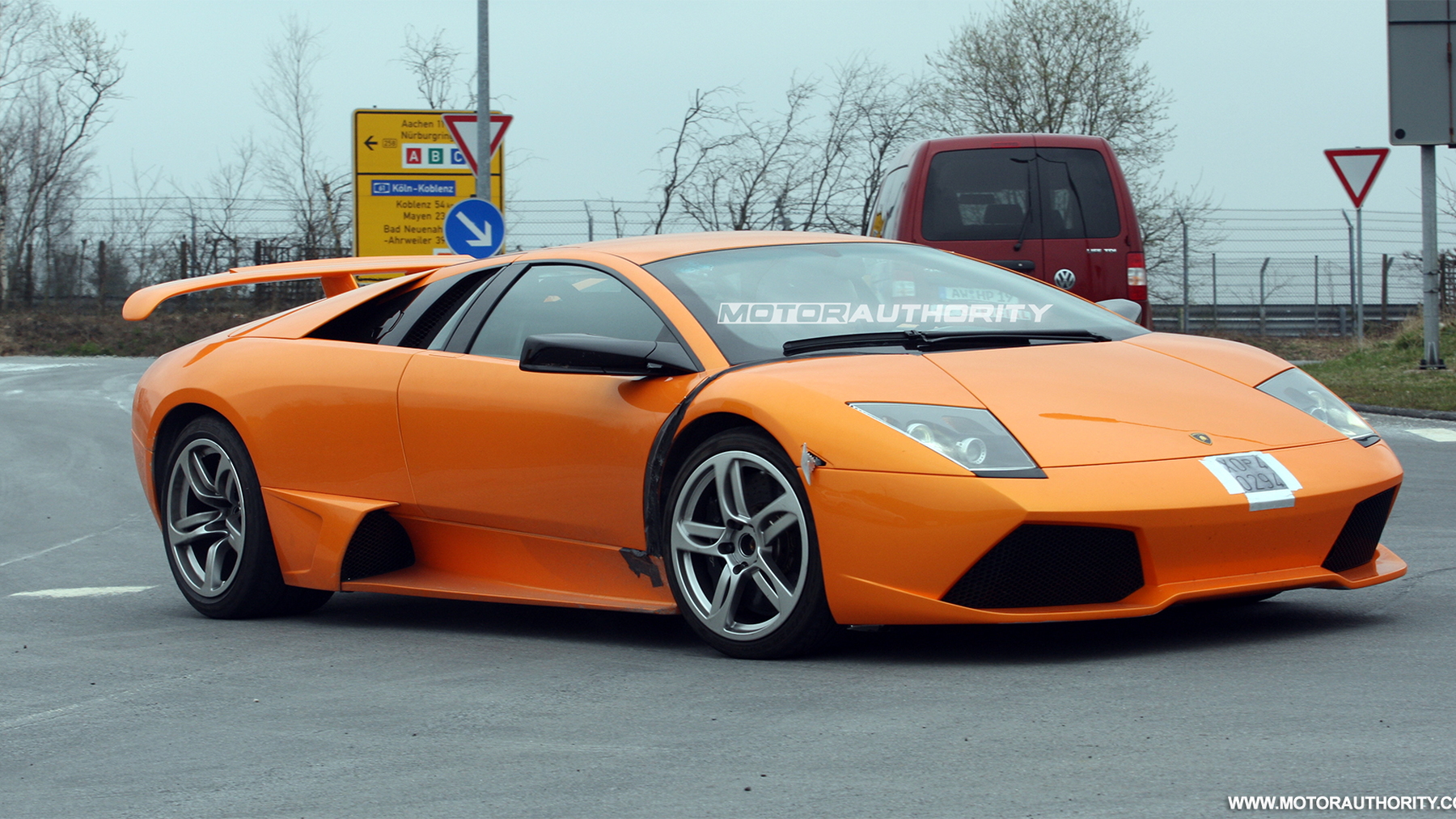 8
photos
The Murcielago LP670 SV made its world debut at the 2009 Geneva Motor Show. Click here for all the details and images.

As Lamborghini’s Murcielago supercar nears the end of its lifecycle, the Italian carmaker intends to release a lightened version with even more power than the 641hp (478kW) Reventon. Expected to pick up the fabled ‘Superveloce’ or ‘SV’ title, used previously for the Diablo, the new model will essentially be a lighter, tougher and more powerful version of one of our favorite supercars.

Latest information indicates the car will pick up the ‘LP 670-4’ designation, suggesting it will output 670hp (500kW) and retain an AWD system. Full details aren’t expected until a scheduled world debut at next month’s Geneva Motor Show.

Like previous SV models as well as the more recent Gallardo Superleggera, engineers will focus on three main areas: interior, exterior and mechanicals. The interior will be stripped out and replaced with carbon-fiber, including the door innards, seats and center console. The end of result of which should see the LP 670-4 weigh in 220lb (100kg) less than the stock Murcielago.

Changes to the Murcielago’s exterior will be just as dramatic, with an aggressive carbon-fiber GT wing replacing the current automatic spoilers and new lightweight forged alloy wheels with carbon-ceramic brake rotors also tipped to make the cut.

E-gear will be standard, although it will be upgraded for faster shift times, and many of the stock aluminum components will be replaced with lighter magnesium pieces. Shift times are expected to drop from the current 0.4 seconds to around 0.2 seconds.

The new model will serve as a final hurrah for the aging Murcielago before a replacement arrives in 2011. Nicknamed 'Jota', Lamborghini’s next supercar has already been spotted as a test-mule, hidden under the bodywork of the Murcielago.