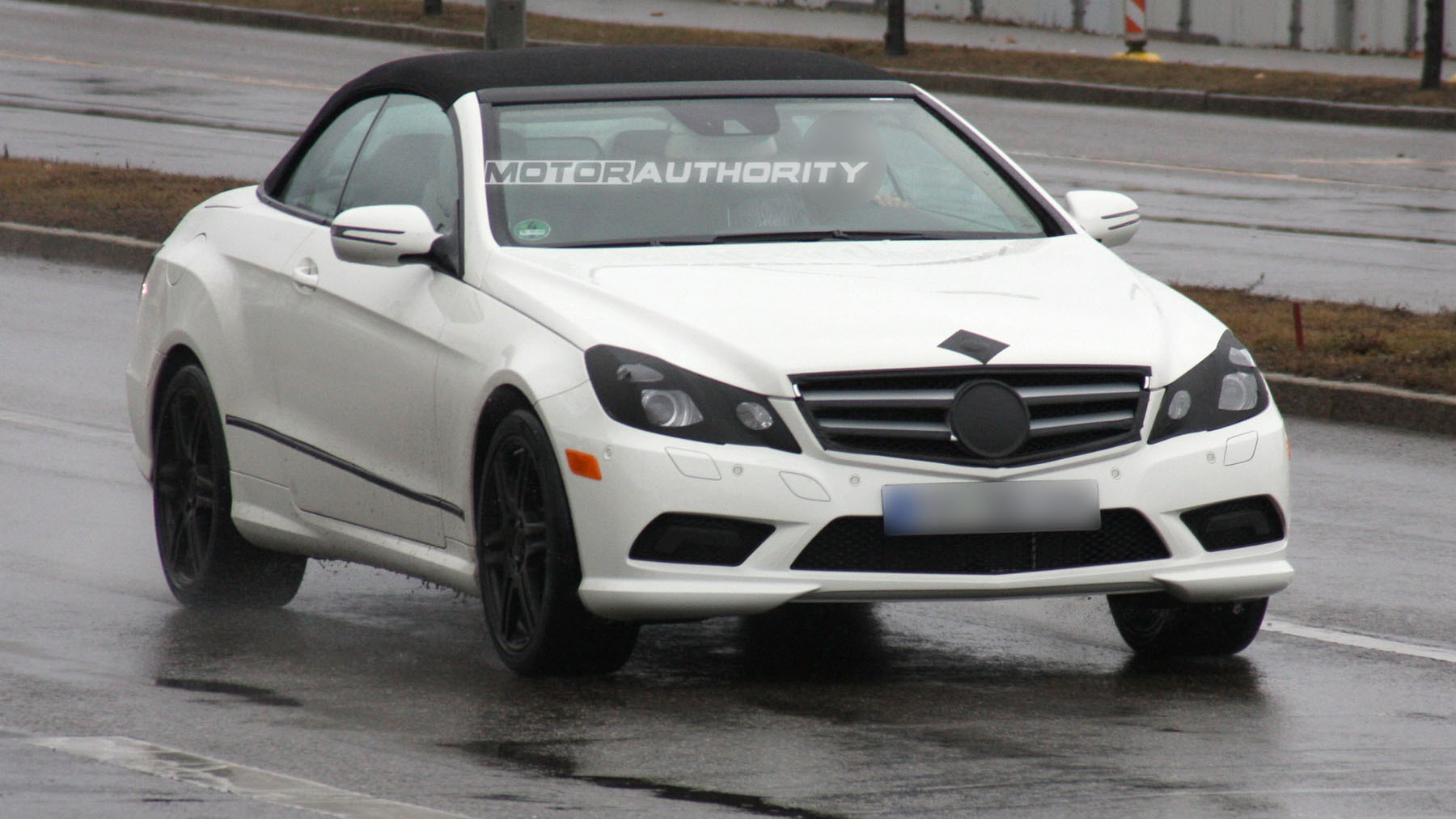 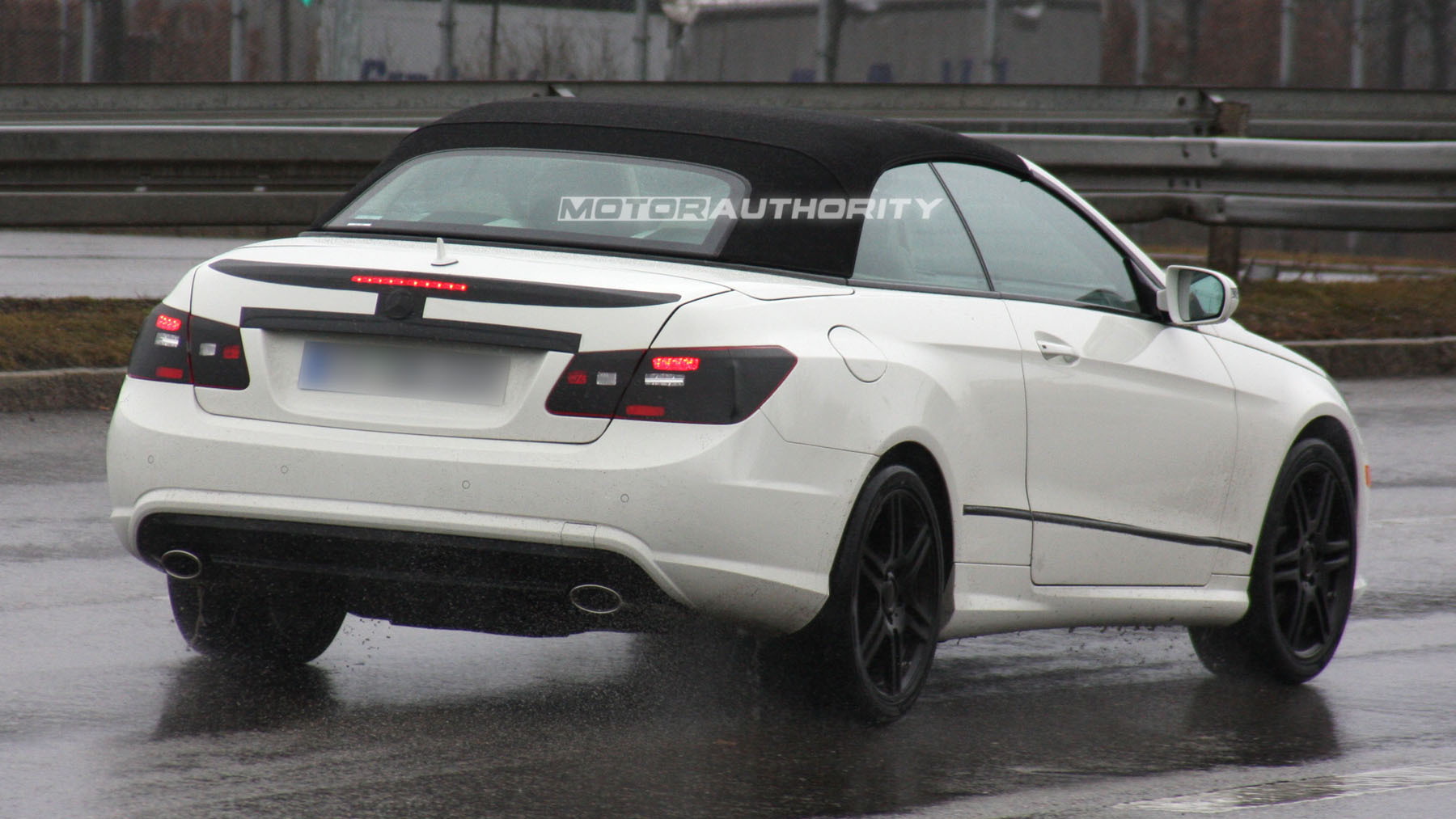 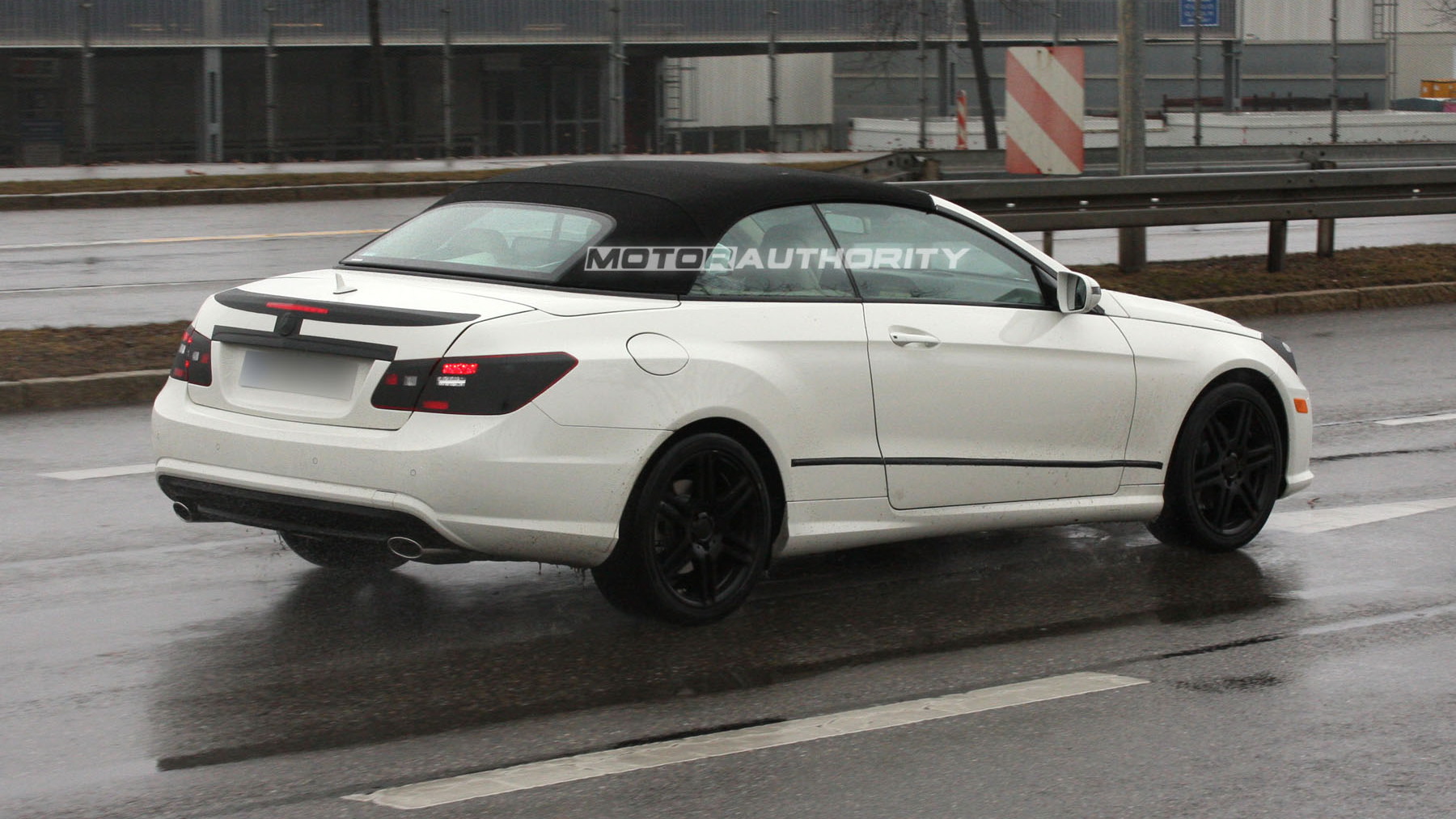 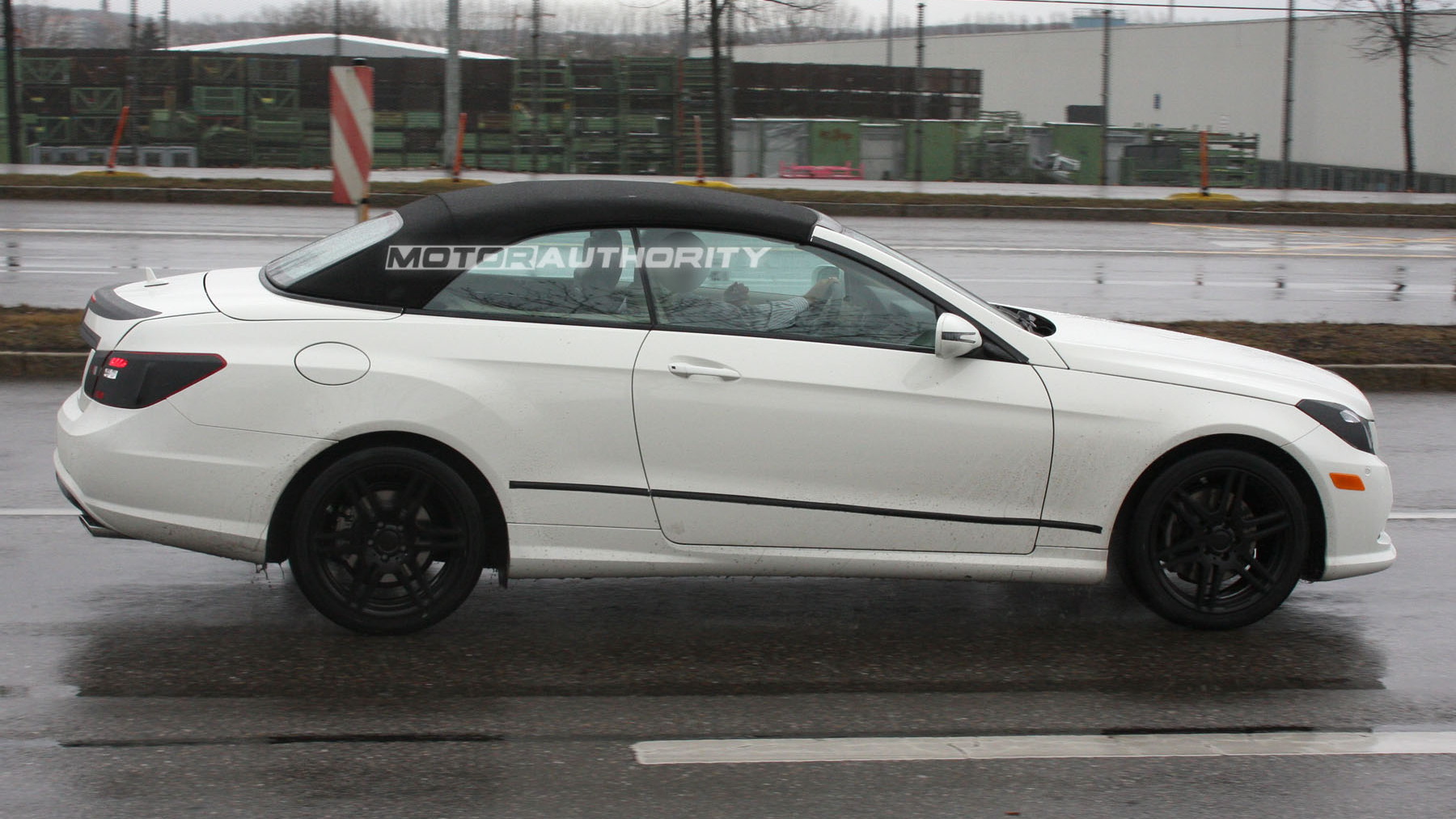 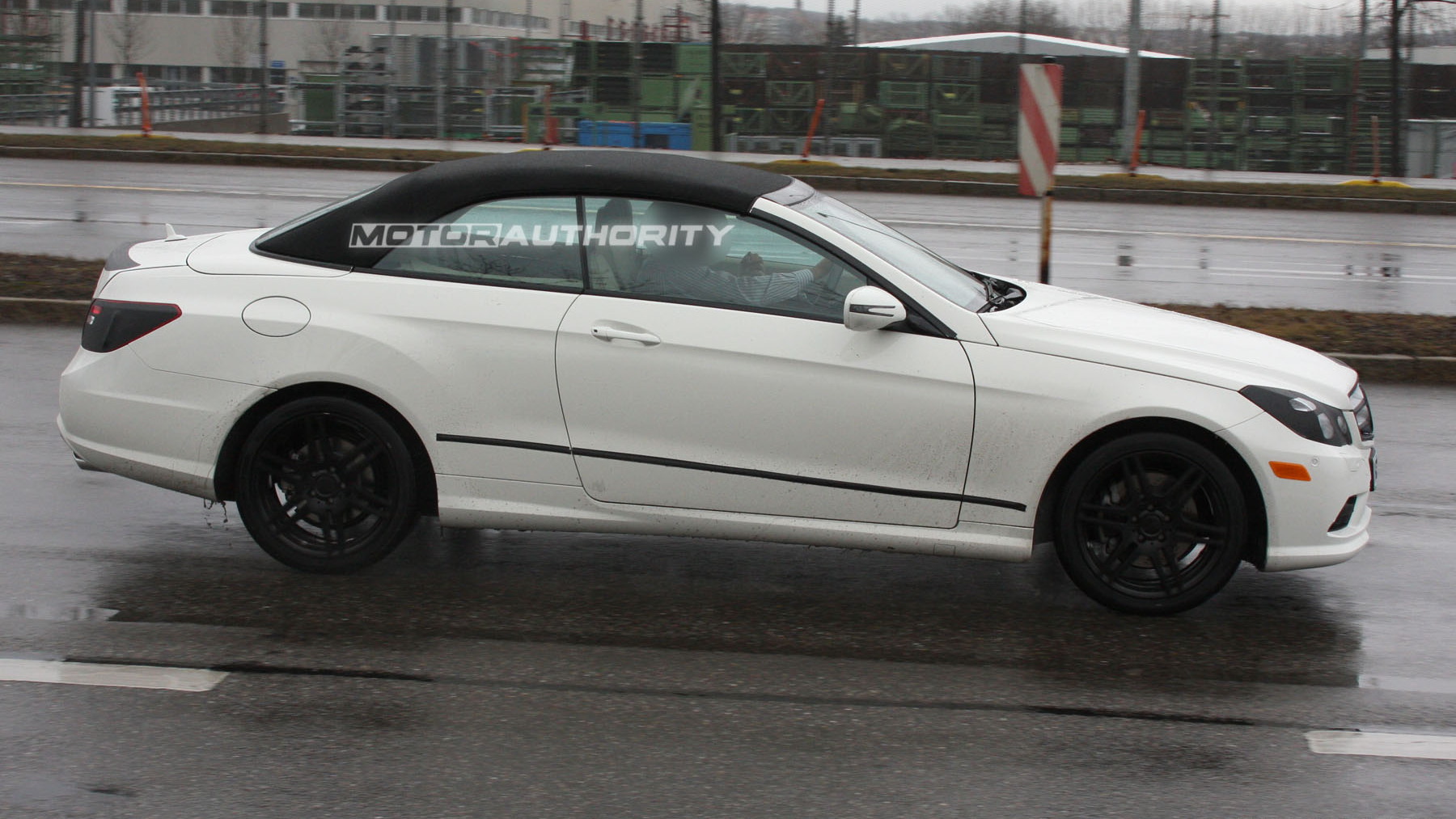 51
photos
The previous Mercedes Benz CLK is something of an enigma - built around the C-Class platform, styled like the E-Class, and priced in between the two, the car sits in its own unique segment and has no direct competition from its rivals. Its sales history has been a strong success, especially in the U.S., but the car is set to meet its demise with the arrival of the new E-Class Coupe in a couple of months and the Cabrio in the middle of next year.

Latest spy shots show a prototype for the Cabrio model testing at Germany's Nurburgring, and as expected it draws heavily from the recent ConceptFASCINATION. The car will be about 10cm longer than the CLK Cabrio that it replaces and it sticks with a traditional folding soft top.

The story doesn’t end there, however, as Mercedes is also expected to launch a new ‘shooting brake’ model based on the ConceptFASCINATION, although no official details about its release have been mentioned.