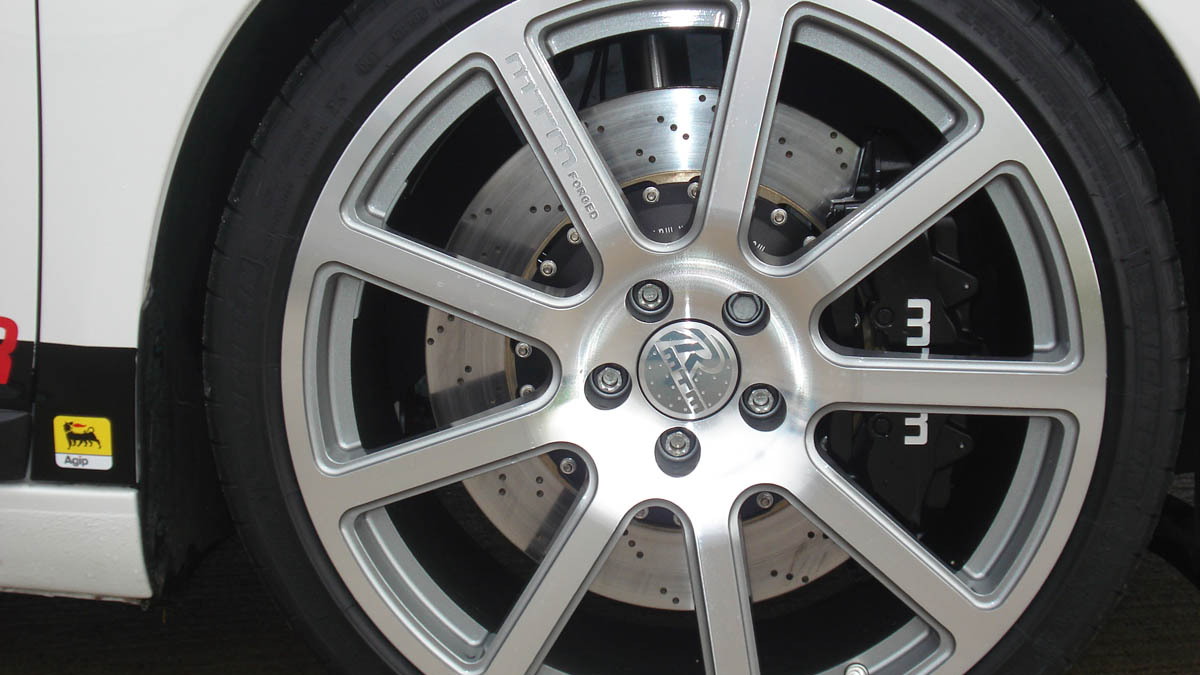 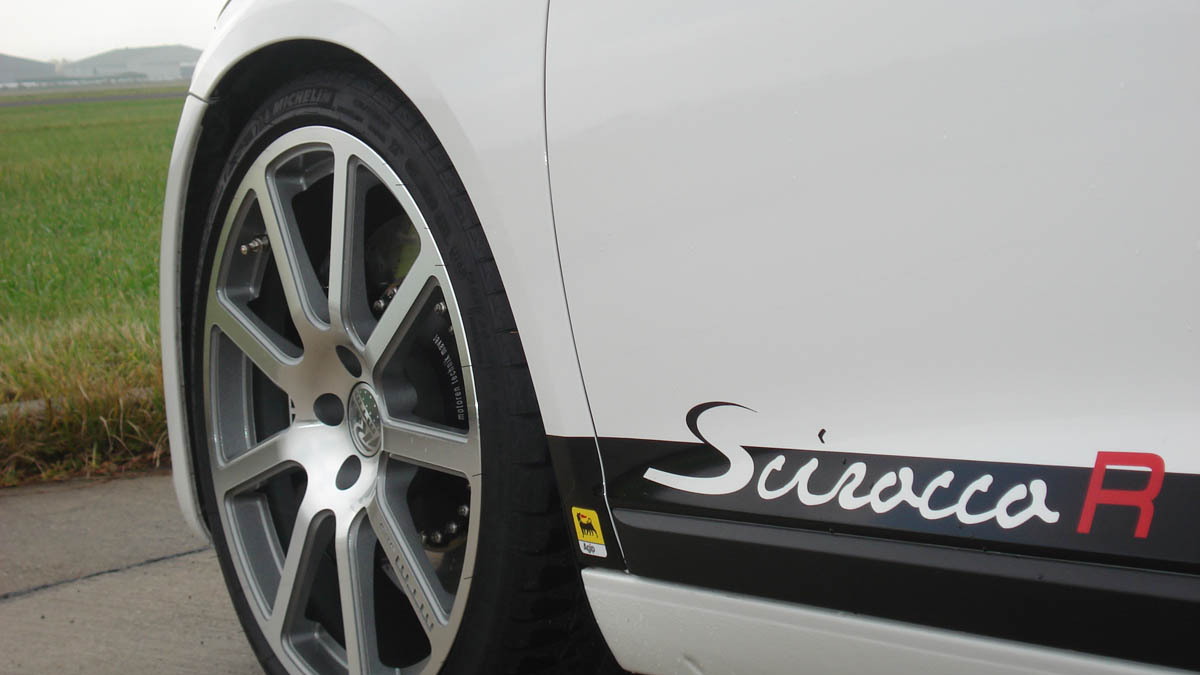 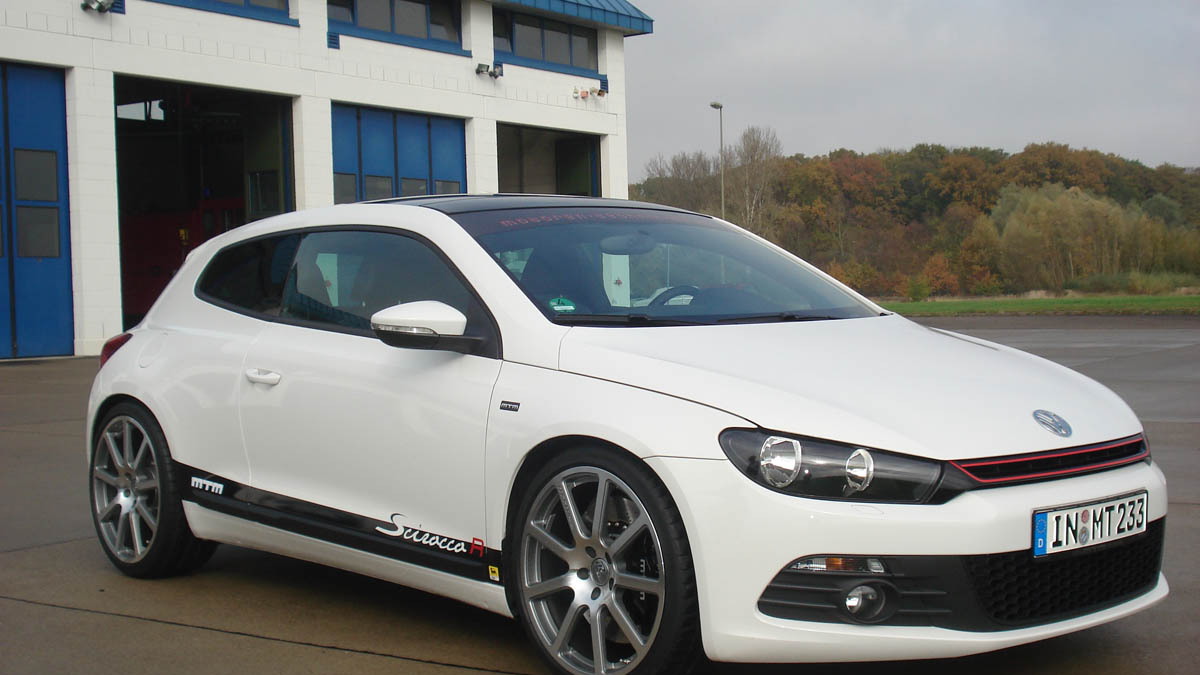 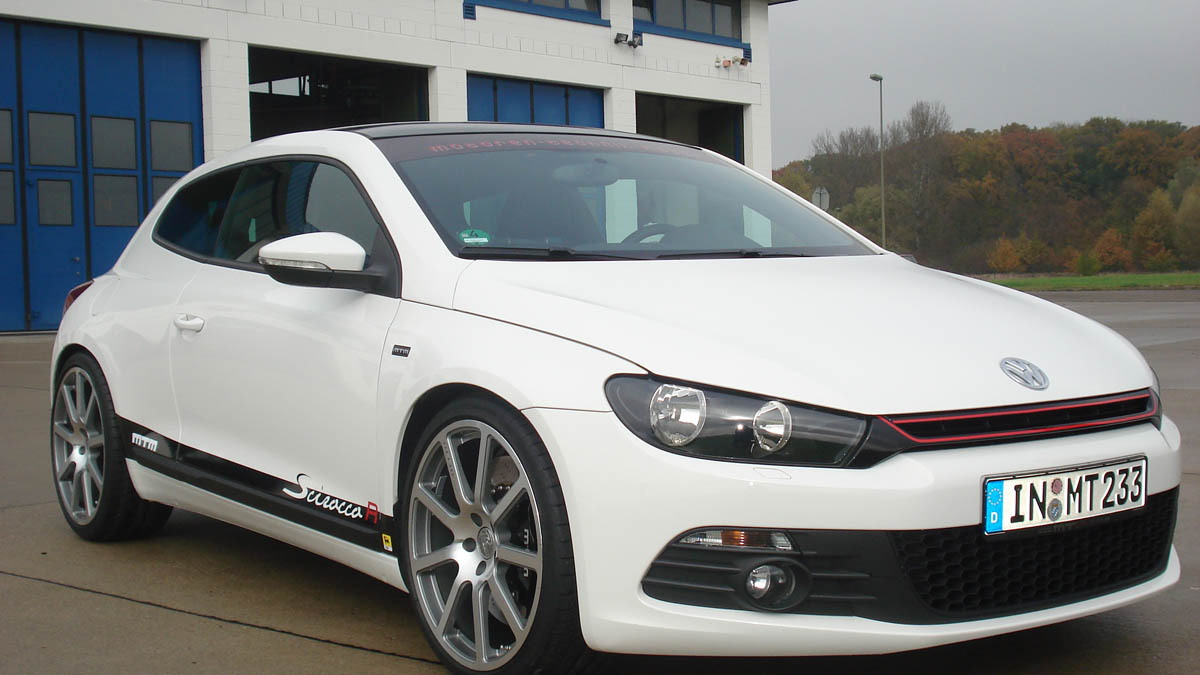 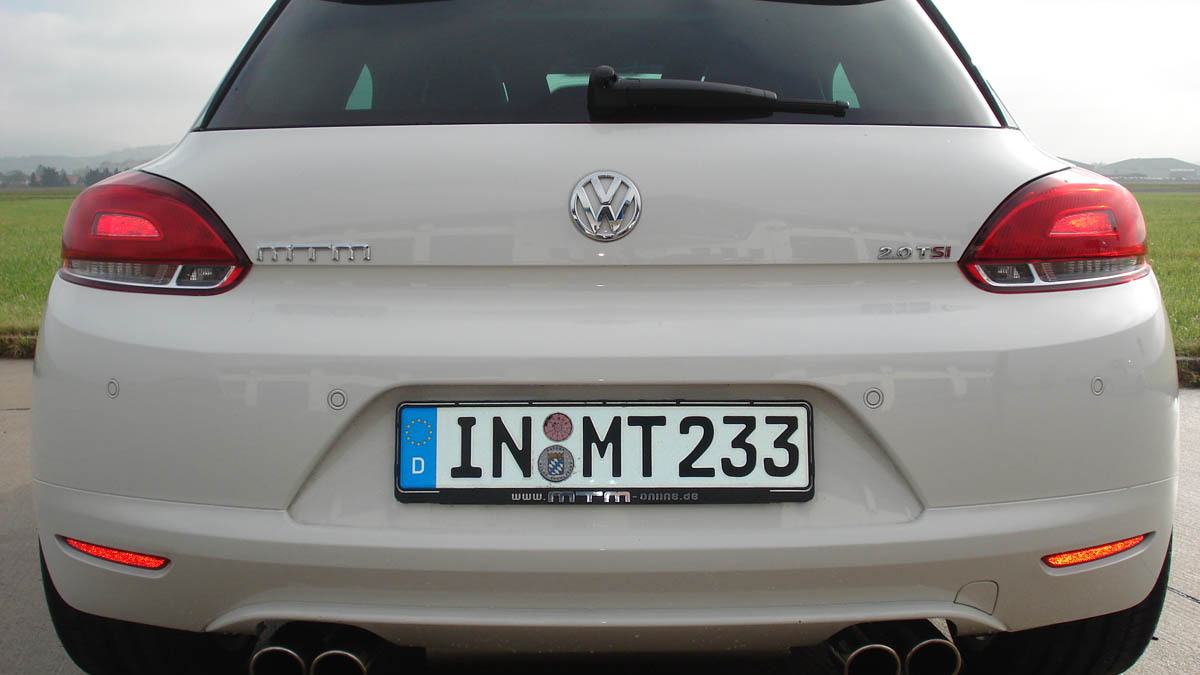 10
photos
The Volkswagen Scirocco is proving to be popular with tuners, with famed German performance shop MTM also releasing its own hotted-up version of the svelte sports coupe. MTM's work on German cars has been well documented, especially some of its more outrageous creations such as the 390km/h twin-engined Bimoto Audi TT.

The most powerful Scirocco model, the 2.0L turbo unit, only produces 200hp (147kW), and even a rumored high-performance ‘R’ variant is expected to reach about 270hp (201kW). MTM's power output for the coupe, meanwhile, will even surpass that of the car from fellow rival tuner Oettinger, which has about 350hp (261kW) in its top of the line model. The most powerful MTM kit for the Scirocco delivers a healthy 380hp (283kW).

Other tuners who have taken a crack at the Scirocco include ABT Sportsline, whose bodykit gives the car an even more aggressive look, although the power gains aren't quite up to what MTM has proposed.