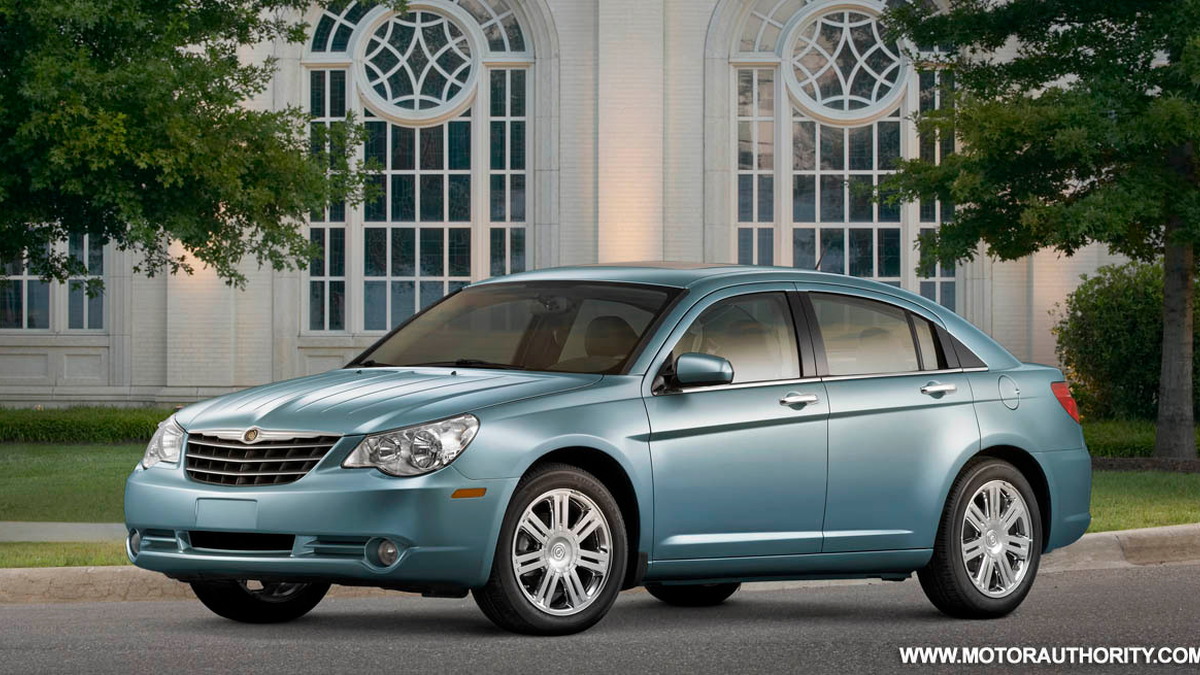 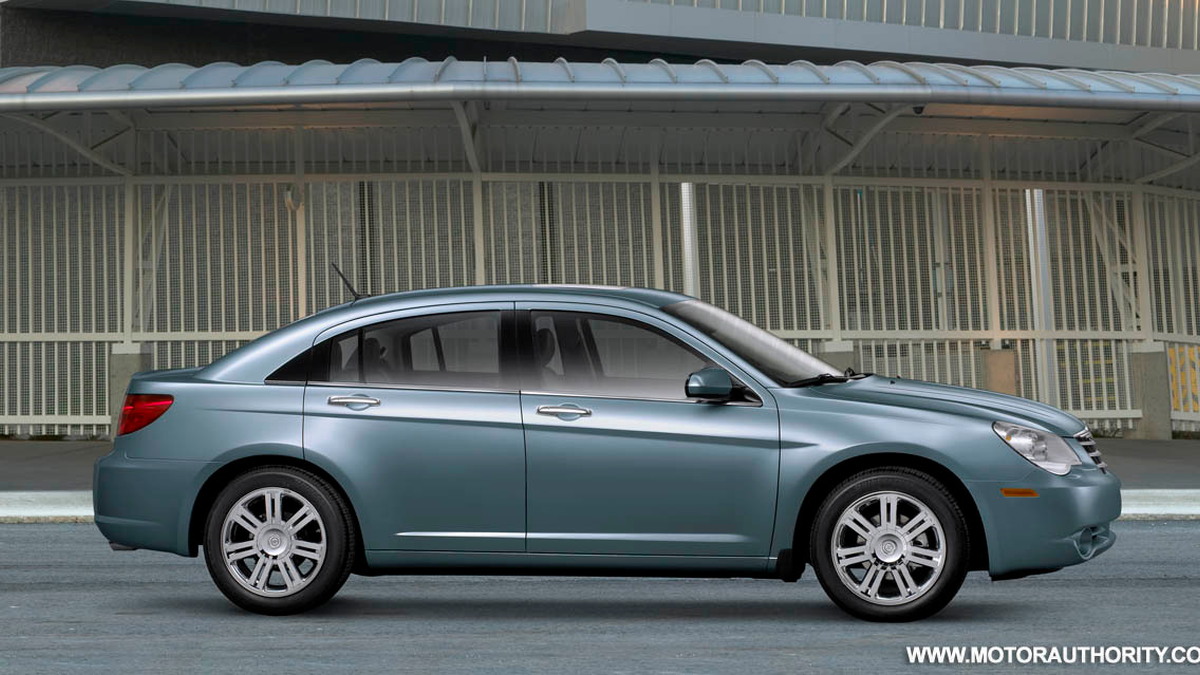 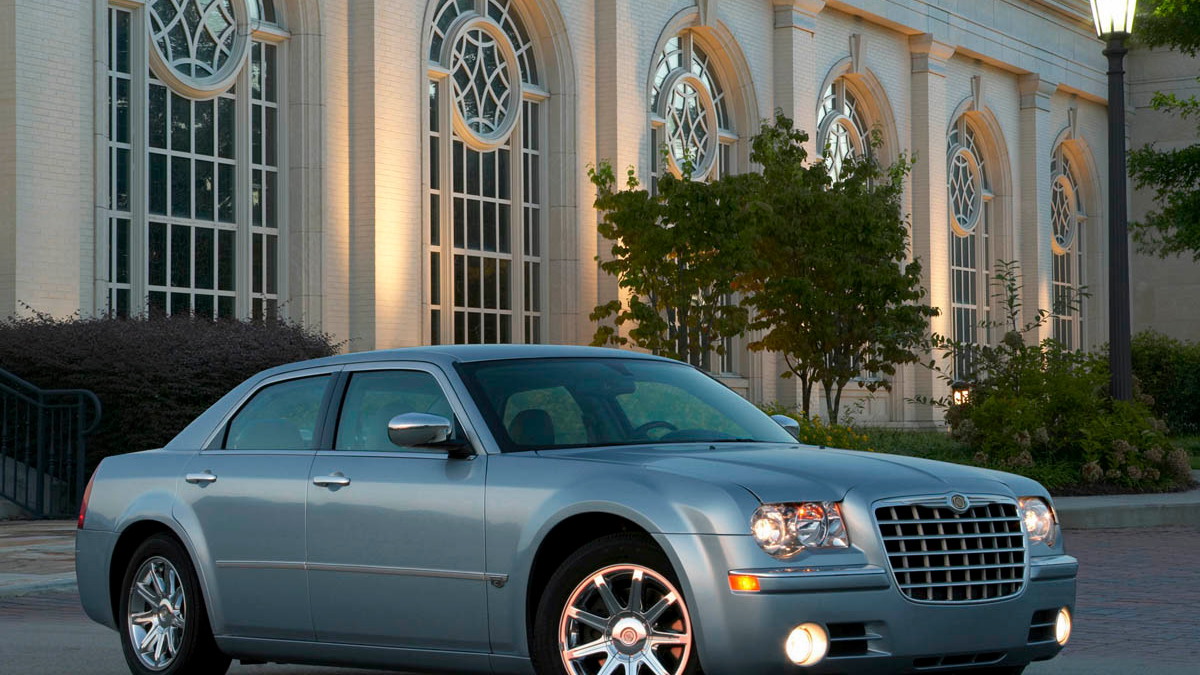 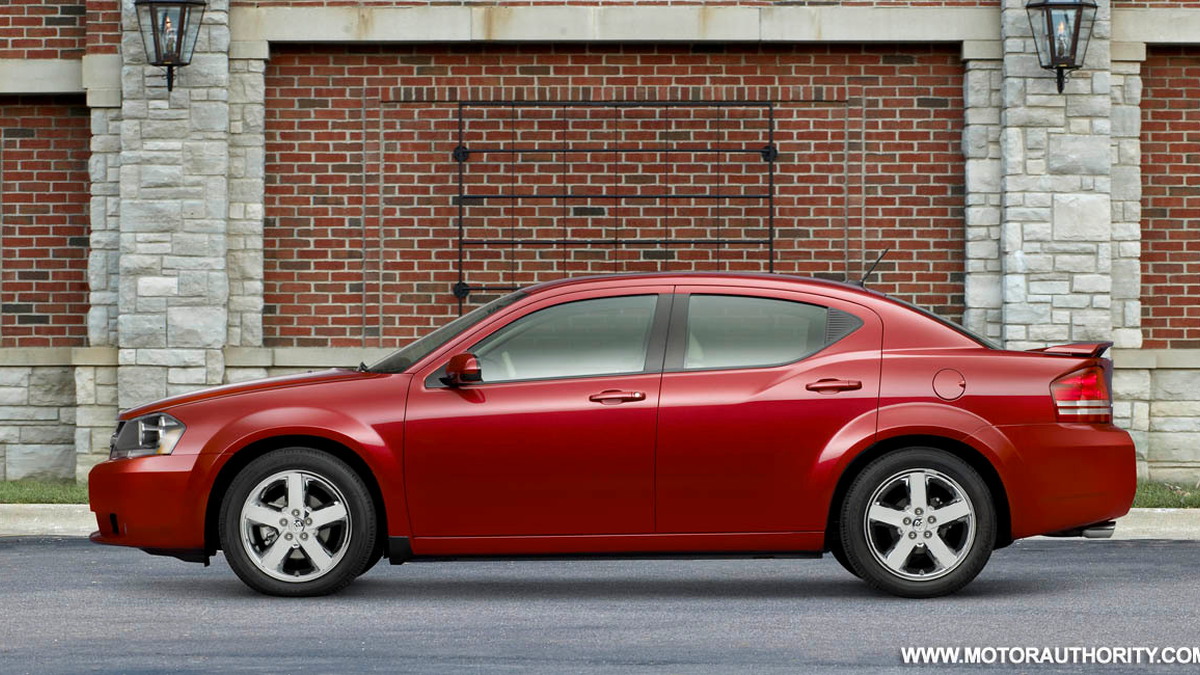 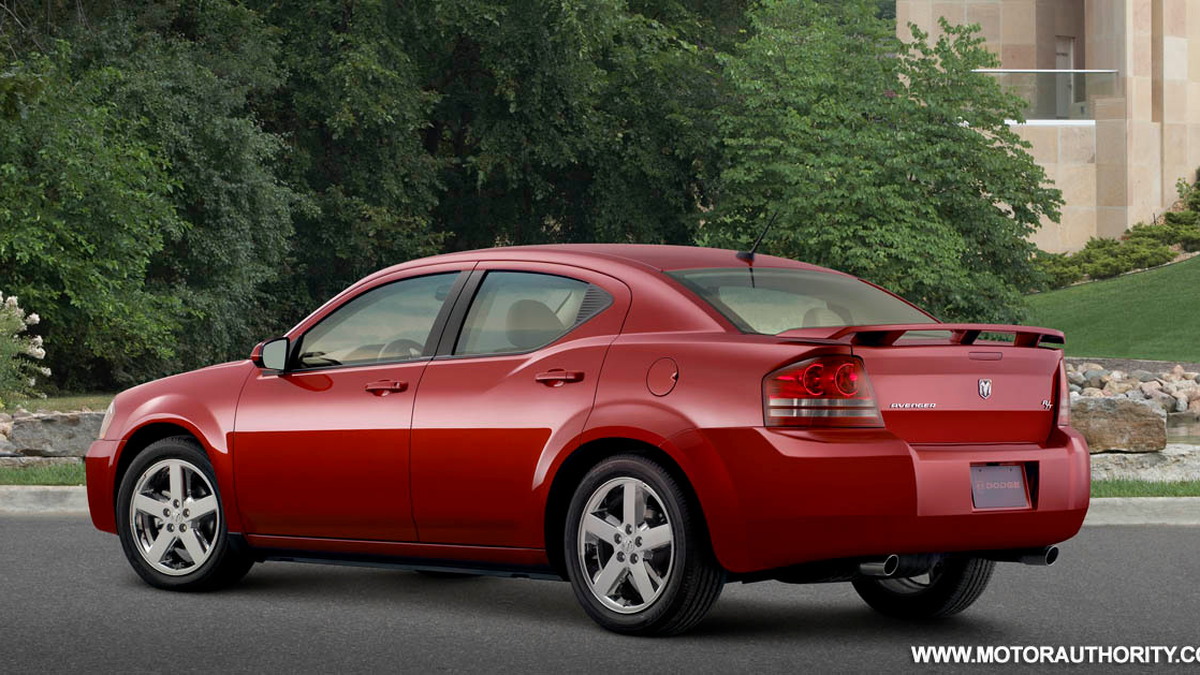 7
photos
Stronger fuel efficiency, better value and more features are the focus of the 2009 model year updates for Chrysler's Sebring, 300 and Dodge Avenger. Other touches include updated exterior design and upgraded interior materials.

Fuel consumption is improved by offering smaller engines, such as the 2.7L V6 in the Chrysler 300 or the 2.4L four in the Sebring and Avenger, while maintaining a relatively higher options trim level than in the past. Value is added by keeping prices low - entry pricing for the Sebring sedan is just $23,380, the Avenger SXT base model at $21,255 and the 300 at $27.415.

The Sebring also gets standard leather interior, chrome and brushed metal-look trim accents - features of the Limited sedan - at the pricing of the 2008 model year Touring model. Buyers can of course still upgrade to the V6 engine, six-speed Auto Stick transmission, dual exhaust tips and 18" wheels for $25,630.

The 300 lineup is simplified by moving the Touring trim model to the entry position, retaining the upgraded interior and adding a new front grille. Moving up to the WPC Touring Signature Edition raises the price to $31,825 and adds 18" wheels, touring ride control, 60/40 folding rear seat, power adjustable pedals, Lifetime Powertrain warranty, plus navigation, side airbags and - though the option is no longer available for 2009 Avengers or Sebrings, the 300 retains the option of all-wheel drive. The Limited adds the exterior and interior features of the 300C while retaining the 3.5L V6 engine for better efficiency and a price of $36,035. The 300C remains largely the same, but now also offers the option of the V6 engine, though the V8 is standard and included in the $37,585 price.

Dodge treats the Avenger to most of the same changes as its platform-mate the Sebring gets, plus the range-topping R/T model gets the option of the 2.4L four-cylinder engine and a price cut of $1,160 over the previous R/T when equipped with the 3.5L V6. A new entry-level model dubbed the SXT joins the range as well, featuring the four-cylinder engine mentioned above.

Increasing the value proposition for its core models is a hopeful move to spur sales in the few areas where Chrysler is still doing relatively well. Starting November 3, all of the new model-year examples of these three lines will feature the new equipment.