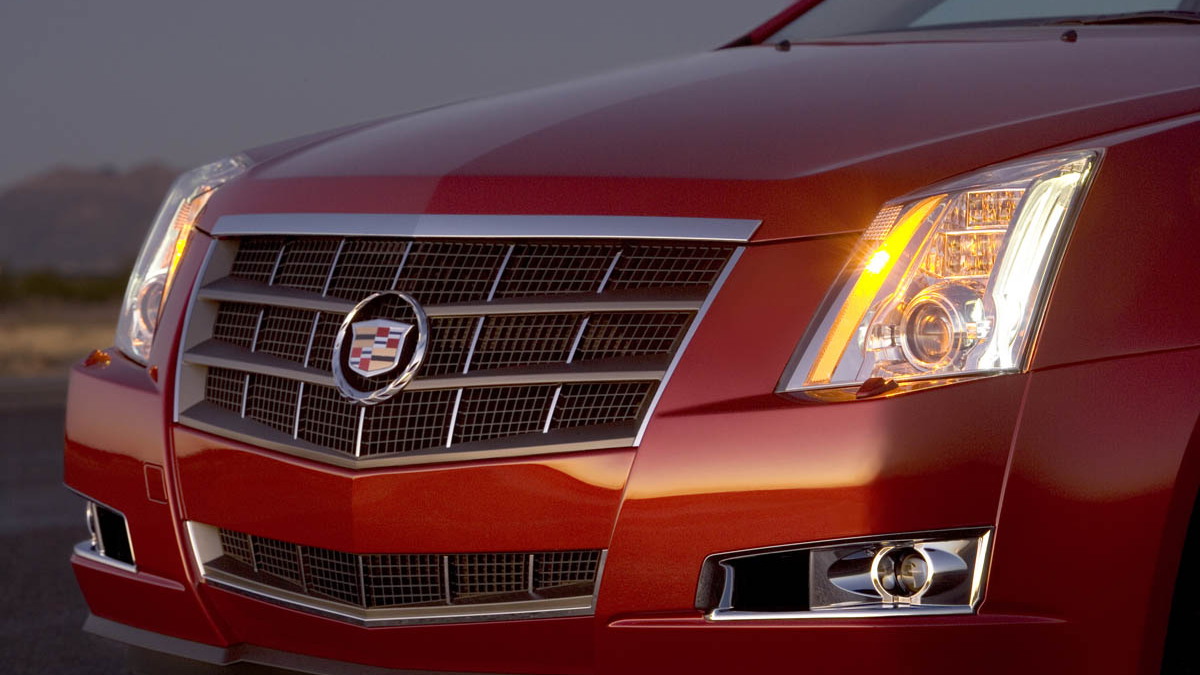 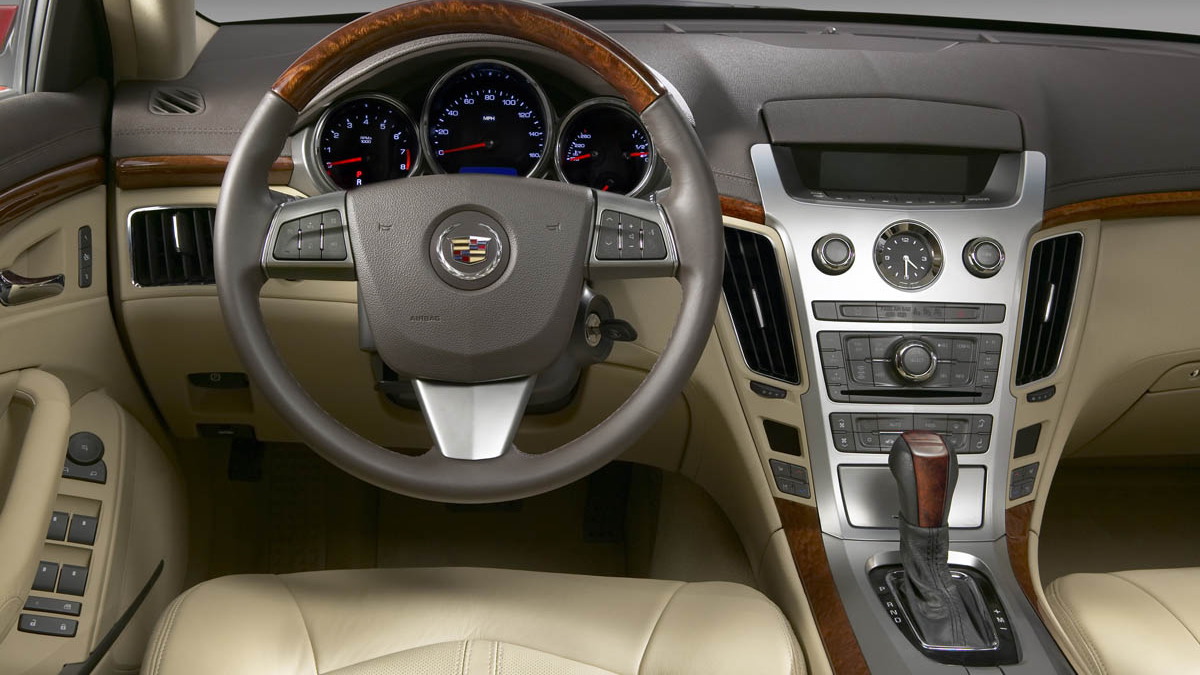 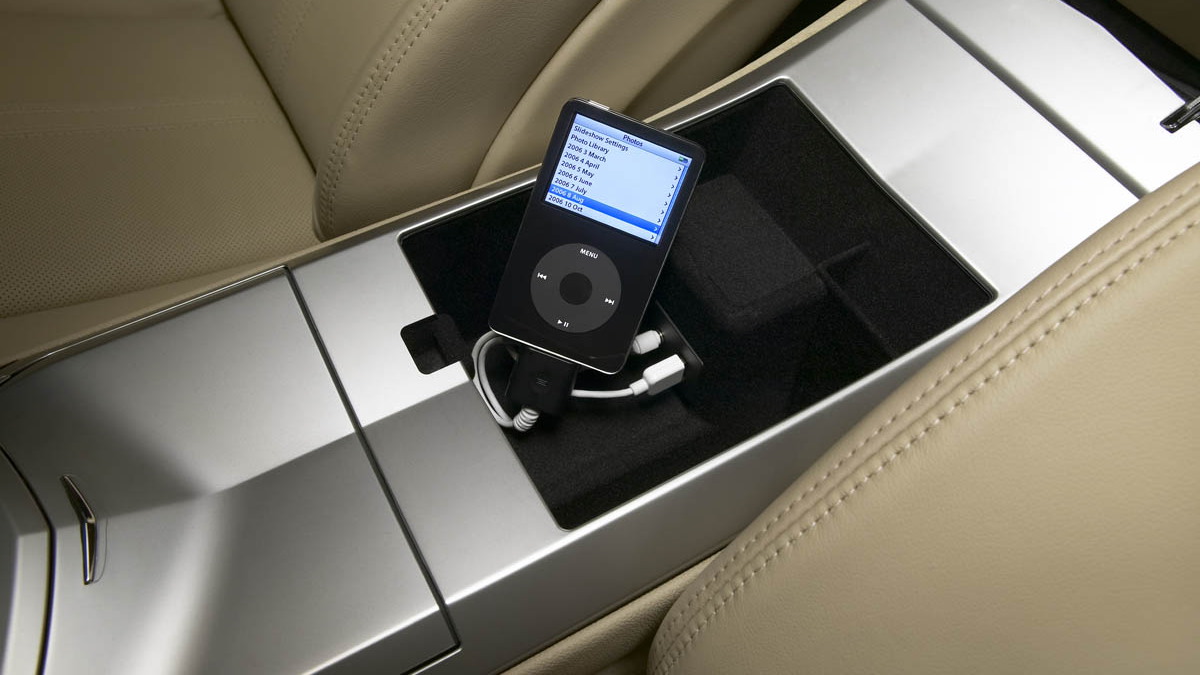 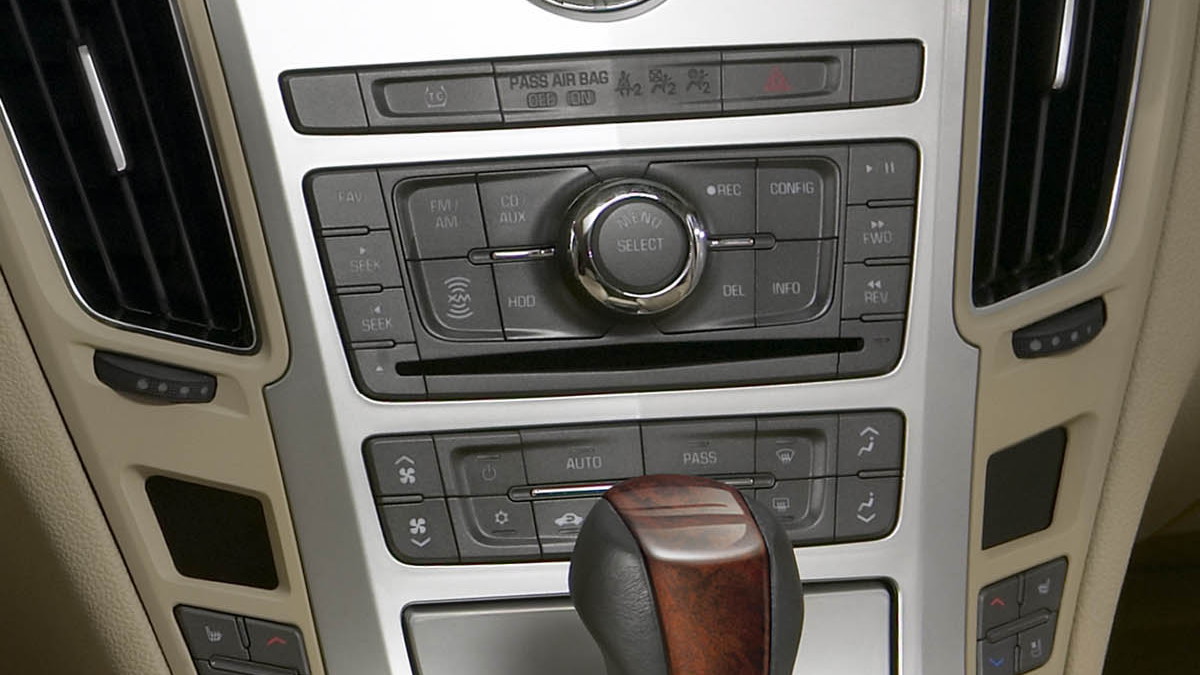 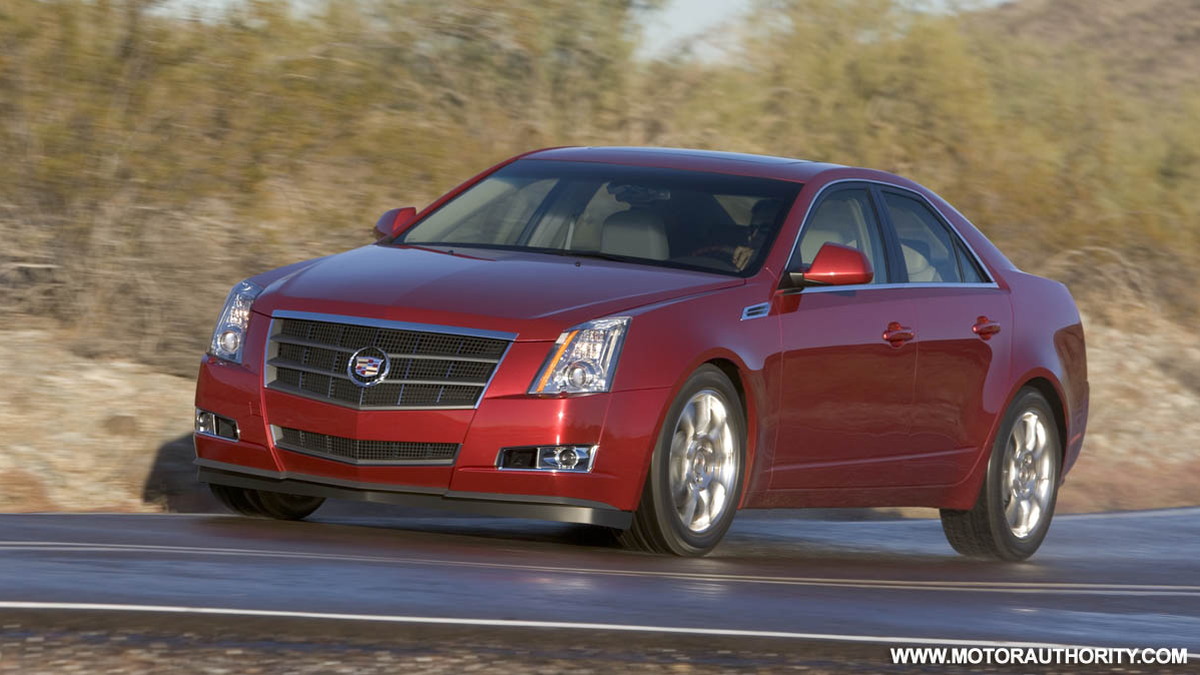 39
photos
The American car buyer is reputed to be warming to the idea of diesel power after several decades of disinterest, though few carmakers have dared to test the strength of that demand. So far the primary candidates have been luxury and sedans, but now Cadillac is rumored to be working on a fitment that's sure to entertain as well as push the economy button: a 4.5L Duramax turbodiesel V8 for the CTS.

Rated at 310hp but a monstrous 520lb-ft (704Nm) of torque, the big diesel carries the potential to fill a gap in the current U.S. CTS lineup left between the standard 3.6L direct-injection V6 model and the 6.2L supercharged V8 of the CTS-V. The project, uncovered by Motor Trend is reported to already be in the works, and is proving to be fairly easy given the work already done to fit the LSA into the CTS-V, since the Duramax is about the size of a typical small-block V8. The diesel would need the extra room provided by the CTS-V's taller hood, however.

While the big diesel V8 would generate earth-mover-like power in a relatively efficient package, it won't be able to deliver the same kind of fuel economy as the 2.9L V6 being used in the European CTS. It would, however, provide very fitting competition to BMW's 335d. The CTS and CTS-V are already positioned as competitors to the typical 3-series and M5, so pitting the Duramax CTS against the 335d makes a lot of sense from a marketing point of view.

The engine is already scheduled to hit the streets inside 2010 year model Chevrolet Silverado and GMC Sierra pickup trucks, so the technology and manufacturing investments have already been made. Finding another application could actually serve to reduce costs and improve profitability by providing another revenue stream from the engine. The engine itself is still likely to require a premium over a standard petrol V8, but considering the performance and efficiency being offered, it's likely that the fuel itself will be a tougher sell than the price.

Finally, there's the CAFE standard angle. By introducing a performance-oriented yet more-efficient alternative, Cadillac could successfully keep the image it's after - luxurious sporting sedan - while skewing its fuel economy figures a bit higher than it could with a petrol V8. All of these reasons combine to make the rumor at least plausible, though nothing like official confirmation has filtered through the communications portals at GM.