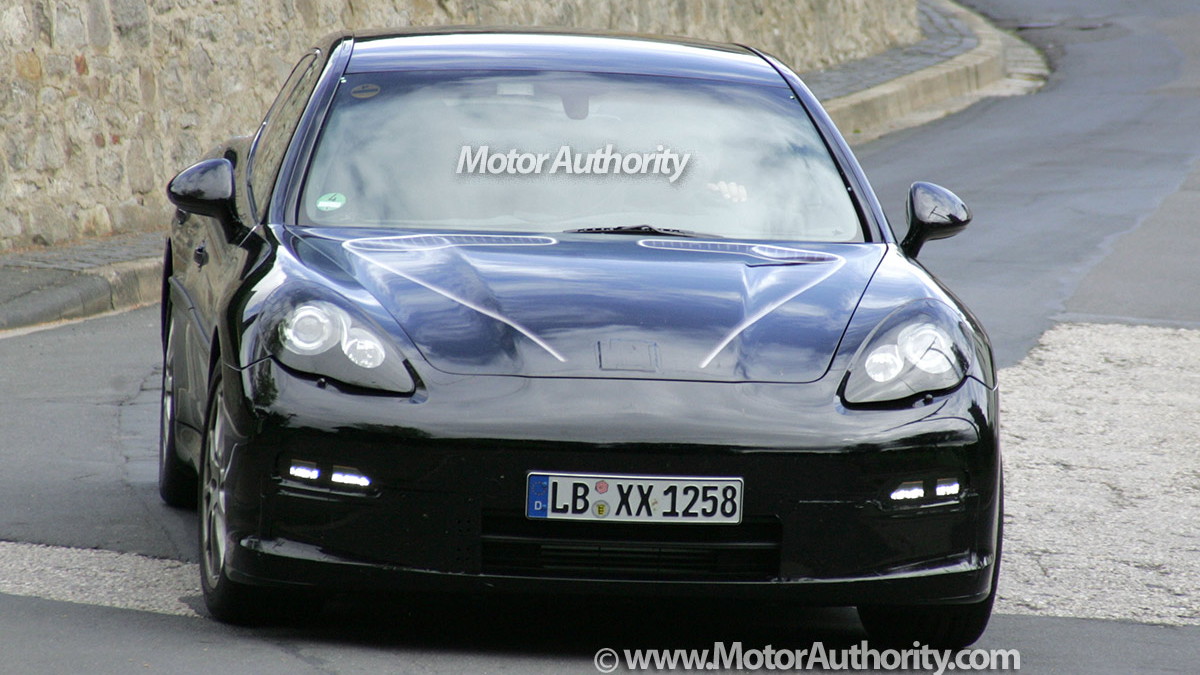 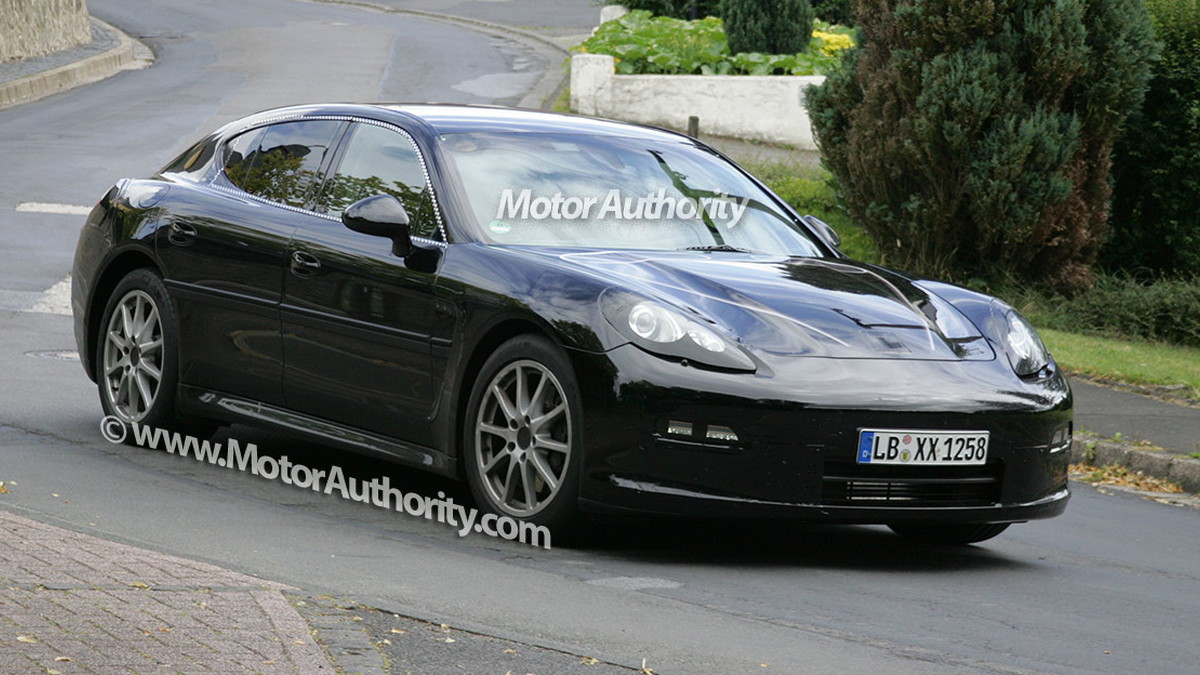 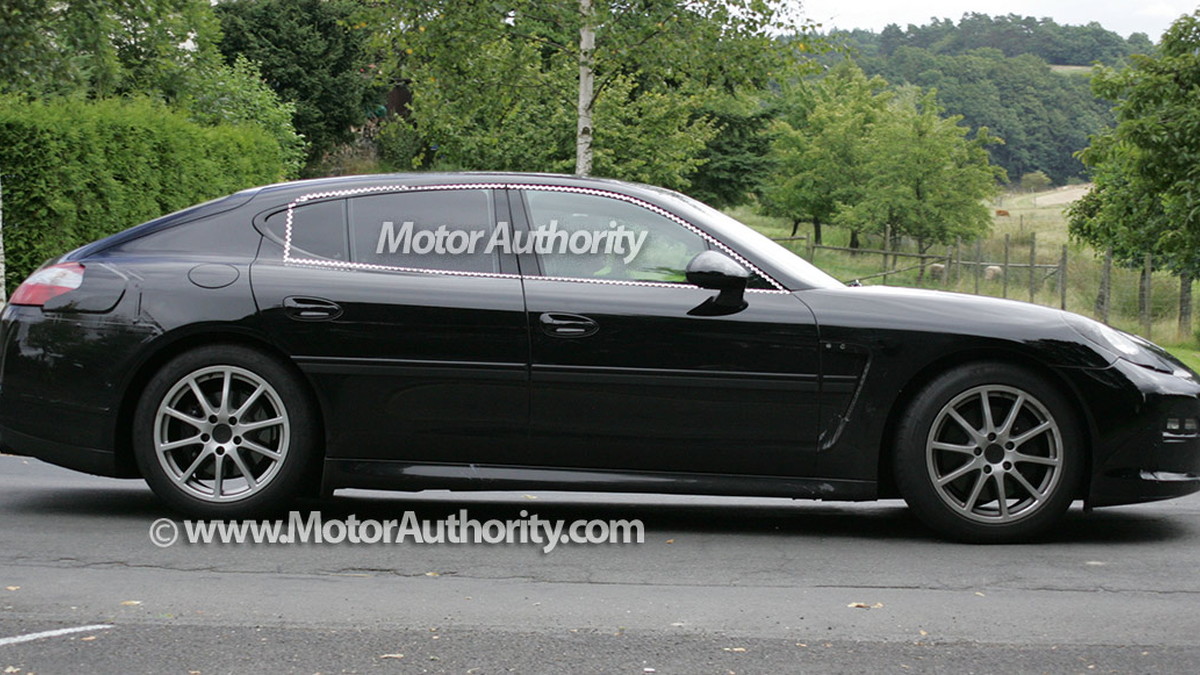 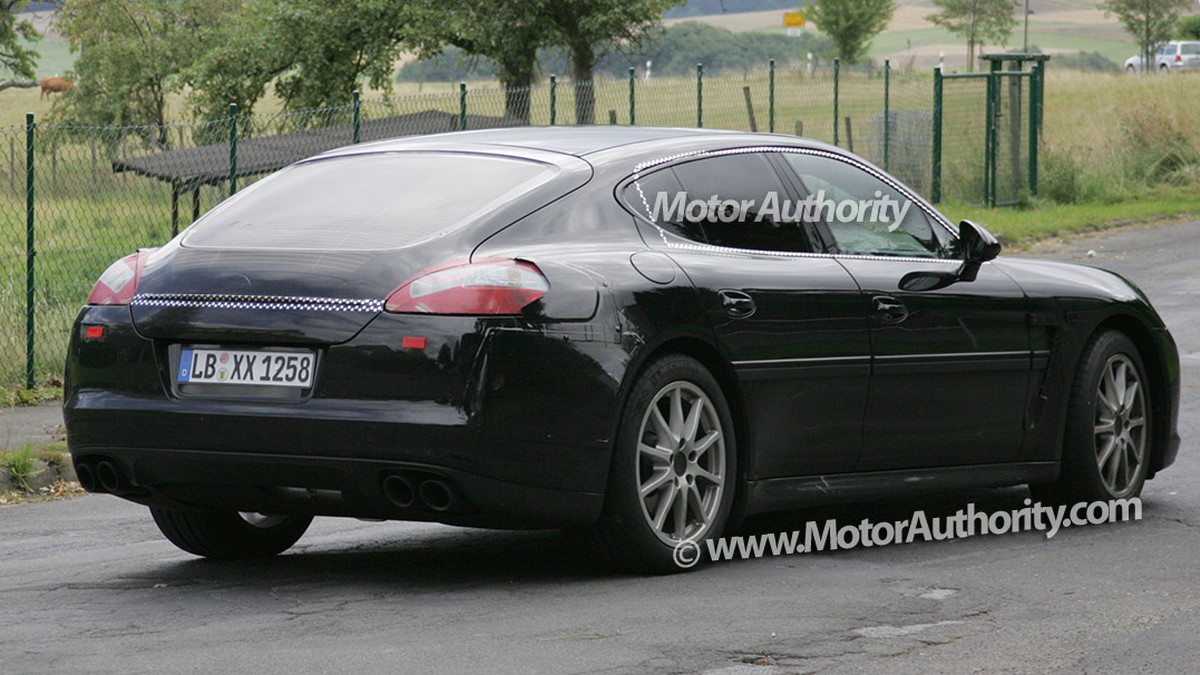 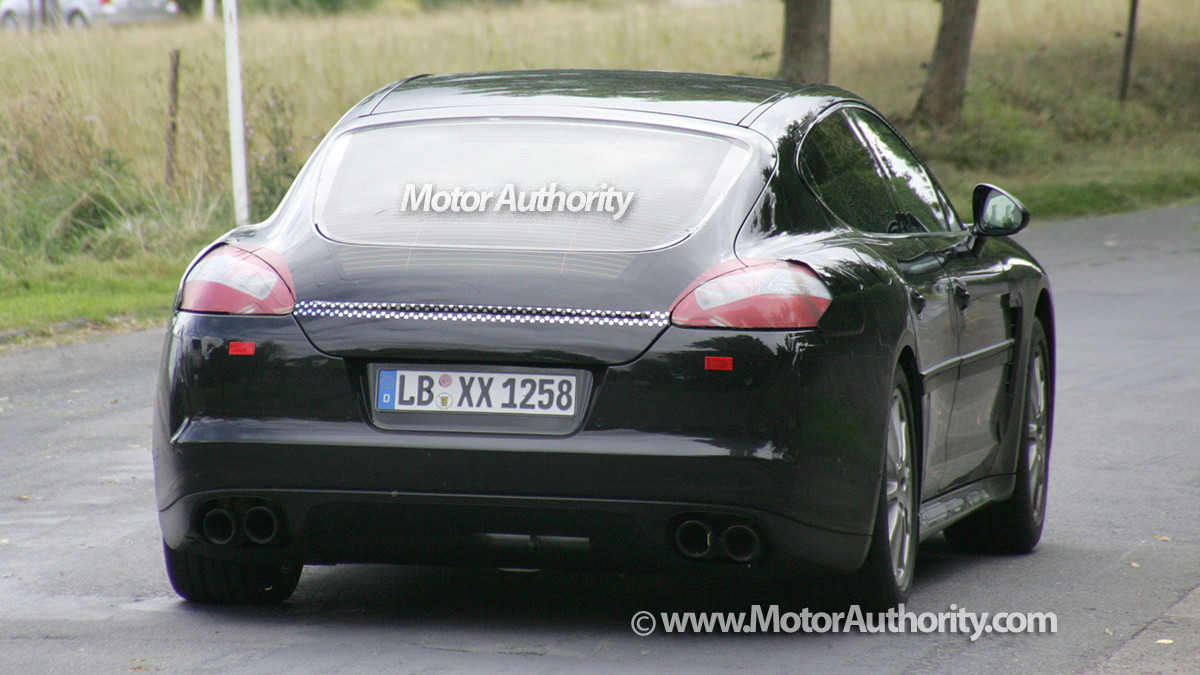 97
photos
Sports cars are two-doors, rear-wheel drive and low-slung, say the purists. A sports car company can't - shouldn't - build SUVs, claim the naysayers. But the Germans at Porsche shrugged off the purists and naysayers and built a performance SUV that has proven to be a true success. A similar feat is already brewing the form of the Panamera, and if the opposition is any indication, Porsche is set to strike the same nerve once again.

Already rivals are preparing similar super-sedans, including Aston Martin's Rapide and Lamborghini's Estoque. But the future of Porsche's business lies not only in four-door people-movers that its fans love to hate. There's still a strong and rich heritage of sports cars that underpins the company, and they are not neglecting that aspect of their lineup at all.

In fact, the sports cars are flourishing. The RS versions of the Cayman and Boxster are prime examples, set to push what is arguably Porsche's most balanced chassis to new heights of performance. These models will be marked by the addition of a slightly more powerful version of the 3.4L boxer six found in the Cayman S and Boxster S, carbon-ceramic brakes and possibly a fixed GT-style wing (as seen on the Boxster variant) and an improved, enlarged rear diffuser. Plans for the facelift of the standard Cayman and Boxster include the addition of the PDK dual-clutch gearbox, though the traditional six-speed manual will also be available.

The next-gen Cayman, expected for 2011, is already being tested in prototype mule form as well. Developments targeted for that platform include a slight overall size increase and a wider track, which should improve handling if the car's mass doesn't increase too much. The engine lineup is expected to be largely a carryover from the current car, though emissions and fuel efficiency improvements will likely be made.

Stirring things up for the last year or more, and now rapidly approaching its expected debut at March's Geneva Motor Show, Porsche's Panamera saloon has peeked it's nose into the world by way of an official teaser image and countless spy photos and videos. The sedan will feature a range of powerplants, spanning the range from punchy but fairly economical to outright performance driven. About a year after its initial sales kickoff, a hybrid version will follow.

The 300hp (224kW) V6 - sourced from VW and shared by the Cayenne - petrol version will likely be the most popular option, at least in Europe. The predicted Panamera S, which is expected to feature a 4.8L 400hp (298kW) version will be more rarefied, while a still brawnier 500hp (373kW) turbocharged version of the V8 will top the range, and likely gain addition of AWD to handle the extra power, reports Automotive News.

The Panamera's hybrid engine is expected to reduce fuel consumption by up to 30%, and will also be sourced from the VW Group's deep stockpile of technology. Still not confirmed, though on the table, are diesel and Targa-top versions.

Stalwarts of the Porsche line, the 911 range has already received a number of updates from the 2009 model-year facelift. Still to come, however, is the king of the hill, the 911 Turbo. As our preview of the update indicates, the car is believed to be getting a 20hp (15kW) boost over its existing status of 480hp (358kW), at least in part as a rejoinder to Nissan's GT-R. The two cars and their respective companies have become famous foes over Nurburgring lap times, and the Germans are unlikely to simply stand back and let the Japanese declare victory.

The 911 Turbo will also likely share in the aesthetic updates that have been cropping up elsewhere in the 911 range, including new, larger front air dams, new fog lights, and a new set of LED tail lights. A new diffuser like that found on the new GT3 is also a possibility. Already the next-generation of the 911, the 998, has been spotted testing, however, so the updates may only be enough to keep them in the hunt until the next-gen car can come on the scene with full force.

Finally, the Cayenne, the archetypal high-performance SUV. Upping the ante with a Turbo S variant, which houses a 4.8L 550hp (410kW) twin-turbocharged V8, Porsche has decided that fuel economy and tough credit has little to do with their target market and is pushing forward with the beastliest version yet, bearing a $124,575 price tag.

An S Transsyberia variant features the same 405hp (302kW) 4.8L naturally aspirated V8 from the GTS plus an active-management suspension, while the petrol-electric hybrid that had been expected to launch this year has been pushed back to the end of 2009 or early 2010 to give the technology time to mature to Porsche's standards. A diesel variant is also expected to hit the streets sometime next year.