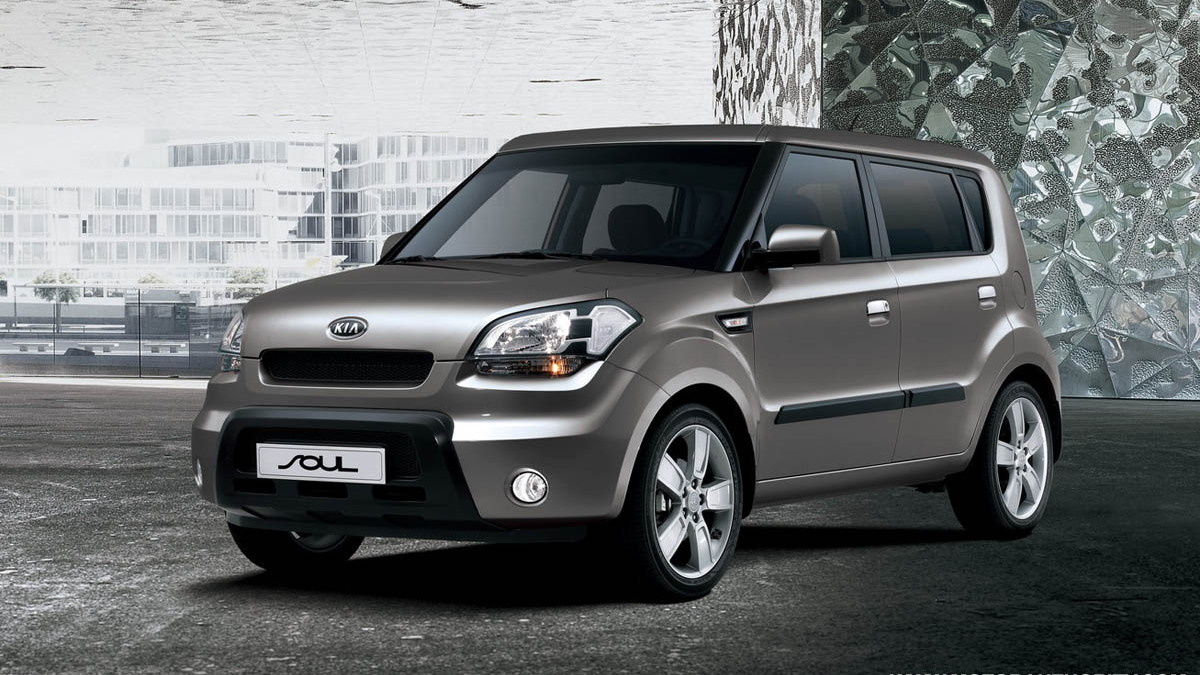 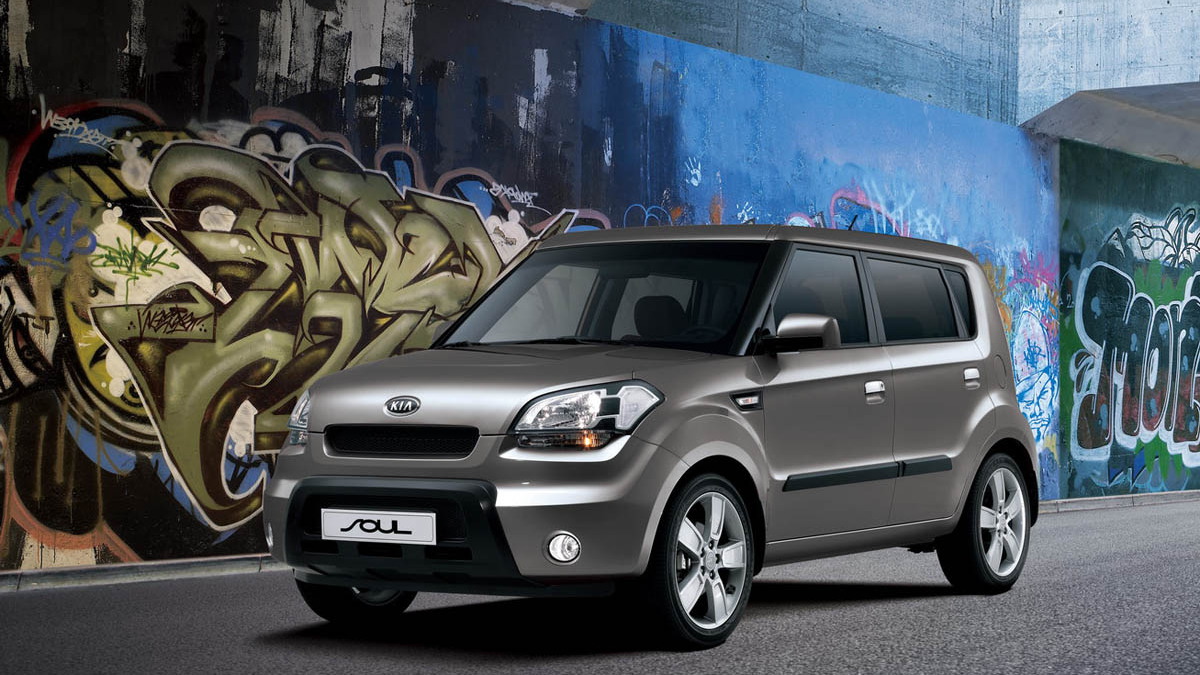 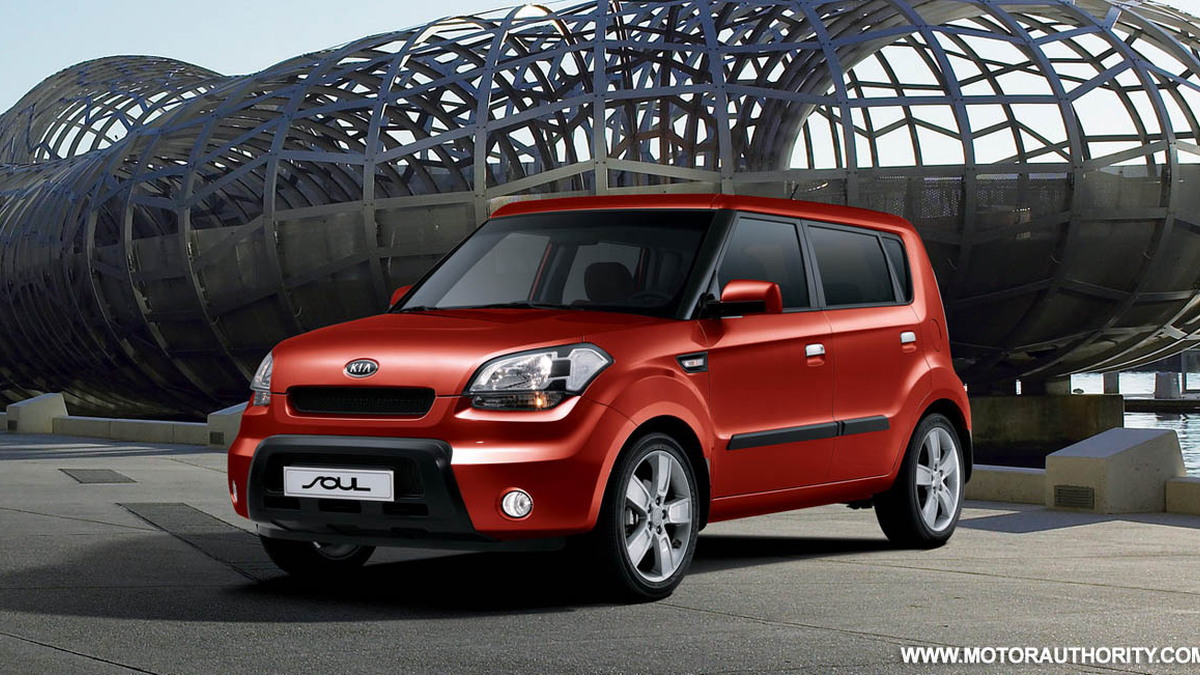 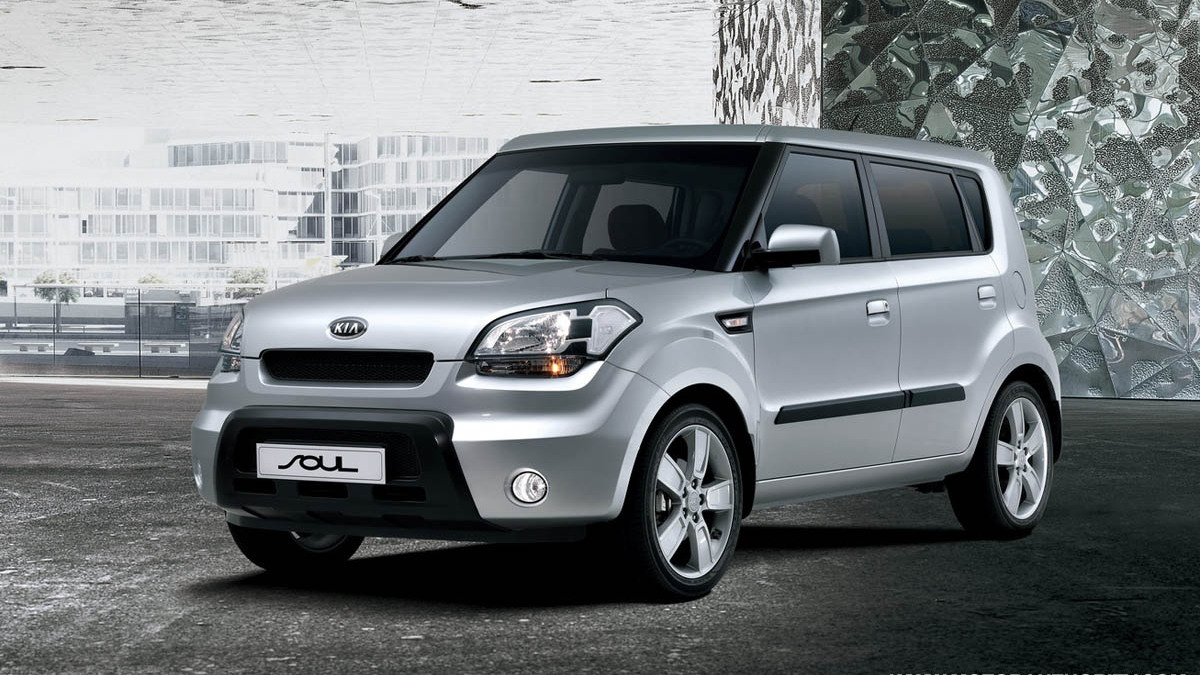 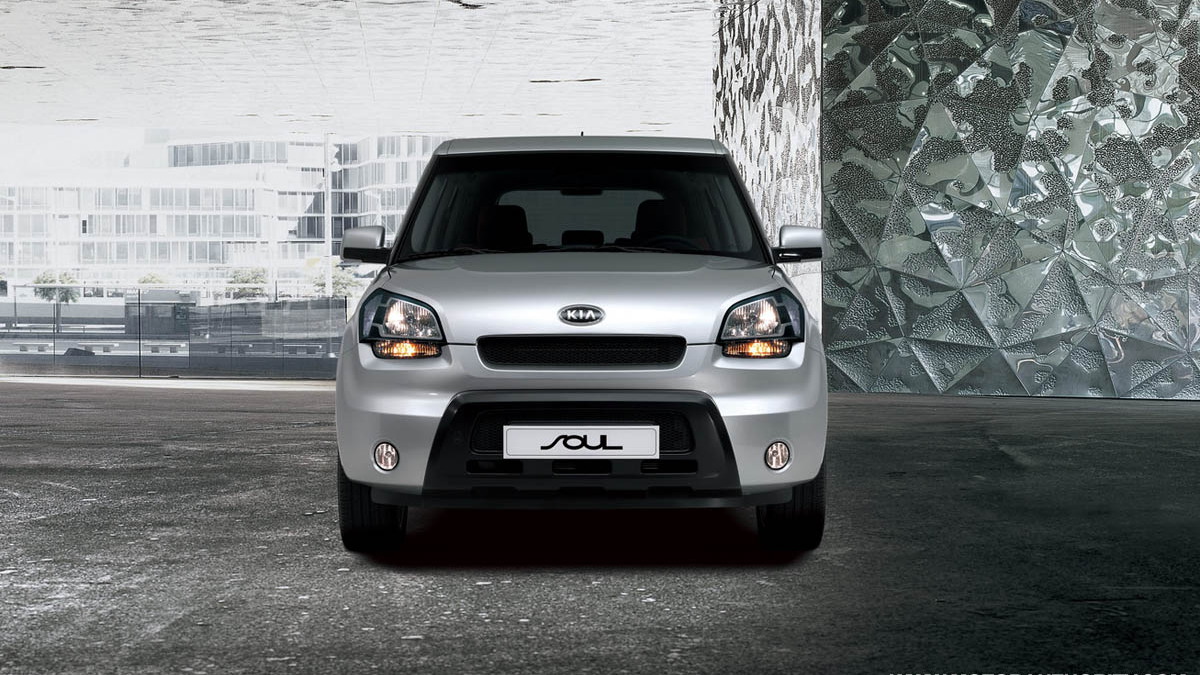 13
photos
Next week’s Paris Motor Show will see the world debut for Kia’s upcoming Soul hatchback, a car that was first previewed in concept form as far back as 2006’s Detroit Auto Show. For Paris Kia will present no less than seven versions of the car, including an advanced hybrid concept model that is about to start conducting real-world testing.

The Soul Hybrid concept comes complete with a panoramic folding fabric roof, plus a transparent bonnet and floor to allow onlookers to see its technology.

The end result of all this technology is a fuel-economy rating of 48mpg (4.9L/100km) and a corresponding CO2 emissions rating of 117g/km.

Also on show in Paris will be a hybrid cee’d hatch prototype and fuel-cell powered Sportage SUV.

As for the regular Soul, the new car is set to go on sale in South Korea at the end of the year and eventually Europe and North America in the first half of next year.

Kia is planning to manufacture up to 136,000 examples of the Soul annually at its Gwangju facility in South Korea. Overall sales volumes are expected to see 36,000 sales in the domestic South Korean market, 50,000 units in North America, 30,000 in Europe and 20,000 in other markets. A dedicated version of Kia Soul for the Chinese market will be produced locally in China at the rate of 40,000 units annually, starting next year. No production plans for the Soul Hybrid have been announced.