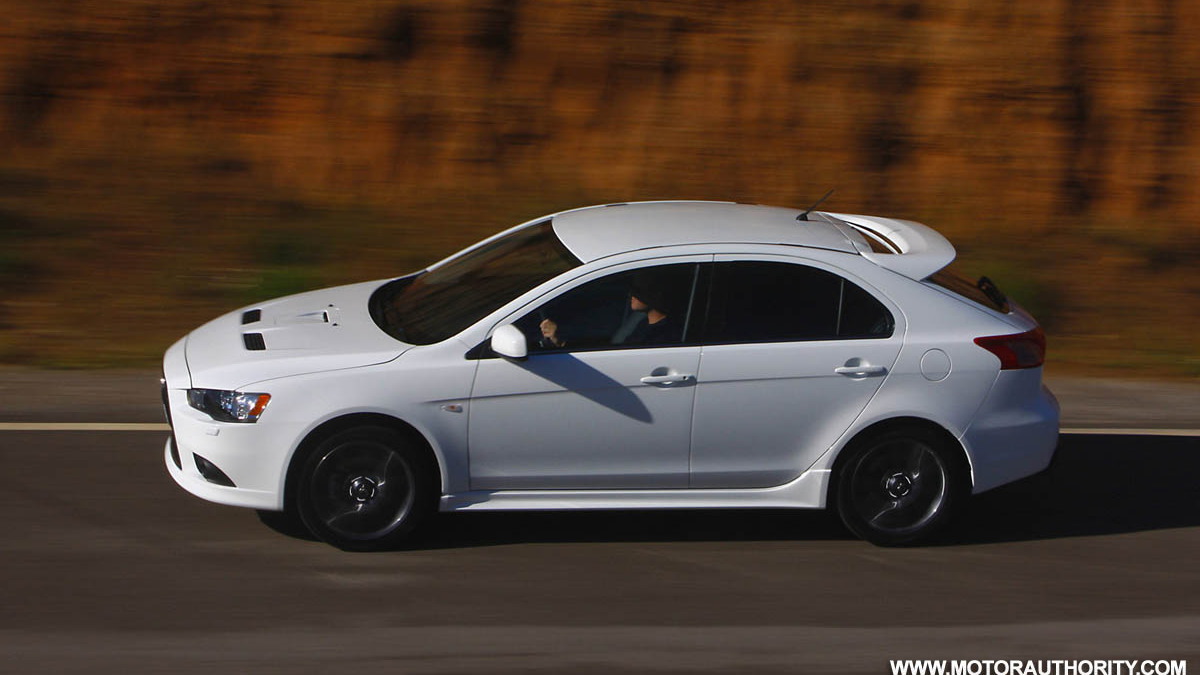 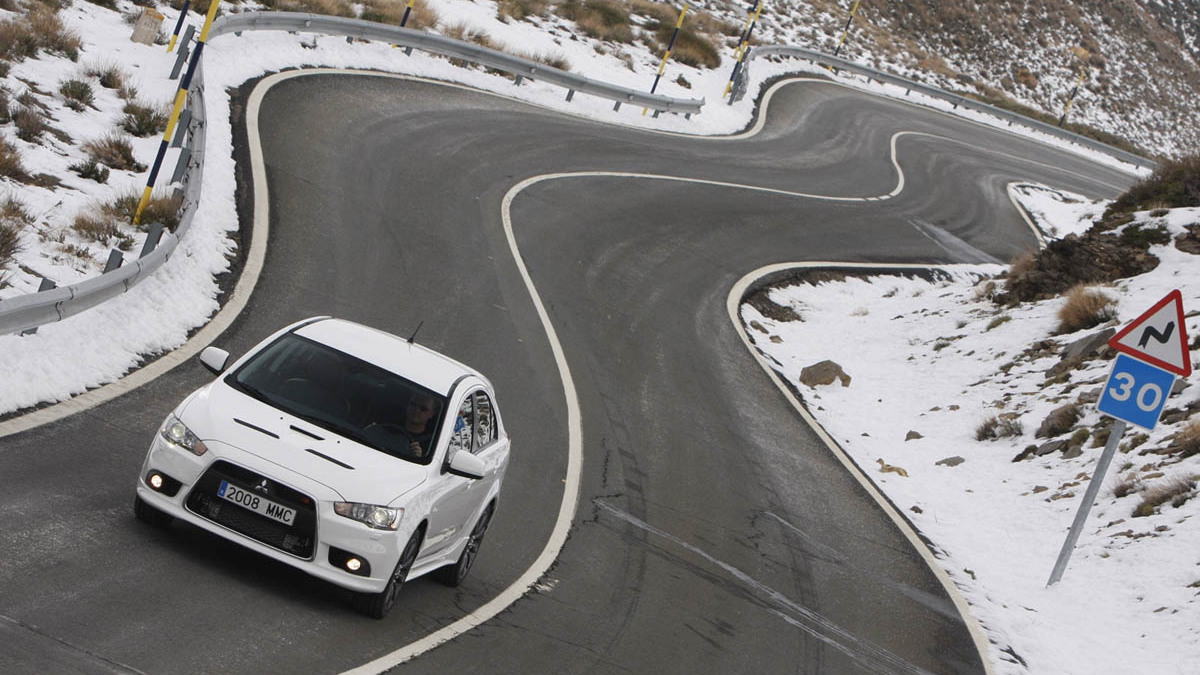 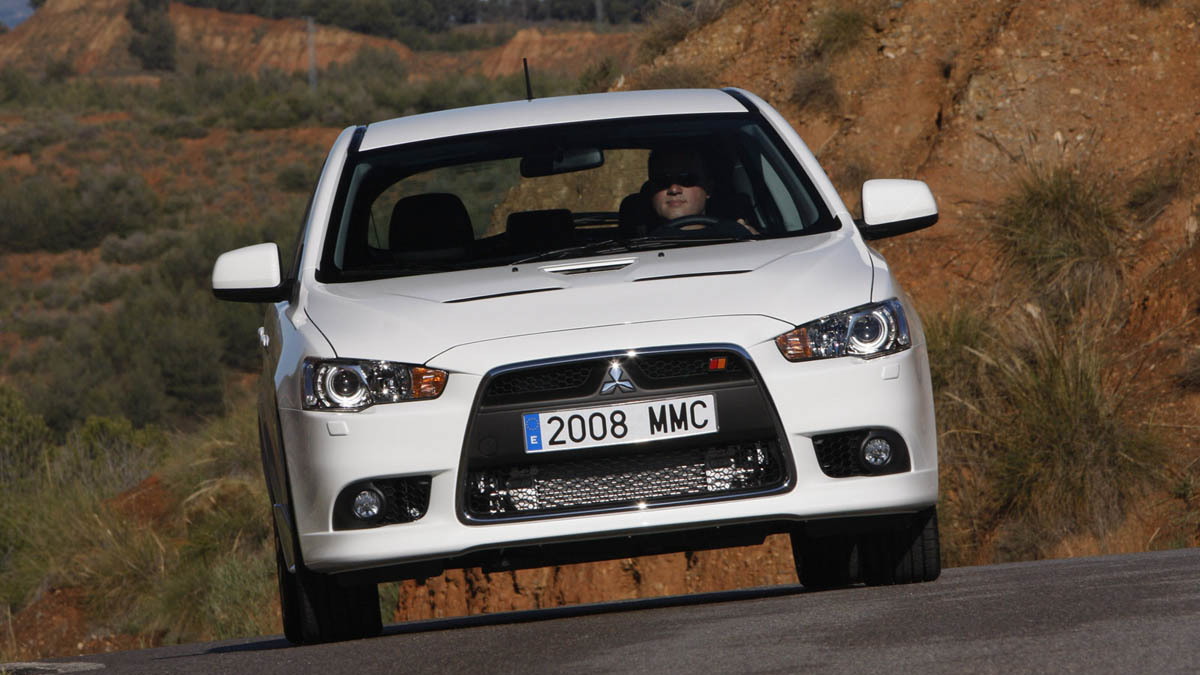 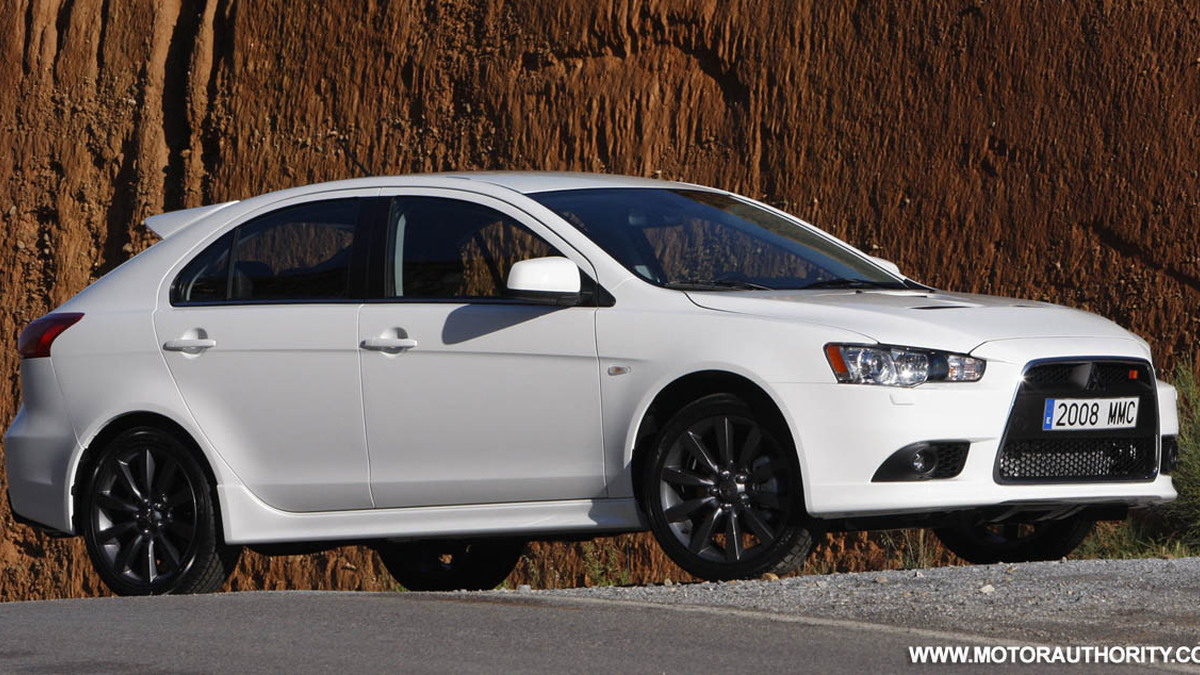 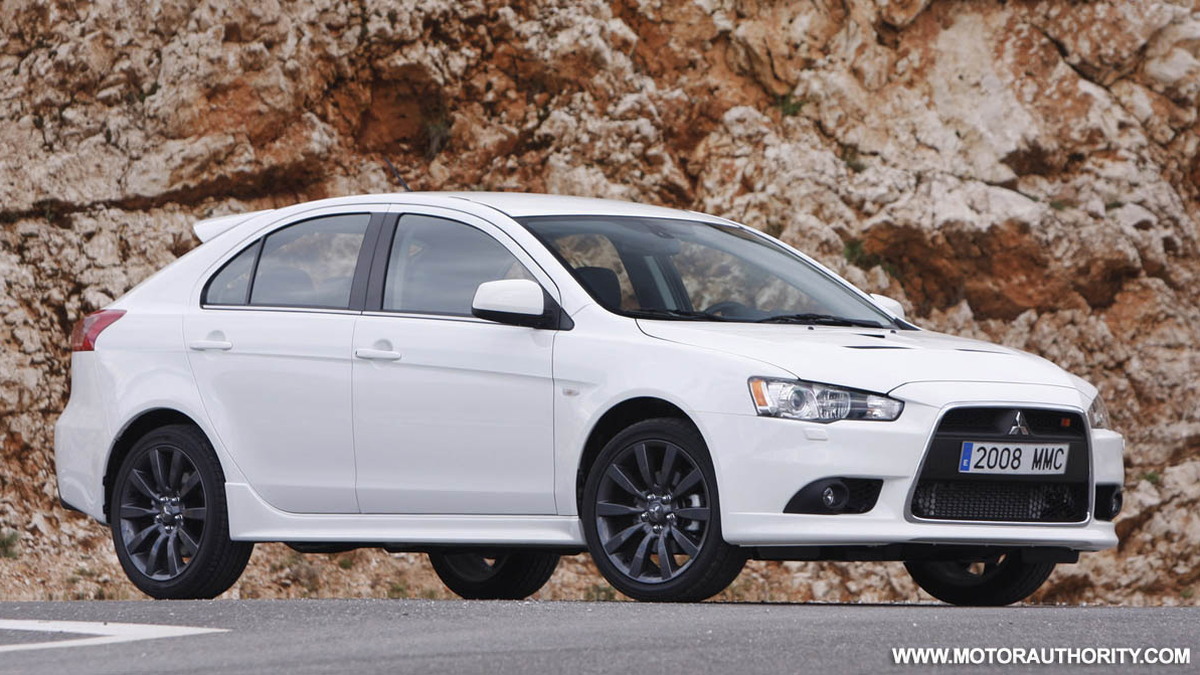 10
photos
Details about Mitsubishi’s Lancer Ralliart were first revealed as far back as January’s Detroit Auto Show, and were followed by the reveal of the new Lancer Sportback in June. Mitsubishi has now announced that the high-performance Lancer Sportback Ralliart will make its official debut next week at the Paris Auto Show.

Like the sedan, the new Sportback Ralliart packs a 237hp (177kW) turbocharged four-cylinder - a detuned version of the same 4B11 found in the Evo X – and is available with either a five-speed manual or the trick TC-SST dual-clutch gearbox. The car also comes with an active center differential, standard AWD, and twin-piston front brake calipers.

The new Lancer Sportback range, including the high-performance Ralliart model, will go on sale in Europe soon after its Paris debut. The carmaker is yet to confirm if the Sportback and any of its variants will be offered in the United States, but if it is give the green light you can expect pricing for the Sportback model to be slightly higher than the sedan, which starts at $26,490.

Mitsubishi will also use the Paris event to present the facelifted version of its Colt minicar, which you can see in our previous story by clicking here.