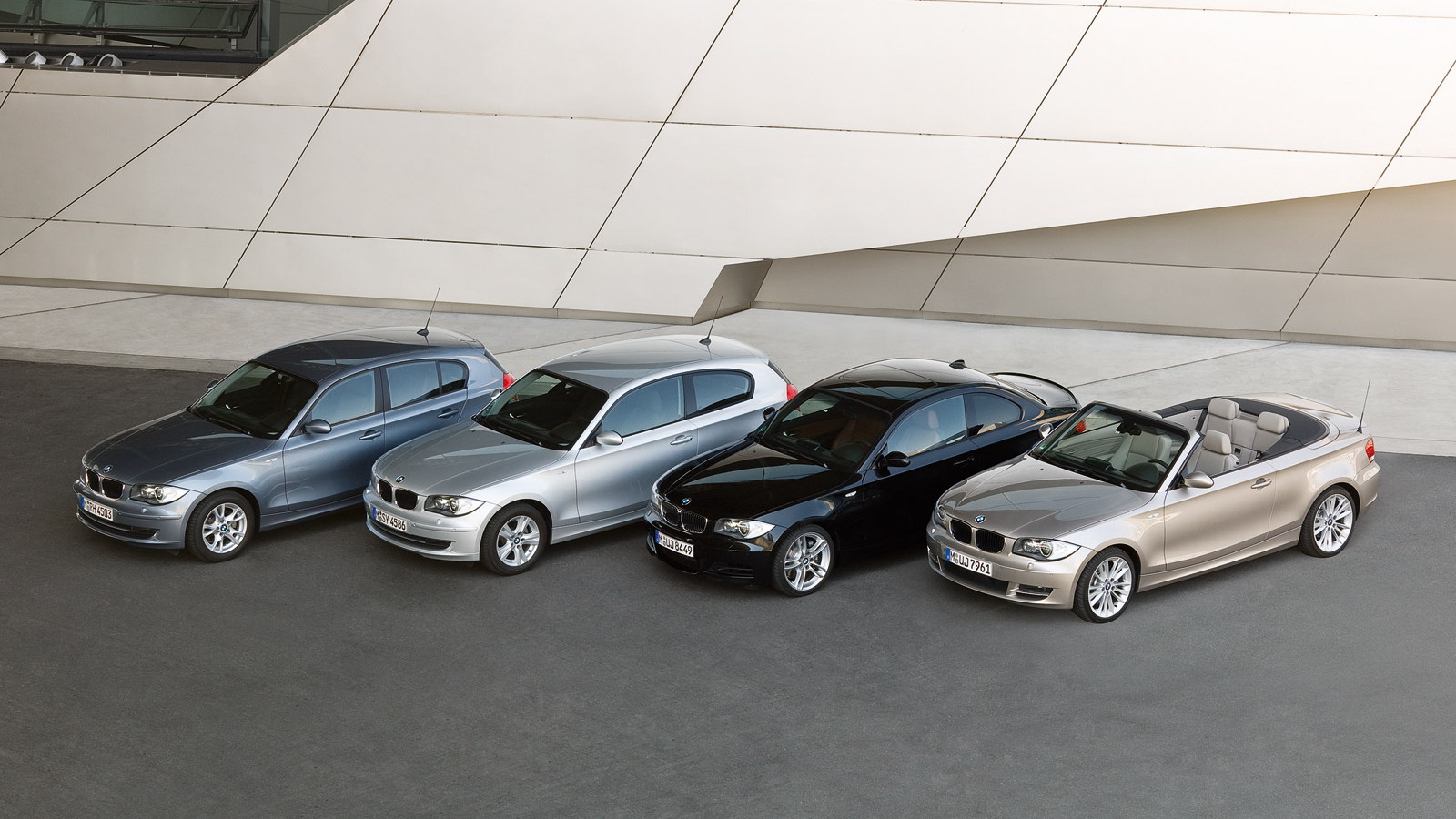 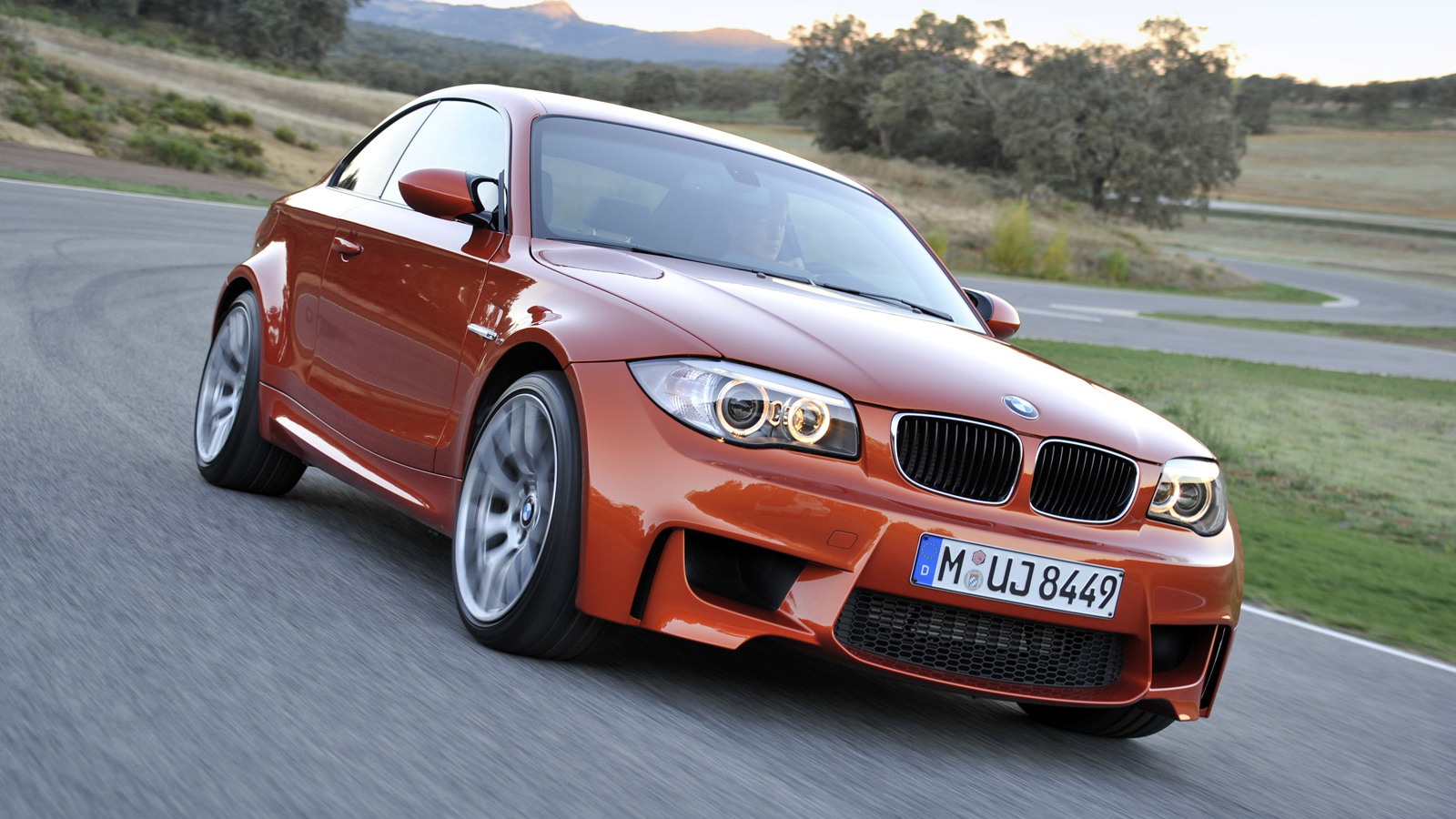 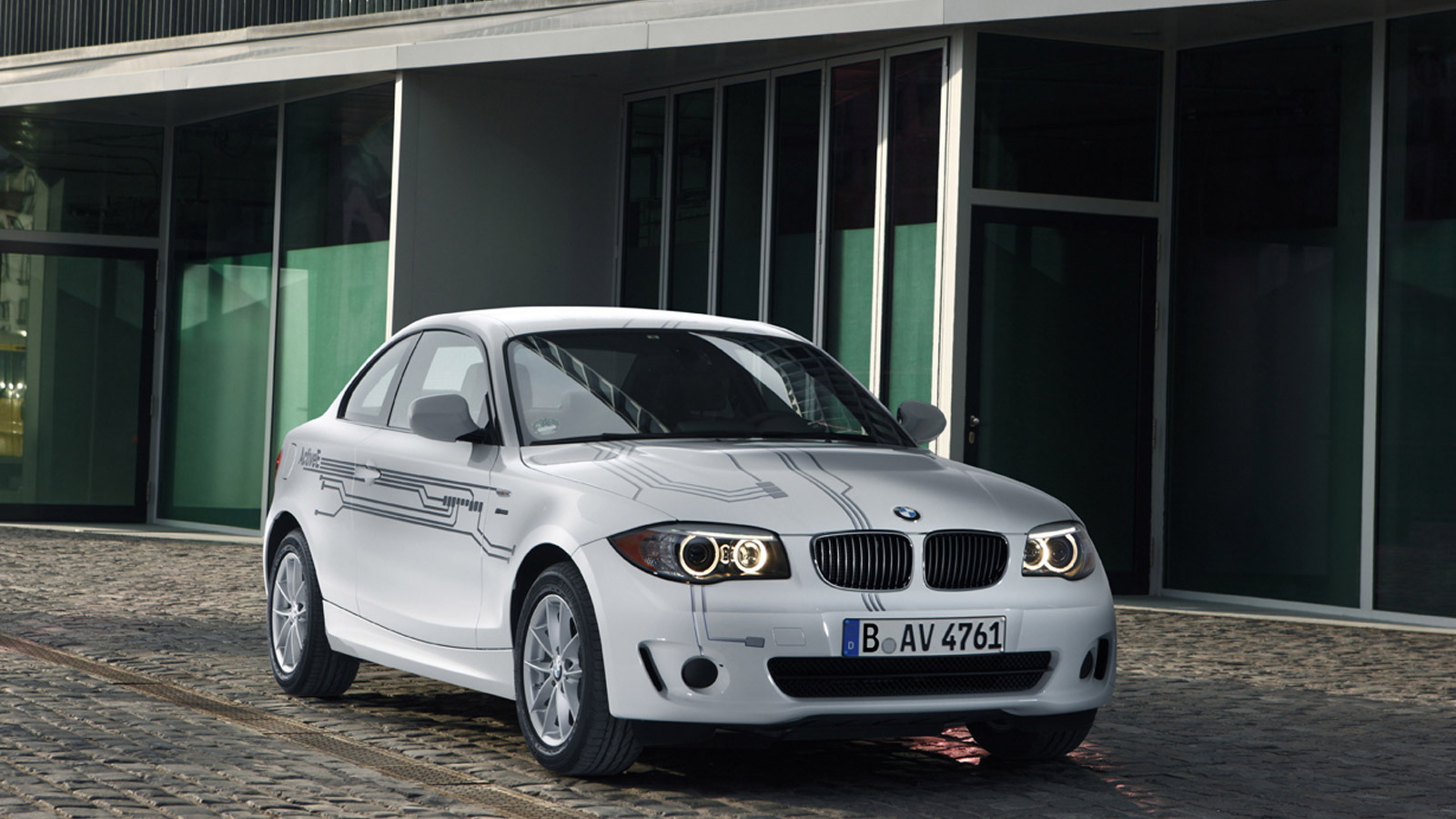 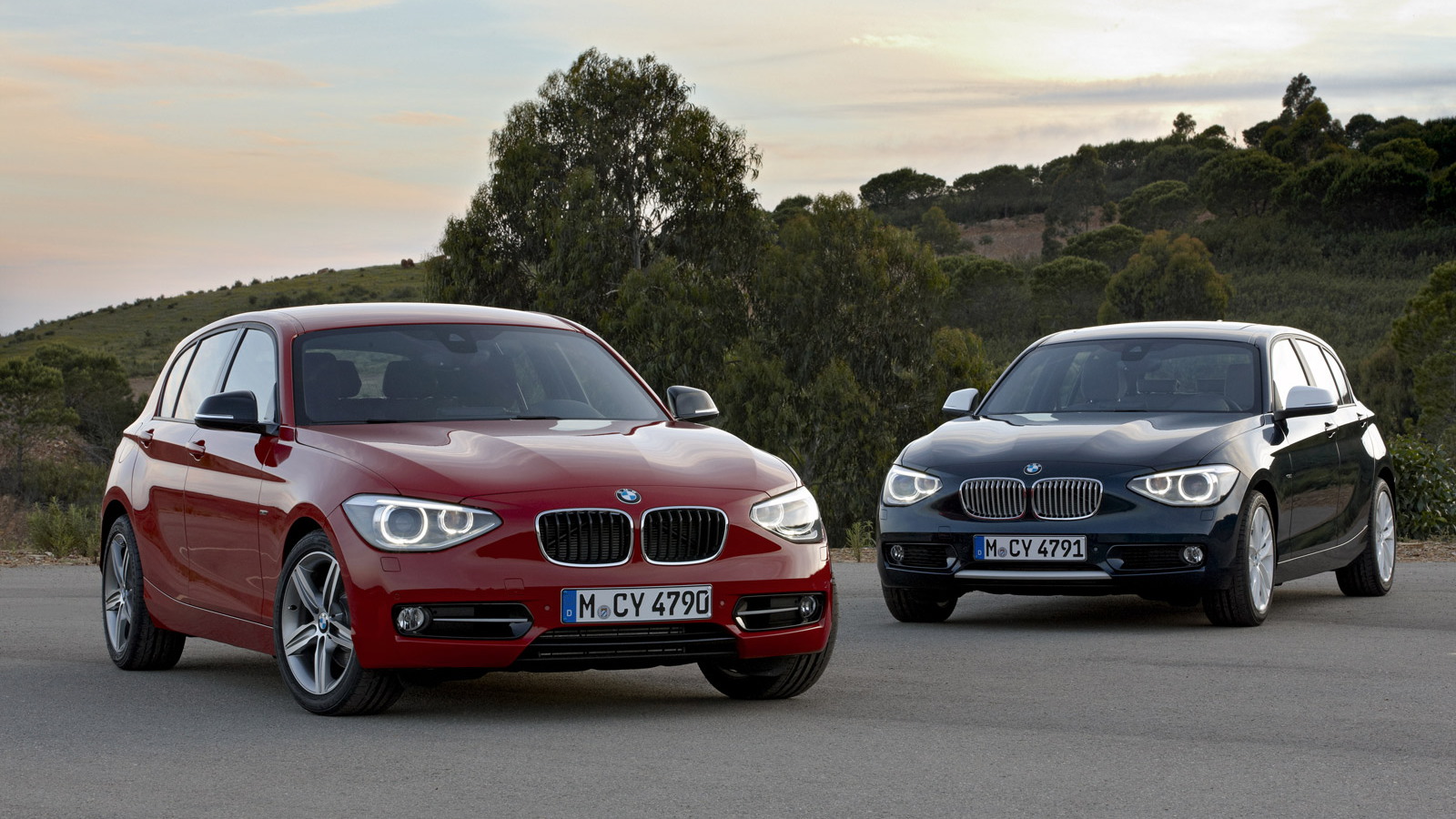 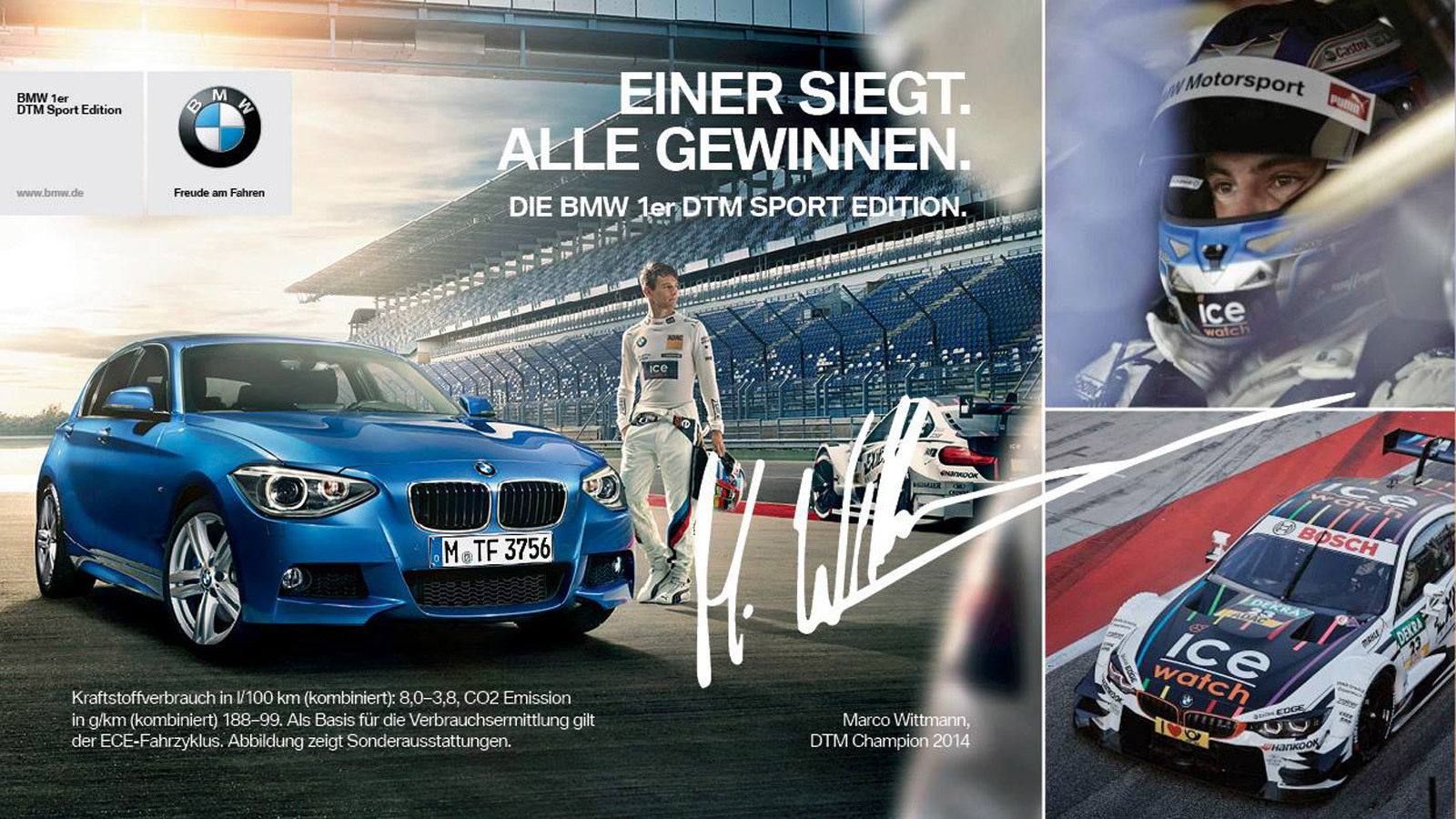 5
photos
It was back in 2004 that BMW first entered the compact segment with its original 1-Series Hatchback. The vehicle offered some of the best dynamics among its peers thanks to its unique—for the segment—rear-wheel-drive format, and this led to it being a worldwide hit, with more than 1.9 million units being sold since the launch.

From the original 1-Series Hatchback, coupe and convertible bodystyles were spawned, as well as the unique ActiveE and M Coupe variants, and in 2011 a second-generation 1-Series was introduced. This time, however, the 1-Series was only offered as a Hatchback (the coupe and convertible became 2-Series-badged cars), and sadly this has meant that the 1-Series has disappeared from these shores.

Overseas it’s still selling well, with a mid-cycle update for the second-gen model due next year. A new 1-Series sedan is also in the works and is expected to see the nameplate make its return to the U.S.

As part of the celebrations for the 1-Series’ 10th anniversary, BMW has developed a special edition 1-Series Hatchback that also marks the automaker’s Drivers’ and Teams’ titles in the 2014 DTM Championship. Called the 1-Series DTM Sport Edition, the vehicle is being offered in Germany only. The DTM Sport Edition essentially adds a number of goodies from the 1-Series’ M Sport package as well as some convenience features. It joins BMW’s M4 DTM Champion Edition which also celebrates the automaker’s DTM titles this season.