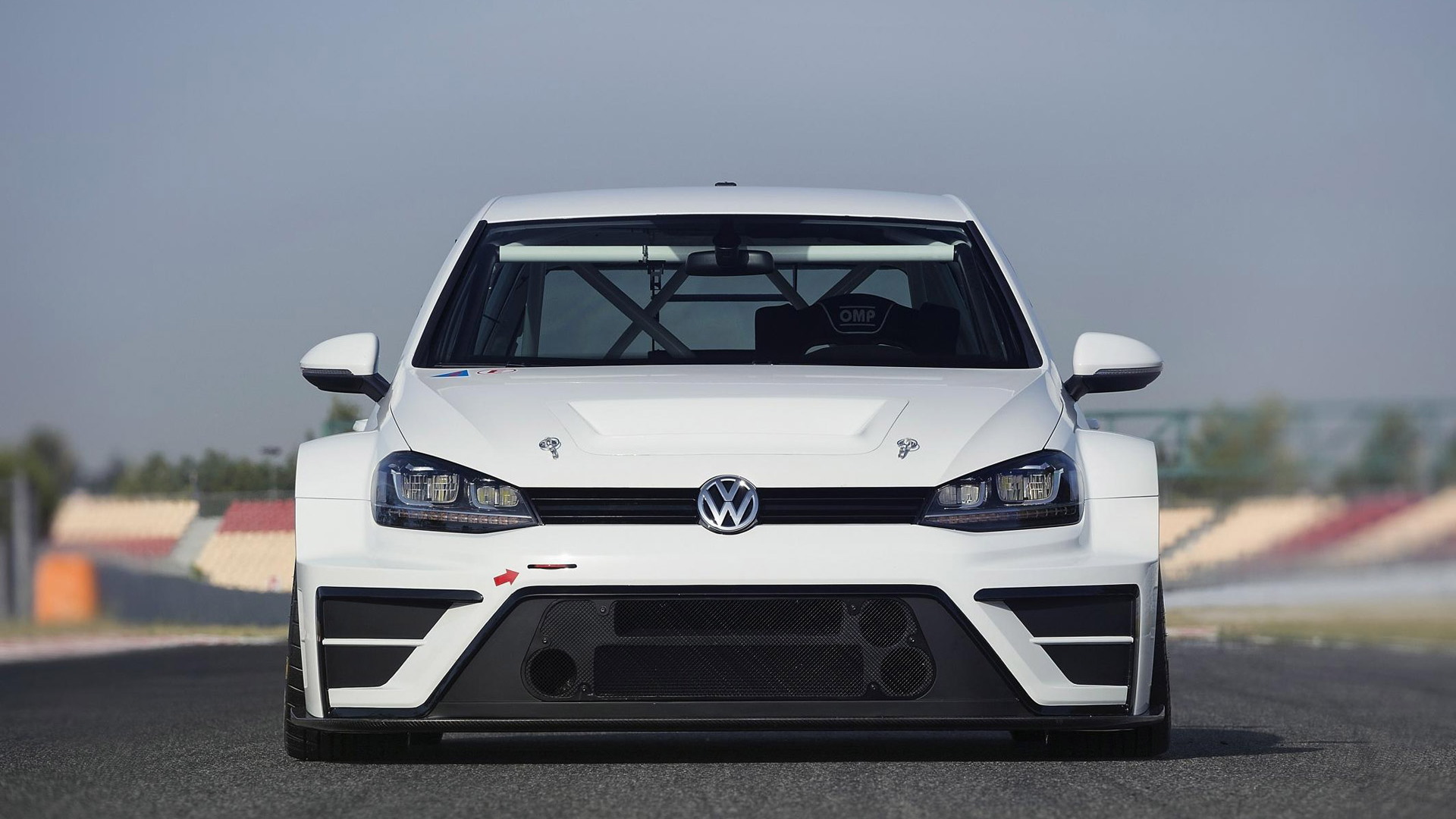 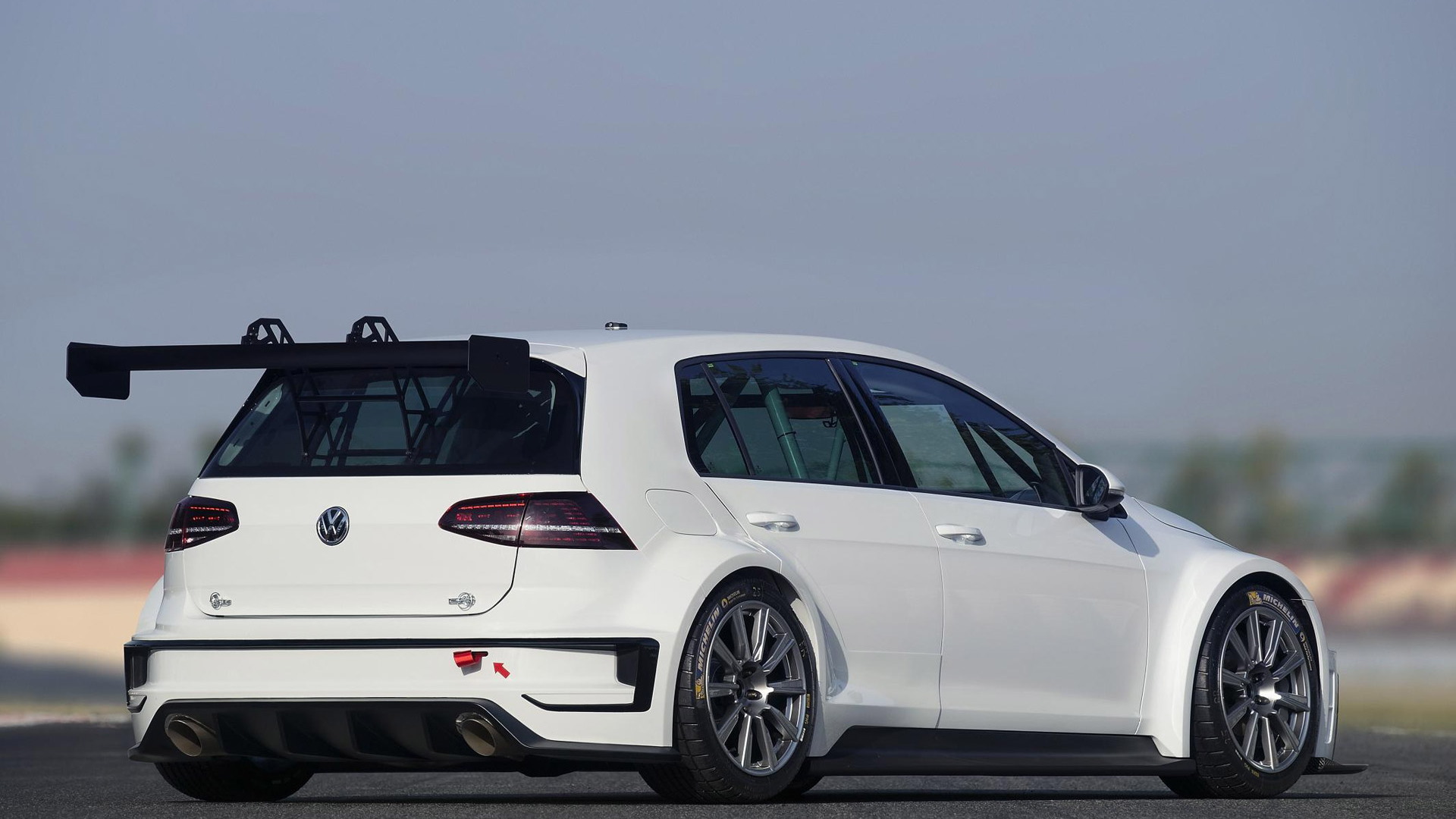 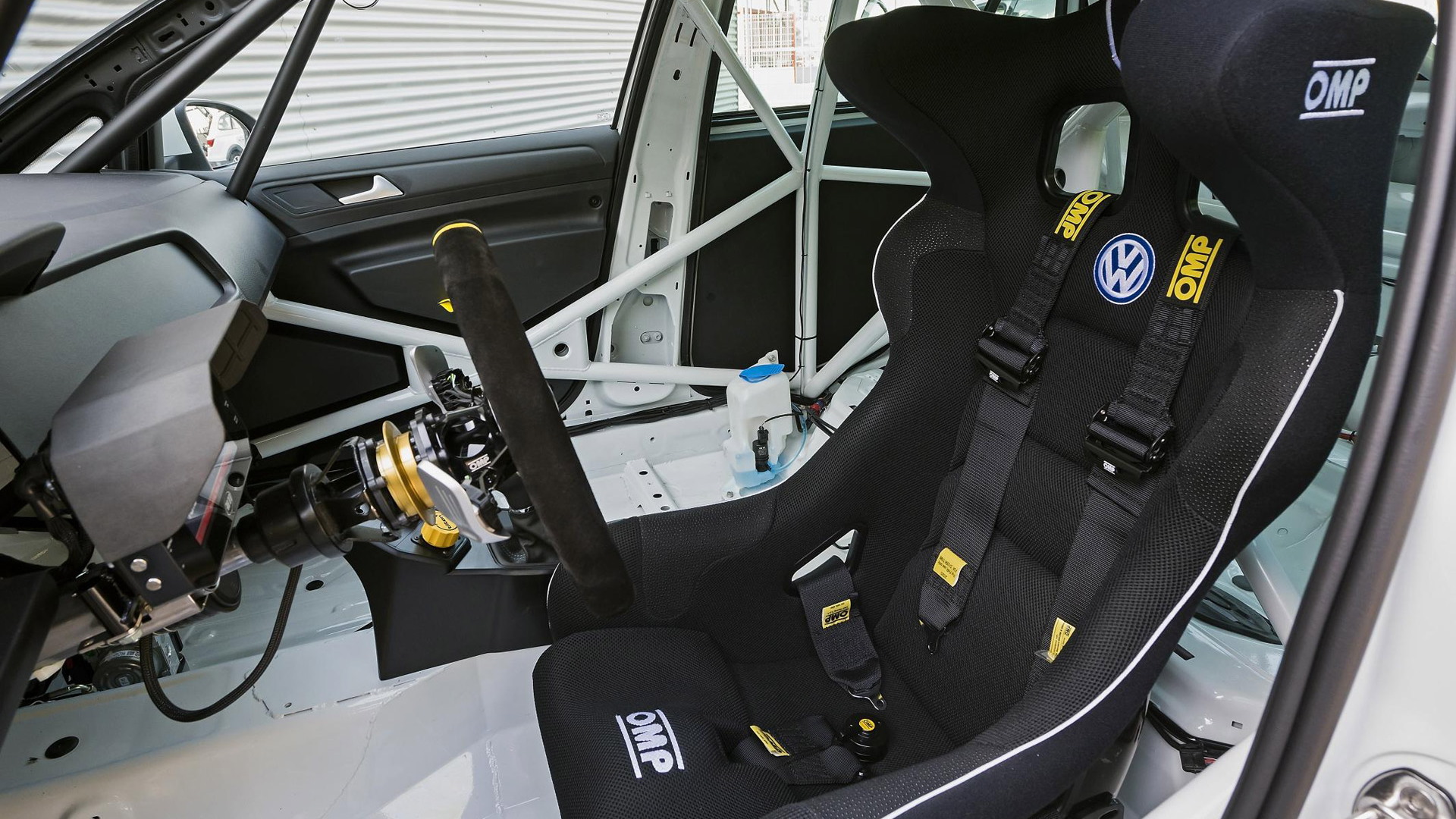 A new race series called the Touringcar Racer International Series (TCR) launched this year and it’s already proving popular among enthusiasts and up-and-coming drivers. That’s because the concept behind TCR calls for low cost of entry and low running costs.

The cars designed for the series are mostly based on affordable compacts and have a cost ceiling of approximately $90,000. The regulations call for turbocharged 2.0-liter four-cylinder engines with no more than 300 horsepower, and drive to the front wheels via six-speed sequential transmissions. The minimum weight must be 1,260 kilograms (2,777 pounds) including the driver.

Volkswagen is the latest manufacturer to design a car for TCR, joining the likes of fellow Volkswagen Group brands Audi and SEAT, as well as Honda and Opel. VW’s racer is based on the Golf hatchback, and right now it’s being used for evaluation purposes with a view to be offered to customer teams starting in 2016.

However, in order to accelerate the development, the new Golf TCR will be tested under competitive conditions between now and the end of the 2015 motorsport season: as cooperation partner, the Liqui Moly Team Engstler will run two of the cars at the eighth round of the TCR series, which takes place this weekend at Austria’s Red Bull Ring.

Under the hood sits the turbocharged 2.0-liter four from the production Golf R, which is paired with a six-speed, paddle-shifted sequential transmission. On the outside, extended fender flares house a widened track that VW says is around 15 inches wider than stock. The wheels are 18-inch light alloys, and an aerodynamically-shaped front splitter and carbon rear wing are also among the modifications for competition use.