The Chevrolet SS muscle sedan’s Australian cousin, the Holden Commodore, already has a high-performance variant built by HSV that’s fitted with the 580-horsepower 6.2-liter LSA V-8 engine common to the fifth-gen Camaro ZL1 as well as previous Cadillac CTS-V models. The car is called the GTS, and it’s currently the most powerful production car to have ever come out of Australia. Soon, however, there may be something even more powerful from the land down under.

Citing insiders, Australian publication Drive is reporting that HSV is working on a new Commodore variant that will pack the 6.2-liter LS9 V-8 fitted to the C6 Corvette ZR1. The engine, which is available in crate form, develops a peak 638 hp and would be an easy pairing with the Commodore chassis. Apparently the LS9 is a better fit than General Motors Company’s [NYSE:GM] newer LT V-8s like the 650-hp LT4 in the C7 Corvette Z06, hence the decision to go with the older mill. 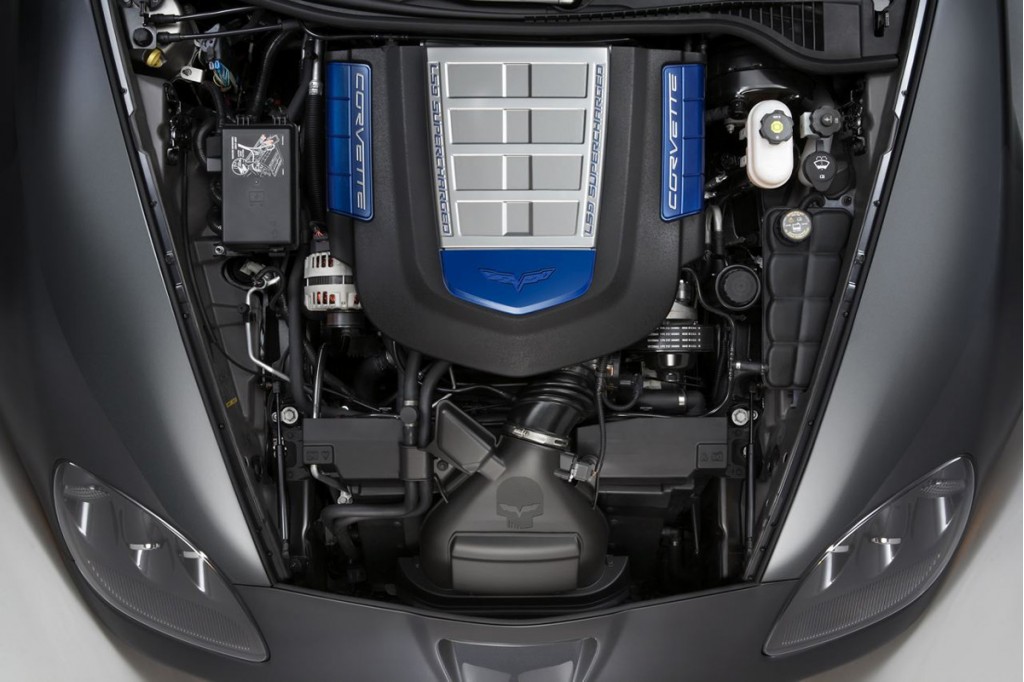 With Holden wrapping up production of the Commodore in Australia for good in 2017, HSV, the brand’s semi-official tuner, is keen to celebrate the milestone with the model. Unfortunately, numbers will almost certainly remain limited. Recall that HSV built just 250 examples of its GTS Maloo sports truck, a “ute” in Aussie-speak. And in case you were wondering, there isn’t expected to be a version of the Maloo ute with the LS9.

The current GTS already benefits from a dynamics mode selector, an electronic rear differential and magnetic ride suspension, but for the new model we may see engineers fit the ZR1’s carbon-ceramic Brembo brake package. And considering this is HSV we’re talking about, a wild body kit is also a given. A possible name for the car is GTS-R, which HSV last used in 1996.