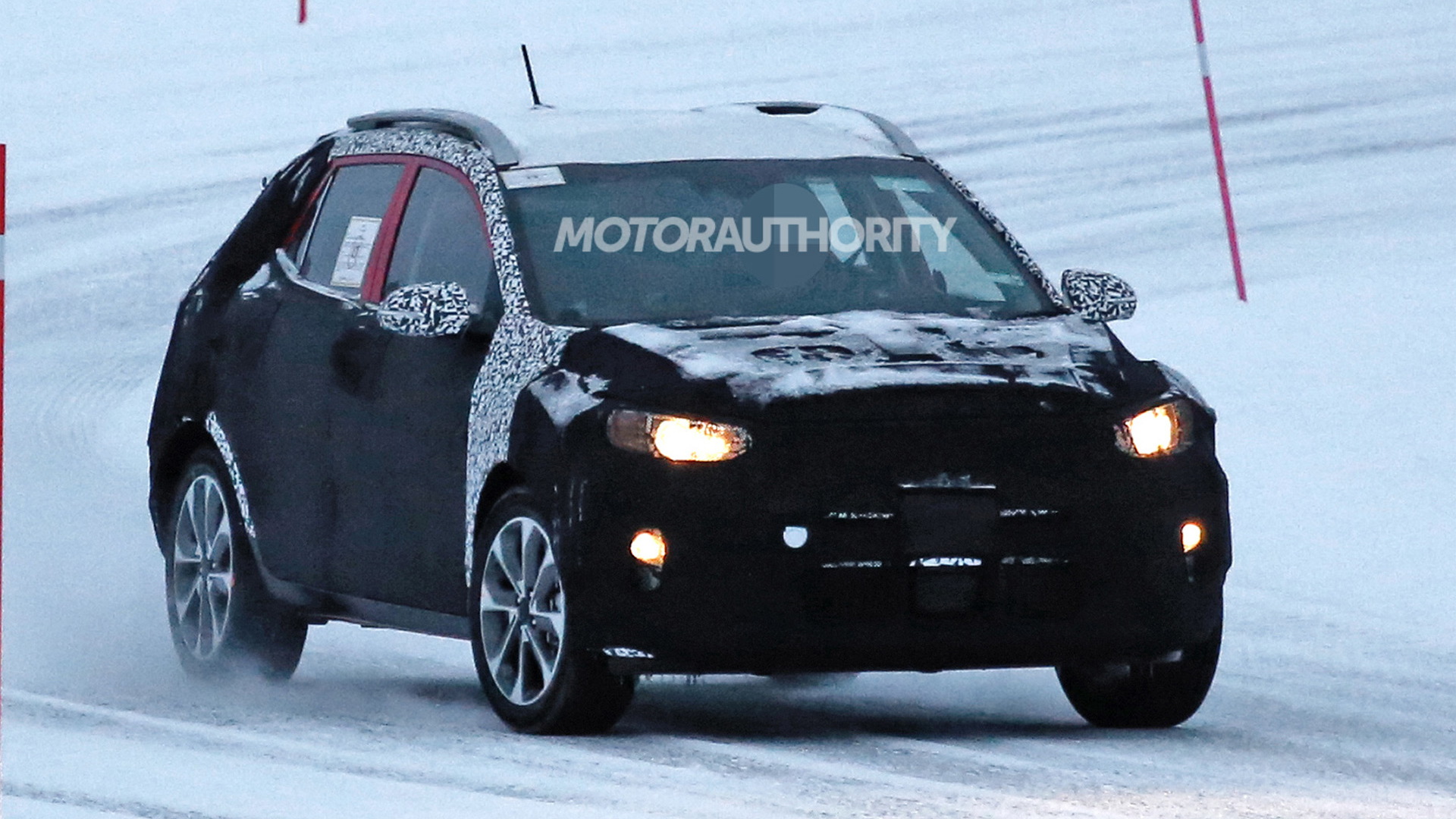 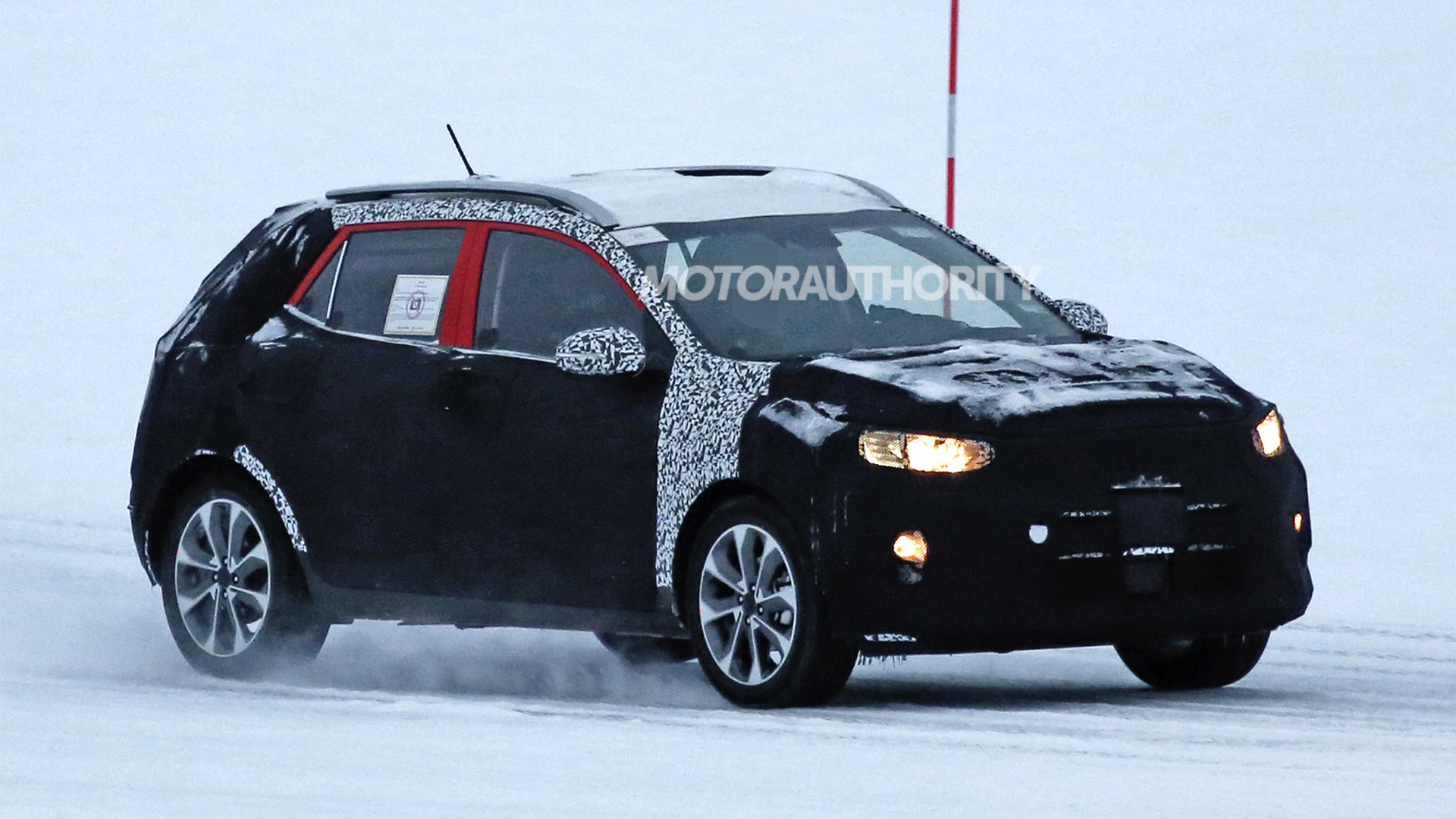 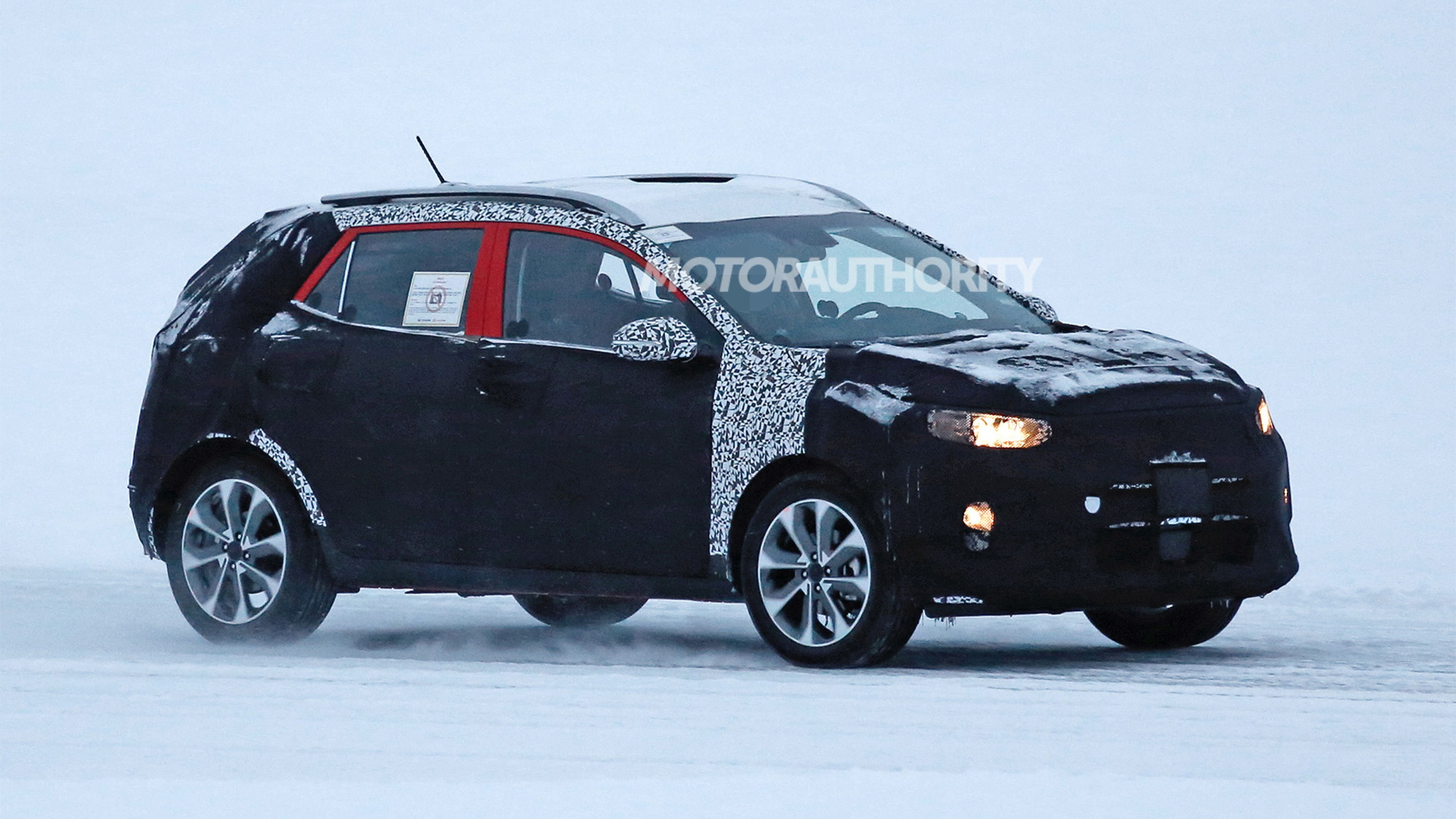 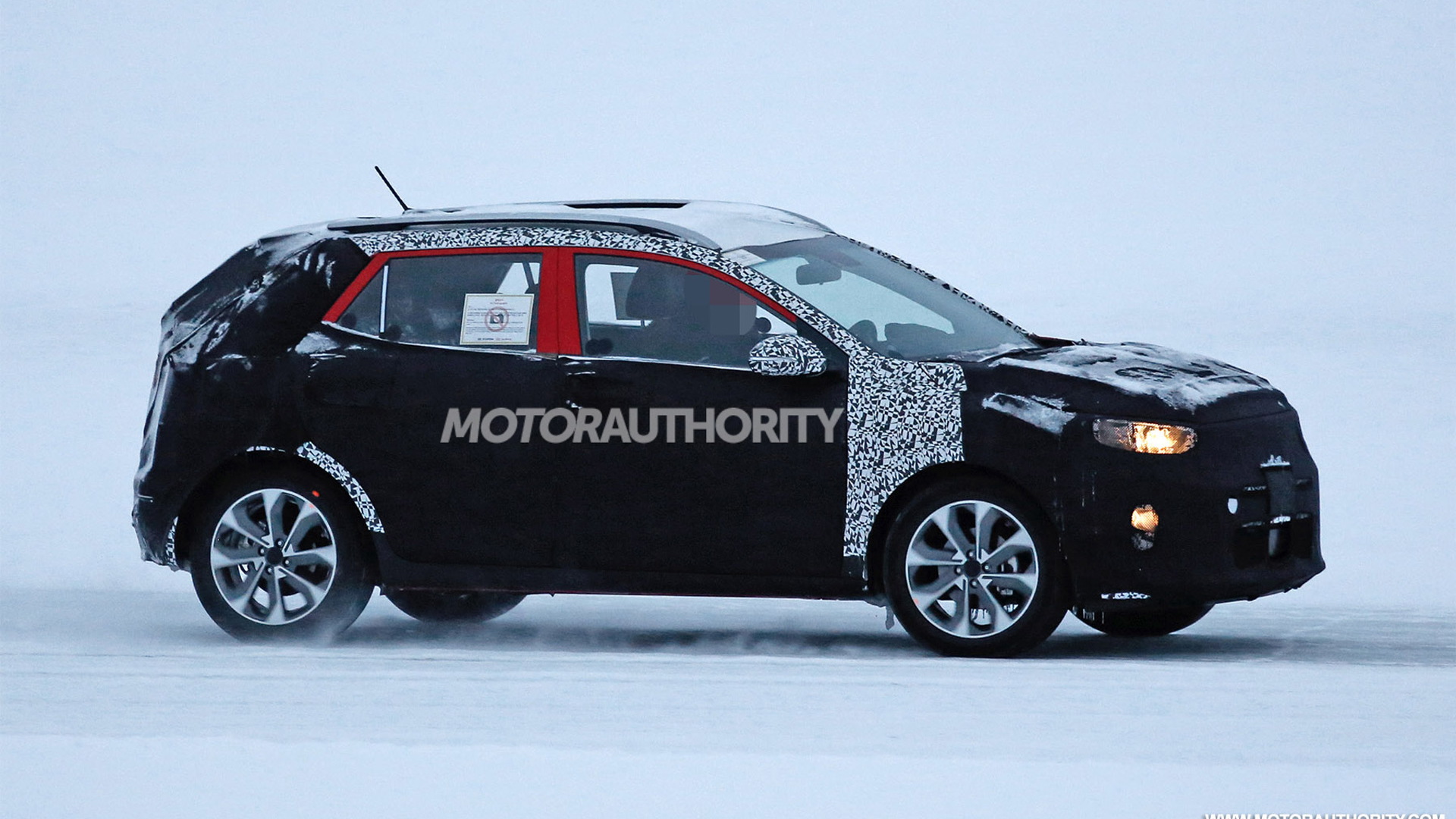 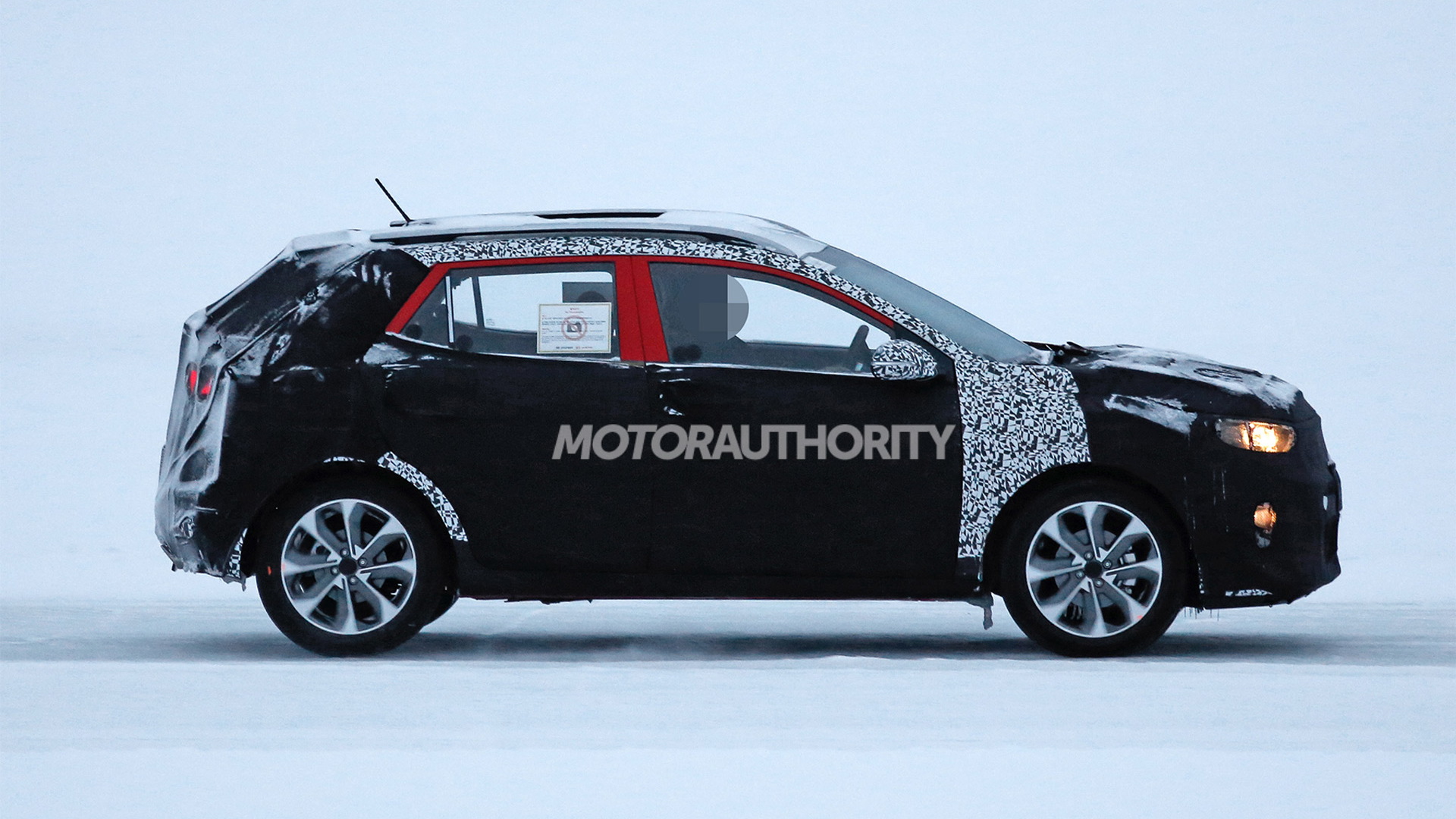 Kia is about to expand its lineup with a subcompact crossover SUV tipped to be called the Stonic, and prototypes for the vehicle have just been spotted.

Kia filed the Stonic name with the United States Trademark and Patent Office last October, and while there’s no confirmation the name will be used for the new SUV, the Korean automaker’s tendency to use names starting with the letter S for its high-riding models point towards Stonic being used here.

The vehicle will share its mechanicals with the latest Rio hatchback and likely some visual cues, too. The more conventional shape of the Stonic should help differentiate it from the funkier Soul it will sit beside in Kia’s lineup.

Powertrains should include a series of inline-4s, and buyers should have the choice of front- or all-wheel drive. Manual and automatic transmissions should also be on offer.

The vehicle, whatever it ends up being labeled, is expected to debut in September at the 2017 Frankfurt auto show.