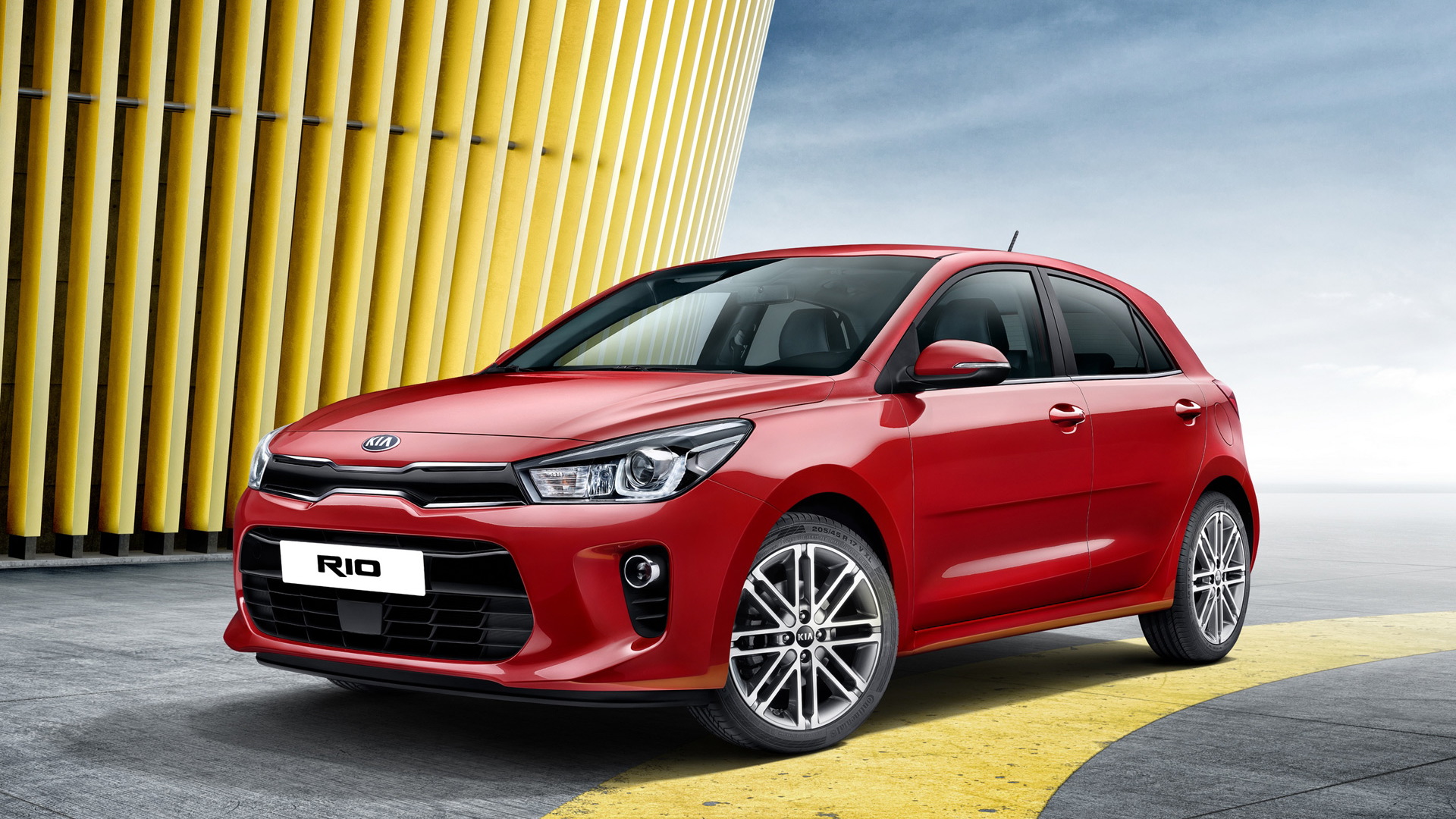 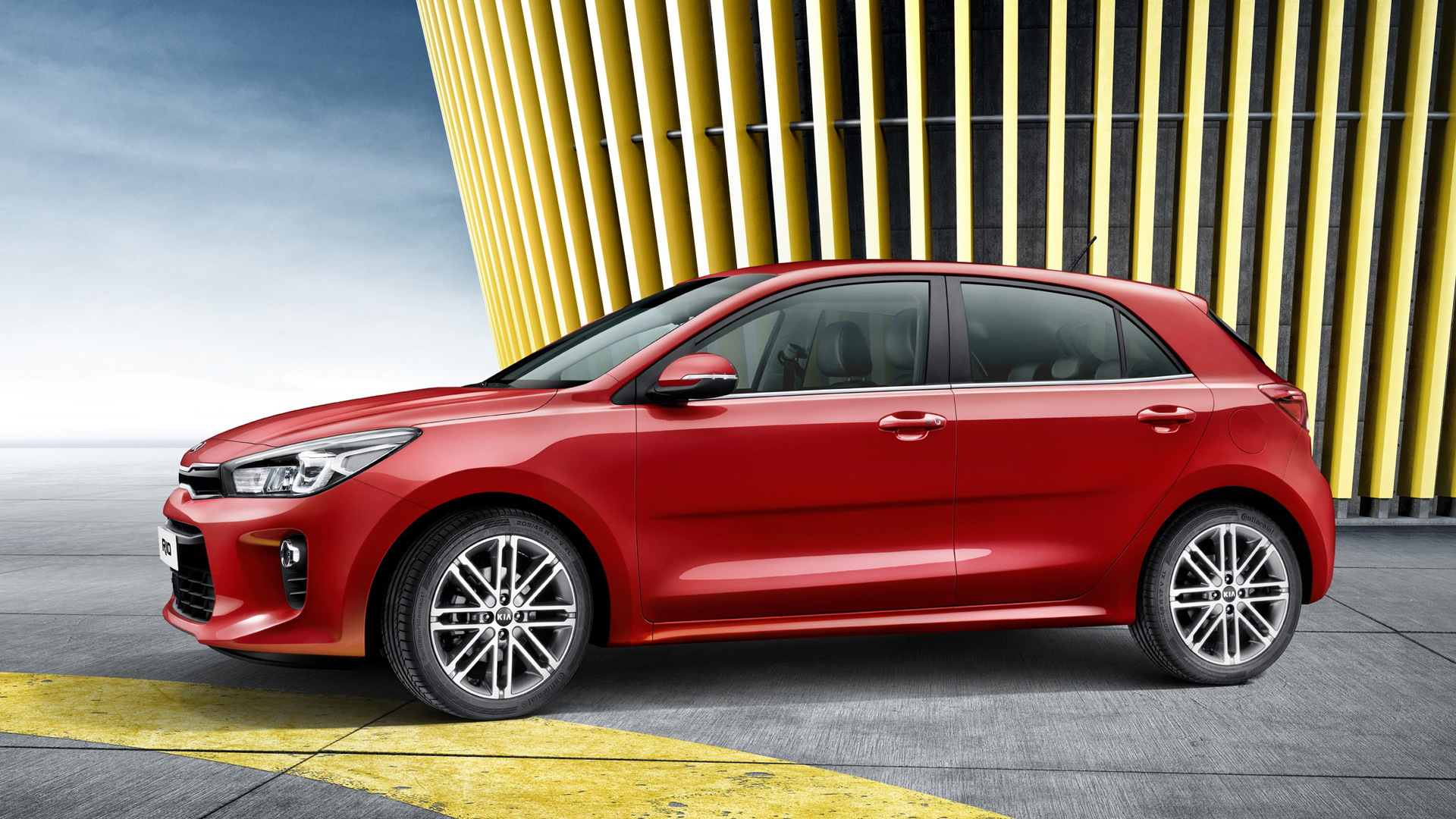 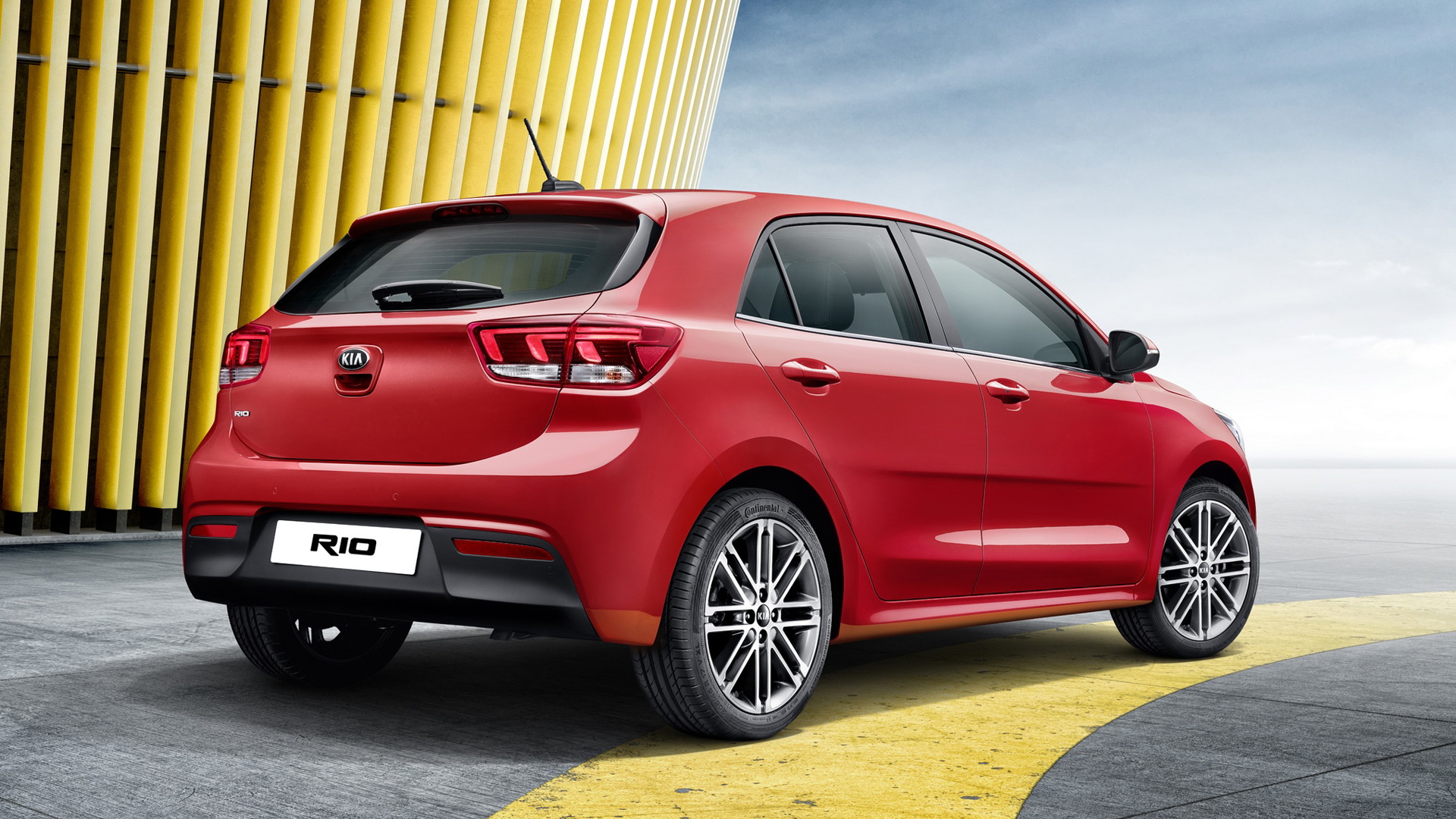 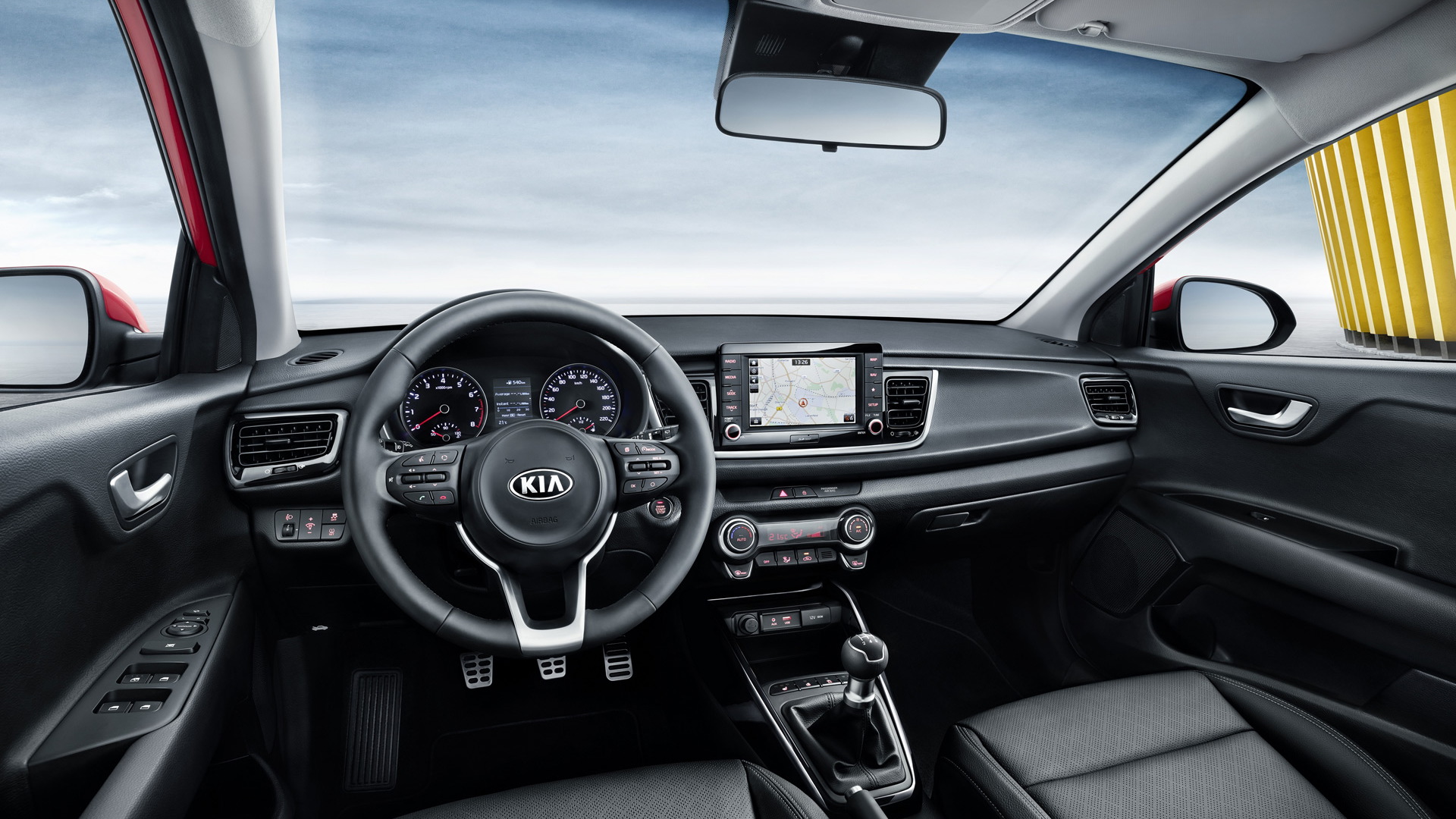 Today's Kia Rio has earned a reputation for tight-fisted fuel economy and decent road manners, but not one for driving excitement.

That could be due to change as a new, fourth-generation Rio makes its world debut this month at the 2016 Paris auto show.

Kia says the Rio's new shape was a joint effort between its design studios in California and Germany, working under the aegis of Kia's design hub in its South Korea headquarters. So far only a 5-door hatch has been shown.

Inside, the dashboard is now angled towards the driver, and at its center is a new infotainment system complete with touchscreen interface. The cabin itself features gloss black and metallic trim throughout, for a more modern finish.

Kia also promises the new Rio will get better connectivity features, which will likely include the smartphone-driven Uvo infotainment system. More safety technology is a sure bet, and the Rio may expand the use of Kia's stop/start technology in the quest for better gas mileage. Inline-4 engines should remain the sole powertrain options.

The new Rio will enter production late this year for European markets, with a 2017 production start and model-year launch likely for the United States.

The Paris auto show opens its doors to the media on September 29. For more of our coverage, head to our dedicated hub.