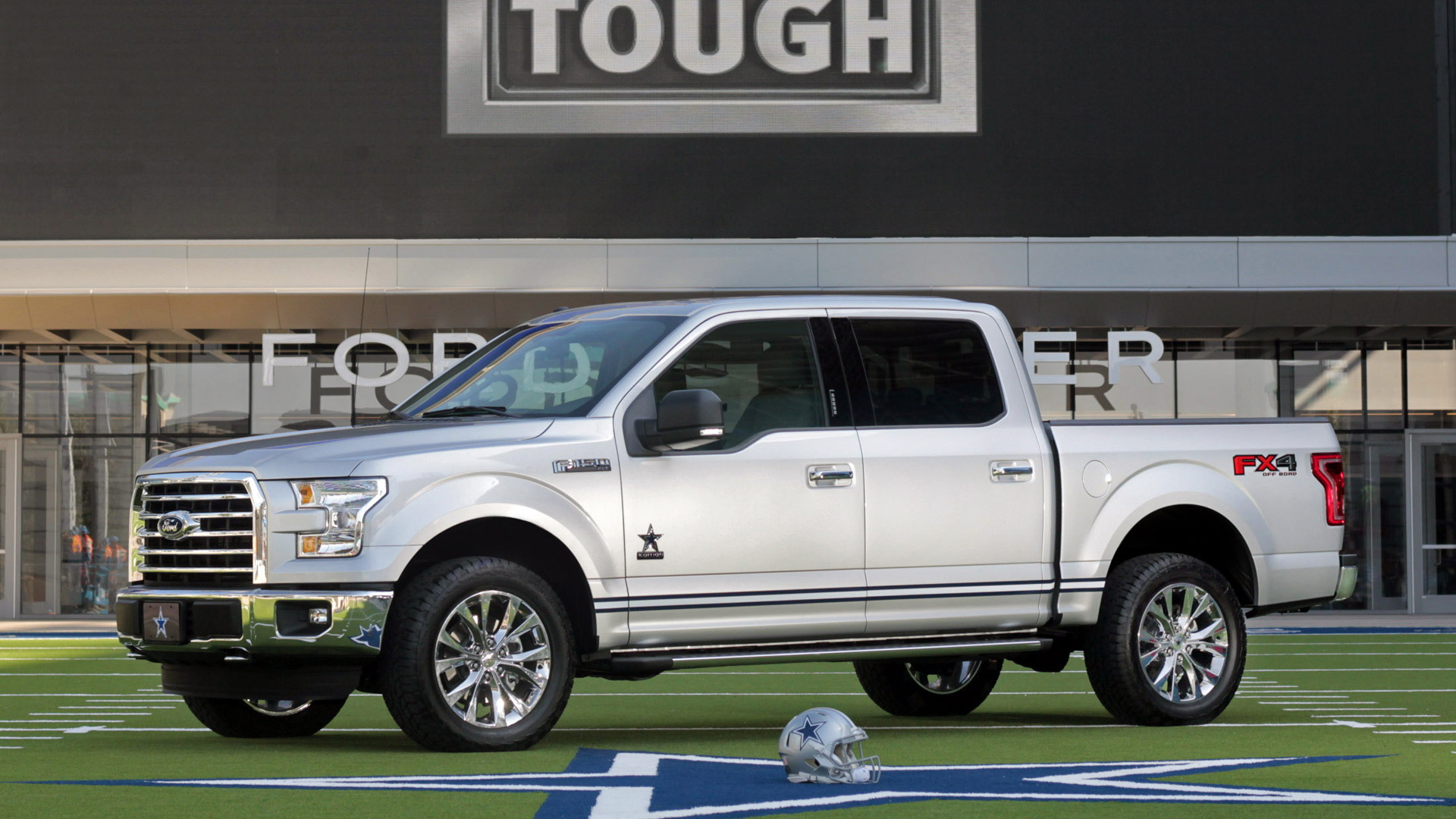 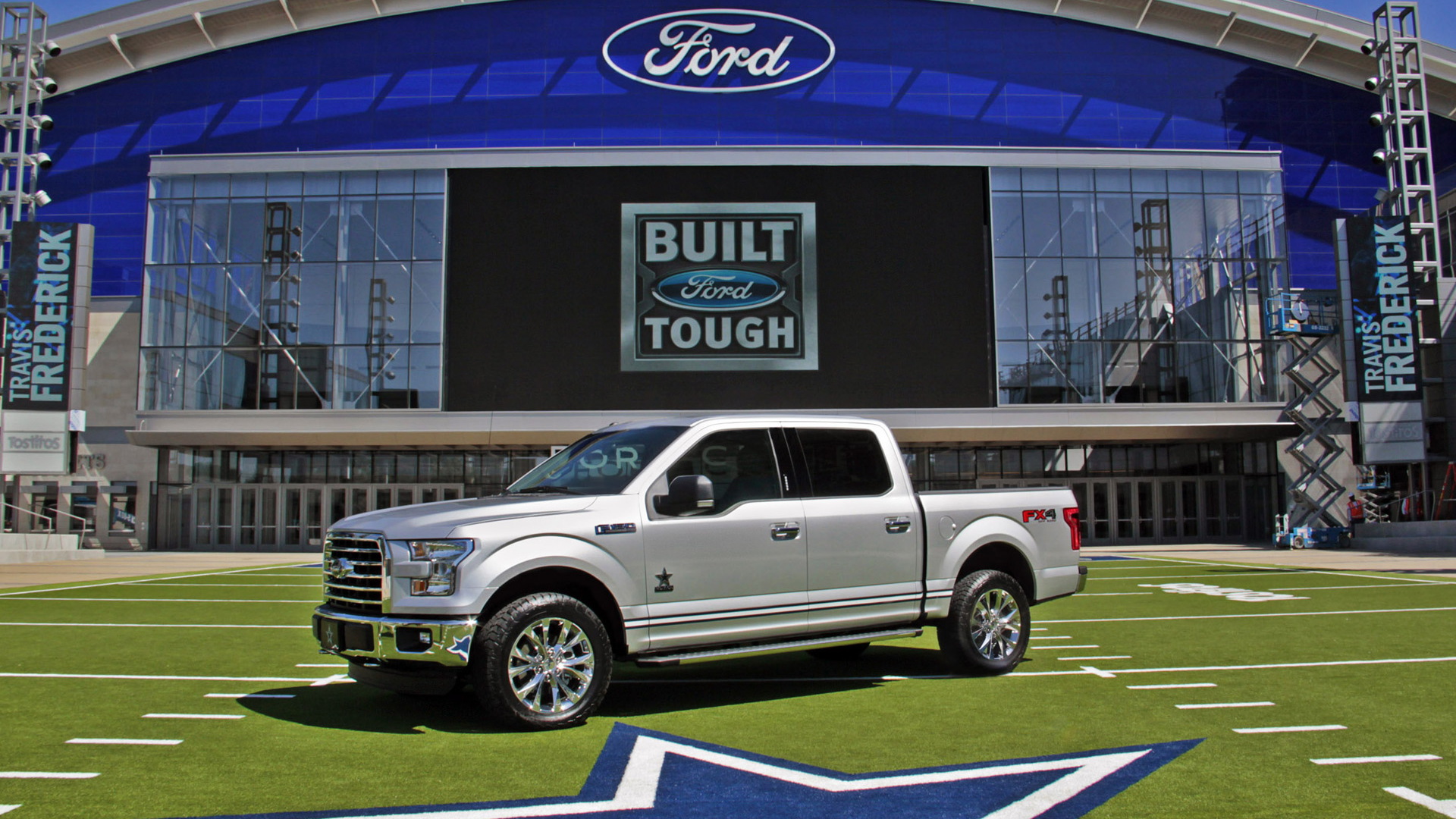 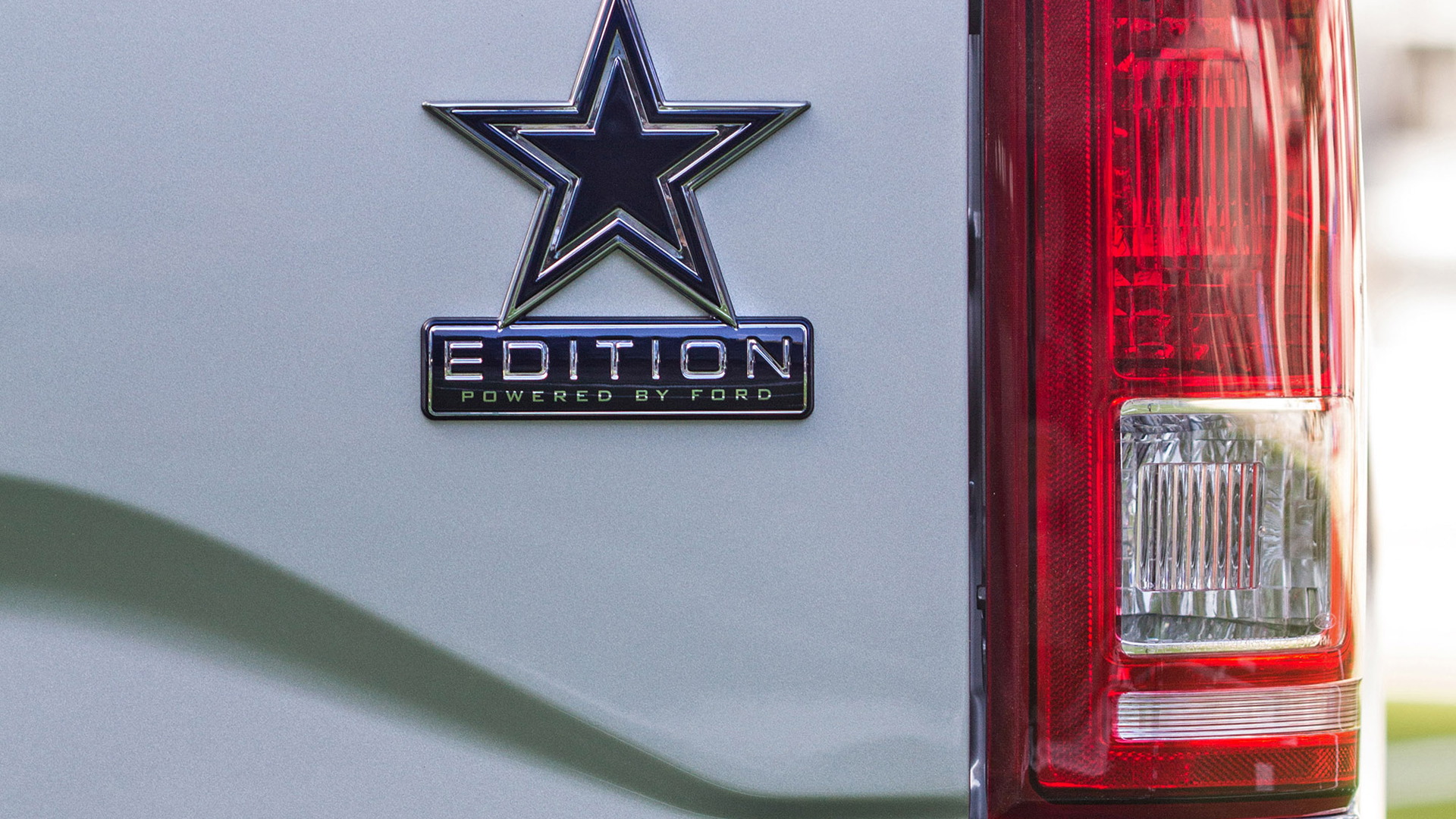 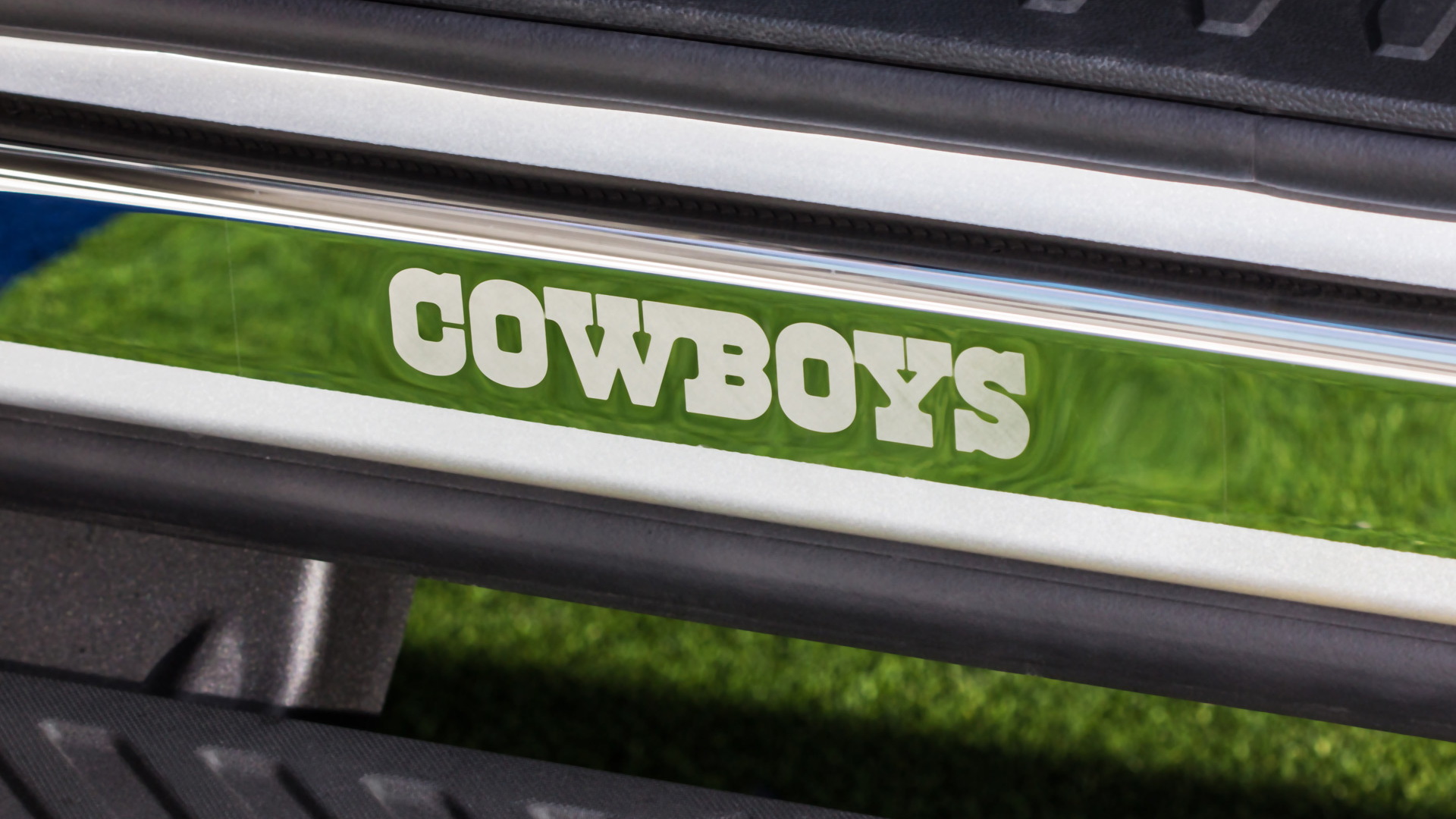 Ford Motor Company [NYSE:F] has been the official vehicle provider for the Dallas Cowboys for over two decades.

To highlight this partnership, Ford will build a limited number of Dallas Cowboy edition F-150 pickup trucks for the 2017 model year.

Just 400 will be built, each of them featuring the NFL team’s iconic star logo on the doors,  tailgate and wheel caps. Other special touches  include laser-etched chrome treadplates that read “Cowboys,” a cargo bed mat with the star logo and a numbered plaque in the cabin autographed by Dallas Cowboys owner Jerry Jones.

The vehicle is based on a 2017 F-150 XLT equipped with a Chrome Package and finished in the same silver that matches the hue on the Cowboys helmet.

The F-150 Dallas Cowboys edition is available now, though only through select Ford dealers in Texas. Considering Texas is the most popular state for pickup sales, we doubt build slots will last long.

Earlier in 2016, Ford acknowledged its baseball fans with an F-150 MVP celebrating the Kansas City Royals.