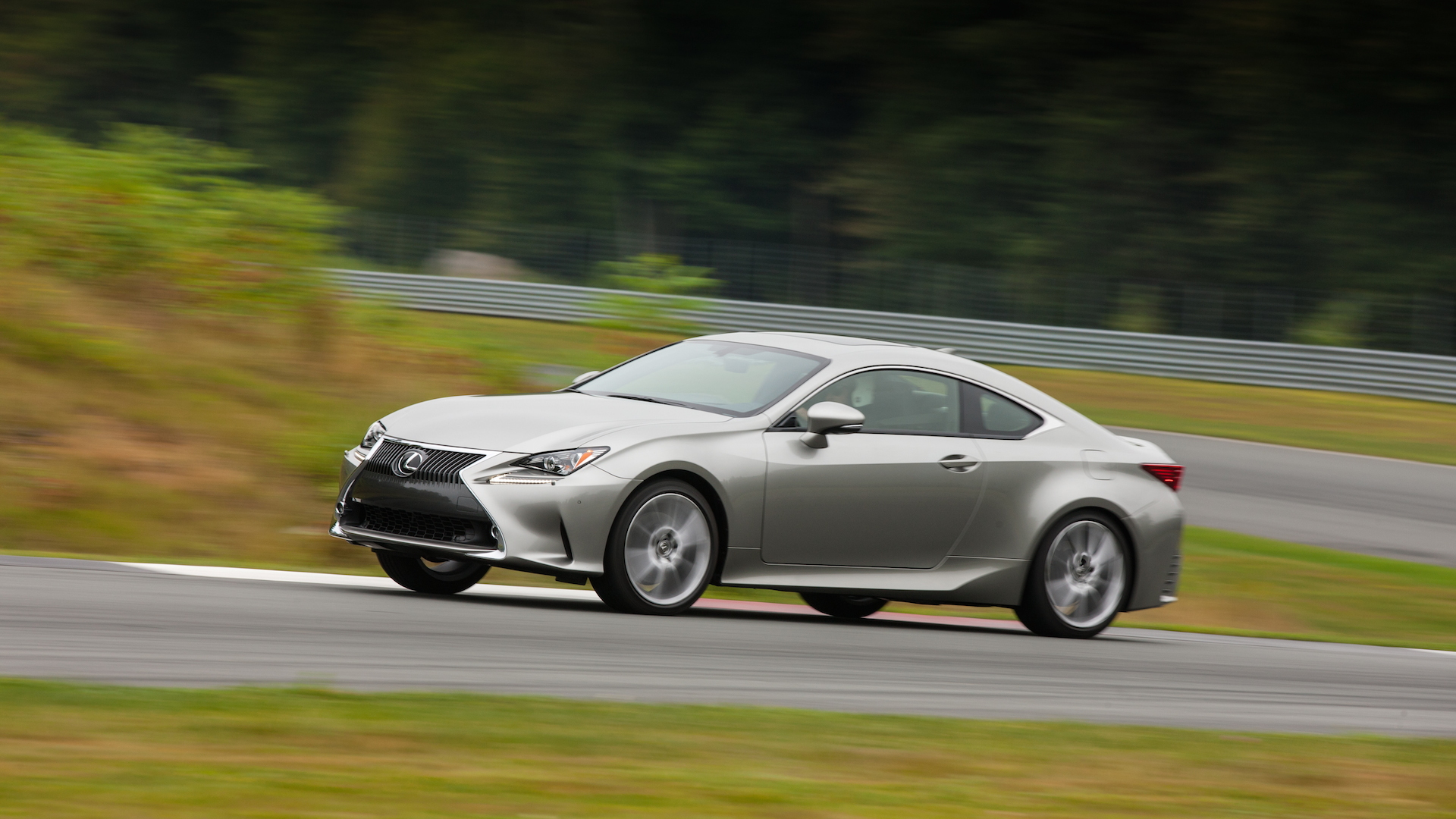 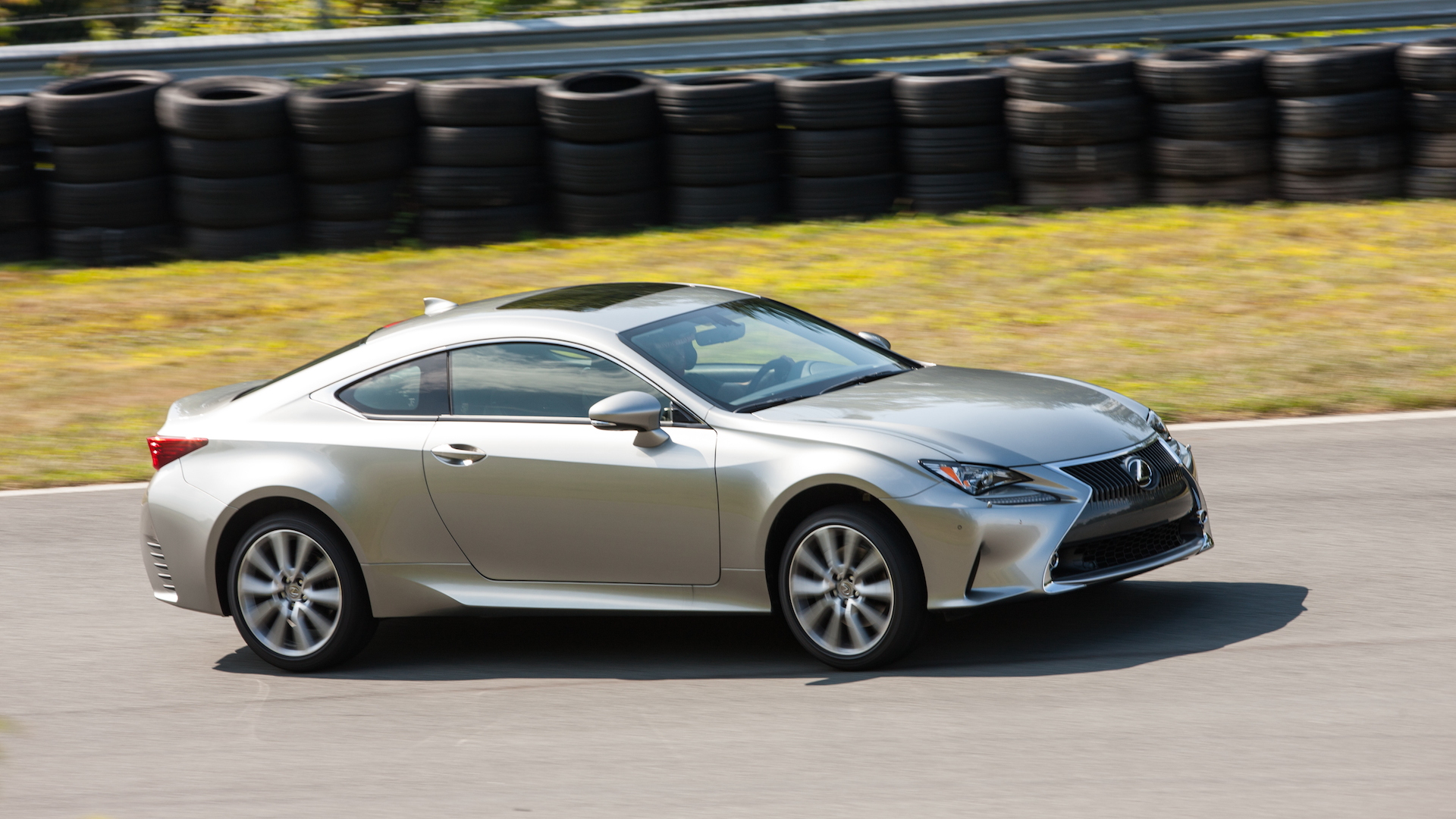 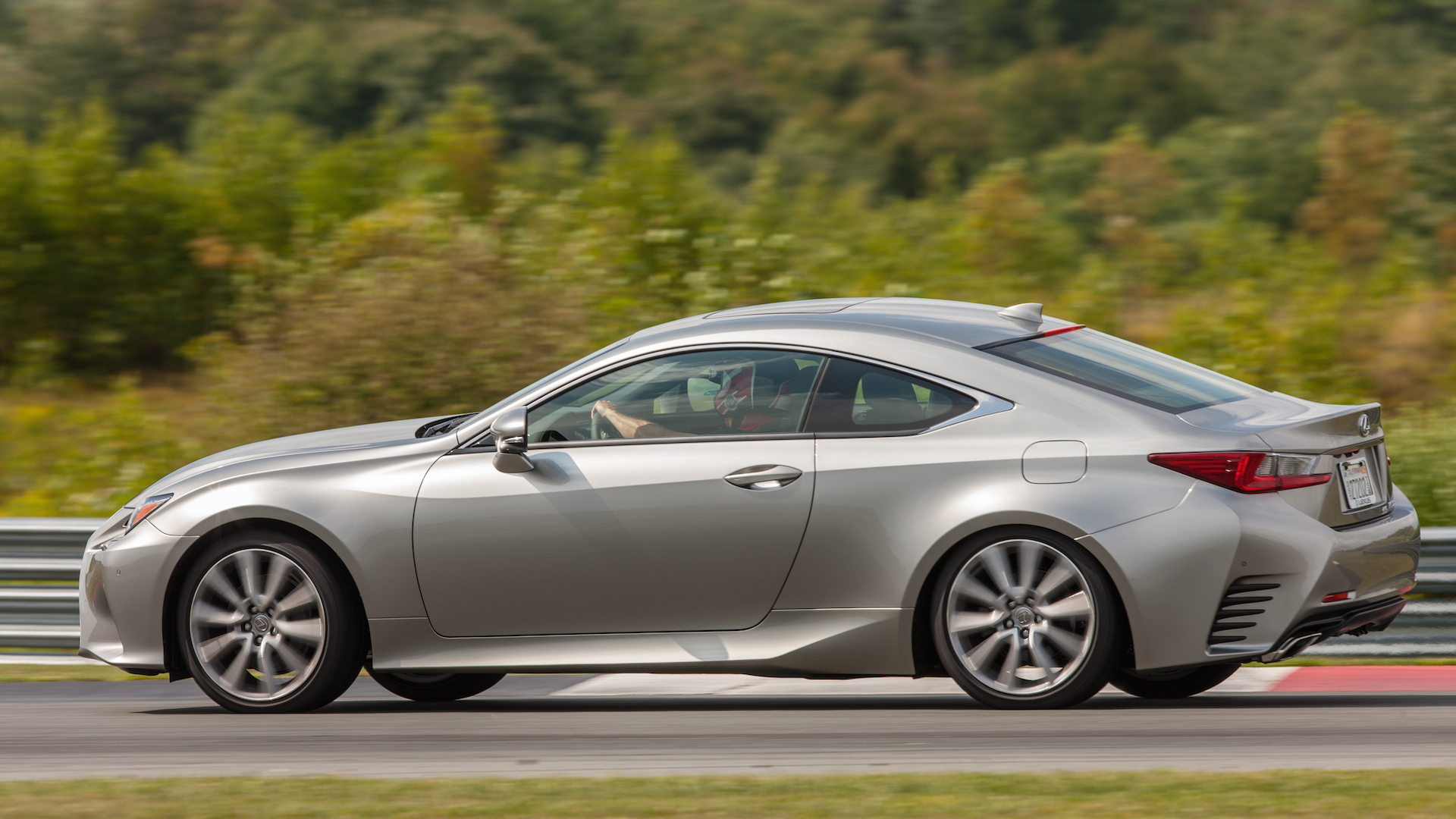 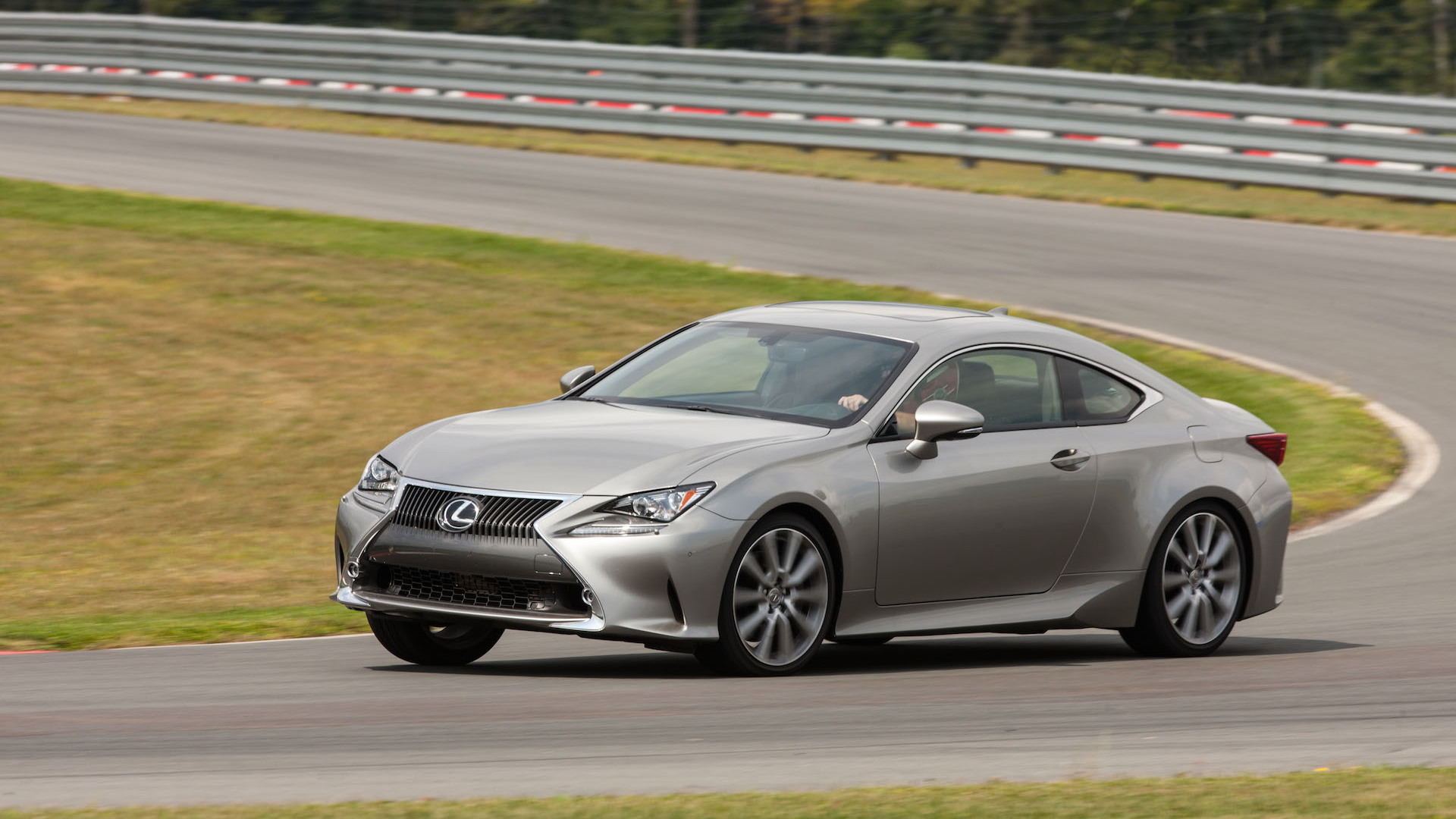 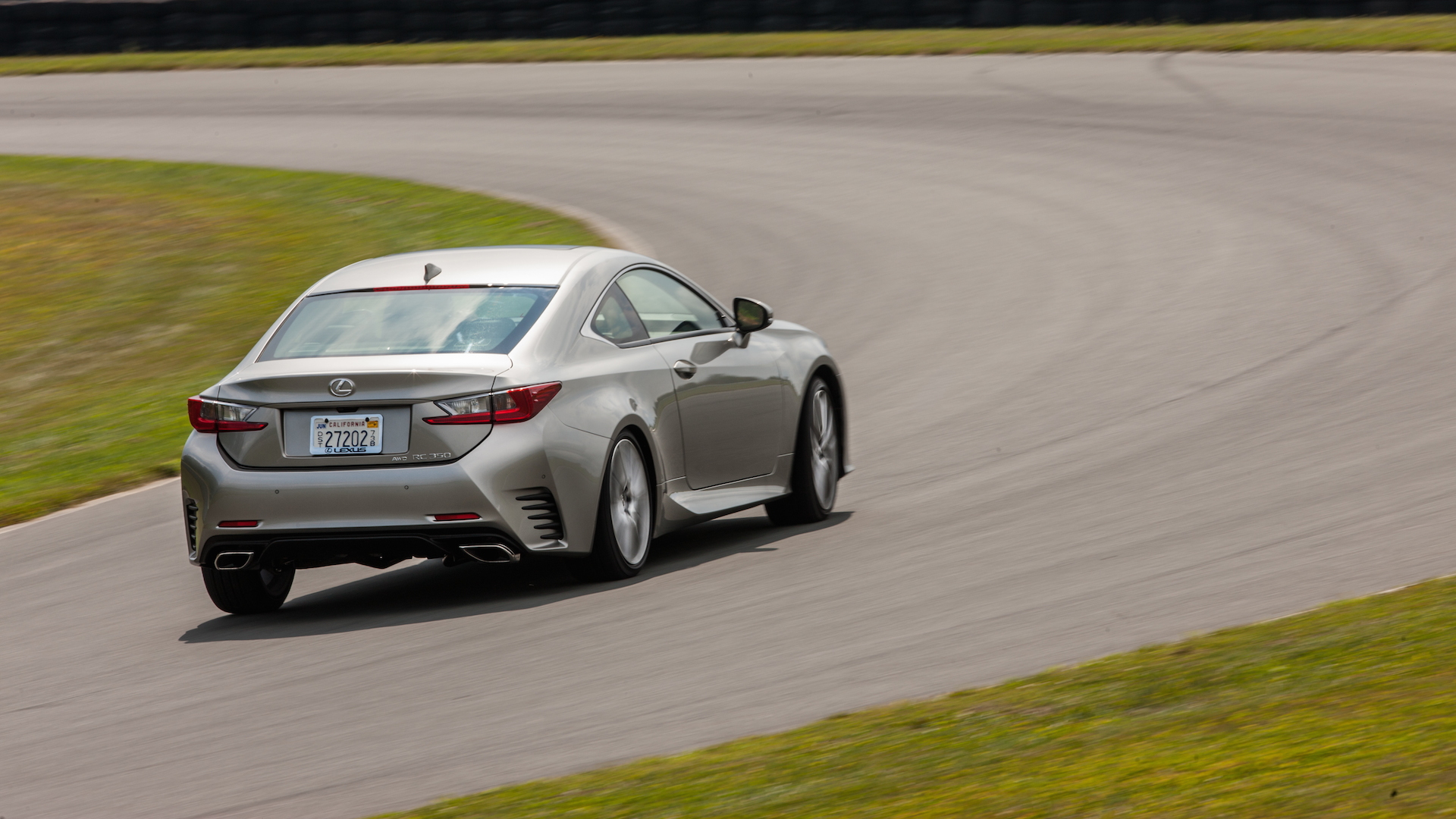 While it’s not uncommon for an automaker to compare its product with a rival’s offering for marketing purposes, a new video from Lexus comparing the 2015 RC 350 with a 2015 BMW 435i is downright bizarre. We would even go as far as to say that it borders on desperation.

In the video, a Lexus spokeswoman from something called the Lexus College points out factors that make the RC 350 a better buy than the 435i. Unfortunately, some of these are subjective, like the RC’s “innovative” and “eye-catching” styling.

And when it comes to things you can measure, like engine output, Lexus accurately points out that the 306 horsepower of the RC 350’s naturally-aspirated V-6 is higher than the 300 hp of the 435i’s turbocharged in-line six, but fails to mention that the BMW has more torque. In this case, 300 pound-feet for the BMW versus the Lexus’ 277 lb-ft.

This isn’t to say that the RC is a bad car, as we especially like it in RC F trim, but it would probably have been better for Lexus to make a video pointing out the car's long list of merits in isolation. We bet most shoppers will be smart enough to do their own research before making a purchase choice, anyway.