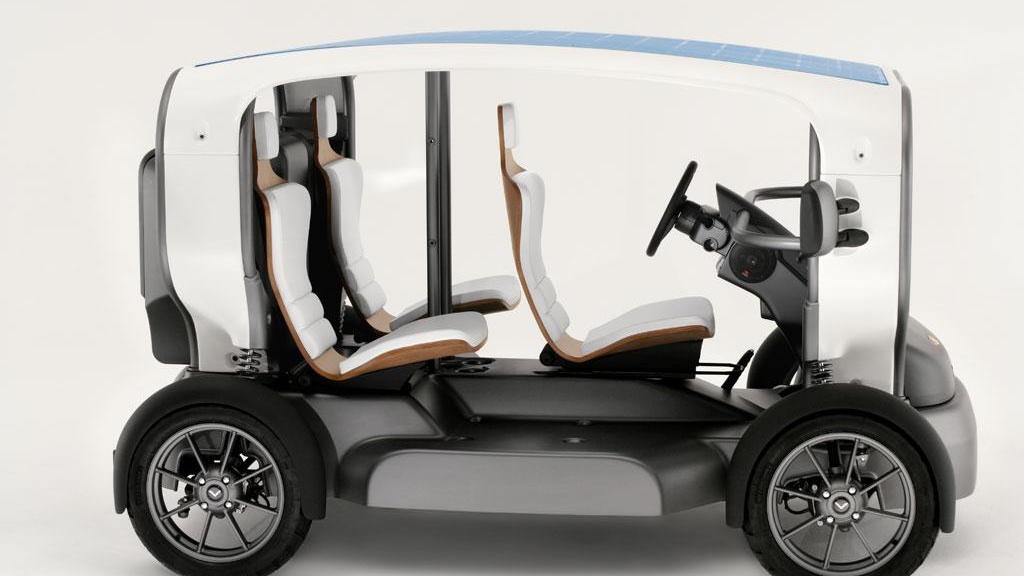 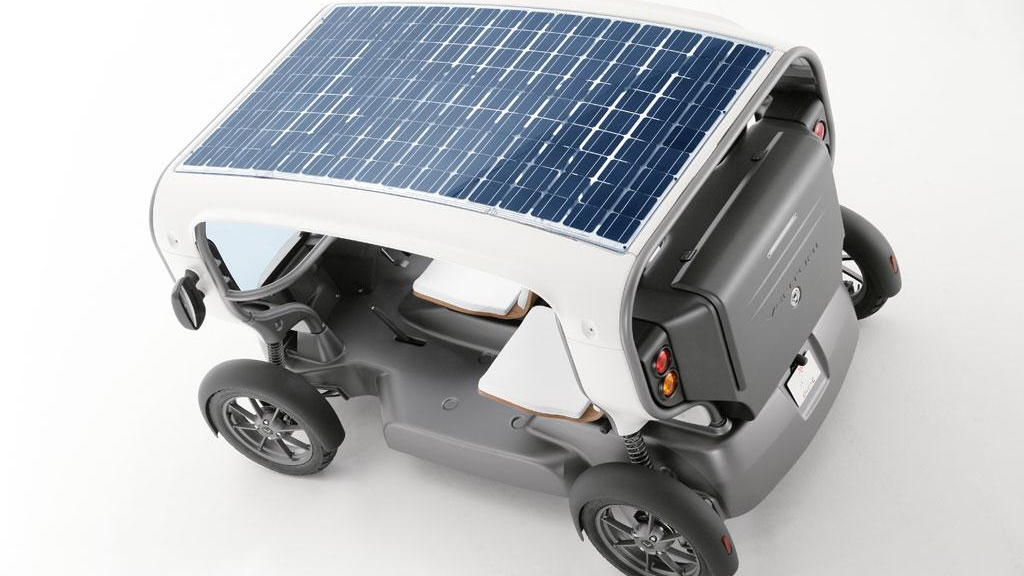 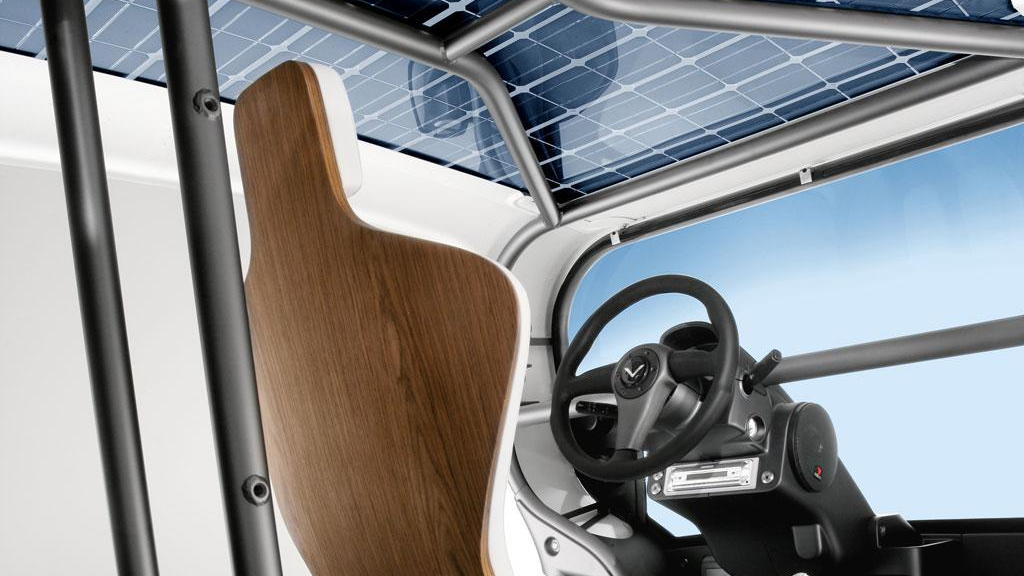 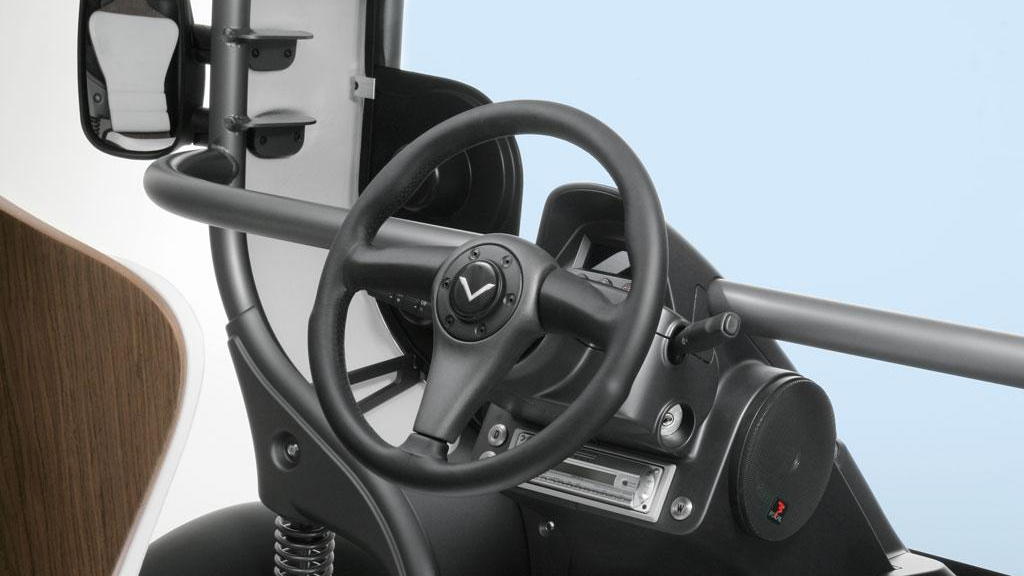 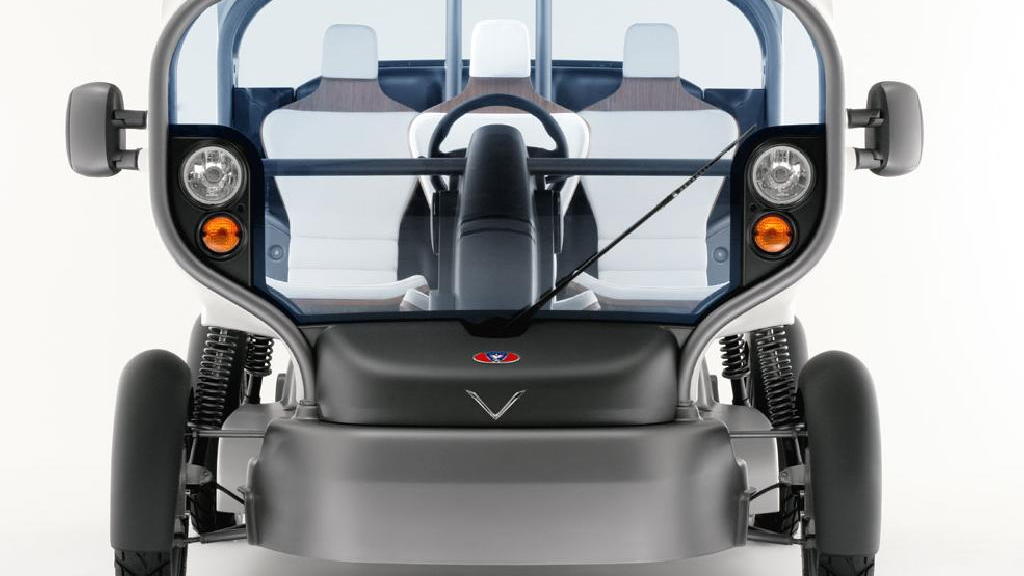 10
photos
Sitting alongside its Fetish sibling on the Venturi display at the Paris Motor Show is the self powered Venturi Eclectic. Touted as an autonomous energy vehicle, the Eclectic can be powered independently of any natural energy reserves. It’s powered by a small 22hp (16kW), 50Nm electric motor, and is normally charged up by the 2.5 square metres of solar cells on its roof.

The Eclectic is designed as a daily-driver for urban areas and more closely resembles a golf buggy than an actual car. Designer Sacha Lakic describes the vehicle as a “modern, autonomous and intelligent automobile.” The beauty of the Eclectic is that when it stands still, it’s actually adding energy to its batteries. In regions where the sun doesn’t shine that often, the vehicle uses wind power to rotate a force wheel, which generates electricity topping up the battery.

Complete charge of the liquid cooled NIMH batteries provides a range of about 50km and allows the car to reach speeds of 50 km/h. Wind power alone can drive the car 15km after a full day of charging. If all else fails, owners can simply plug it into a mains unit at home. The four-seater Eclectic weighs just 350 kilograms and will go into production in June 2007 with a price tag of 24,000 euros. Initially, only 200 units will be made but if they prove popular a cheaper version will be produced starting from 2009.