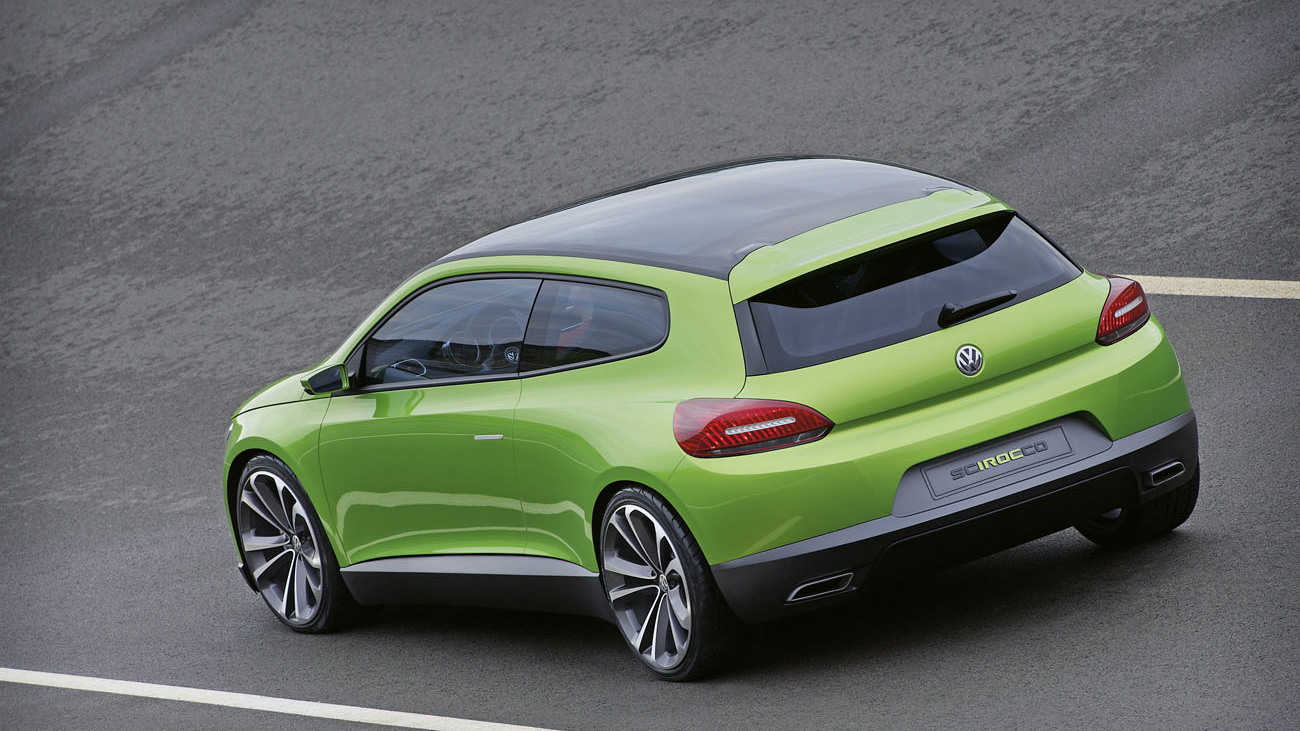 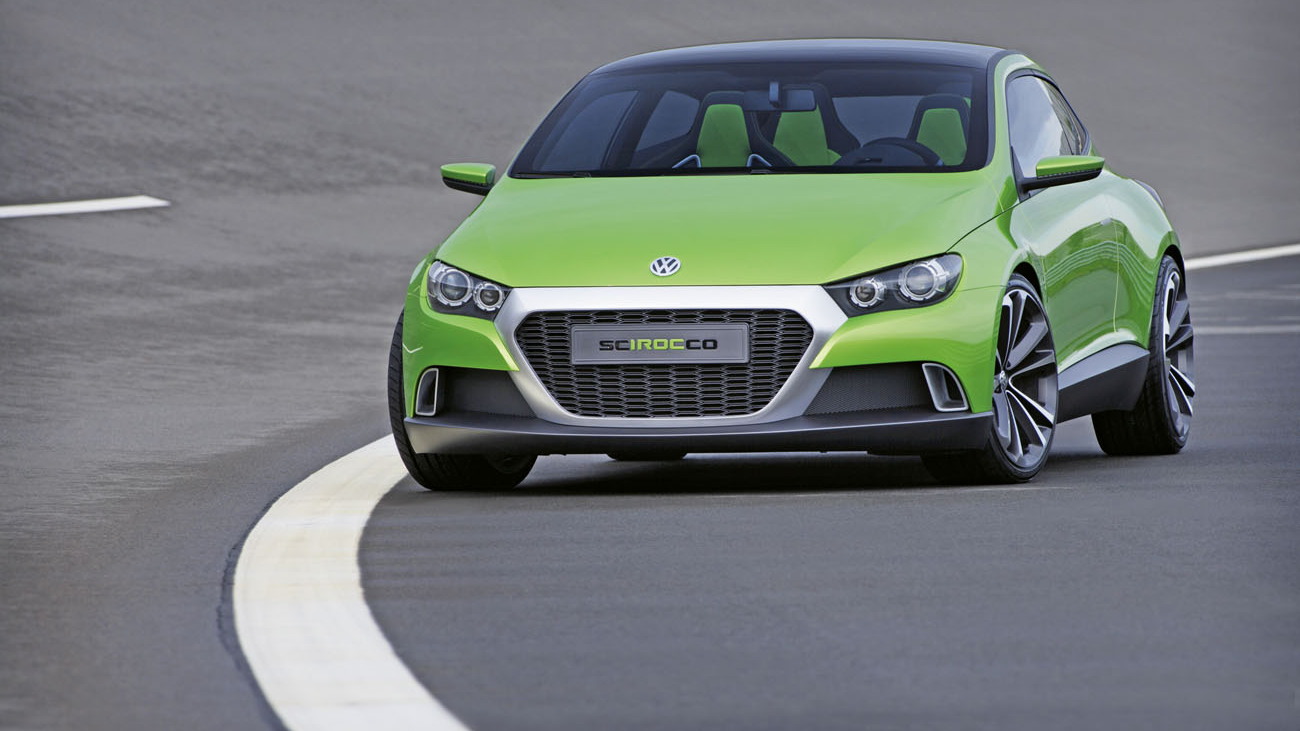 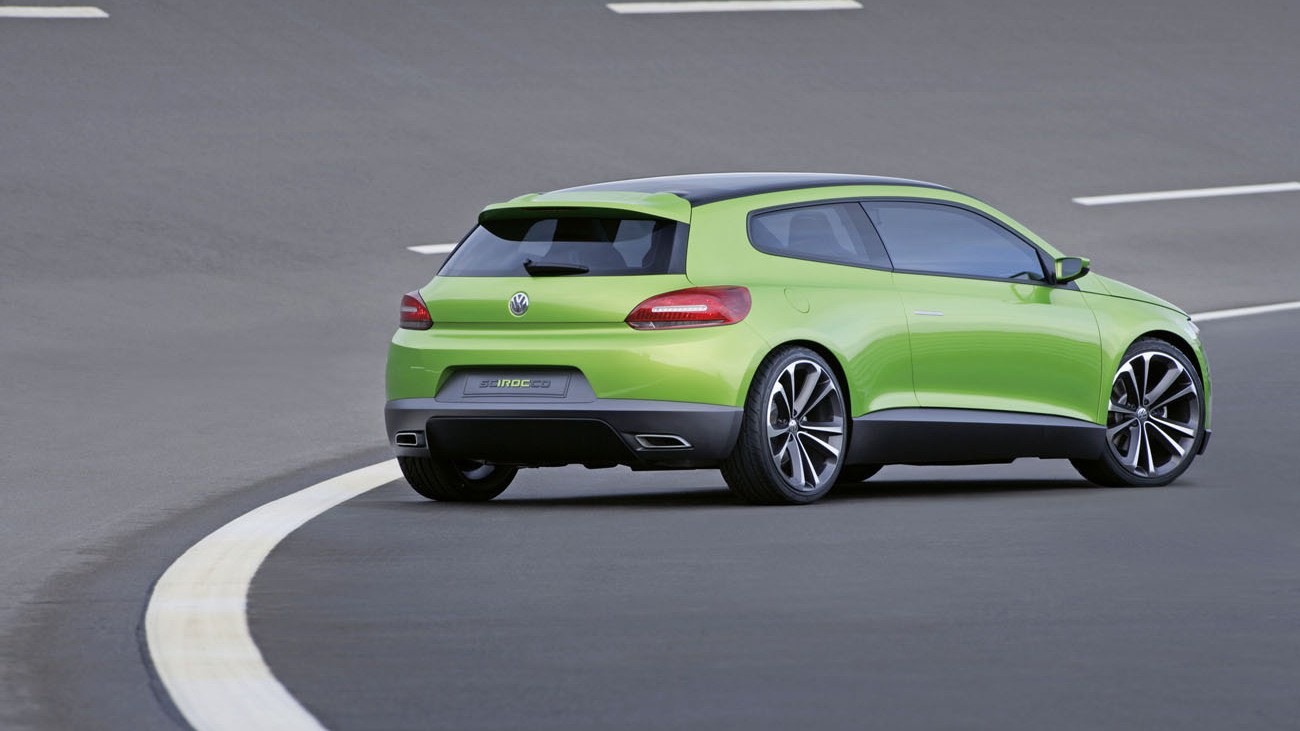 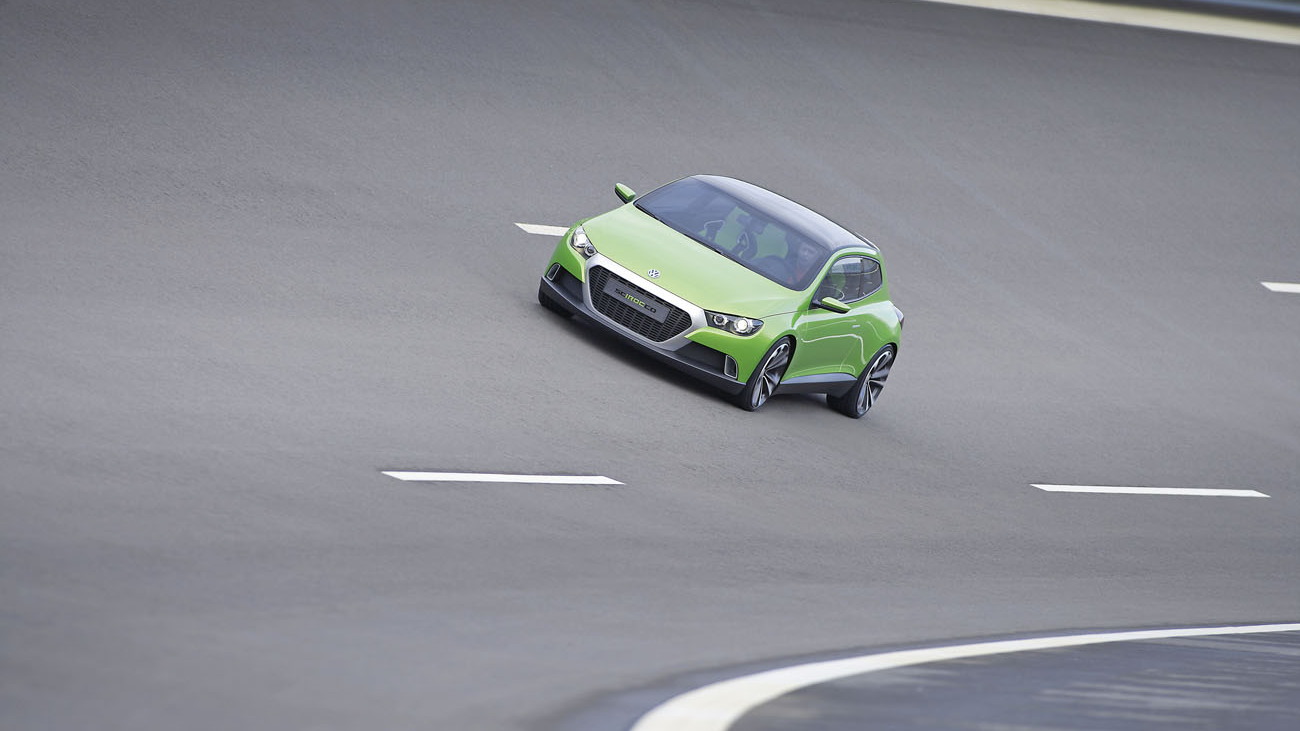 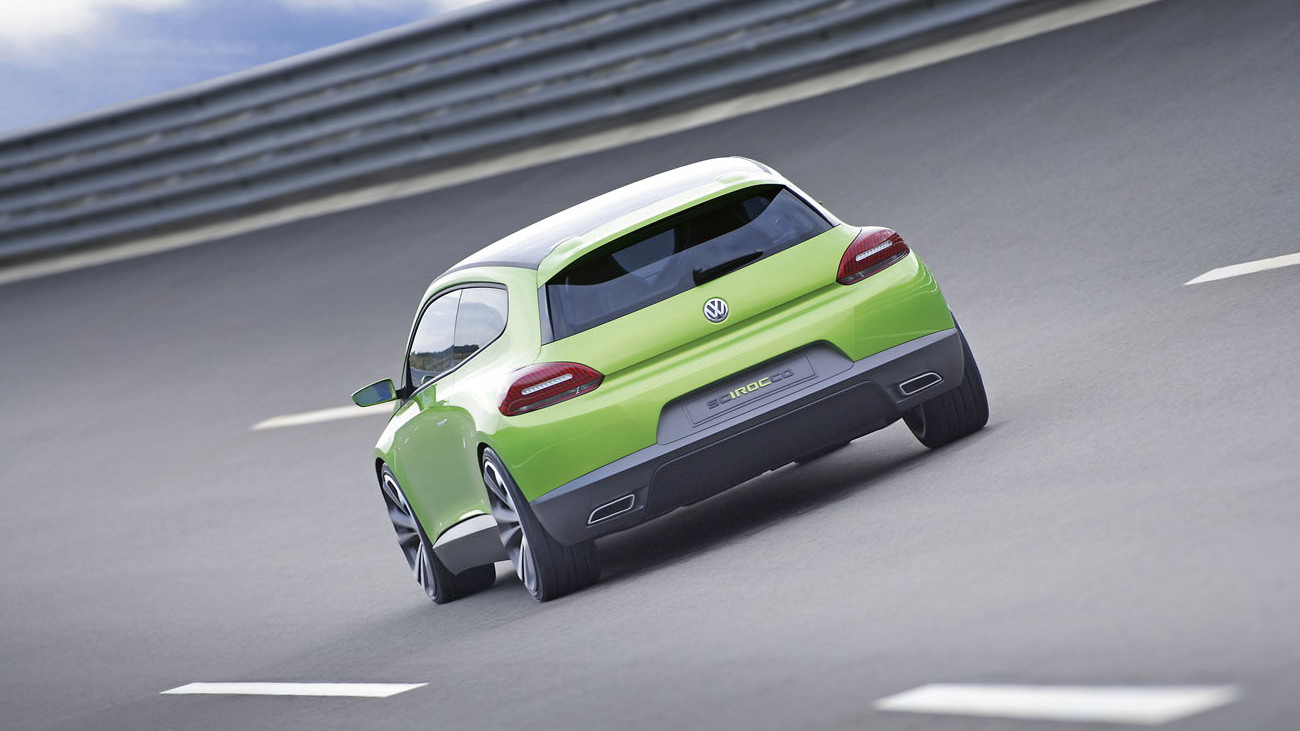 18
photos
After bowing out from the auto world back in the early nineties, Volkswagen will reintroduce its Scirocco nameplate for its third iteration due in 2008 according to a VW spokeswoman at the Paris Motor Show. Production of the new car is likely to be handled by the Autoeuropa assembly plant in Palmela, Portugal alongside the Eos convertible on which it shares the same architecture.

We hope that VW sticks to the lines of the concept car for its production version and includes the rather unique supercharged turbo motor and six-speed DSG. The Eos is set to utilise the potent 3.2L six-cylinder mill from the VR6 that’s good for 250hp, which hopefully makes an appearance in a range-topping edition of the Scirocco. If VW can keep the price under the $20,000 mark for its base version then we’re sure the new Scirocco will be a hot-seller.