';
Ford has gone big at SEMA this year, displaying no less than three hotted up Mustangs GT500s in drag, street-racer and full race specs. The most extroverted was easily the Shelby GT500 Professional Road Racer, complete with Ford Racing's 5.0L Cammer engine. Power is said to be significantly higher than the stock 500hp version and looking at the huge 6-piston calipers upfront, biting 2-piece rotors, we’d have to agree. Sadly, this car is still in concept form only.

That isn't the end of the pony cars either. There was the Project Mustang GT, a car built with off-the-shelf genuine Ford accessories plus a limited 40th Anniversary Shelby GT500 that celebrates all of the best in 40 years of Shelby performance. Then there was the Ford Mustang GT Convertible by Stitchcraft plus another Mustang drop top by K-daddyz Kustomz. The last two were the Mustang GT that featured a chopped top and supercharged induction, and to top of it, there was original 1970 Ford Mustang Boss 302 to mark the sale of Ford’s newest Boss crate engine.

Other cars included FusionT5 2007, Fusion T5 by MRT, 3D Carbon Fusion, and 2008 F-250 Super Duty by Fabtech plus the custom F-150 FX2 Sport Extreme and F-250 Super Duty. There’s a lot more to it than just building flashy trucks. According to Ford, 70% of its truck buyers customize their vehicles – spending on average $1,700, which is almost triple the amount the average customer spends.

Click ahead for a gallery of Ford's SEMA cars. 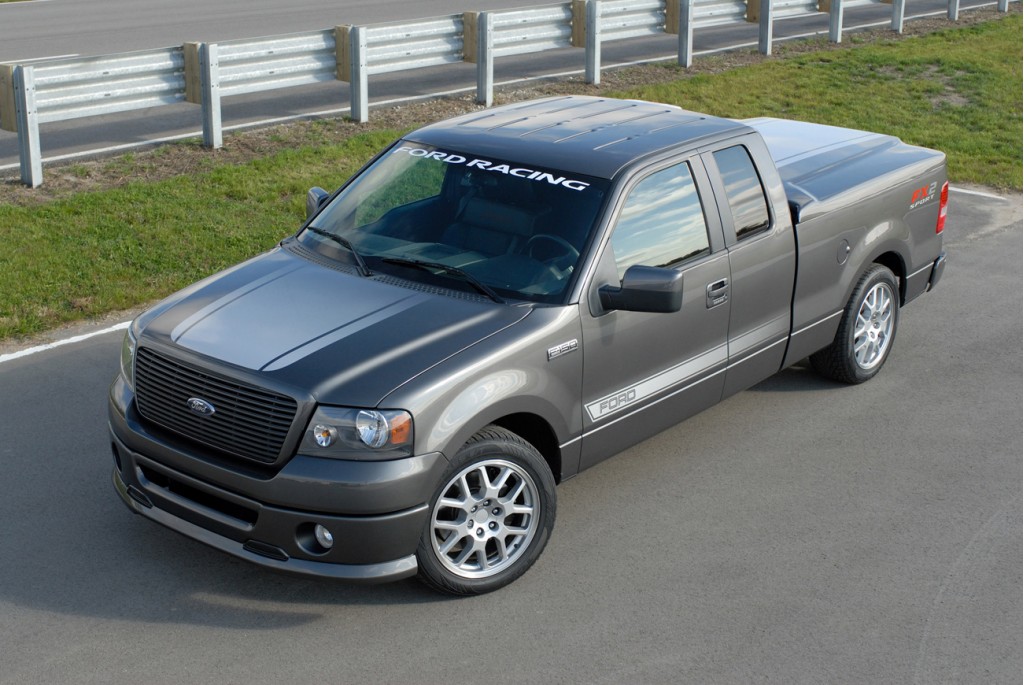 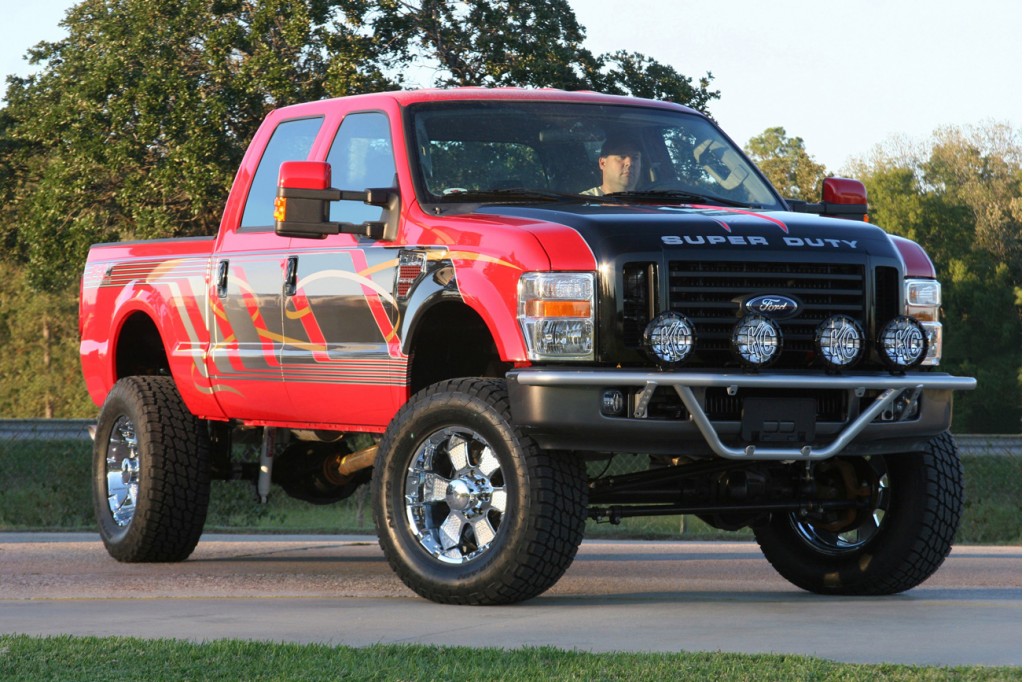 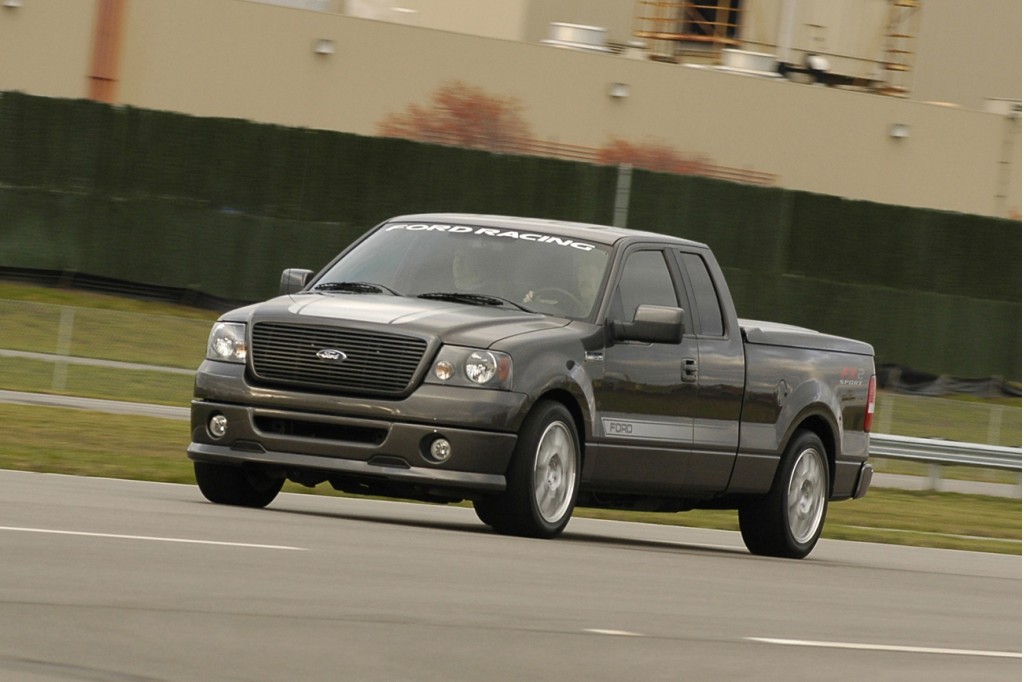 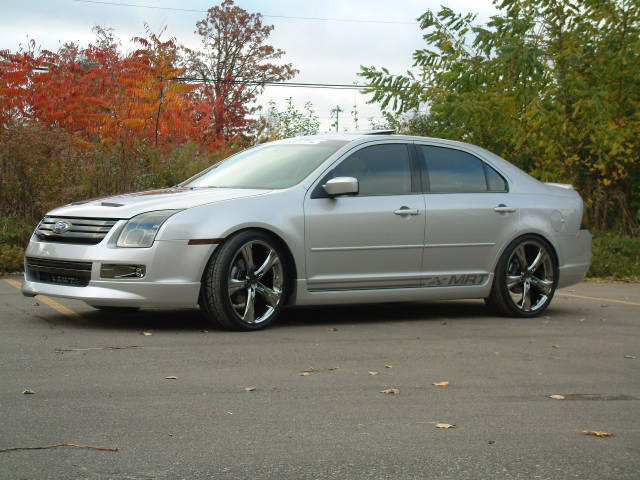 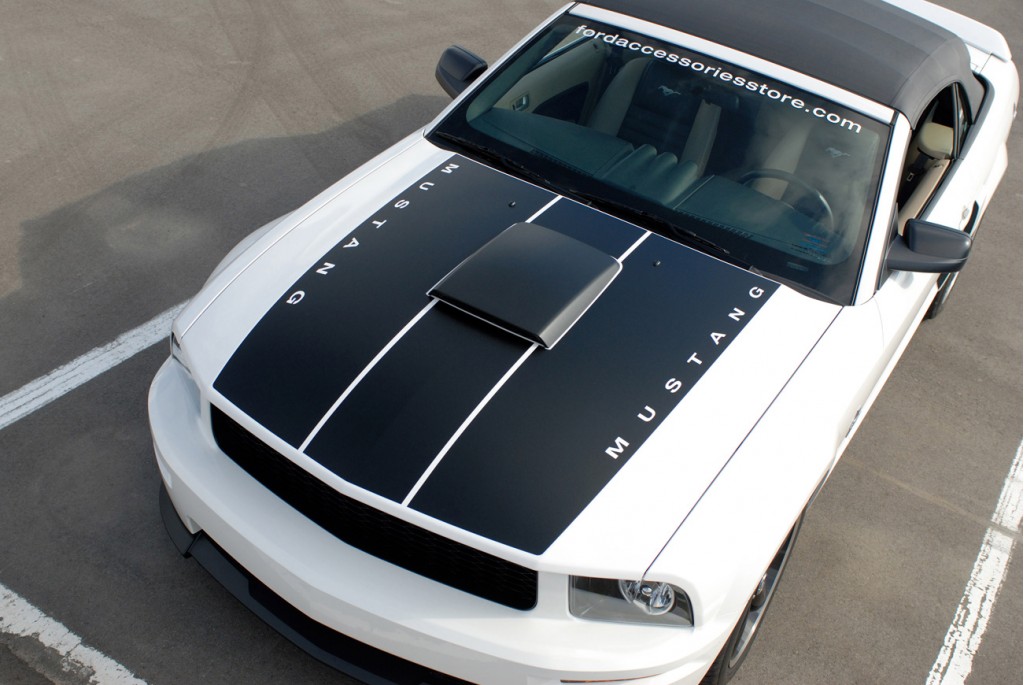 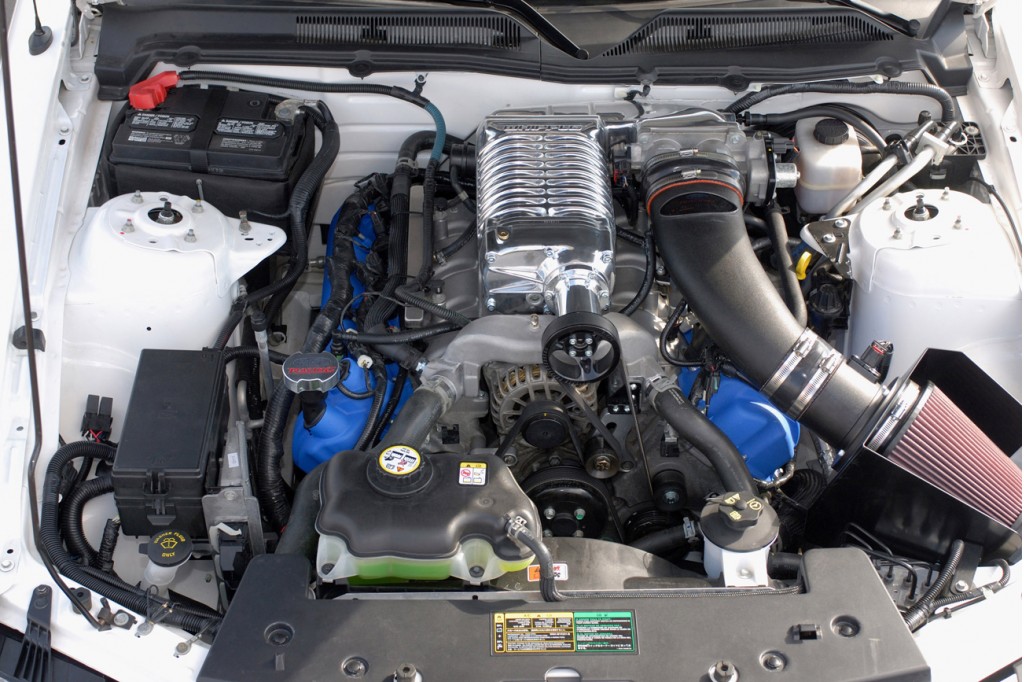 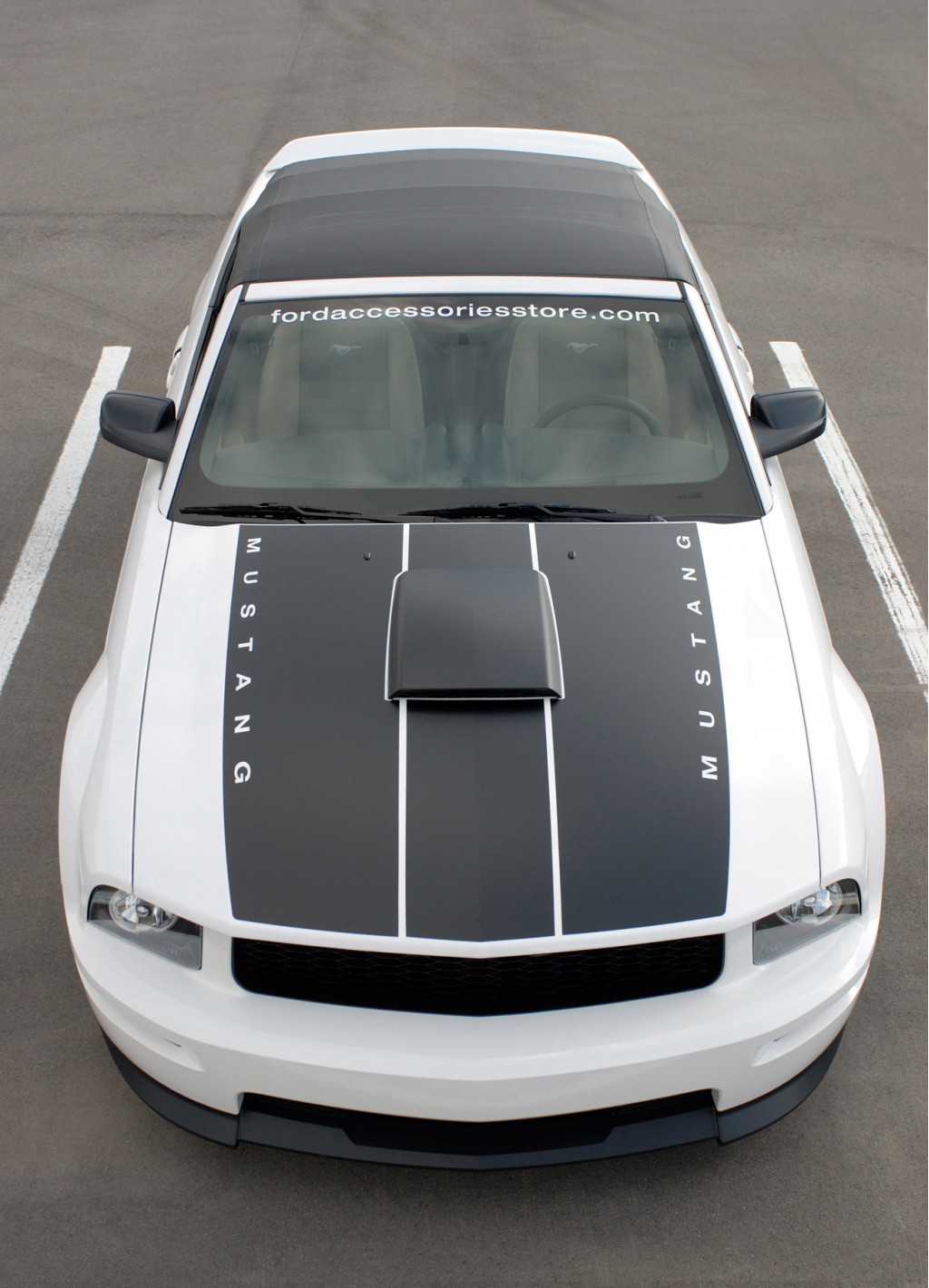 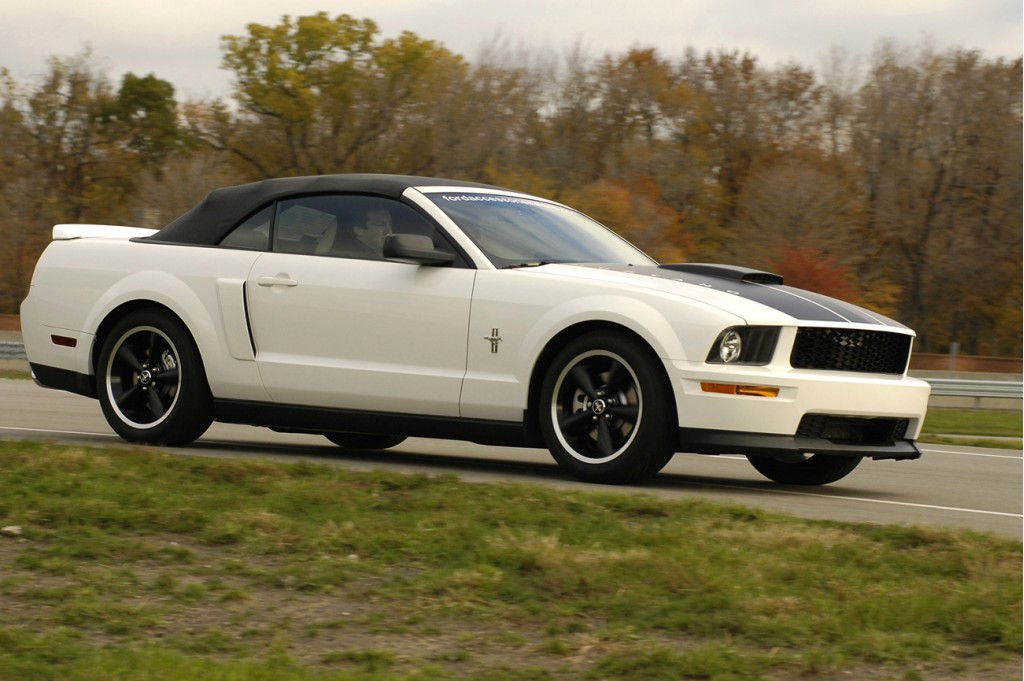