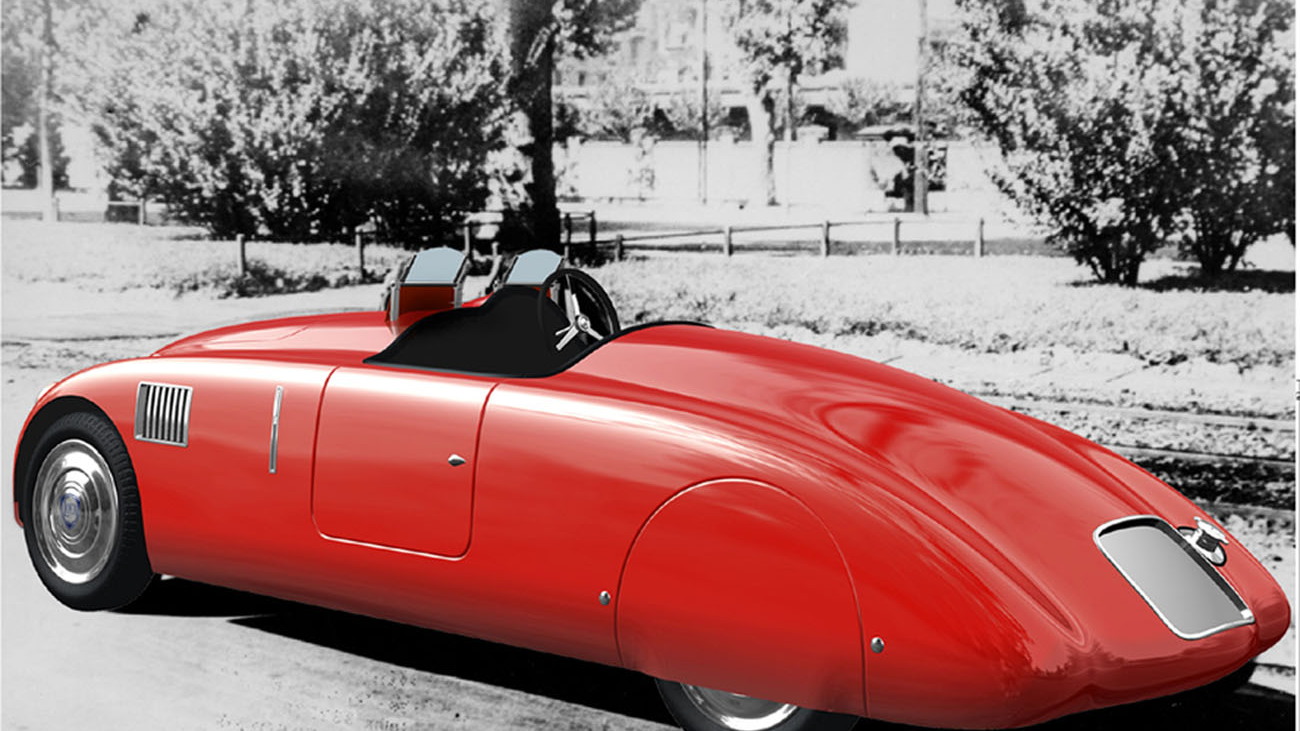 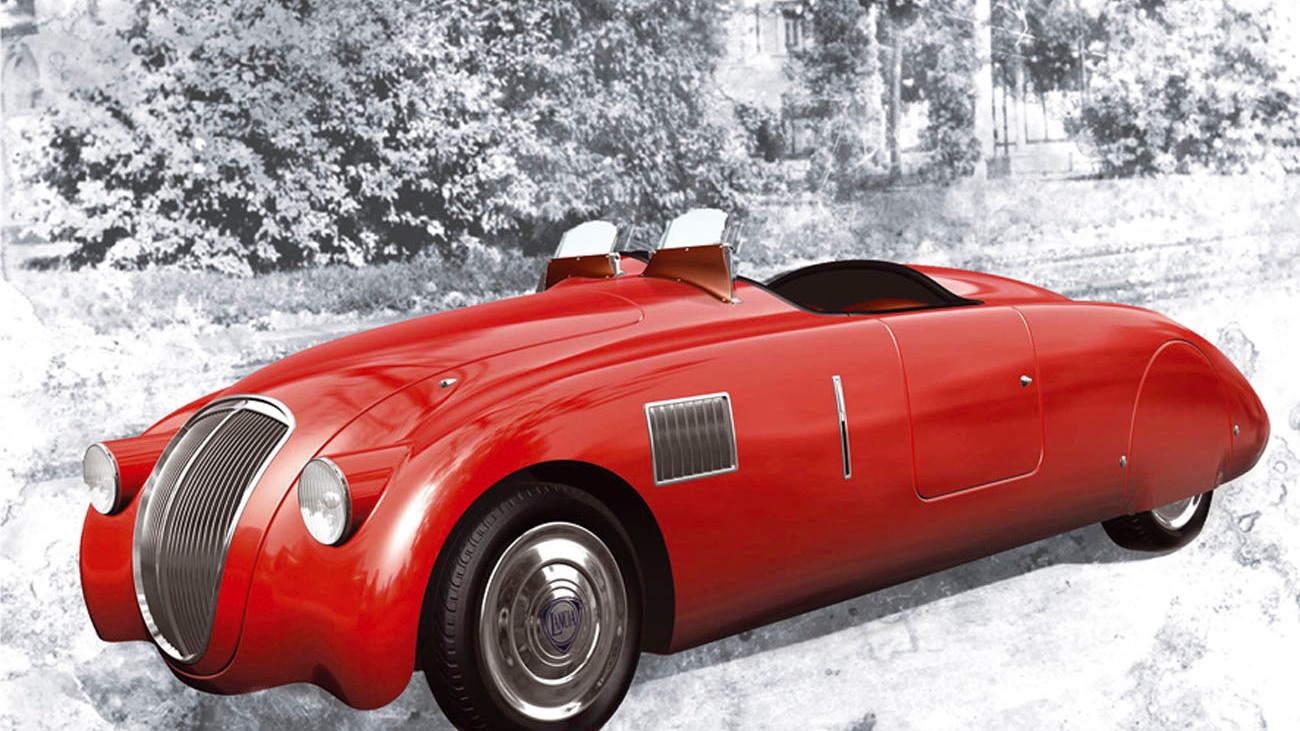 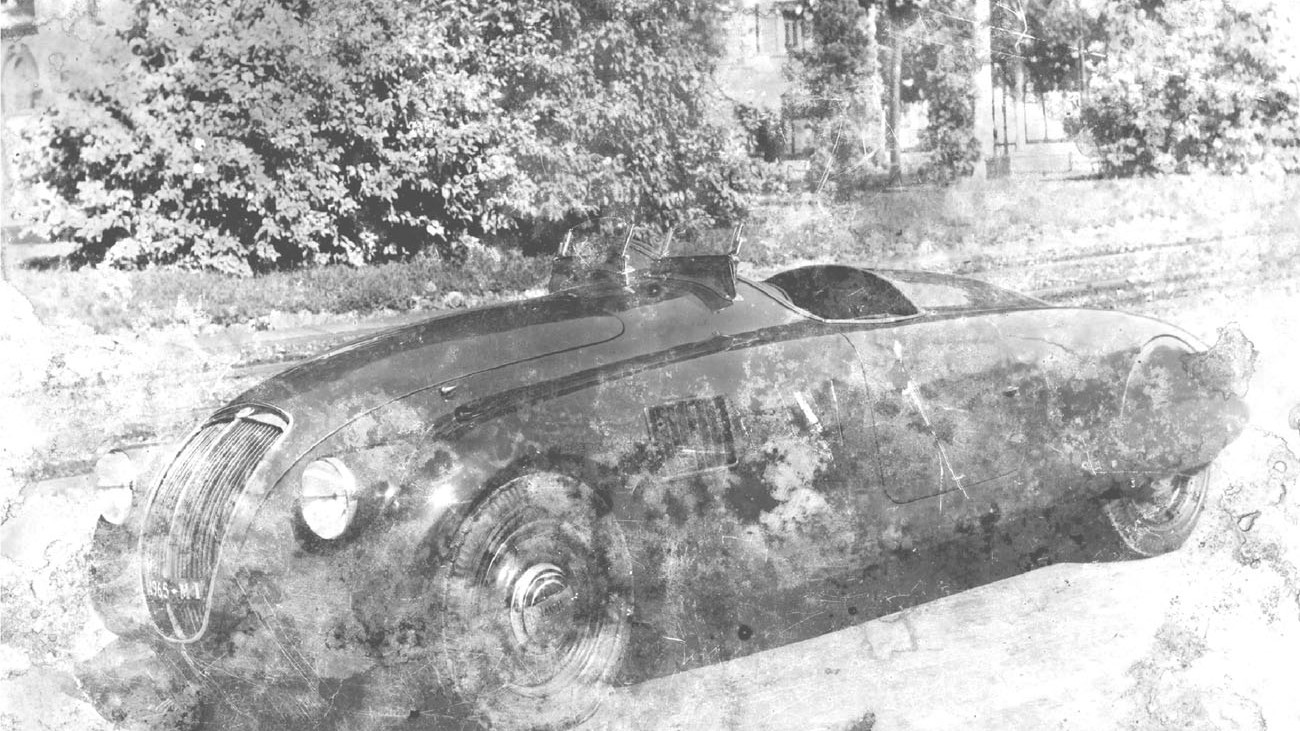 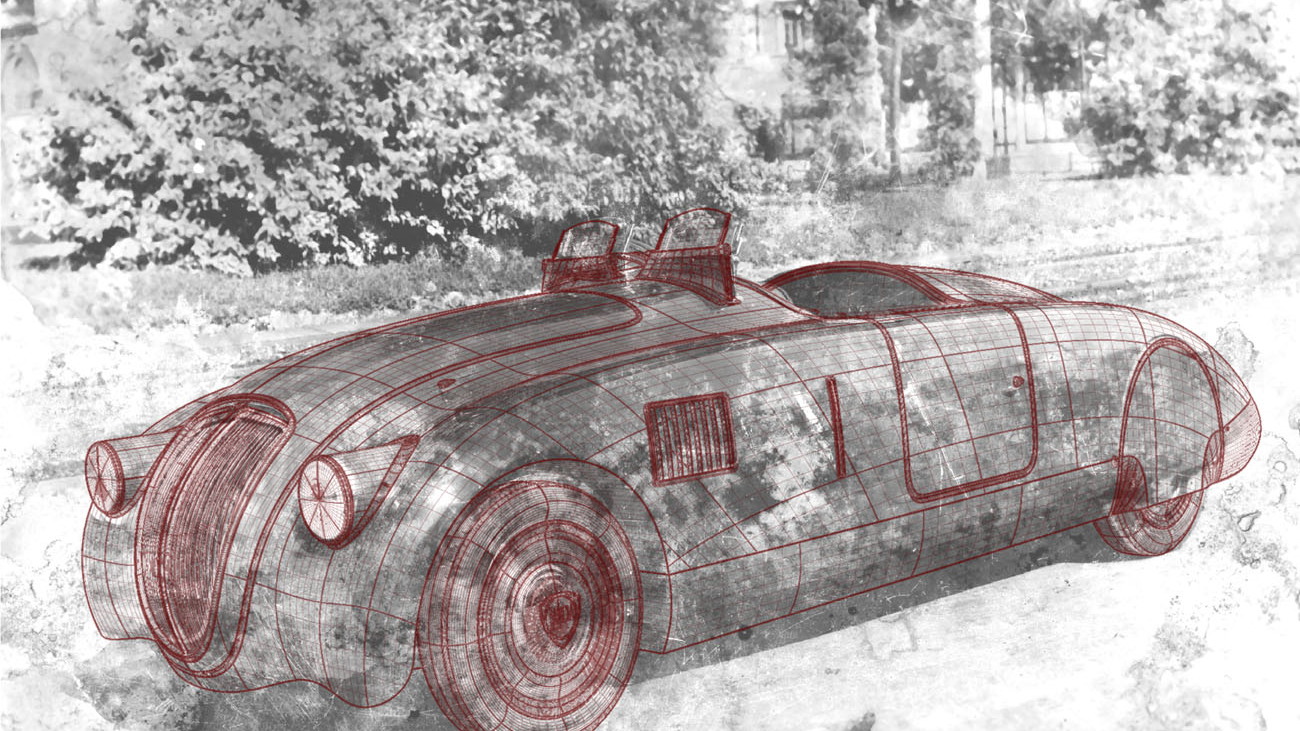 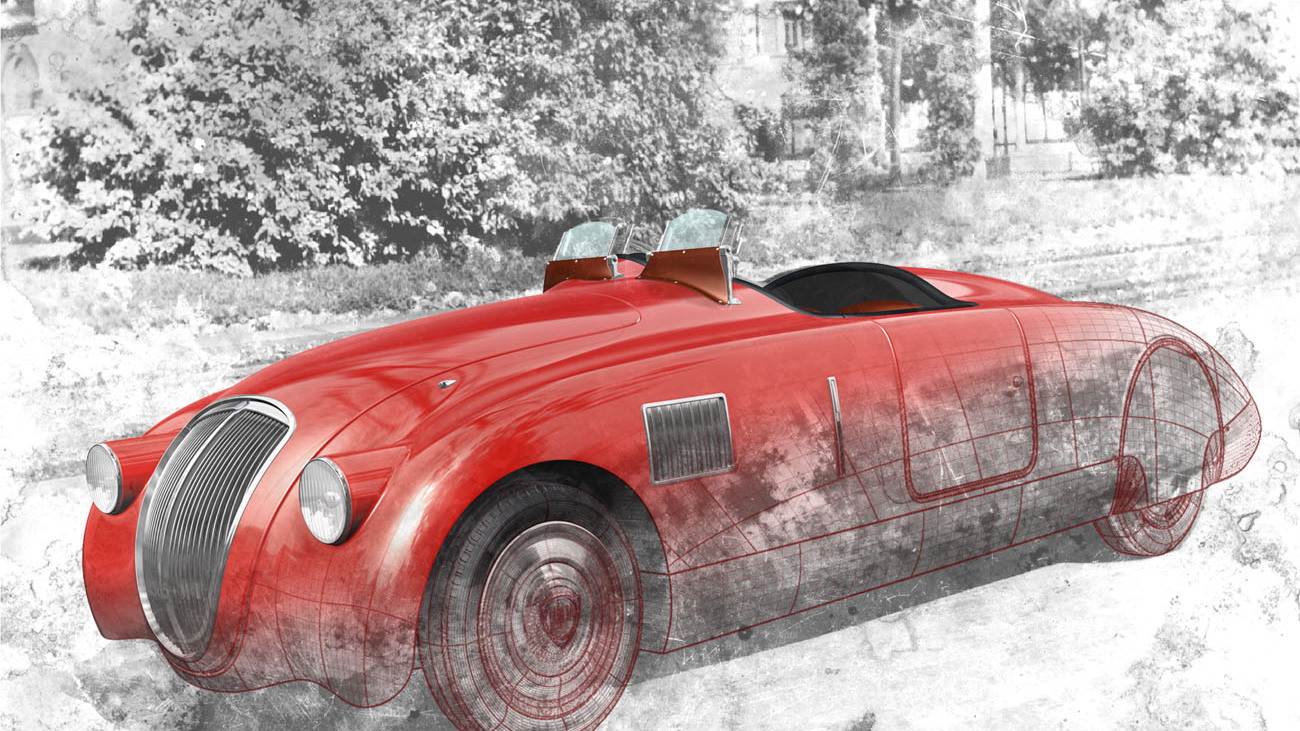 7
photos
To celebrate the centenary of Lancia and the long standing affiliation between the marque and the Milanese coachbuilder for its Sport versions, Andrea Zagato decided to create a Lancia Aprilia Sport identical to the car built by his grandfather Ugo in 1938. The complicated process did not start from hand drawn sketches, as with today's cars, but from two faded B&W photos – the only remaining source of accurate information.

As the original car no longer exists, state of the art digitalisation, CAD modelling and CNC machining technologies were used to reconstruct the plans for this version of the Aprilia Sport, one of the best displays of the aeronautical themes of the 1930s.

The sheet metal of the bodywork was then hand crafted by master panel beaters, working on a solid, machined buck. The final result is a stunning car, impeccably resolving the limitations of prewar construction techniques in putting a concept into reality.