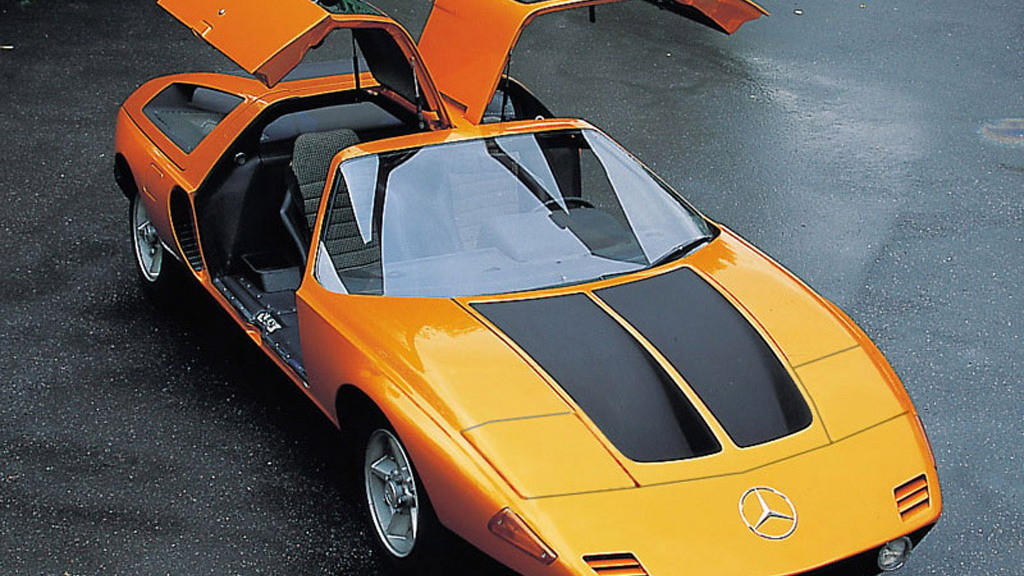 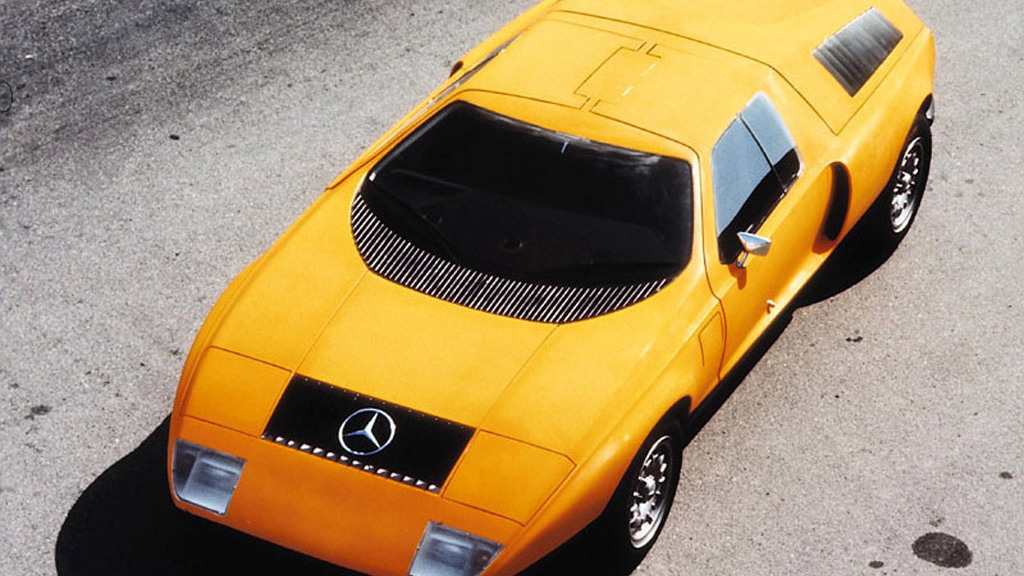 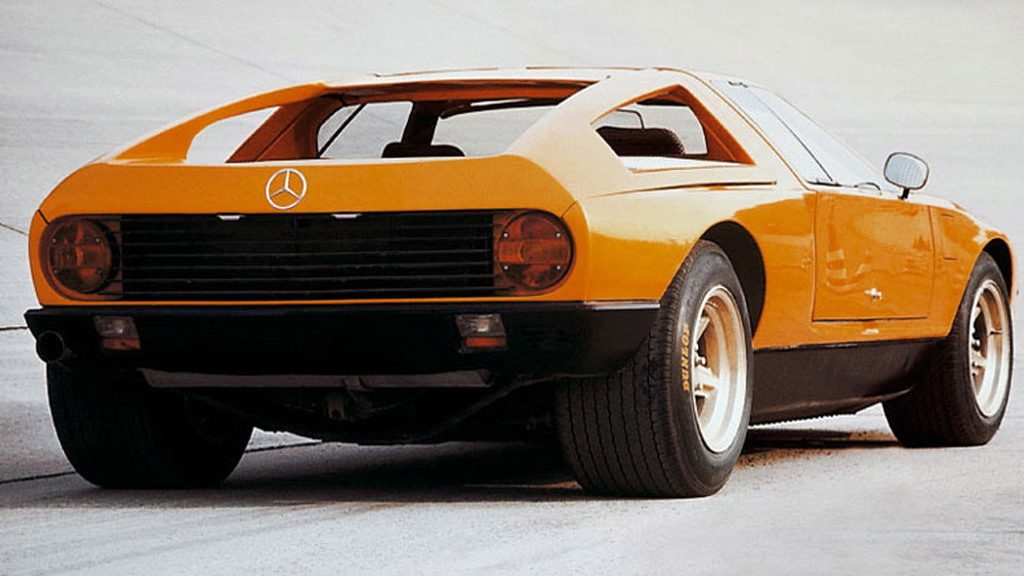 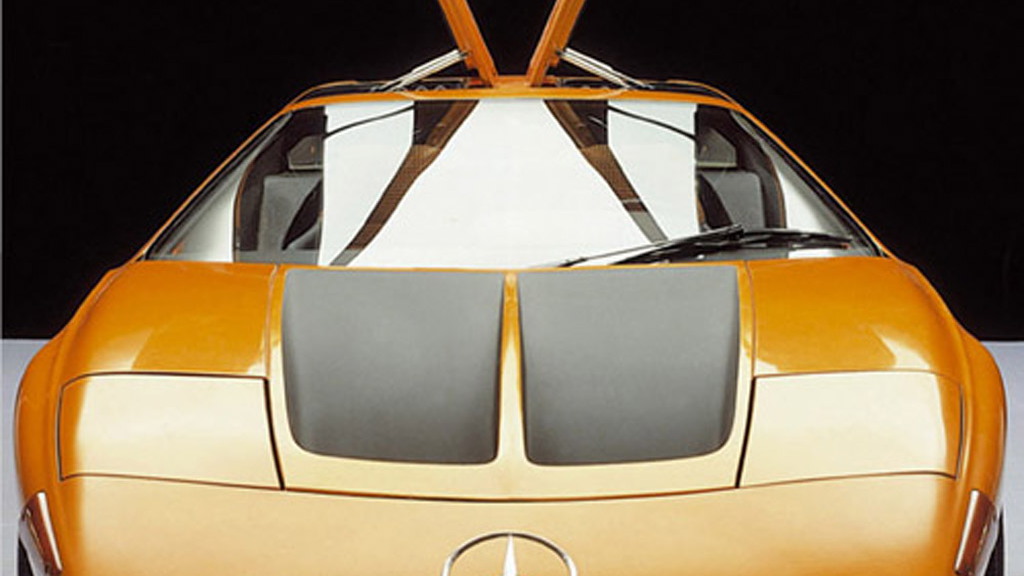 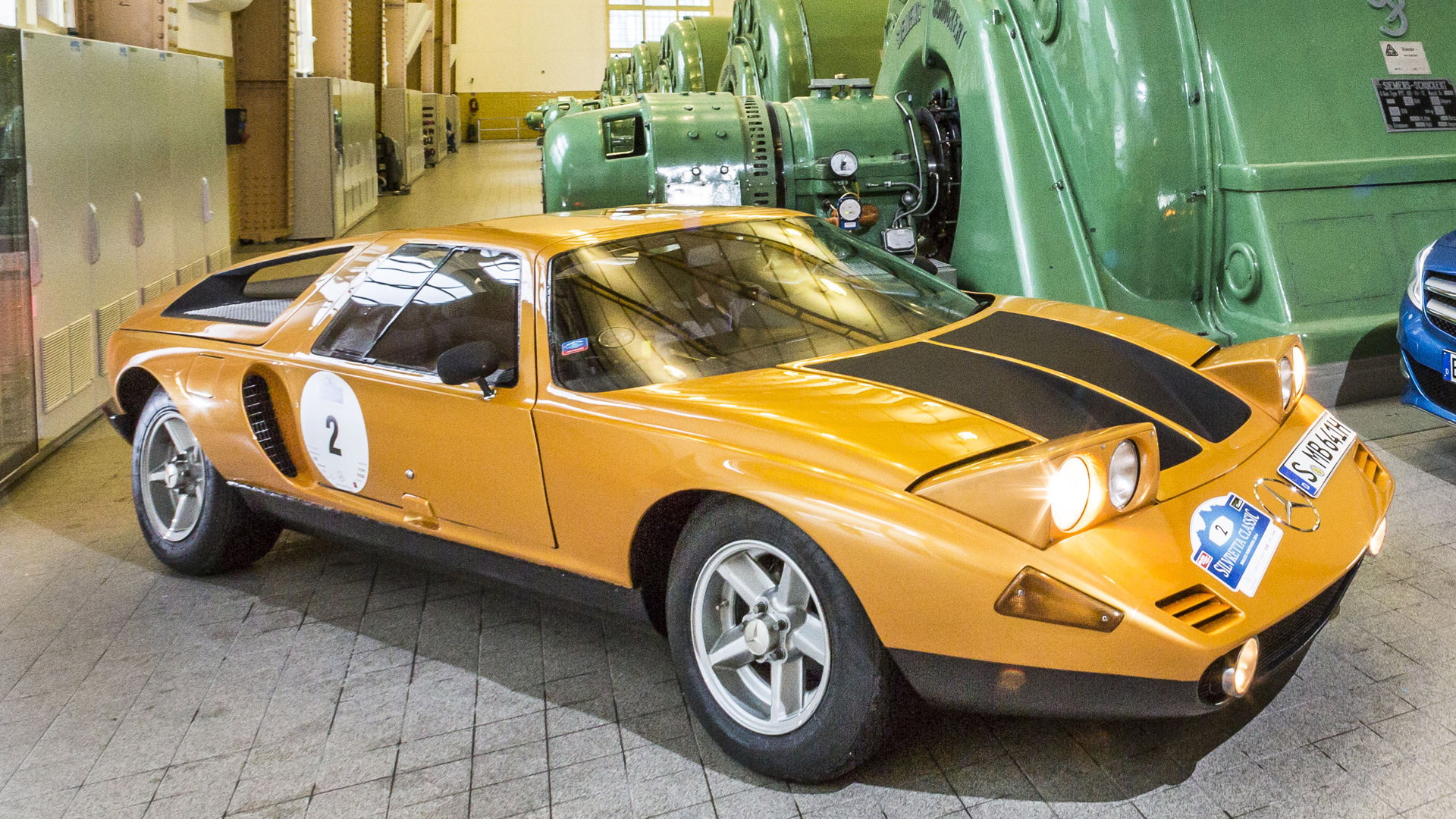 At the 1969 Frankfurt Motor Show Mercedes released a radical new concept to the world called the C111, a prototype that would go on to become a test-bed for the carmaker’s future engine technologies. Styled like a big sports coupe, the C111 featured gullwing doors and a bright orange paint-scheme internally known as 'weissherbst.’ Many had hoped the C111 would be a replacement for the iconic 300SL, but sadly that was not to be. The coupe featured many new innovations such as the use of light fiberglass bodywork and the bonding of this to a steel frame. It also featured a very sleek design that gave it a drag coefficient of 0.35Cd.

The first C111 was powered by a complex three-rotor fuel-injected rotary engine. This fundamentally distinct Wankel rotary provided a peak output of 280hp and (209kW) and propelled the car to 100km/h in just five seconds. While its capacity was relatively small, measuring only 600cc per rotor, it enabled the C111 to reach a top speed of roughly 260km/h.

One year later Mercedes released a new version of the car, the C111-II, showcasing the improvements made over the former. The new version contained a larger four-rotor Wankel engine that developed 350hp (261kW), and combined with a lower drag coefficient of 0.325Cd the car was able to sprint to 100km/h in only 4.8 seconds and reach a top speed of 300km/h.

Despite solving many of the issues associated with the rotary engine, Mercedes eventually decided to scrap the design due to its poor fuel economy and unacceptable emission content. The oil crisis of the 1970s also saw many car companies look to more economical powertrains, including Mercedes. A turbocharged version of its 3.0L diesel engine was installed into the C111-II (now C111-III), helping it achieve a string of records. The C111-III had been further optimized for speed and boasted a drag coefficient of just 0.183Cd. It also developed 230hp (172kW) from its diesel mill.

In 1976 at the then brand new Nardo test track in Italy, four drivers drove 60 hours in the new diesel version and gained 16 different world records. With an assortment of records under its belt, Mercedes had finally achieved its aim of disproving the diesel stereotype that the engines were inefficient and only good for trucks. However, the feat left engineers hungry for more.

In 1978 the C111-III set off on the Nardo track once again to try and further the achievements of previous efforts. An incident with the right rear tire bursting caused much of the rear bodywork on the car to be destroyed. Fortunately, Mercedes had a second car on hand and this was used to set a total of nine world records and a top speed of 322km/h.

Blast From The Past Classic Cars Concept Mercedes-Benz News