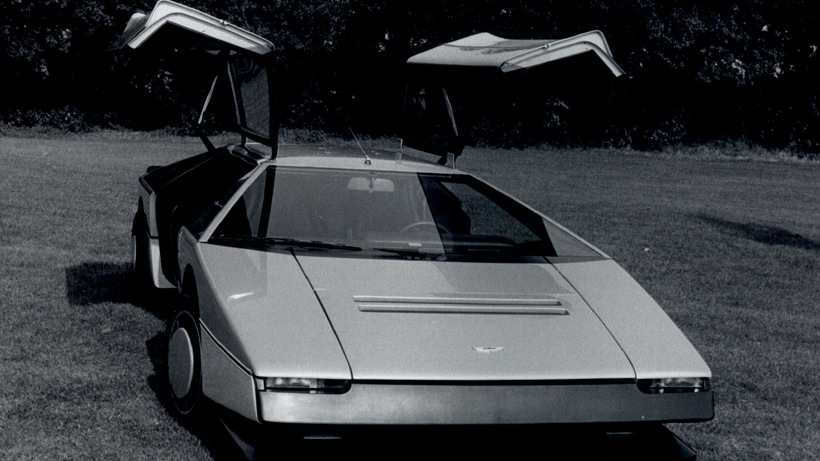 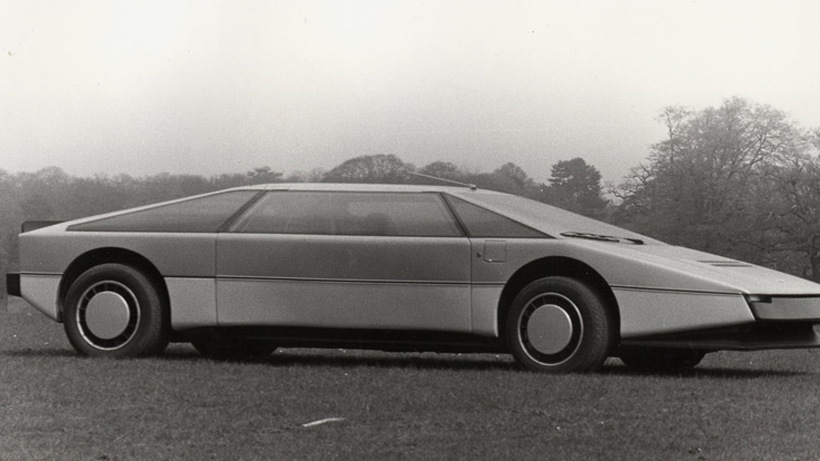 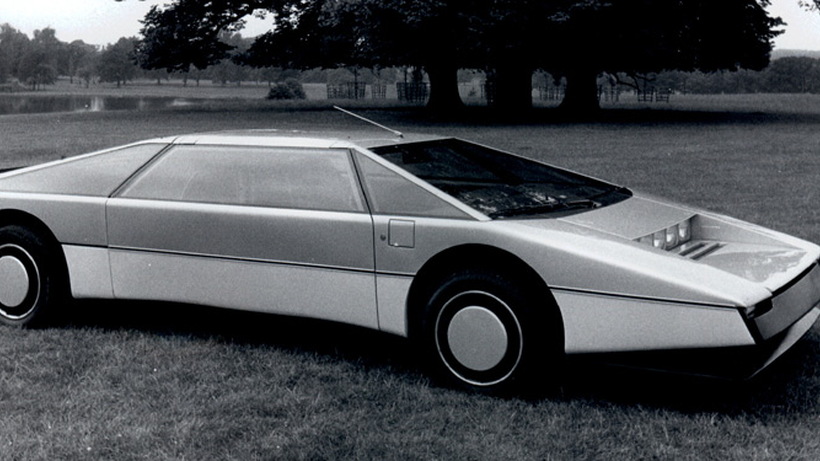 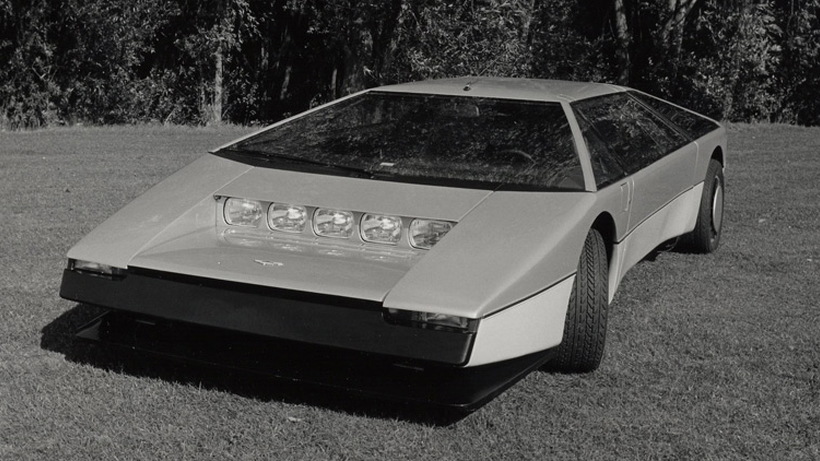 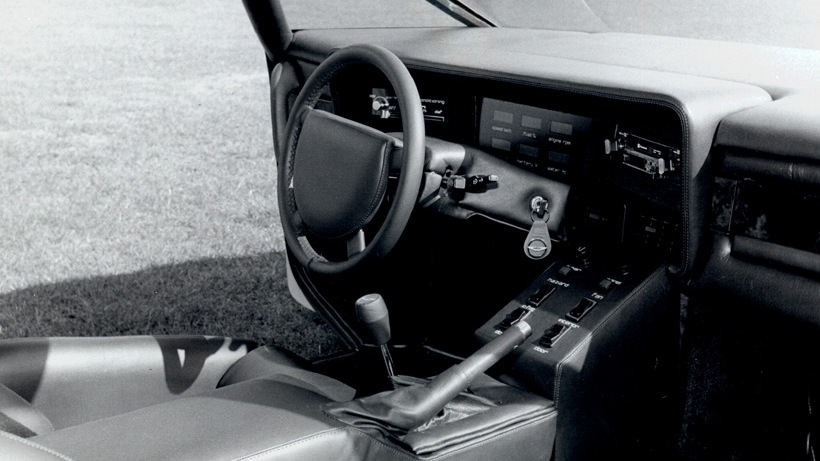 10
photos
In 1975 Aston Martin was sold to a pair of North American businessmen named Peter Sprague and George Minden. One year later the iconic Lagonda was introduced to the world, a futuristic car designed by stylist William Towns. However, that same year, Towns sketched up an even more radical version of his design that would eventually become the mid-engined supercar we all know today as the Aston Martin Bulldog.

Though Towns’ original design was initially knocked back by management, a special one-off version was unveiled in March of 1980 as proof that Aston Martin could build a world-class supercar.

Standing only 43 inches tall (just a little bit taller than the Ford GT40), the Bulldog packed a 325bhp 5.3L V8 sourced from the Lagonda with a pair of Garrett AirResearch turbochargers bolted on. The end result was a peak output of 700bhp and an estimated top speed of 237mph. Sadly the Bulldog was only ever given one official test run where it achieved a top speed of 191mph.

A powerful engine was not the car's only enticing feature. Its split rim alloy wheels were fitted with blades around the circumference - not for aesthetics, but to direct cool air to the brakes to ensure they remained reliable at high speeds. A pair of electronically operated gullwing doors was its party piece, nearly doubling its height when fully open. Inside, the Bulldog featured a futuristic cabin that contained a vast array of digital instrumentation, including LED lit instruments and touch-type sensors lifted straight from the Lagonda.

The odd name was given to it managing director Alan Curtis, who named it after a plane he once flew. Until then, it was internally dubbed 'K-9' after Dr. Who's robotic dog. Though Aston claims the car was produced to showcase its technical know-how, rumour has it the Bulldog was actually commissioned in 1979 by an oil-rich Sheik from the Middle East, who found the Lagonda too plain. However, when he later cancelled the order, Aston was forced to adopt the project as their own. In 1981 it was sold off to another buyer from the Middle East.

In the hands of its various owners the car has undergone many changes. The exterior has been repainted from its original stone grey to a two-tone metallic green, whilst aesthetic changes on the interior include re-upholstering of the original brown leather interior, gold-plating for the switches and gear shifter and the addition a roof-mounted stereo. To make it more drivable in real-world conditions, one owner added side-view mirrors and a reversing camera.

With radical looks that have divided critics to this day, the Aston Martin Bulldog was a feat of engineering that was years ahead of its time.